FRIENDS bosses have revealed the secret X-rated meaning behind Rachel's argument with Ross in her bedroom.

In the season four opener, 'The One with the Jellyfish', Ross (David Schwimmer) and Rachel (Jennifer Aniston) reunited after their bitter split the previous season. 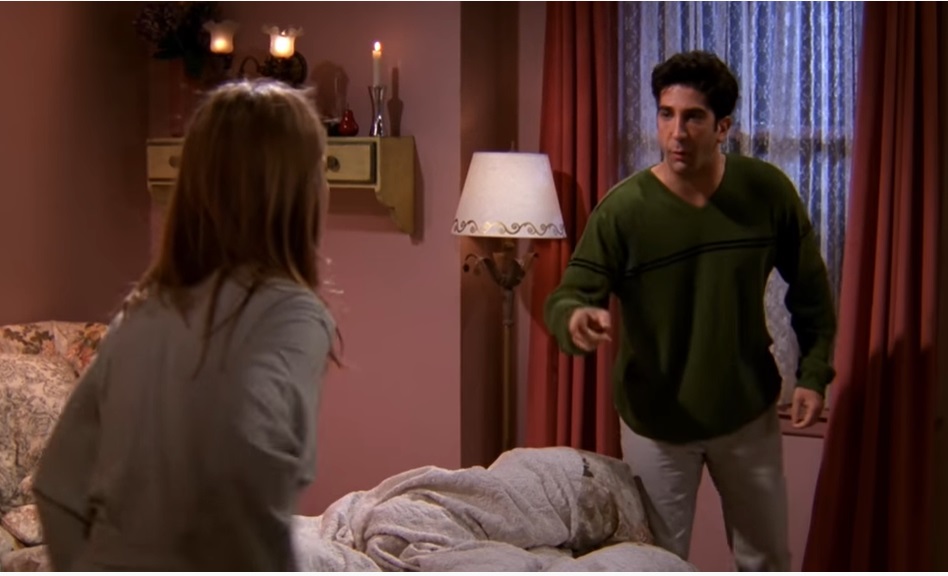 After making love in Rachel's bedroom, the pair quickly fall out after she discovers Ross didn't actually read the letter she wrote him about whether they were 'on a break' or not.

As they hastily dress and throw insults at each other, Rachel shouts: "It's not that common, it doesn't happen to every guy and it is a big deal!"

Now, Friends executive producer Greg Malins has revealed the meaning behind the comment, telling Entertainment Weekly: "They were insulting each other back and forth.

"And I had this idea in my head, [Rachel] says, 'Well one time, when you prematurely ejaculated, I told you it was okay and it wasn't.'" 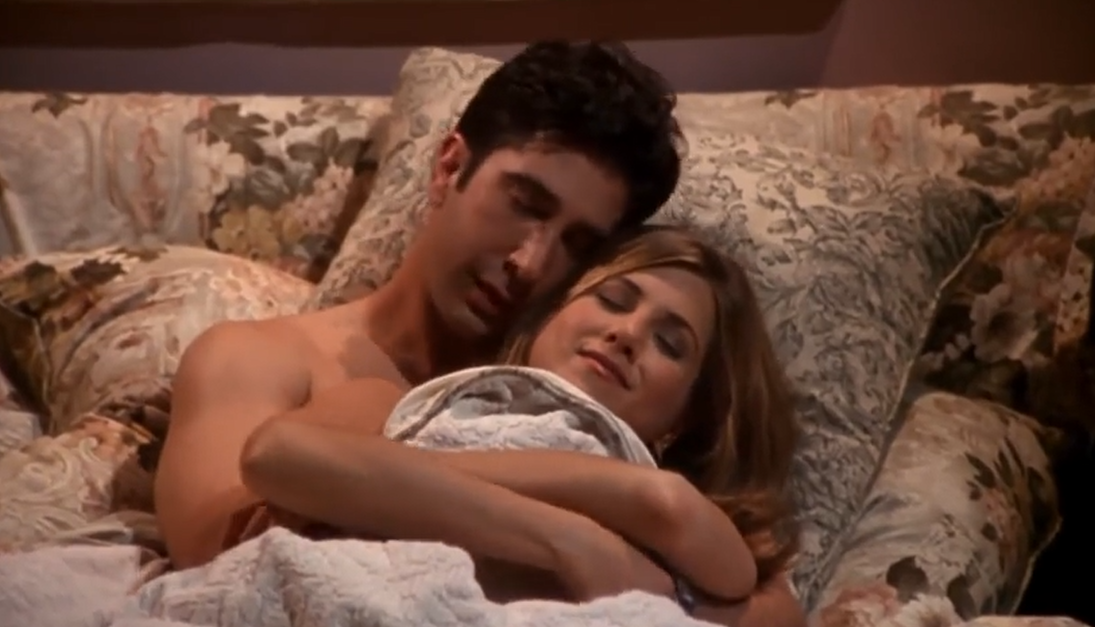 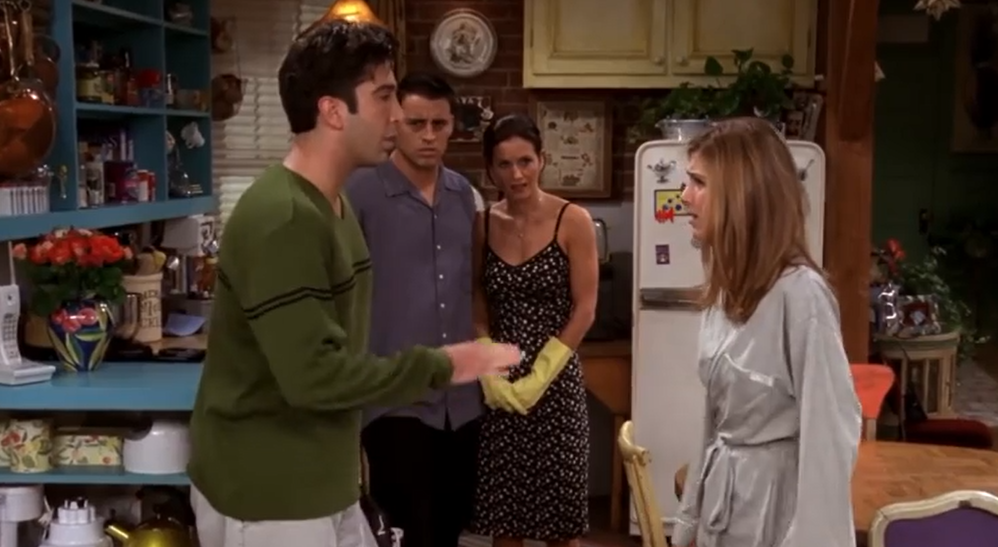 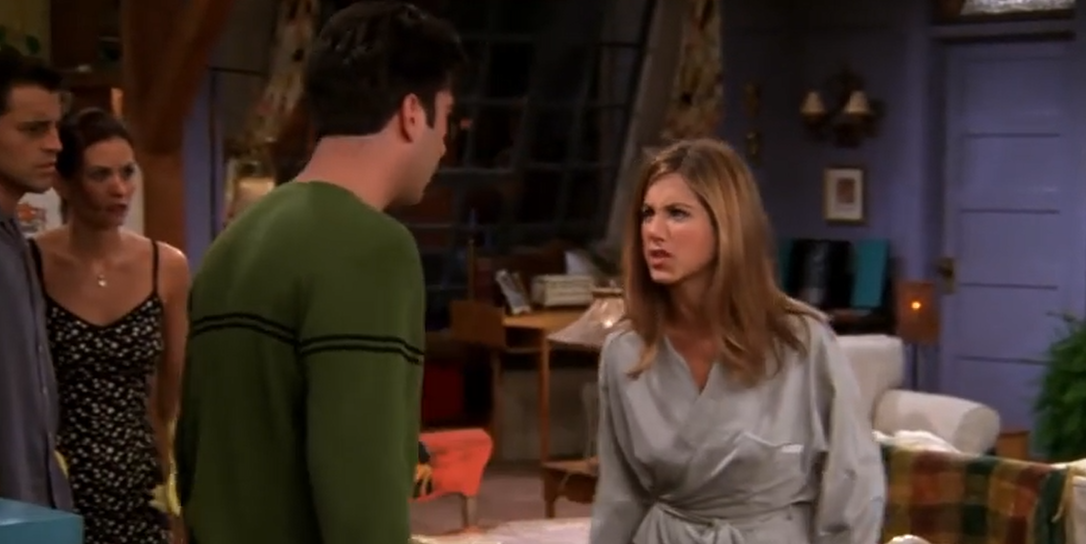 Fellow exec Adam Chase added the comment was a direct nod to a moment in season two's 'The One Where Ross and Rachel… You Know'.

The scene in question featured "the juice box moment" when the couple were going to sleep together for the first time.

Adam said: "We all knew exactly what [it] meant, and we loved that it called back to an iconic moment without ever being explicit."

Greg added: "It was the only time I'd ever written down my [joke] before I pitched.

"I remember thinking, 'If I don't pitch this exactly right, it's not gonna get in.'"

Once pitched, the writers room ran with the joke, with Adam revealing: "On Friends, it was so wildly collaborative. I remember yelling at each other in the room as the characters."

Friends is available to stream on Netflix.