Home » TV & Movies » Fresh Off the Boat Season 6 release date: When does show premiere on ABC in fall 2019?

Fresh Off the Boat Season 6 release date: When does show premiere on ABC in fall 2019? 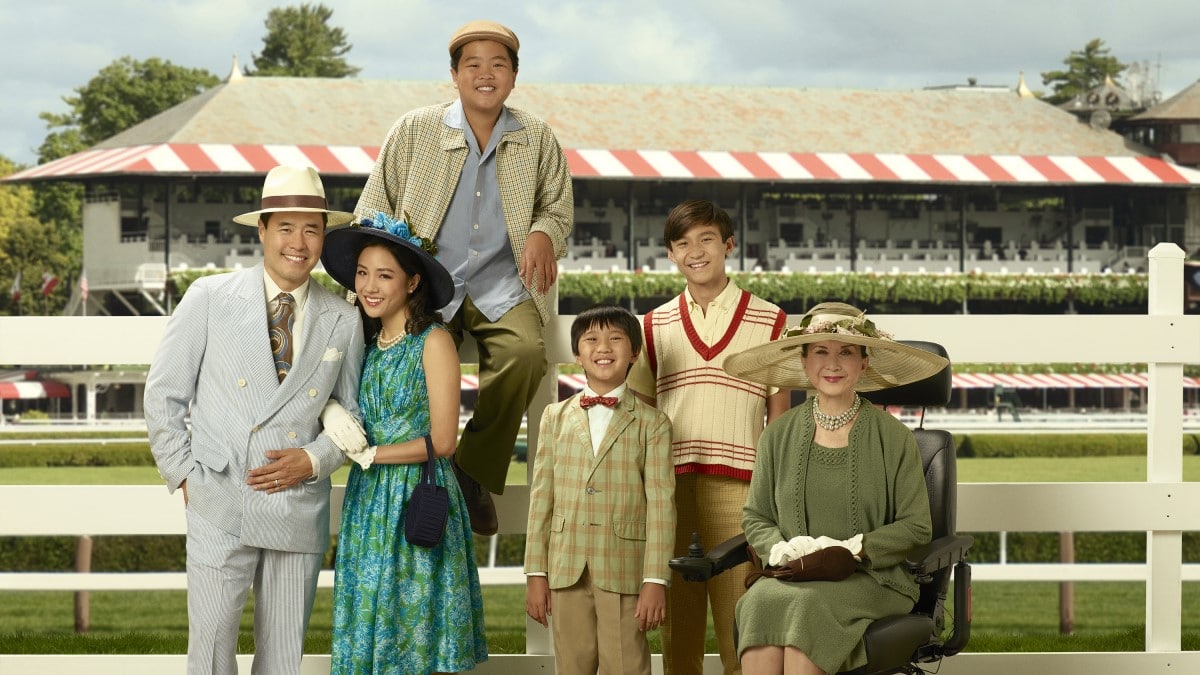 It’s family time on Friday nights for ABC this fall, with American Housewife moving to the 8/7c slot, and Fresh Off the Boat setting up at 8:30/7:30c.

In May, ABC announced that Fresh Off the Boat would begin its sixth season in the fall, which was great news to fans, but disappointing for one the show’s stars.

Constance Wu, who has seen fame outside of the sitcom with her starring role in the film Crazy Rich Asians, took the news hard and went to Twitter to vent about it (which is never a good idea when one is upset). She said, “So upset right now that I’m literally crying.”

When a fan congratulated her for another year on the show, she responded with “No, it’s not.” Those tweets have been deleted.

However, she apologized for her outburst the next day saying, “I Love FOTB. I was temporarily upset yesterday not bc I hate the show but bc its renewal meant I had to give up another project that I was really passionate about.”

While speaking to Marc Malkin from Variety this week about her new role in the upcoming Hustlers movie, she explained that her reaction to the news was due to the fact that she had to turn down a role in a new play.

“I grew up in theater, so that’s home for me. You know what I mean?,” said Wu. Later in the interview, she elaborated on how she felt.

“This play I wanted to do, my heart was so in it. And so for just a moment of heat, which we all have, I got upset that I couldn’t do the play. But if you look at any of my tweets for the past six years about ‘Fresh Off the Boat,’ I love it and I love those kids and I love the crew. And it’s just a really peaceful, happy job that I’m really lucky to have.”

Fresh Off the Boat has been inspired and partly adapted from Eddie Huang’s autobiography of the same name about a Taiwanese family living in Orlando during the 1990s. Wu plays wife Jessica Huang alongside Randall Park’s Mr. Huang.

In related news, Fresh Off the Boat might just get a new sibling. ABC is looking to create a FOTB spinoff series featuring a different family reports The Hollywood Reporter. The script will be written by Rachna Fruchbom, a writer for FOTB since its second season.

ABC has done well with its Grown-ish spinoff of Black-ish, which appears on sister network Freeform, and hopes for similar success with the prequel spinoff series Mixed-ish, debuting on ABC on September 24, 2019.