Freeform Orders Kristin Newman Comedy Pilot ‘What I Was Doing While You Were Breeding’; Chelsea Frei Leads Cast

EXCLUSIVE: Freeform has given a formal pilot order to What I Was Doing While You Were Breeding, a one-hour comedy based on Kristin Newman‘s (Only Murders in the Building) memoir, with Chelsea Frei (Dollface) set as the lead. Catherine Cohen (What We Do in The Shadows), Alice Hunter (Another Period) and Kosha Patel (Girlboss) also star in the pilot, written by Newman and to be directed by Becca Gleason (Summr ’03).

Newman executive produces with Susanna Fogel (The Flight Attendant) and Blair Breard (Scenes From A Marriage). Freeform is the studio. 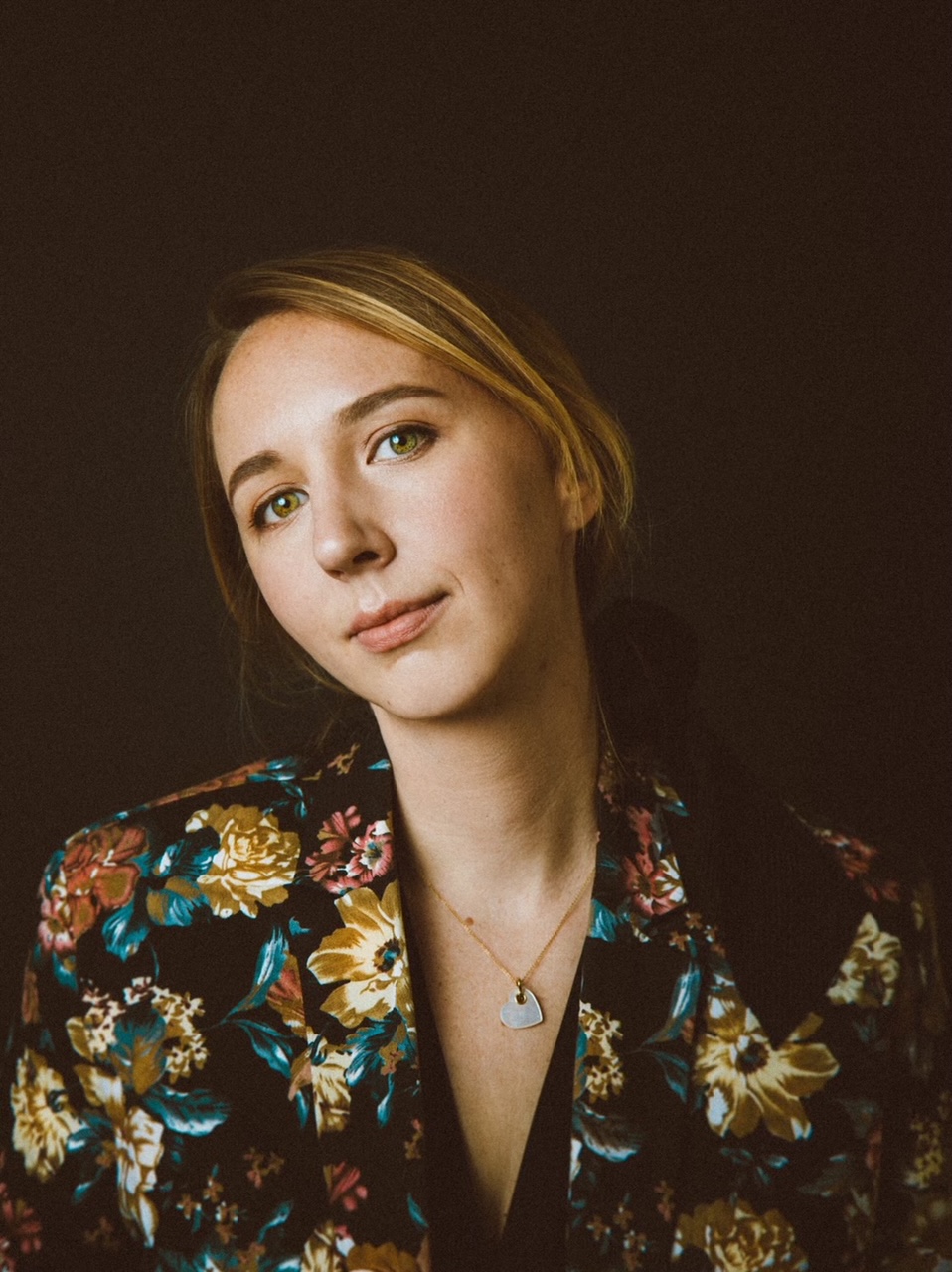 What I Was Doing While You Were Breeding follows Kacey (Frei), single for the first time in her 30s, as she escapes her fast-paced life in Los Angeles to see the world. From culture clash to vacation romances, this internationally-set comedy is a globetrotting journey of self-discovery that will inspire the wanderlust inside everyone.

Frei’s 30-something Kacey is quick-witted and fast-talking, 1940s romantic comedy heroine who is stuck in 2021. Her discovery of the joys of solo travel causes her to eschew the marriage and kids route all of her friends have taken (indeed, there is no one left to travel with her!). Instead of settling down, she runs towards the unknown; escaping her fast-paced life and persona to see the world, and, more importantly, become a softer, slower, more open version of herself.

Cohen plays Sasha, Kacey’s best friend since childhood. A Material Girl, pragmatic in all things, Sasha is from a Jewish family that fled the USSR in its waning days. She’s lived in Los Angeles most of her life, and regards her mother’s dark, grimly Russian and morose view of life as an endless source of comic fodder. 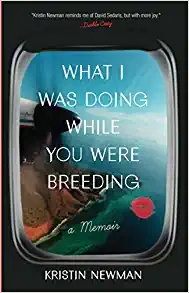 Hunter portrays Hope, a sporty surfer, former free-spirit, who is now happily buckled down working her face off at a business job in Los Angeles. She is another of Kacey’s three close female friends from childhood.

Patel is Rikita, a pregnant salt-of-the-earth non-profit lawyer, who is happily married to her wife and committed to her work. She is another of Kacey’s three closest friends.

Frei just wrapped a recurring arc in the upcoming second season of Dollface for Hulu. She also will be seen recurring in the series adaptation of The Time Traveler’s Wife for HBO. Most recently, Frei starred in the Fox comedy series The Moodys, opposite Denis Leary and Elizabeth Perkins. She also appeared in the final season of Hulu’s Shrill and in a recurring arc on TBS’ The Last O.G. Frei is repped by Paradigm and Artists First.

Cohen, repped by CAA, Brillstein Entertainment Partners and Patti Felker, recently was seen in What We Do in the Shadows and Awkwafina is Nora From Queens.

Hunter’s notable credits include Flobelle in Another Period and the heavily recurring role of Chantelle in House of Lies. She’s repped by Luber Roklin Entertainment and TalentWorks.

Patel, repped by Gersh and Echo Lake Entertainment, is best known for her work in Girlboss and Mary + Jane.

Newman serves as co-executive producer on Hulu’s Only Murders In the Building, her third collaboration with Dan Fogelman following The Neighbors and Galavant.

Warns Producer Against “Recklessly” Proceeding With ‘An Ugly Truth’ Adaptation