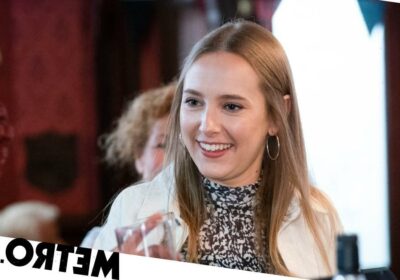 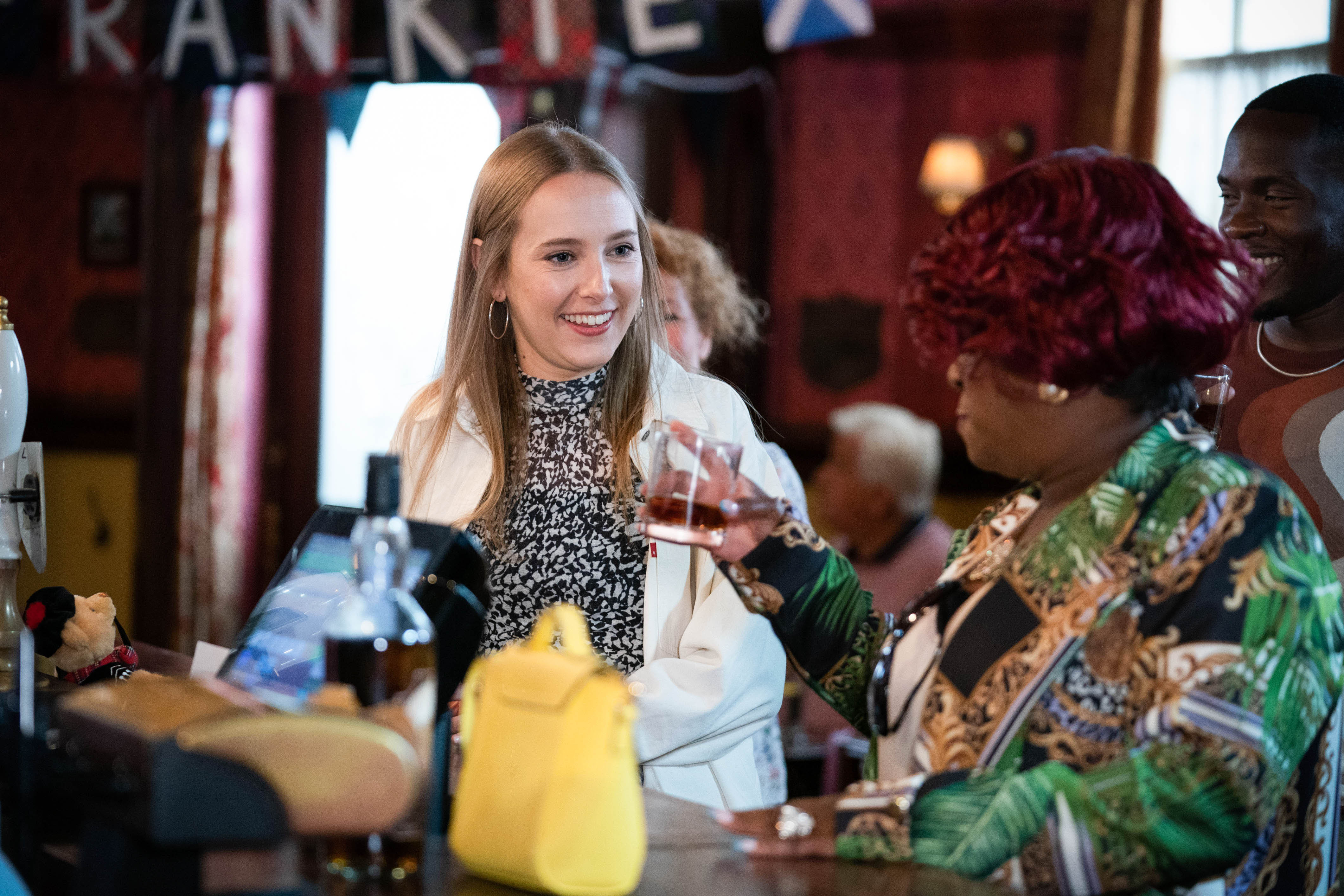 EastEnders fans were left devastated when it was announced that Rose Ayling-Ellis would be leaving her role as Frankie last month.

While many viewers have been left speculating how she may come to leave the BBC soap, the details of her exit have finally been released.

Frankie first appeared on our screens in 2020, where it was revealed that she was Mick’s (Danny Dyer) daughter, as a result of child abuse at the hands of social worker Katy Lewis (Simone Lahbib).

More recently, Frankie has been working as teaching assistant for a deaf girl, during which time the pair have developed a bond. So much so, that as her family plan to move to Scotland, they ask Frankie to join them.

Thrilled by the news, she works up the courage to tell Mick about her move. However, she is left disappointed by his underwhelming reaction.

While he does have a lot on his plate at the moment, with Linda’s battle to get baby Annie back at the forefront of his mind, perhaps he is merely distracted. But could he disagree with her moving in with a different family in another country?

Will Mick give her his blessing to go to Scotland?