The Saturdays singer and the former footballer already have two children together; sons Parker, five, and Carter, three. 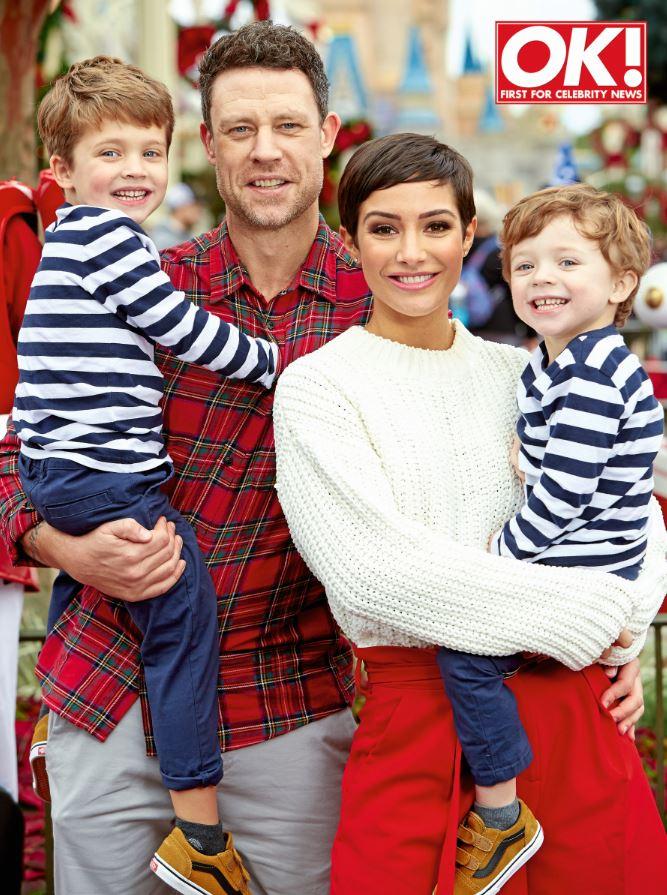 But in a new interview with OK! Magazine, Frankie, 29, said she is keen to have baby number three.

She said: "We change our minds all the time. I’ve been really broody lately but I feel like we’re never broody at the same time!"

Wayne, 38, added: "Never say never, but I’d say at the moment it won’t happen soon. We definitely do go through stages.

"I’d love a massive family at Christmas and birthdays to create loads of memories, but it’s never that easy." 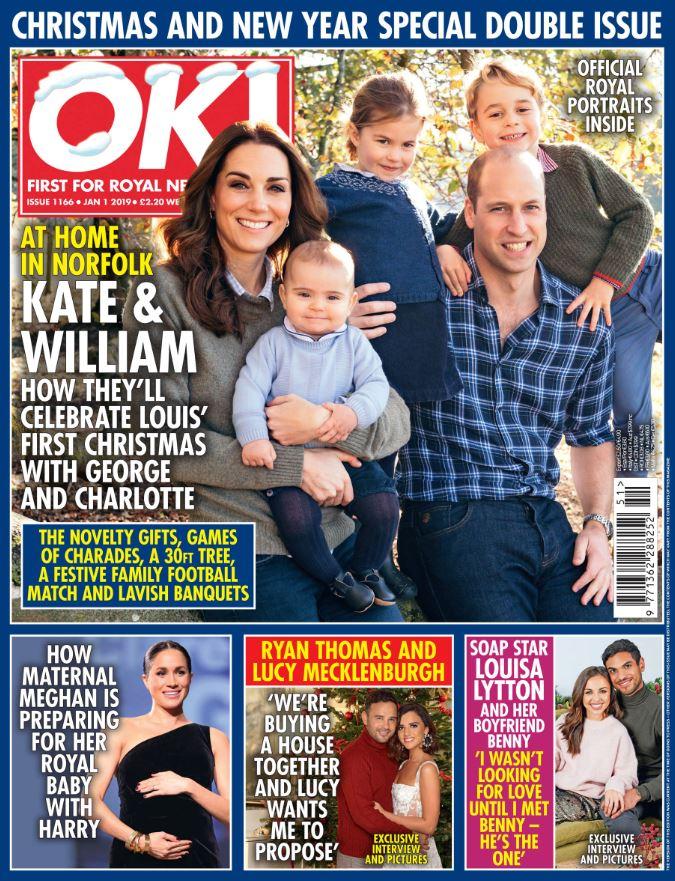 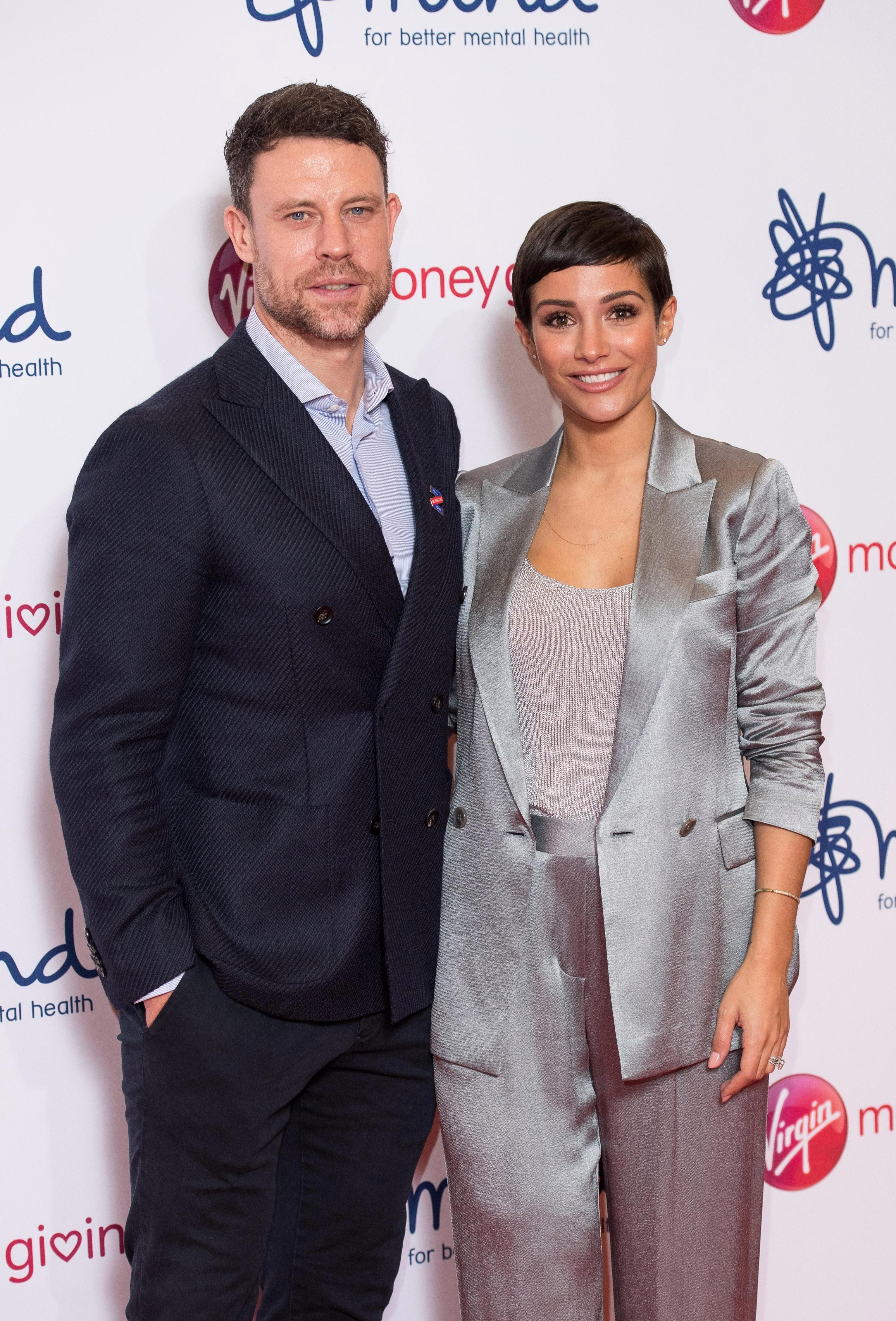 While Frankie is keen to expand her brood, she is worried about the process of being pregnant again, having had a tricky time with her two boys.

She explained: "I don’t like being pregnant! If you could just hand me a baby, that might be different!"

The couple married in 2014 after dating for four years, with Parker arriving the previous year.

Wayne – who appeared on the 2016 series of I'm a Celebrity Get Me Out of Here – also has a son, Jaydon, from his previous relationship with French model Vanessa Perroncel. 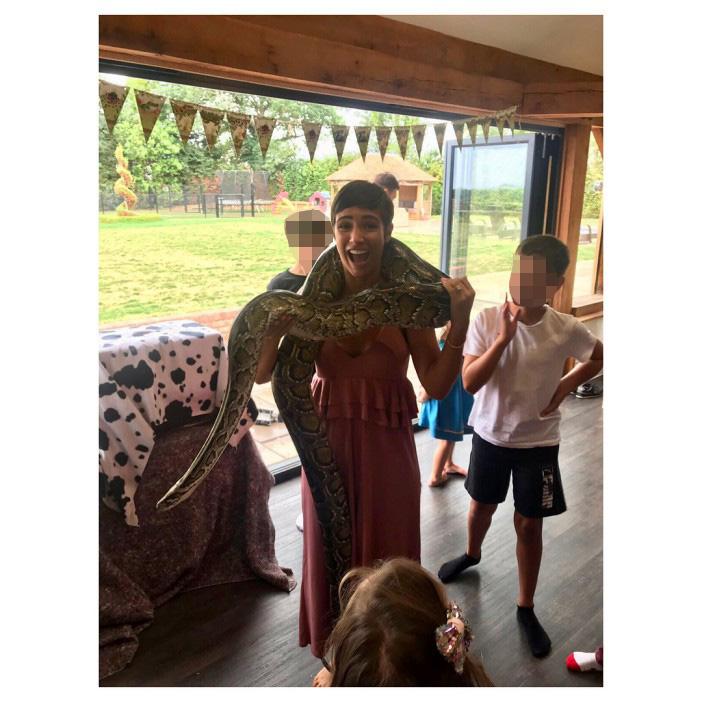 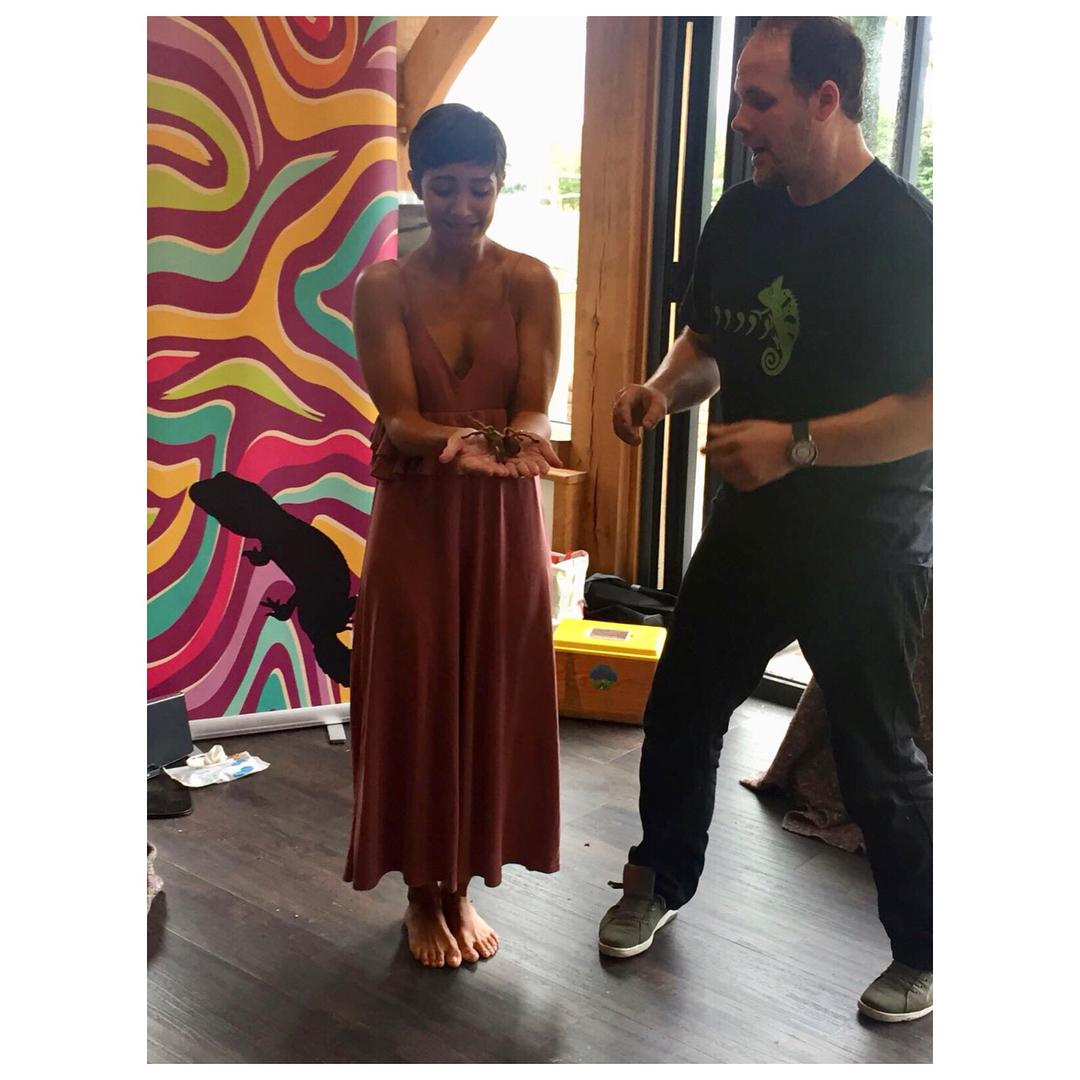 Earlier this year, the couple threw Carter an epic birthday party complete with a huge tarantula and a python.

The former Saturdays star shared snaps of his bash online – including a picture of her grimacing as she holds the tarantula in her hands.

Frankie and Wayne organised the do for Carter's third birthday and it looked as though they’d had a brilliant time.