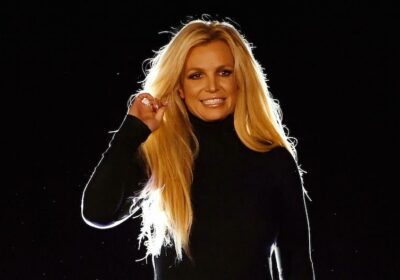 Documentary will debut tonight at 10 p.m. ET on both platforms 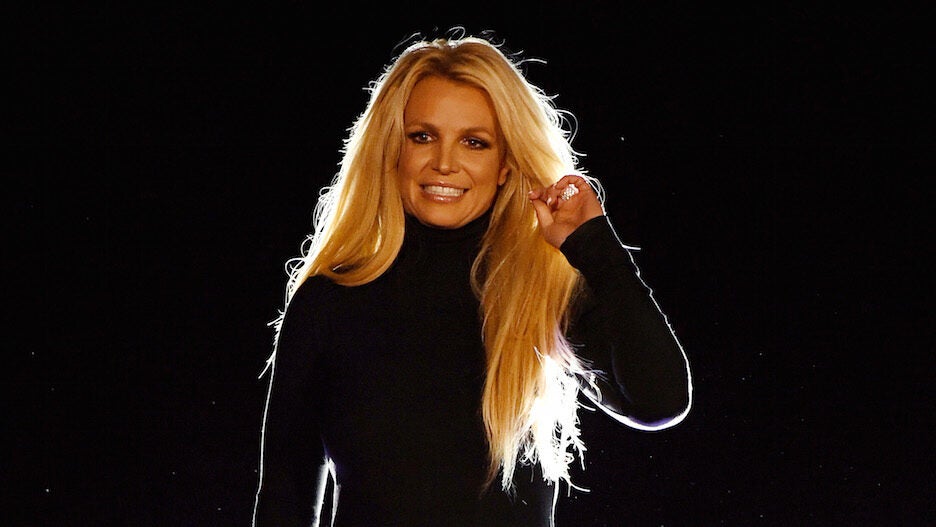 Available on both the cable channel and streaming service at the same time, the doc from the same team that made “Framing Britney Spears,” an installment of the The New York Times Presents franchise, features “new allegations from insiders with intimate knowledge of Britney’s daily life inside the conservatorship” controlled by her father, Jamie Spears.

Per FX and Hulu, “In a confidential report obtained by The Times, Ms. Spears told a court investigator in 2016 that her conservatorship had become ‘an oppressive and controlling tool against her.’ But how the conservatorship has controlled her life has never been revealed. Now, in this New York Times investigation, a portrait emerges of an intense surveillance apparatus that monitored every move she made.” 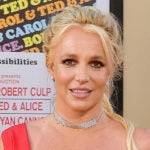 News of the new doc comes on the heels of Netflix’s reveal that it will soon be releasing its own documentary, “Britney vs. Spears,” on Sept. 28, one day before the next hearing in Britney Spears’ conservatorship case. At that hearing, the judge is expected to hear the pop star’s request to remove her father from the conservatorship as well as her father’s petition to terminate the conservatorship.

Per FX, “Once the insiders came forward, The Times and Left/Right felt compelled to bring this reporting to the public as soon as possible.”

“Controlling Britney Spears” is directed by Samantha Stark, with Liz Day as supervising producer and reporter. The doc was produced in partnership by The New York Times and Left/Right, the same team behind “Framing Britney Spears.” 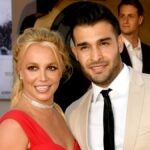 “When Britney spoke publicly about her conservatorship in detail for the first time during a court hearing in June, she said a reason she hadn’t spoken up earlier is she didn’t think people would believe her,” Stark said. “She said she felt abused under the conservatorship and questioned whether the judge thought she was lying. Britney’s speech motivated the people in this film to seek us out to share their stories — at great risk to themselves — because they felt compelled to back up what Britney was saying with evidence they had or moments they witnessed.”

Day added: “Britney’s situation raises a lot of important questions about the conservatorship system at large and whether it is working properly. We felt that it was in the public interest to examine that.”