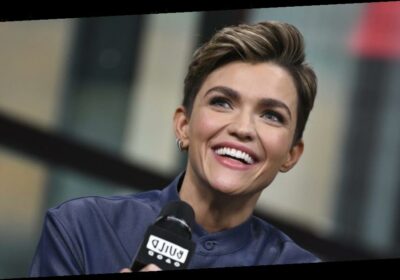 On Sunday, Batwoman showrunner Caroline Dries confirmed that actress Wallis Day would be joining the cast as Kate Kane, taking over the role previously held by Ruby Rose. And now, Rose has taken to Instagram to share that she is “stoked” for Day.

“I’m sorry I didn’t congratulate @wallisday yesterday,” Rose said on Instagram, in response to a photo tribute to her version of Kane. “I knew about the casting beforehand and didn’t know when it aired so I forgot to.

“I’m seeing all the things I’m tagged in with people sad or wondering how I felt,” she added. “I feel great [sic] I have nothing but good vibes.”

In Season 1, Rose led the cast of the CW series, exploring Kane’s decision to become Batwoman, in the absence of her vigilante cousin, Bruce Wayne (aka Batman). The recasting of her role had been long anticipated, following her exit from the show at the end of Season 1. With Rose out of the series, Season 2 pivoted to focus on a new Batwoman, Ryan Wilder (portrayed by Javicia Leslie), and it was only last night—in the penultimate episode of Season 2—that Kane resurfaced, with a face full of bandages. Previously, the vigilante’s whereabouts were unknown, though it was noted that the character had disappeared, in the aftermath of a plane crash.

For Rose’s part, there are at least four new projects coming up, all of them features: Magnus Martens’ SAS: Red Notice, George Gallo’s thriller Vanquish, Gallo’s drama The Legitimate Wiseguy and Kyle Newman’s comedy 1UP. 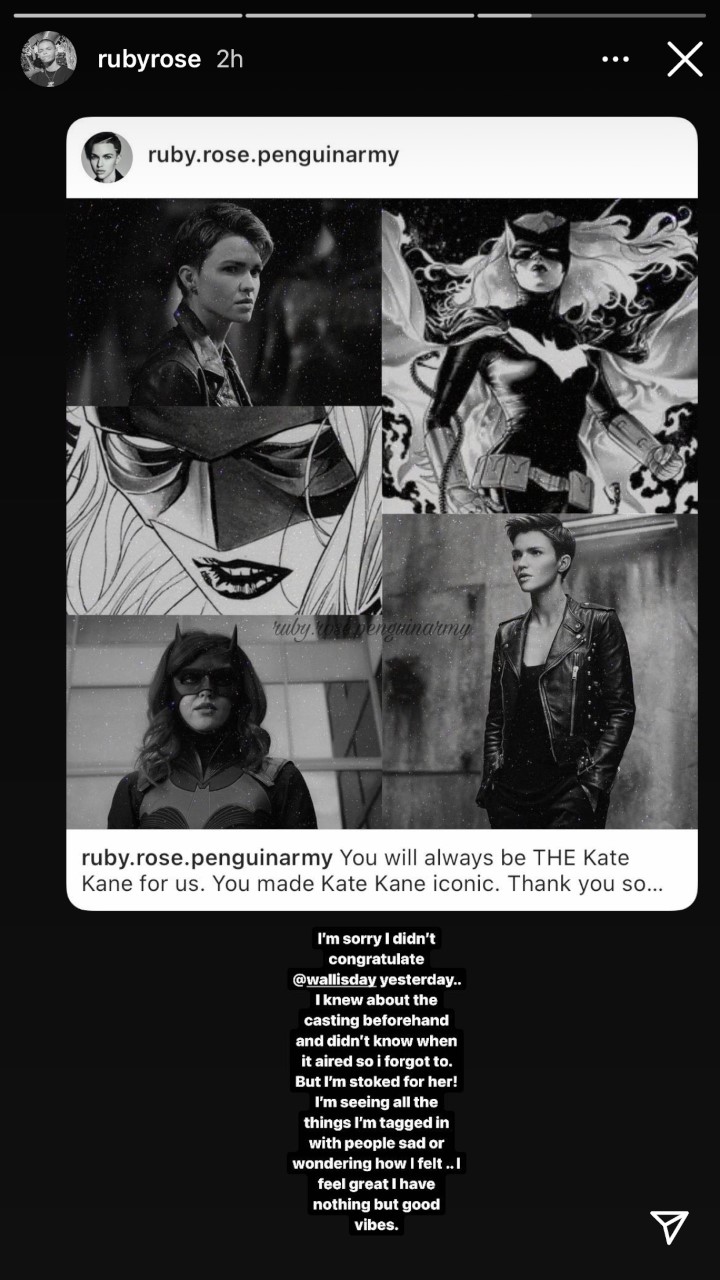