FOOTBALLERS’ Wives star Zöe Lucker has broken her silence on a reboot of the hit show as the series is set to be released on Britbox this week.

Zöe, 47, played the iconic character Tanya Turner on the drama-filled series, which was first broadcast back on ITV back in 2002. 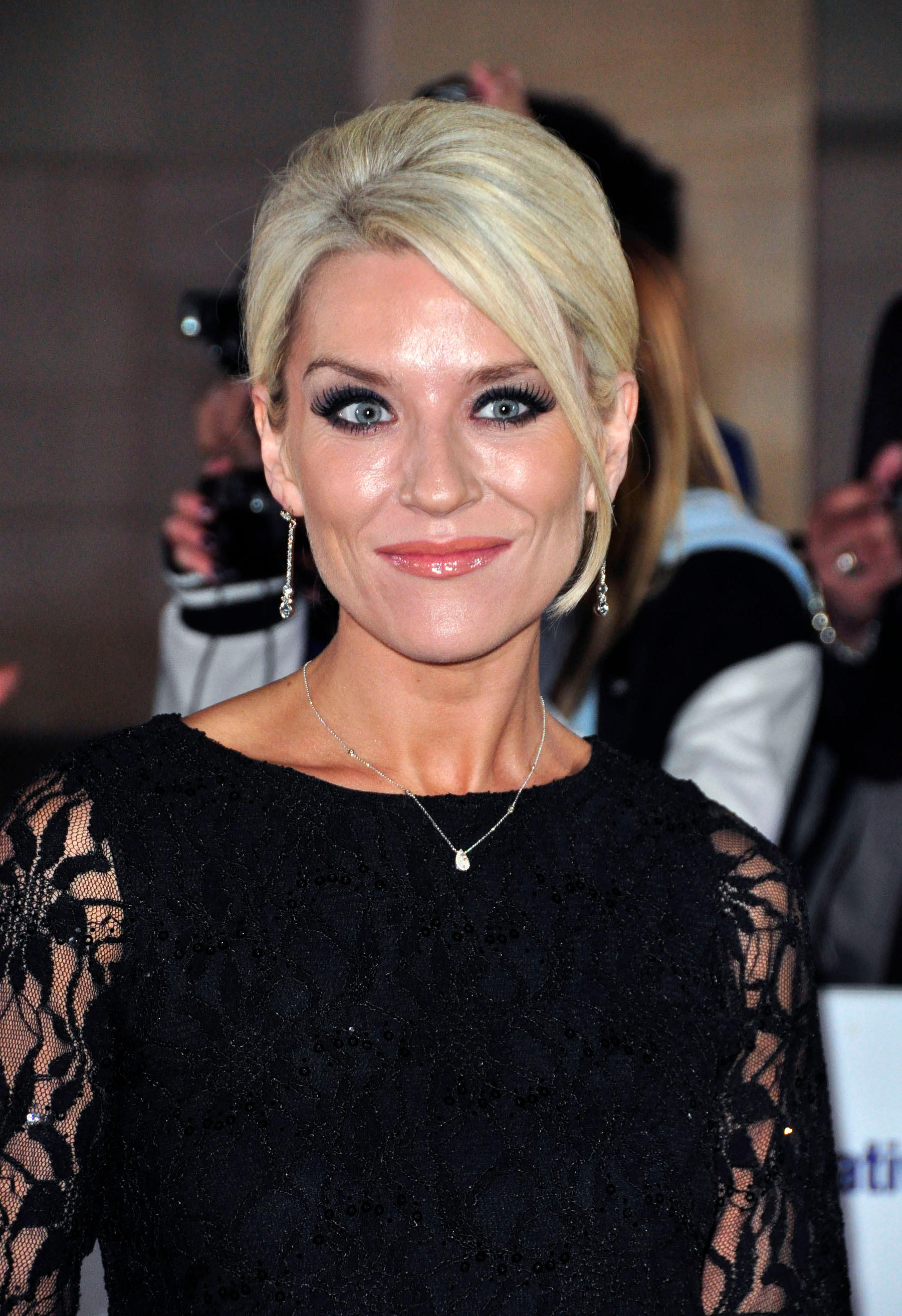 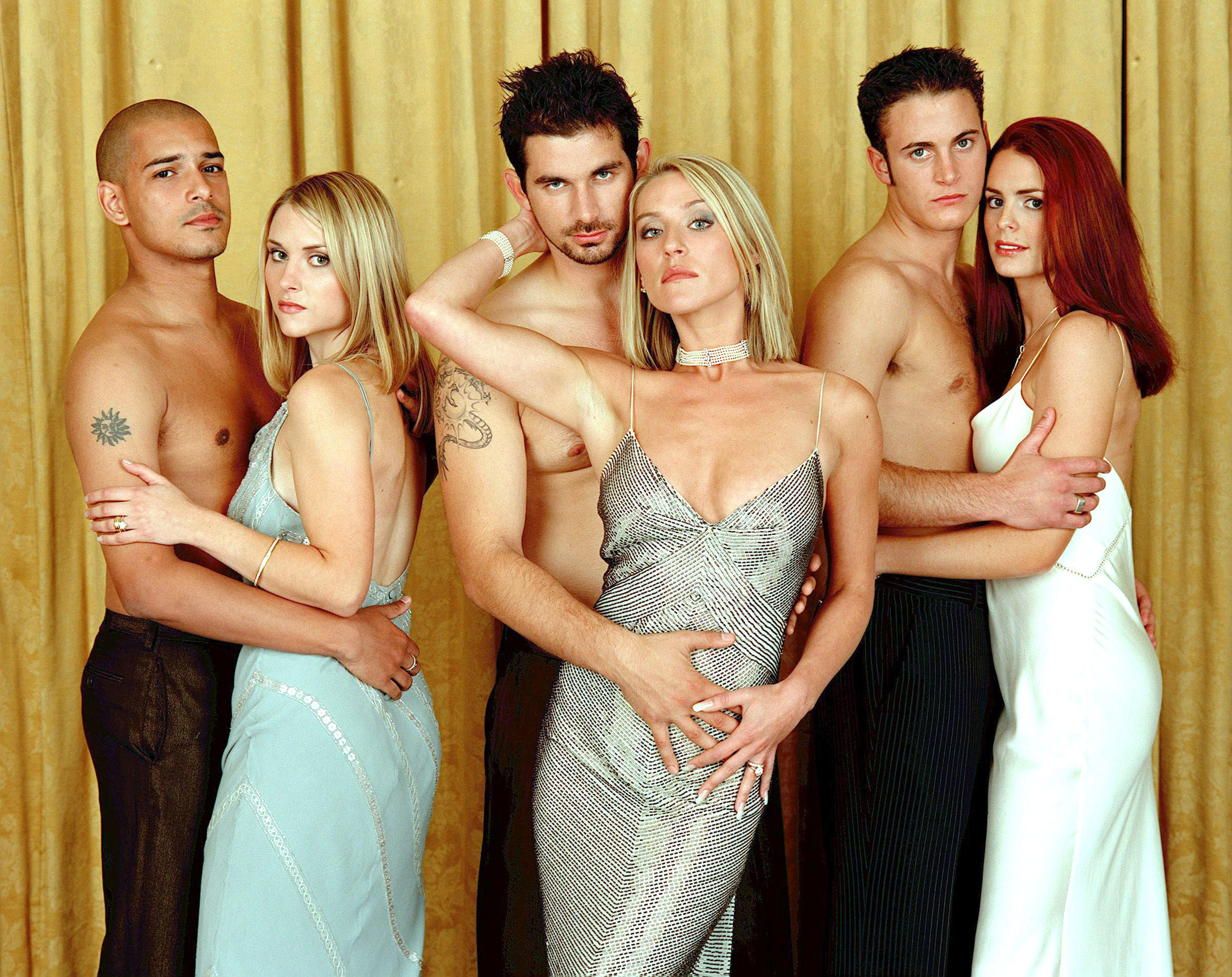 The programme followed the dramatic lives of Tanya and Jackie Pascoe, played by Gillian Taylforth, and their partners playing for the fictional Earls Park Football Club.

Filled with brilliant characters, all involved in a web of jealousy, lies, deceit, and murder, it soon became a cult classic.

Tanya also quickly became a big hit with viewers at home but bowed out during series four.

However, she went on to make a dramatic return to the show in series five.

The actress revealed exactly what made her go back to the role – and it was all down to a Hollywood star.

Speaking to Digital Spy, Zöe explained: "I worked with Joan Collins in season five. She's literally my icon. I was in New Zealand at the time and the exec producer, because I'd left halfway through season four, he rang me.

"I was touring in New Zealand and he said, 'How do you feel about coming back if Joan Collins was your nemesis?' And I just thought well, that's a no-brainer."

The actress said that working with Dame Joan Collins was an "absolute highlight" of her career, and praised the star, famed for her role as vengeful schemer Alexis Carrington Colby in the soap opera, Dynasty.

"Working with her was a highlight, absolute highlight of my entire career," Zöe continued. "She's outstanding. I respect her and thought she was just brilliant and funny and lovely and just such a talent."

Footballers' Wives will be available on Britbox from August 26, 2021. 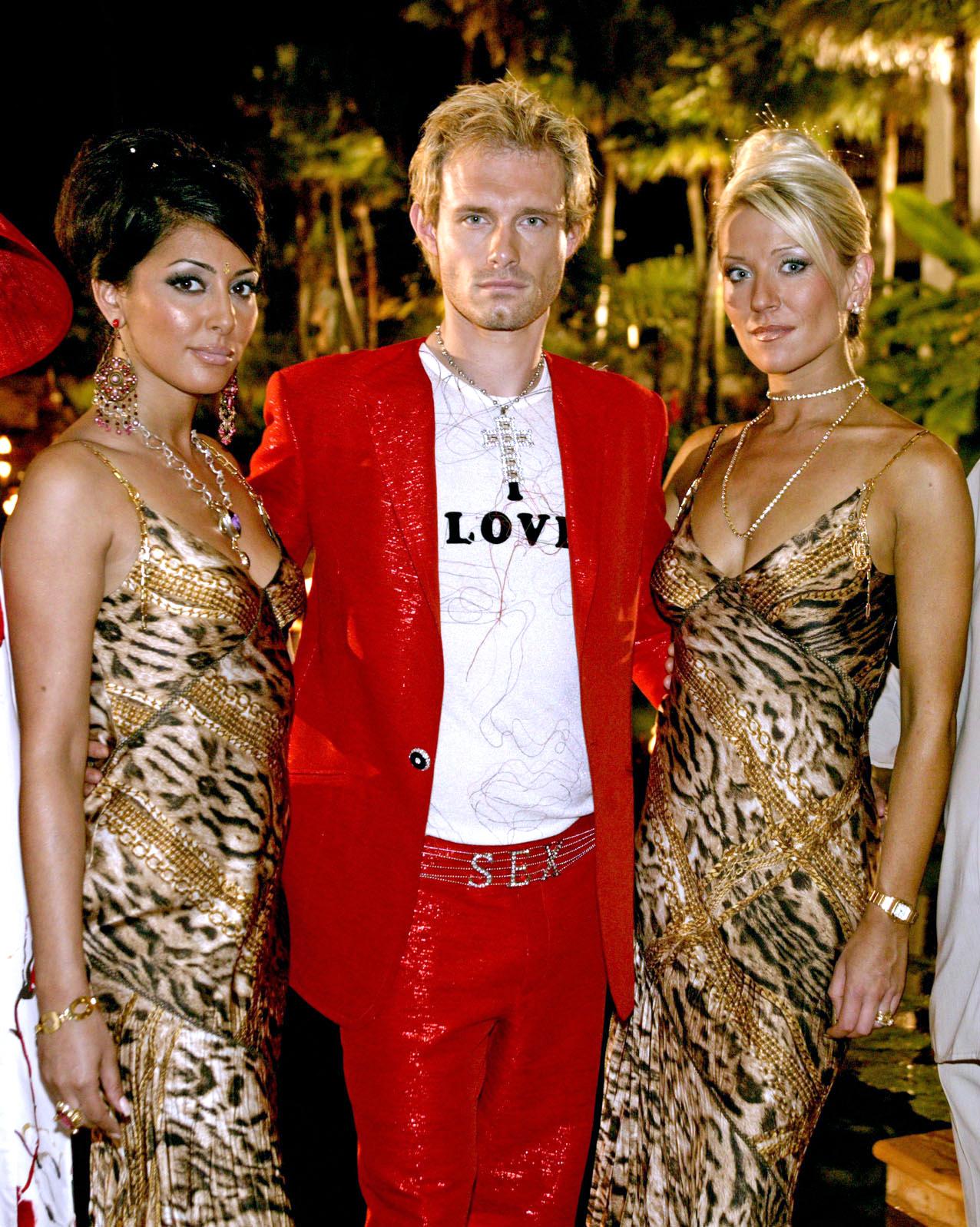