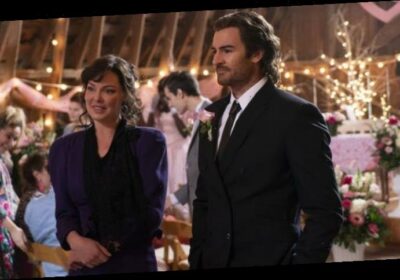 Firefly Lane is on Netflix now and the series spent some time at the top spot on the streaming platform’s top 10. The show is based on the book by Kristin Hannah and it tells the story of Tully Hart (played by Katherine Heigl) and Kate Mularkey (Sarah Chalke). Kate and Tully fall out at the end, and fans have suggested it could have been over Tully’s pregnancy.

Was Tully pregnant with Johnny’s child?

Firefly Lane was an emotional rollercoaster for fans as it followed the lives of the two long-term friends.

Tully and Kate had known each other since they were just 14 and they had been almost inseparable ever since.

The series explains how Tully came from a difficult background, with a drug-addict mother who abandoned her.

Kate was also experiencing her own family problems as she was going through a divorce with husband Johnny (Ben Lawson).

At the end of the series, viewers come to learn that Kate and Tully are no longer friends, but it is not revealed why. 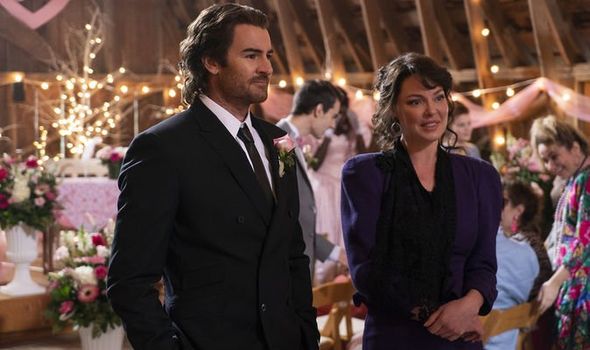 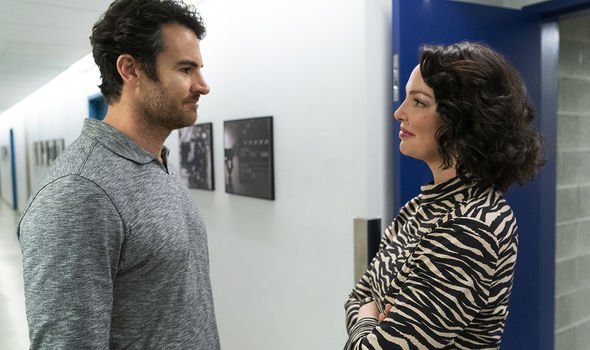 Fans who are yet to read the book have come up with their own theories about what ended their friendship.

One fan believes Tully and Johnny slept together and the baby Tully lost may have been Johnny’s.

They said on Reddit: “One of the more far fetched theories I have is that Tully slept with Johnny that night he went over to her penthouse and mentioned to her how things could’ve been different in the first episode?

“Maybe the baby she miscarried was actually Johnny’s after all? Maybe his possible death or near-death experience means the truth comes out, by either Johnny admitting it or Tully coming out with it somehow.

“I can’t imagine Kate not talking to Tully for any other reason than her sleeping with Johnny again. I know that in the book they fall out because of Tully airing Kate’s dirty laundry on her TV show, but I just don’t see the show following that route seeing as it’s already deterred so far from the storyline already.” 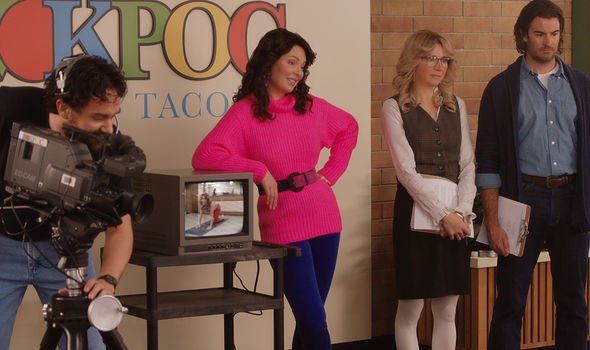 Viewers have been wondering whether Tully and Johnny will experience more romantic moments as Tully has struggled to find love in the past.

The fan added: “I could be completely wrong but I feel as if the show has emphasised Johnny’s love and admiration for Tully and not so much for Kate, his actual wife, for a reason.

“I know this is far fetched lol. Anyone else completely frustrated with how season one ended? I thoroughly enjoyed the series, though. Will definitely be keeping an eye out for season two.”

The series finale left fans frustrated as they were keen to find out what had caused so much upset.

Also, they are waiting to find out whether Johnny is still alive after he was caught up in a landmine explosion in Iraq. 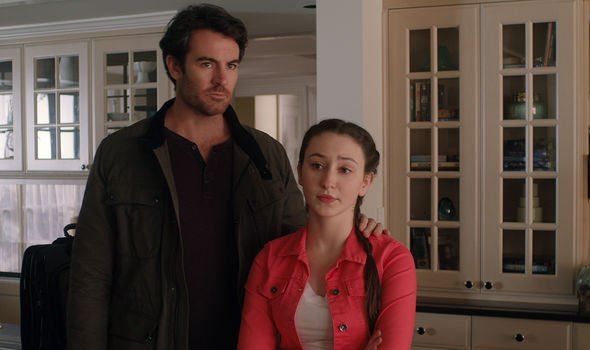 Other viewers have suggested different theories for what caused the fallout, with one saying: “I think the reason for the fall out is going to be that Tully exploits Johnny’s accident/death while in Afghanistan for a story against Kate’s wishes.

“It seems like she will need something to get her career back on track and she sees an opportunity and takes it without considering the fallout and those close to him it will hurt.”

The theory most fans are supporting is that Tully crosses the moral line while trying to get a story for her talk show.

Another fan said: “I think it’s something like this. She oversteps for a story. Anything for the get. Johnny’s time in Iraq could certainly be what she exploits.

“Maybe she really hurts him professionally or gets another friend of his killed… I don’t think he himself will die. Johnny starts drinking and Kate is in shambles smoking in the bushes. Tully is no longer welcome.”

The miscarriage theory has been explored by others, but it seems less likely an answer.

One fan said: “Sleeping with Johnny is the only thing I could think of too, I originally thought Tully’s baby was going to be his but that didn’t happen.

“The scene when he came and stayed with her was so brief.. my only other theory is about the daughter and going on birth control bc of Tully’s signature? Maybe something medically happens to her?”

A second season is yet to receive the green light but viewers are hoping the series is renewed soon so they can find out what really happened.