Finding Jack Charlton captures the triumph, joy and tragedy of an ailing giant IN recent years it’s felt like there are more football documentaries than there are players.

Whether it’s fly-on-the-wall depictions of dressing-room tantrums or explorations of past glories, every manager, every player, every club has a beating-the-odds, Rocky-type story to tell. 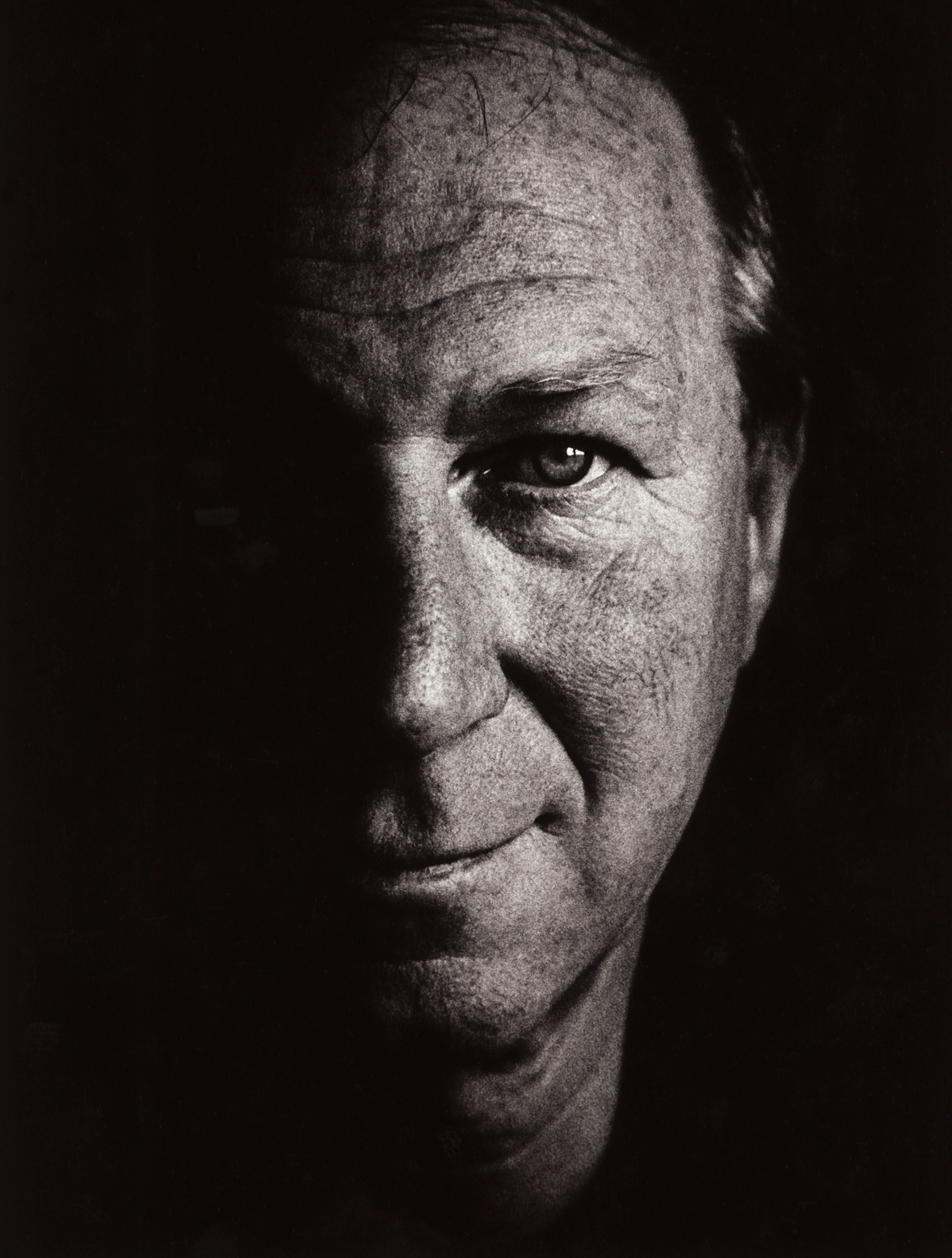 So, I take great pleasure in reporting that this film about Jack Charlton isn’t another one of those movies.

Sure, the Geordie hero defied his critics as a manager by taking the unfashionable Republic of Ireland team to its first European Championship and World Cup finals.

And it’s that coaching success that is covered here rather than his victory with England at the 1966 World Cup and the medals he earned at Leeds United as a no-nonsense ­centre-half.

But really, Finding Jack Charlton is about memories.

Respected sports broadcaster Gabriel Clarke managed to secure intimate access to Big Jack in the final couple of years before his death from cancer this summer.

Suffering from dementia, Jack’s memory was so bad that he was surprised that the golden World Cup winners’ medal belonged to him, but when he sat down to watch old games a familiarity with his past returned.

There has been some criticism of the film-makers for depicting this ailing giant in a vulnerable state.

But his family wanted to show that even though dementia had robbed Jack of automatic recall, he was still there in body and spirit. 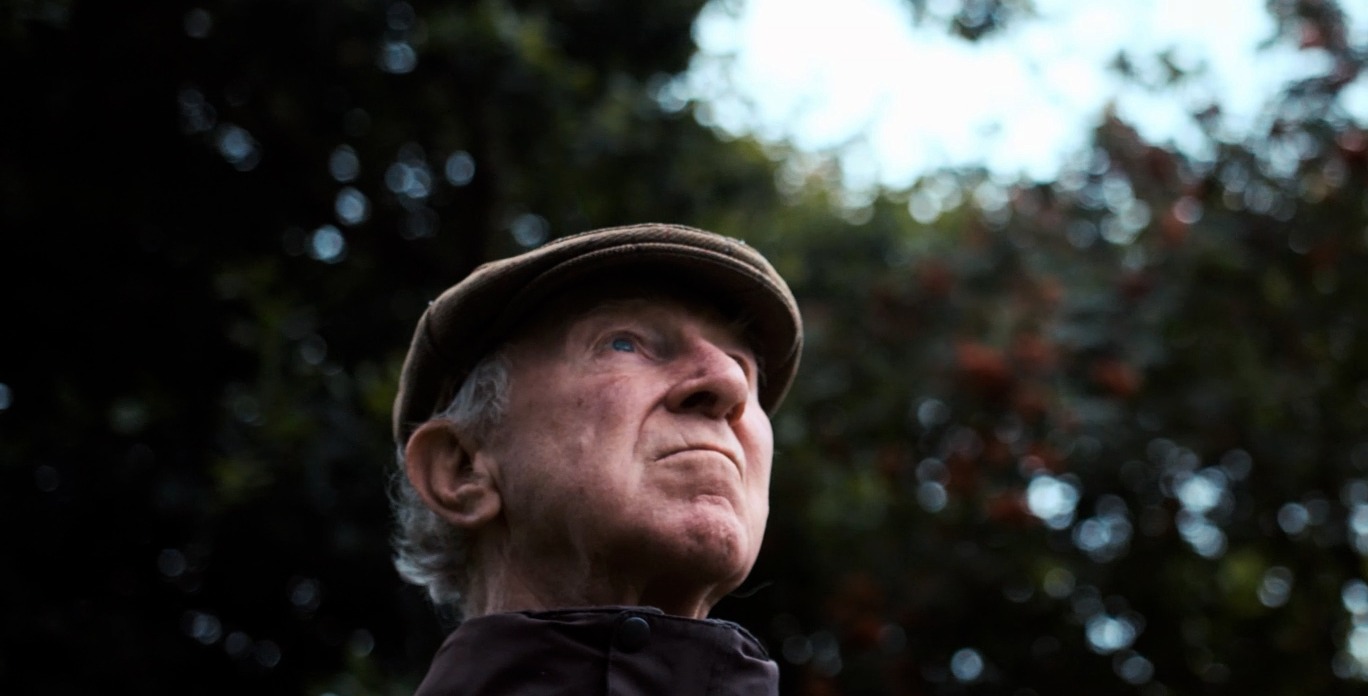 We see the joy in his eyes as he plays at home with the grand­children, sups a pint down the pub, meets fans at a charity event and goes for walks in the countryside.

This then, isn’t just about celebrations on the field, it is about everyday triumphs at home.

There are, of course, failures as well. Most notably, the inability of Jack and his more celebrated brother Sir Bobby to reconcile their differences. 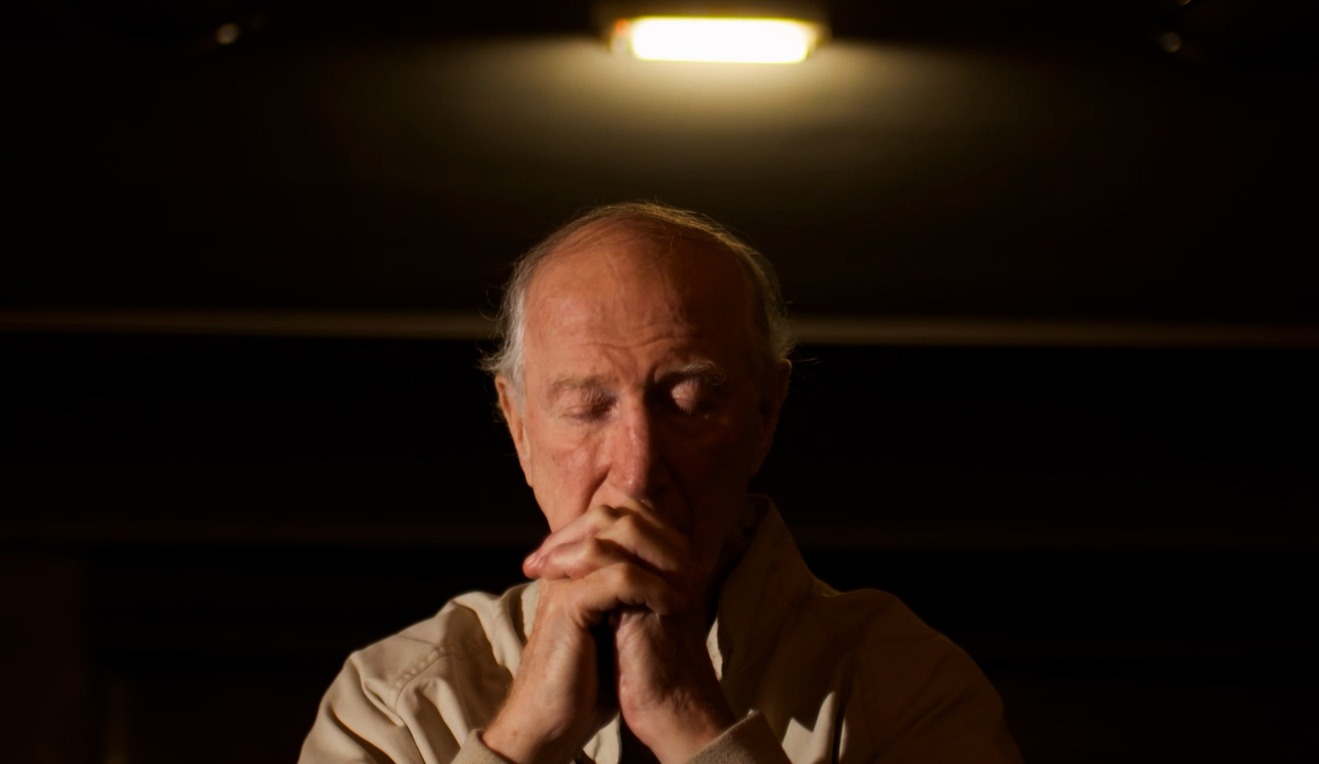 Rarely have two siblings been such polar opposites; Jack was ­outspoken and charismatic while Bobby is more shy and diplomatic. The reason for their fallout is never fully explained and, like most biopics, you feel there is a side of Jack that is missing here.

But if you want to watch a sporting documentary that is about more than lifting trophies then seek out Finding Jack Charlton. 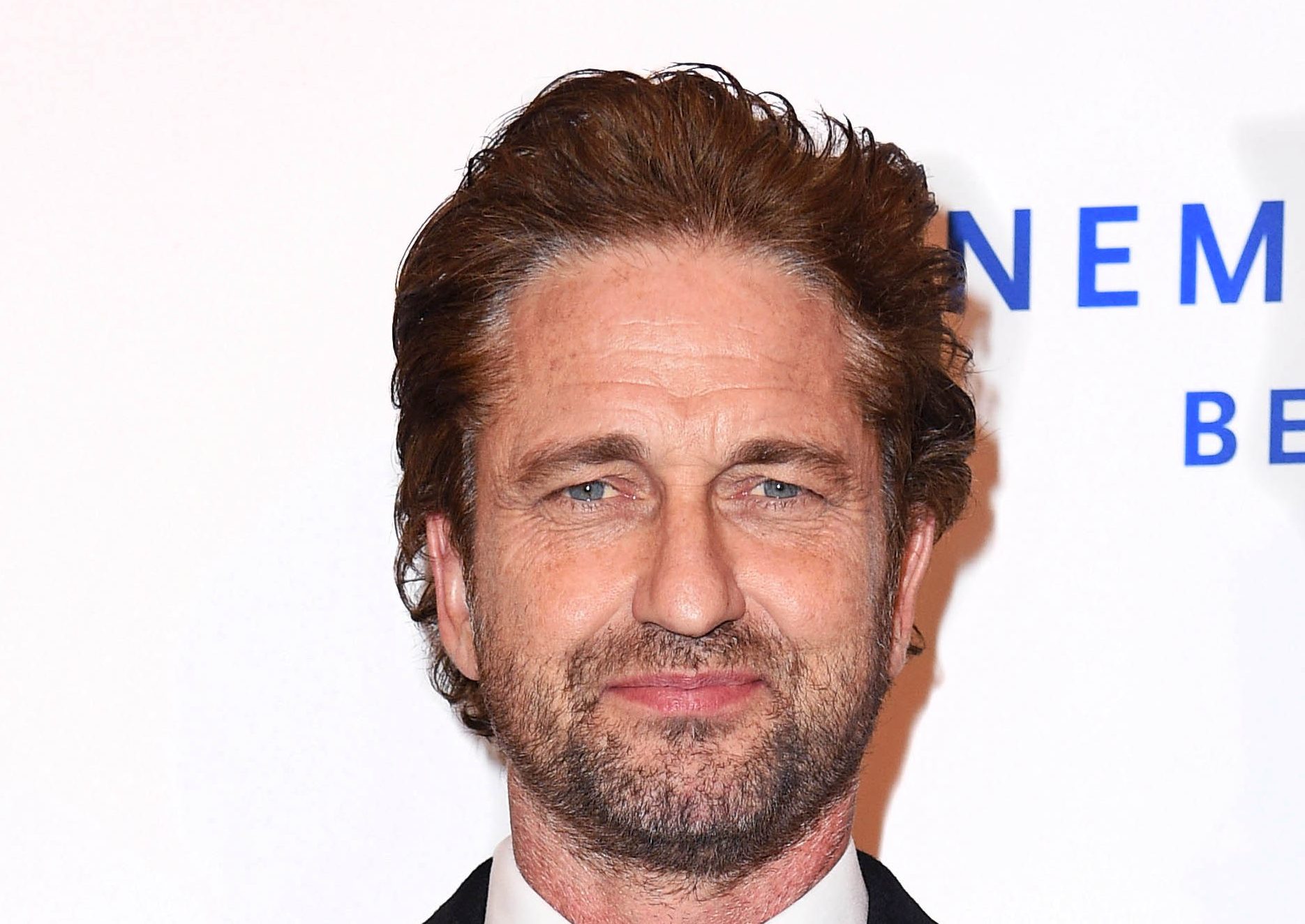 “SHE sang only truth, she knew nothing else,” says a friend of jazz icon Billie Holiday, at the start of this powerful new documentary about the fast-living woman with one of the most memorable singing voices ever. 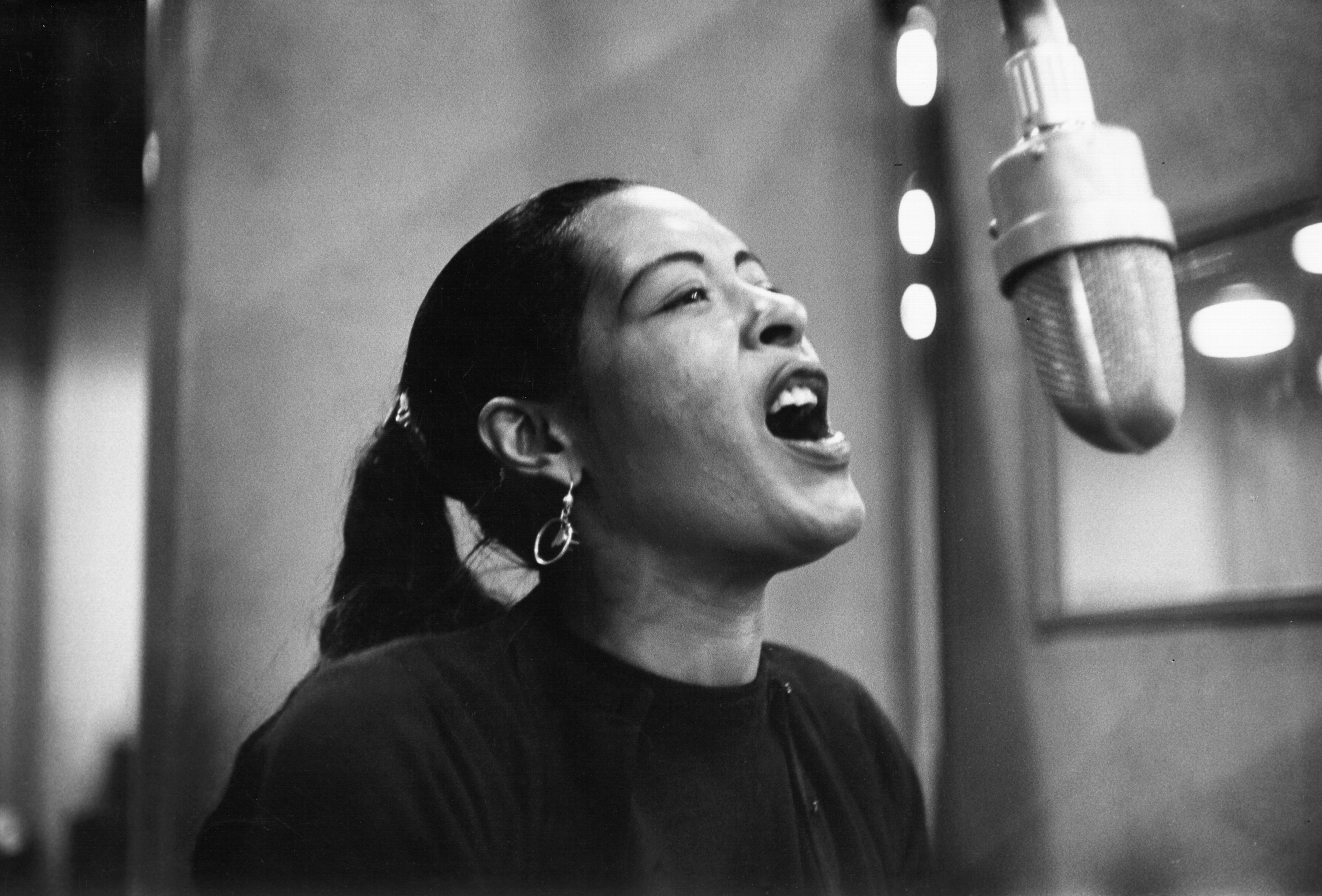 Using previously unaired interviews with Holiday’s acquaintances and set to archive footage of her performances restored to colour, it explores the life of the tumultuous star.

Testimonies from musical greats such as Tony Bennett, Sylvia Syms and Count Basie alongside Holiday’s lovers, childhood pals . . .  and her one-time pimp, unpick her life in director James Erskine’s film.

Sex and drug-addicted Holiday was raised in poverty, exploited as a girl and turning tricks in Baltimore, before her voice propelled her to fame in the 1930s. 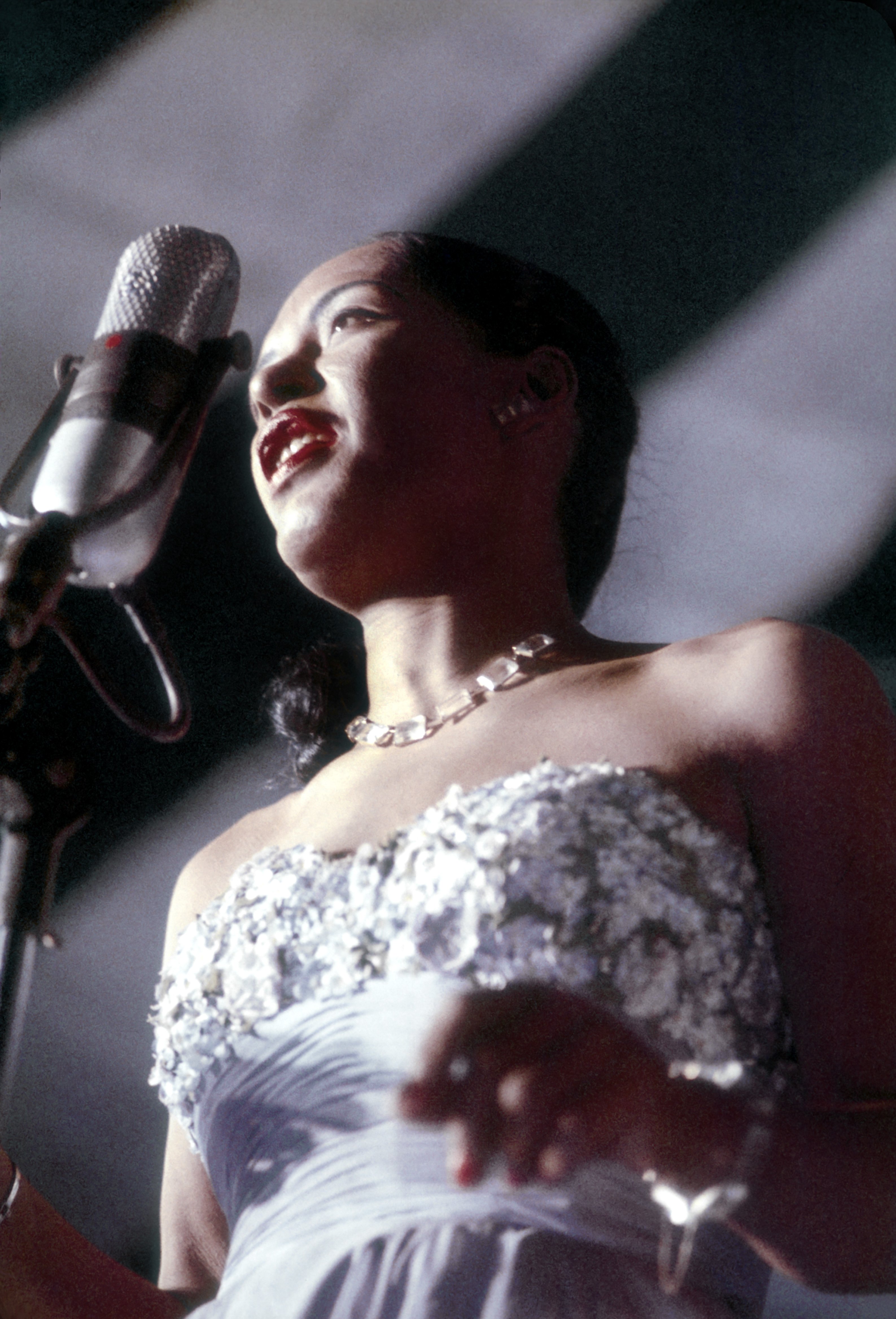 This was against a backdrop of segregation, sexism and racism. Shot at by the FBI and jailed for drug possession, before dying aged just 44, Holiday flitted unhappily between male and female lovers.

She was tough, yet brittle, while fighting for equality through song. An additional angle probing the death of journo Linda Lipnack Kuehl – who recorded interviews in the film during the Sixties – adds little to this fascinating if disconcerting watch.
Laura Stott

THIS documentary about undisputed heavyweight champion Lennox Lewis packs a punch as it captures the essence of a born fighter. 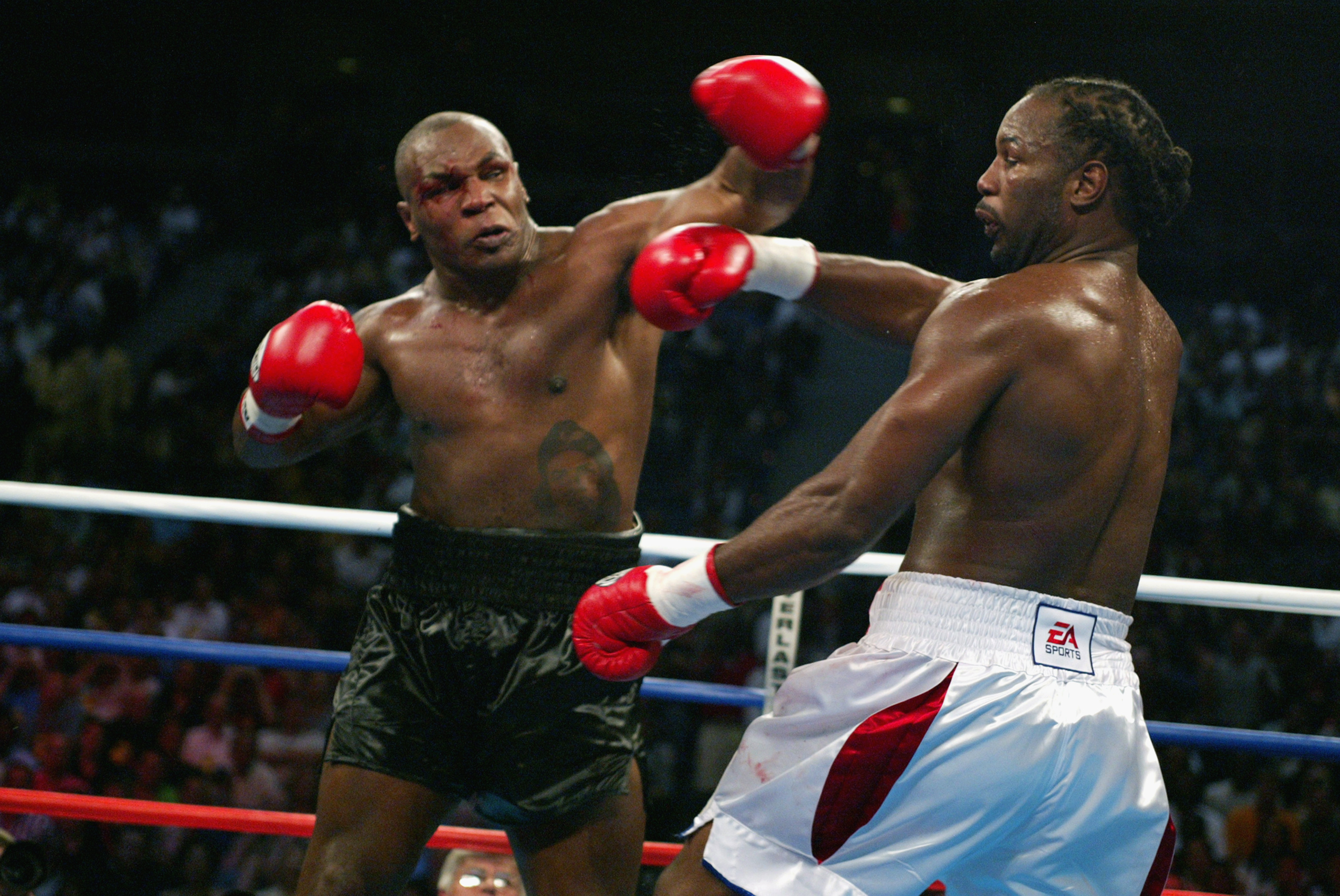 It doesn’t shy away from his losses either, revealing the tenacity, work ethic and winner’s mindset that helped him bounce back.

Working chronologically through Lewis’s life, this official film starts in East London, where, abandoned as a kid by his dad, Lewis was raised by his Jamaican mum, Violet, spending short spells in care when she went abroad to work. 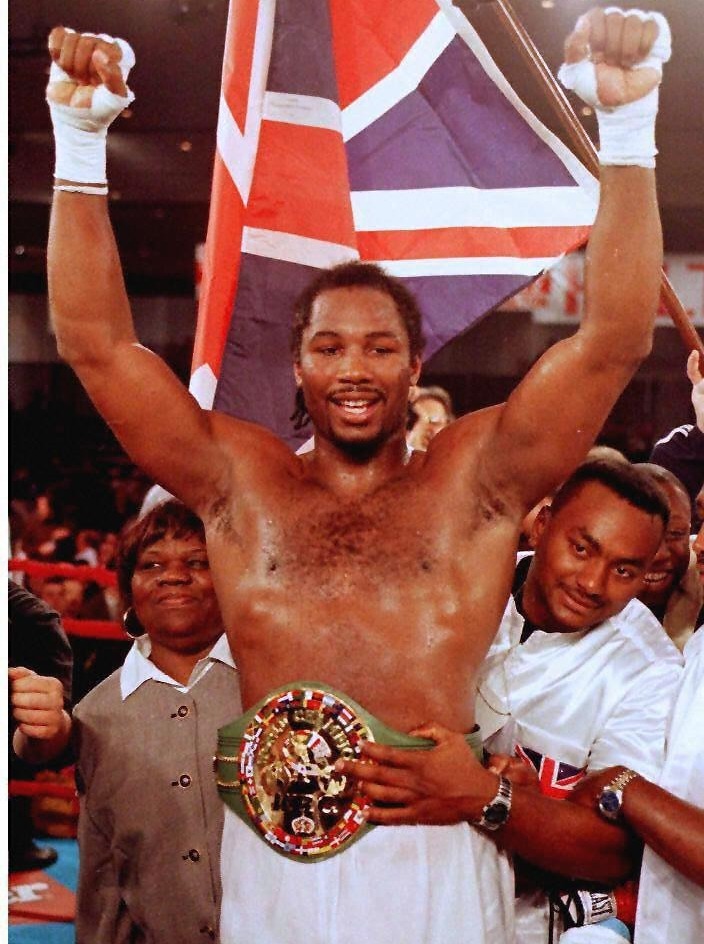 Moving to Canada to join her, Lewis discovered his natural ability in the boxing ring. Fans will lap up the behind-the-scenes action chronicling his progression up the rungs of his career.

A highlight are the interviews with Lewis, his wife, brother and Mum, long-time friends and boxing supremoes including Tyson, ­Kellie (previously Frank) Maloney, and Emanuel Steward.

This is a knockout treat for boxing devotees.