Jeannette Feliciano is a member of a growing but unenviable club in America: survivors of mass shootings. With every passing week the club expands. Customers of Tops Friendly Market in Buffalo, New York; children in Uvalde, Texas. More than 250 mass shootings have shattered lives in the U.S. this year so far, according to the Gun Violence Archive.

Six years ago this week, Feliciano headed to Pulse, a gay nightclub in Orlando, Florida, to meet up with friends. It was Latin Night, a joyful weekly event with thumping music. After midnight, an armed man entered the club and opened fire, killing patrons left and right. The death toll would reach 49, with 53 people injured.

Feliciano and dozens of others were trapped inside Pulse as police and the gunman engaged in a three-hour standoff. She escaped after SWAT teams tore open a side of the building. Feliciano says of that terrifying incident, “I live it on an everyday basis.”

Willow Shields Starrer 'When Time Got Louder' To Debut At Frameline in San Francisco; Connie Cocchia's Debut Gets Trailer

News coverage of such events tends to be front-loaded: an immediate convergence of media that eventually wanes, to be reignited for the next shooting. Generally overlooked is the long-term impact on survivors of these devastating incidents. The new documentary Jeannette, directed by Maris Curran, is the rare film to examine how the survivor of a mass shooting tries to deal with trauma and go on living. 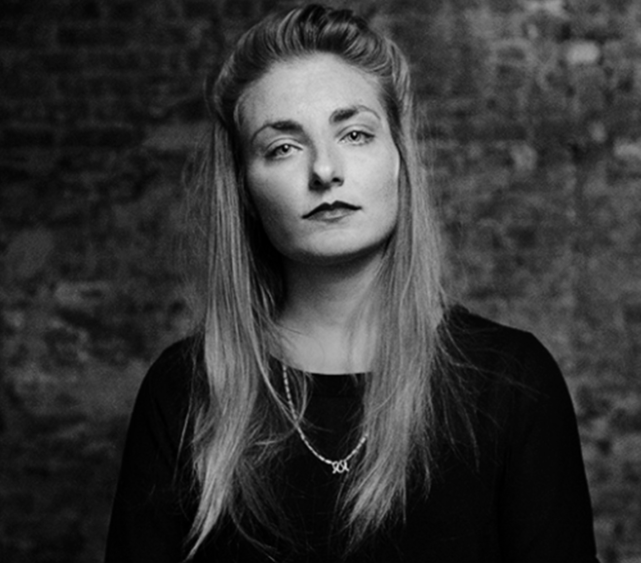 Jeannette screens later today at Frameline in San Francisco, the queer cinema festival that describes itself as “the most widely recognized LGBTQ+ film exhibition event in the world.” Filmmaker and subject initially met when Curran was hired to direct an anti-discrimination campaign following the Pulse massacre, a video project in which Feliciano had been cast.

“When we met, Jeannette and I recognized something of ourselves in each other,” Curran has written. “We’re both tough feminine queer women who have dealt with sexual and physical violence. At our core, each of us was formed in response to violence we faced as girls and later women and much of our adult lives have been spent trying to articulate the personal impact of violence and yet not be defined by it.”

Feliciano recalls feeling some reluctance about embarking on the documentary. 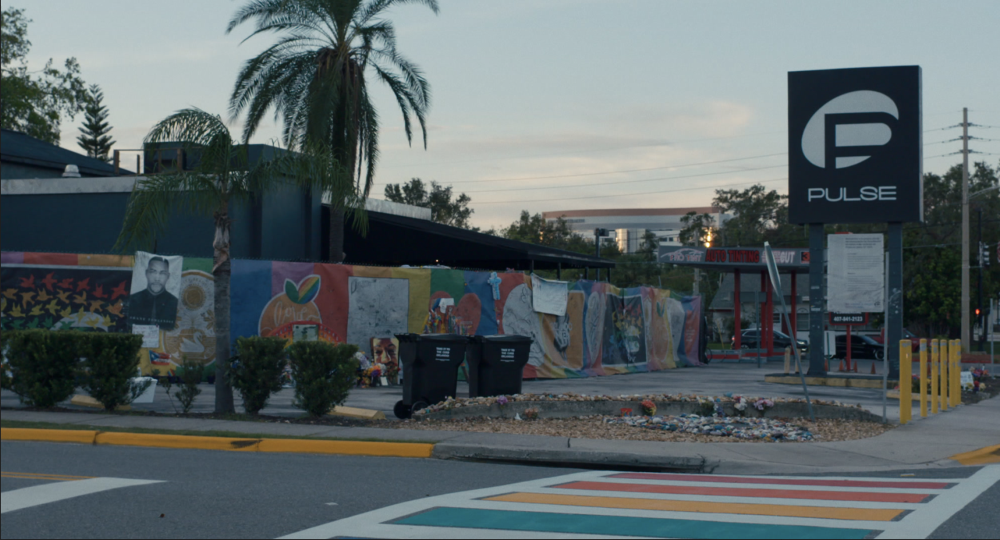 “It’s not like I wanted to relive Pulse,” Feliciano tells Deadline. “Then there was also a sense of who to trust. Me and Maris had an opportunity to speak. And that two-hour conversation is what helped ease my guard down because though we may look very different, we are very much the same. I never knew what direction this particular project was going to be headed into, but I knew that in this process there was a lot of healing that needed to be done. And believe it or not, it goes beyond Pulse. There’s so much healing that we need as a people.”

Curran spent five years on the film, following Feliciano, a single mom, as she raised her teenage son Anthony. The documentary also shows Feliciano’s work as a fitness trainer who often works with fellow Pulse survivors, and her relentless training regimen for bodybuilding competitions. 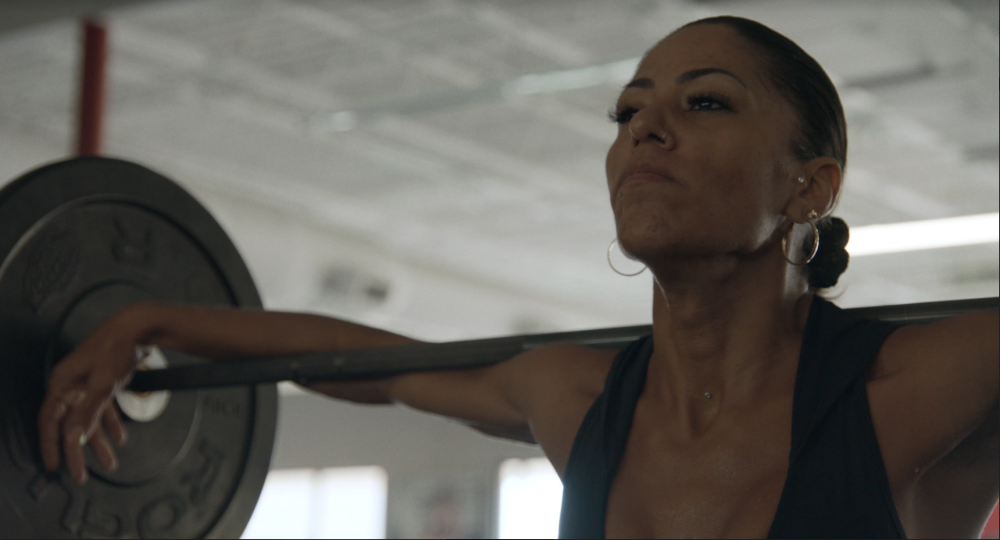 “I admire Janet tremendously, and I admire her drive. I admire that she sets a goal and says, ‘I’m going to compete on this day and win.’ And it’s in the middle of a time that’s filled with [personal] turmoil, a time that’s incredibly rocky,” Curran says. “That’s one of the main reasons why I thought it was so important to point the lens in her direction, [is] to talk about resilience and what that means… I think Jeannette’s example of resilience and kind of digging into herself and pulling out strength is really important.”

The film delves into the most important relationships in Jeannette’s life—not only with her son, but with a girlfriend who ultimately moves back to Puerto Rico, and with Feliciano’s mother, a Puerto Rican native who comes to live with her daughter in Orlando. Her mom’s religious faith as a Jehova’s Witness impedes her ability to accept her daughter’s sexuality.

“When Maris finished it, I didn’t want to watch the film. I did not… I didn’t want to see a scene with me arguing with my mother, especially because of the way that I was raised,” Feliciano says. “I respect my mother very much and I was afraid to see that. But there’s so much beauty in that. So, I was able to grow just watching that… The importance that this documentary has for me was being like a little girl again and looking at the film to pretty much say, ‘You see, my mom does love me.’”

The Pulse massacre was the worst mass shooting in American history until it was eclipsed by the 2017 shooting in Las Vegas that claimed 60 lives. Pulse, however, seems little talked about today, perhaps because of the nature of the victims. 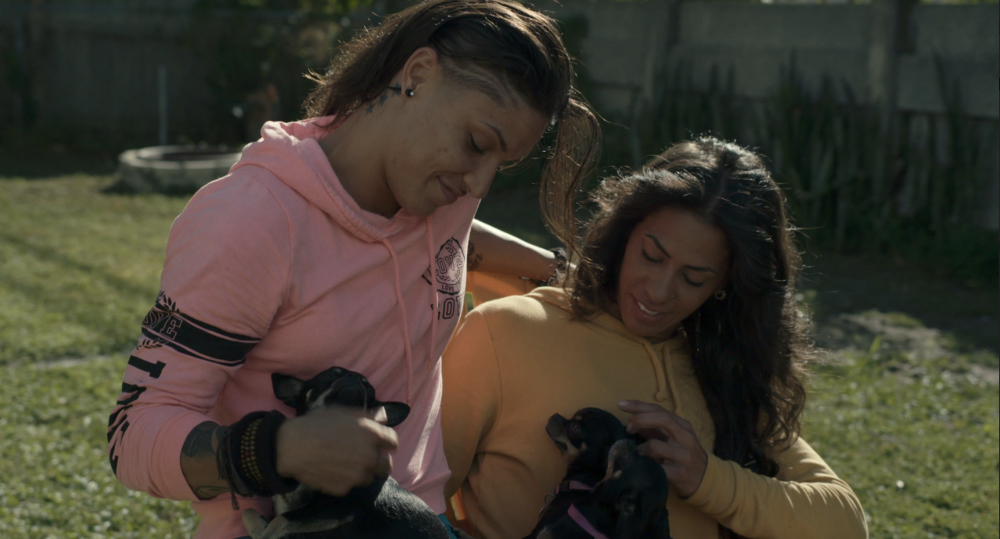 “It was not just gay night at the club, it was also Latin night. The majority of the folks who survived and who lost their lives were people who are part of the LGBT community, but also LatinX folks,” the director notes. “It’s a community that has been neglected before. That’s one of the reasons why in the film we go to Puerto Rico after Hurricane Maria, is there are echoes of that type of neglect. I think that, emotionally, for Jeannette felt very resonant. It really made those experiences feel more similar than they might look on paper because of that sense of neglect. There’s a really strong parallel of governmental neglect as well there, where the government should have done more in both instances.”

Feliciano is still outraged by the law enforcement response to the Pulse shooting.

“They let all those people die in that club,” she says. “I stayed [inside] until they decided to blow the side of the building to go ahead and capture and kill this guy. One of the girls was 18 years old. She was shot in the arm. It takes 45 minutes for your body to bleed out. That girl died because nothing was done… Yes, they did let all those people die. And this was a Latin [night]. Would it have been different if it was a white club? Do I think so? Yes, I do. I absolutely do. But you’re part of the LGBT community. When you have those who tend to not be for it, their mentality is, oh, let them all die.”

Feliciano is adamant that her trauma should not be elevated over anyone else’s.

“Never, ever, don’t ever put me on some type of pedestal or something like that because I’ve been a part of a mass shooting,” she insists. “When you do that and you [say], ‘What they went through was far worse. Theirs is worse,’ it doesn’t give you an opportunity to heal from your own traumas, your own trials, your own tribulations… Don’t stop your healing process, and don’t rush your healing process. The days that you want to cry, cry; the days that you want to get mad and curse and throw things, do it. Allow yourself to heal, allow yourself to go through the emotions.”

Jeannette will be making a robust run of film festivals in the coming months, Curran says. Broader distribution plans are pending, but the director hopes more audiences will get to see it next year.

“I hope that the film is able to touch people,” Curran says. “I hope people can have these conversations that, especially around violence, are not being had enough. Maybe something like this [film] can move the needle when we’re talking about legislation, of putting a human face to these types of problems and saying, it’s not a statistic. We might count the number of bodies that are tragically lost. But what about the entire communities that are affected? It’s our reality in this country right now.” 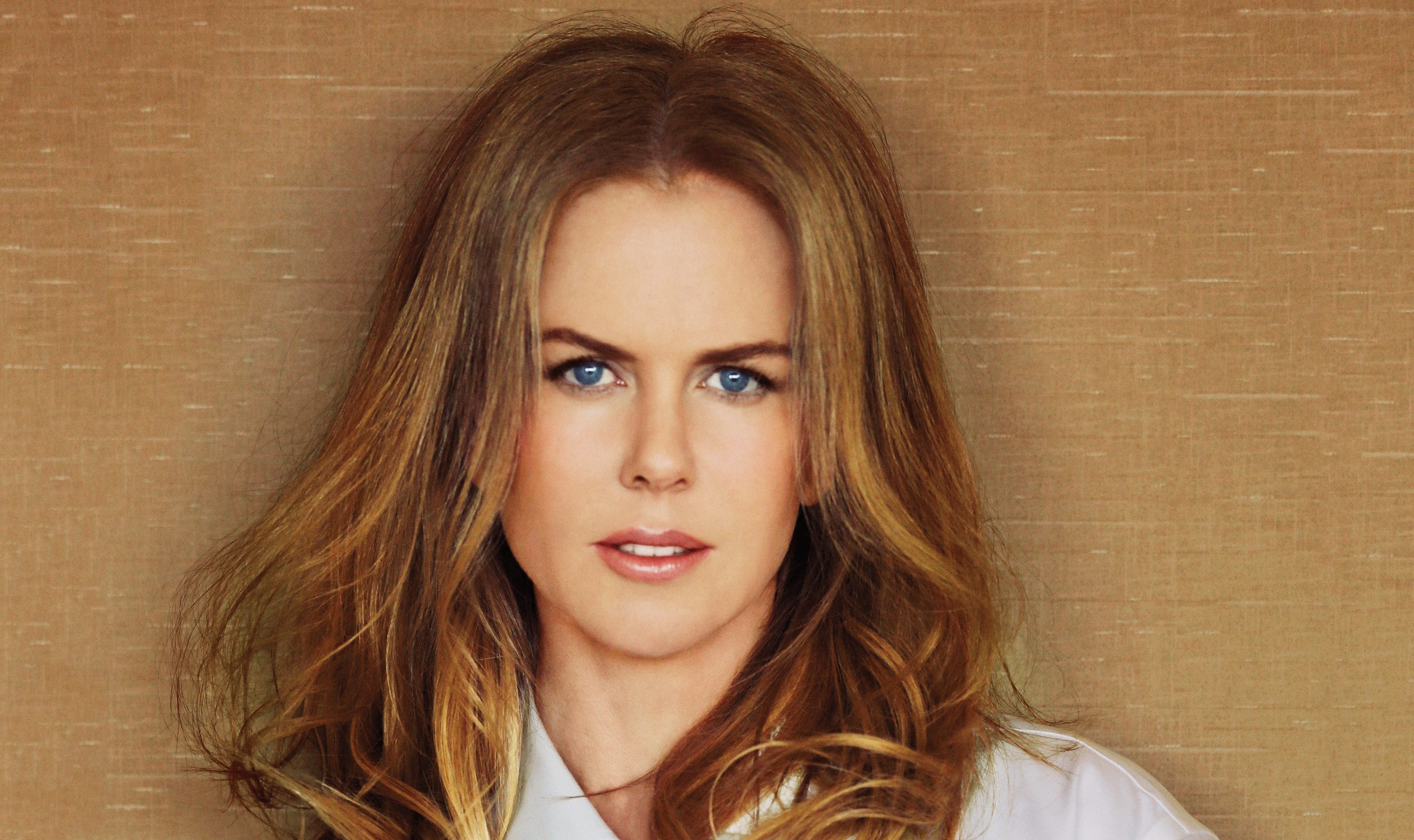