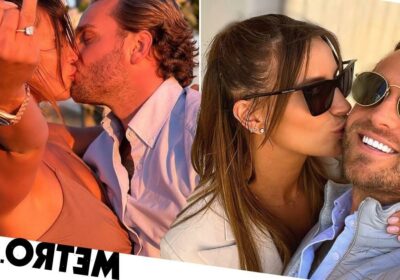 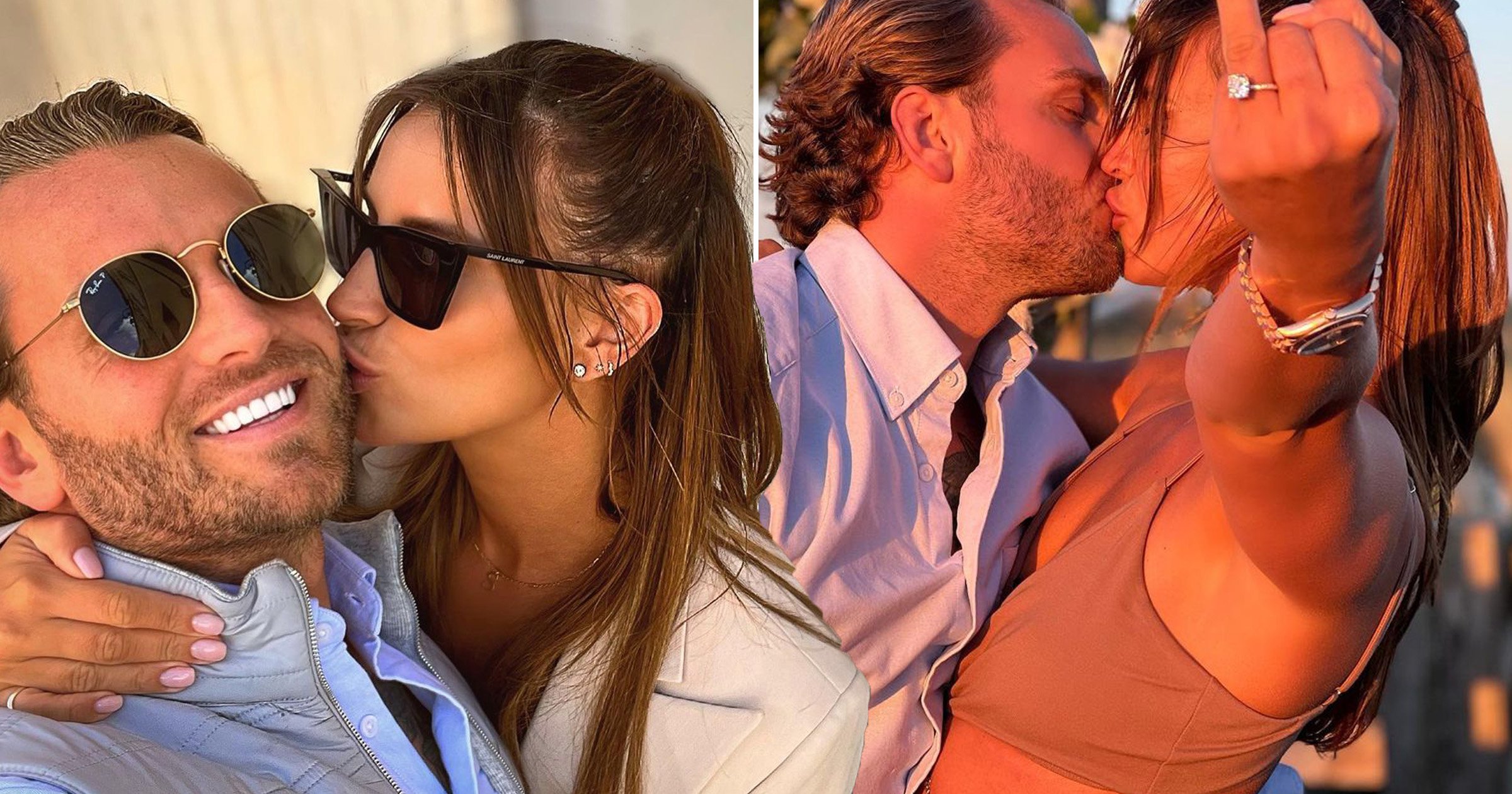 Former The Only Way Is Essex star Ferne McCann has announced her engagement to boyfriend Lorri Haines, six months after the pair went Instagram official.

The 31-year-old and mum-of-one took to Instagram to share the happy news that Lorri had popped the question.

Alongside a picture of the pair kissing and showing off her stunning diamond ring, Ferne penned: ‘So happily ever afters do exist 🥰💍❤️🇫🇷.

‘I cannot wait to do forever with you baby @lozzahaines.’

Meanwhile on Lorri’s page, he posted a similar picture with Frank Ocean’s Godspeed lyrics ‘I will always love you,’ playing over.

Friends and fans rushed to the comments to congratulate the happy couple, with Love Islanders Faye Winter, Siannise Fudge and Montana Rose all sharing their happy wishes.

‘CONGRATULATIONS!!! You both deserve the world!’ Faye wrote, while Siannise penned: ‘Congratulations babe you deserve this soo much! So happy for you’.

Meanwhile, Ferne’s TOWIE co-stars James Argent and Mario Falcone added their wishes, with James writing: ‘My beautiful friend, you deserve this so much. I couldn’t be happier for you,’ while Mario added: ‘Congratulations Fernita! Very happy for you’.

Lorri and Ferne announced their romance in February earlier this year, a month after they started dating.

At the time, she told fans: ‘When you least expect it, you could meet someone who will completely change your life forever.’

Before Lorri, Ferne had been dating model Jack Padgett until last September, but after their relationship ended, the First Time Mum star revealed that he had ended things because she wasn’t ‘on brand’ enough for him.

Ferne shares her four-year-old daughter Sunday with ex Arthur Collins, who was convicted of GBH and assault occasioning actual bodily harm following a nightclub acid attack in April 2017 and sentenced to 20 years in jail, just weeks after Ferne had announced her pregnancy.

Despite things not working out with men in the past, in an interview with OK! a few months into her romance with Lorri, Ferne had admitted: ‘I feel like it is going to happen,’ when talking about marriage and future children.

She had said: ‘[Marriage and kids] is definitely something we talk about all the time. Lorri’s the first person I can see having a future with, so those things often come up.’

She added: ‘It’s not just a dream – I feel like it is going to happen.’