FEAR The Walking Dead returns this week, filling the void of the main series amid ongoing production delays.

The spin-off show has amassed a huge fanbase and is about to to kick off its sixth season. 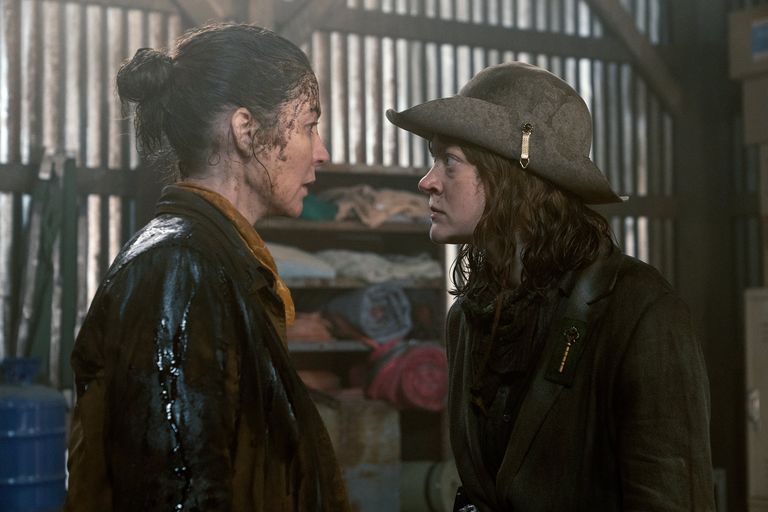 Unfortnunately the fifth installment of episodes proved to be divisive, with many taking issue with the more episodic, character-driven format.

The first half of the series took the form of spotlights on individual characters, before a wider narrative kicked in that saw the group resort to employing the help of the ruthless Virginia (Colby Minifie).

Ahead of the new season, showrunners Andrew Chambliss and Ian Goldberg have lifted the lid on what fans can expect to see, and it sounds like the newly-separated group will face plenty of hardships.

"Season 5 was all about taking these characters to a place to kind of pull them down, and we wanted to have them strive for hope and strive to build a world that they could believe in. A world that they thought could be better than the apocalypse that we always see," Chambliss explained. 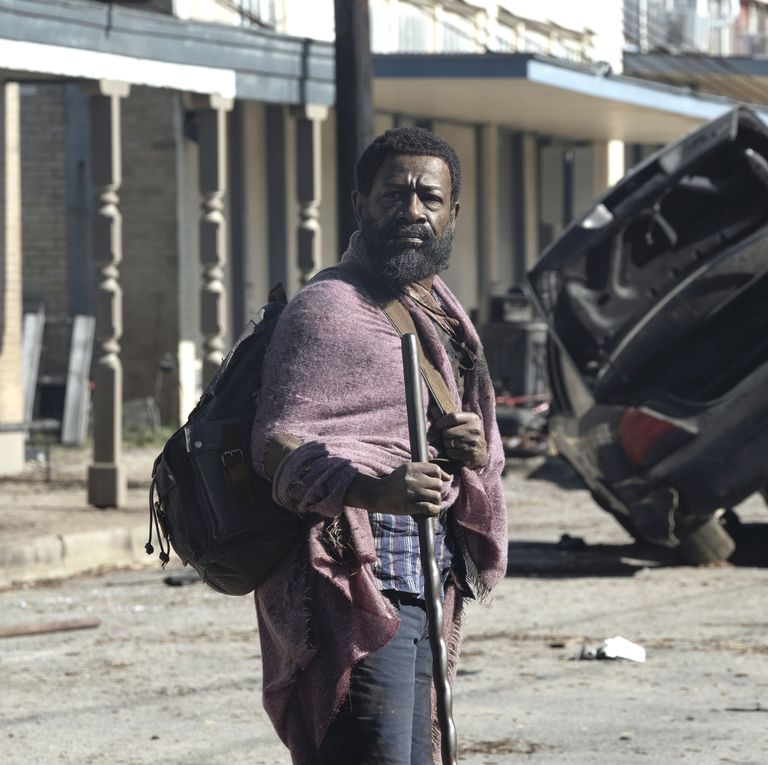 "And that's what we've always been interested in exploring – what happens when you try to do something that you really believe in, where you're trying to create a world that's better than what you have, and then that all gets taken away from you," he added to Digital Spy.

"It's like bringing these characters as close as we could to the sun to have them fall and fall really hard."

Goldberg continued: "They are now in a situation where they are under Virginia's rule, Virginia's morals, her laws, her values.

"So what we're exploring this season is this idea of family and how do you navigate life when you've been separated from the people who have become your family and also who do you become when you're living under someone else's rule." 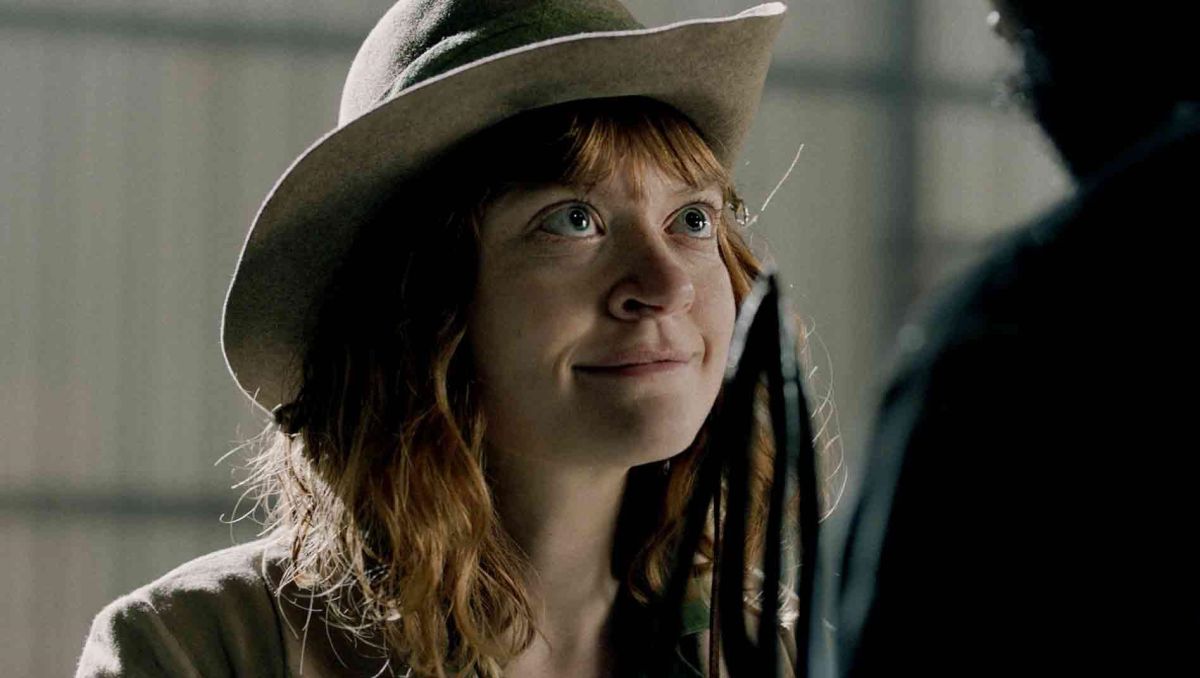 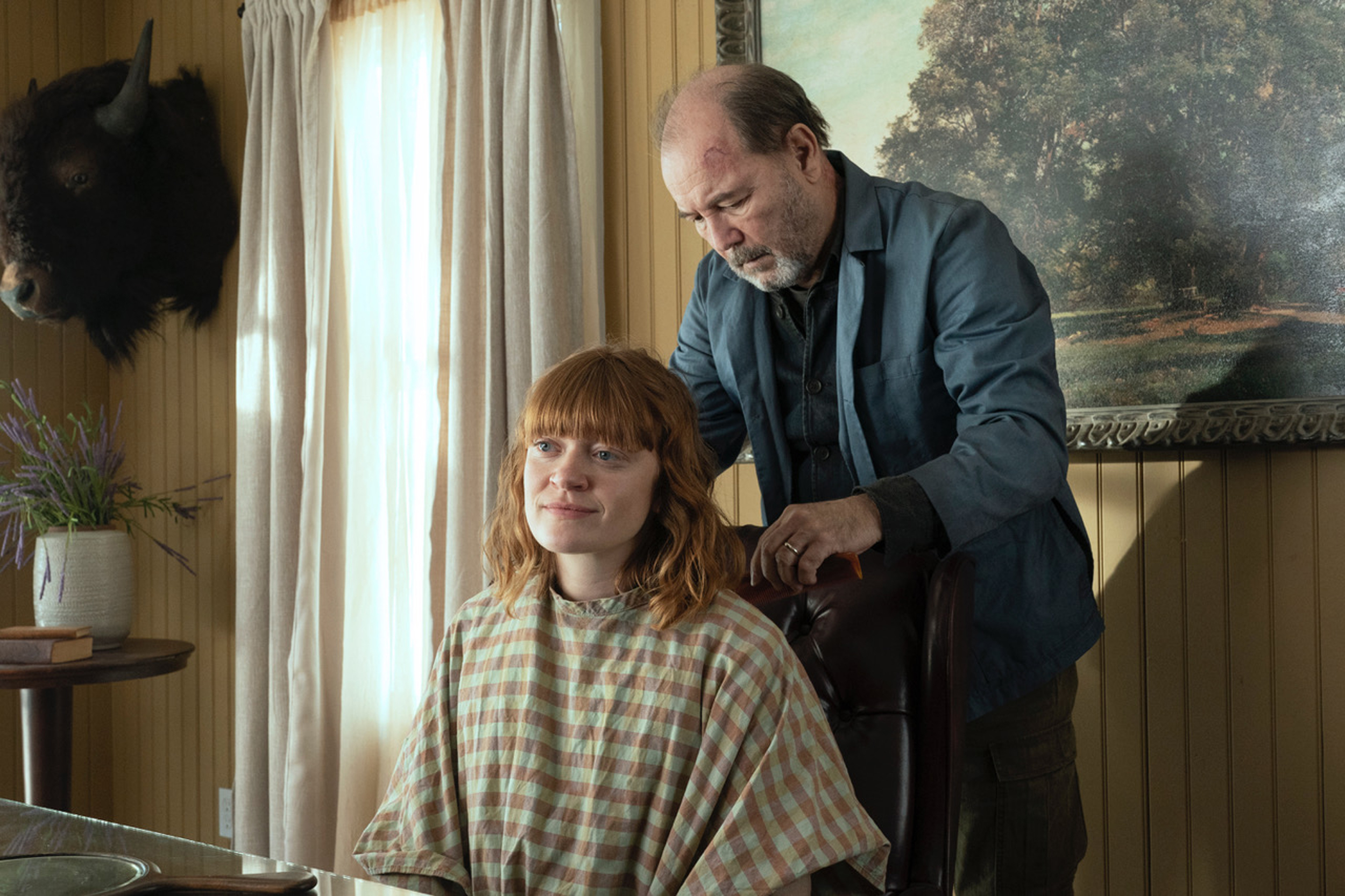 He concluded: "This season we're going to see our characters tested in ways that they perhaps haven't been tested before, and it's going to test whether they can still hold onto those people that they've fought so hard to become in season 5 – or if being under Virginia's rule is going to change them – and what it will ultimately do to them both as individuals and as a family apart and together."

The comments come after June actress Jenna Elfman promised that season 6 would be "really dark and messed up" compared to previous seasons, which let's face it, is saying something.

Meanwhile Lennie James posted a game-changing picture of his character Morgan, who seemed to face certain death in the season 5 finale.