Kendall, 23, and a pal popped to McDonald's on Oxford Street following her red carpet appearance. 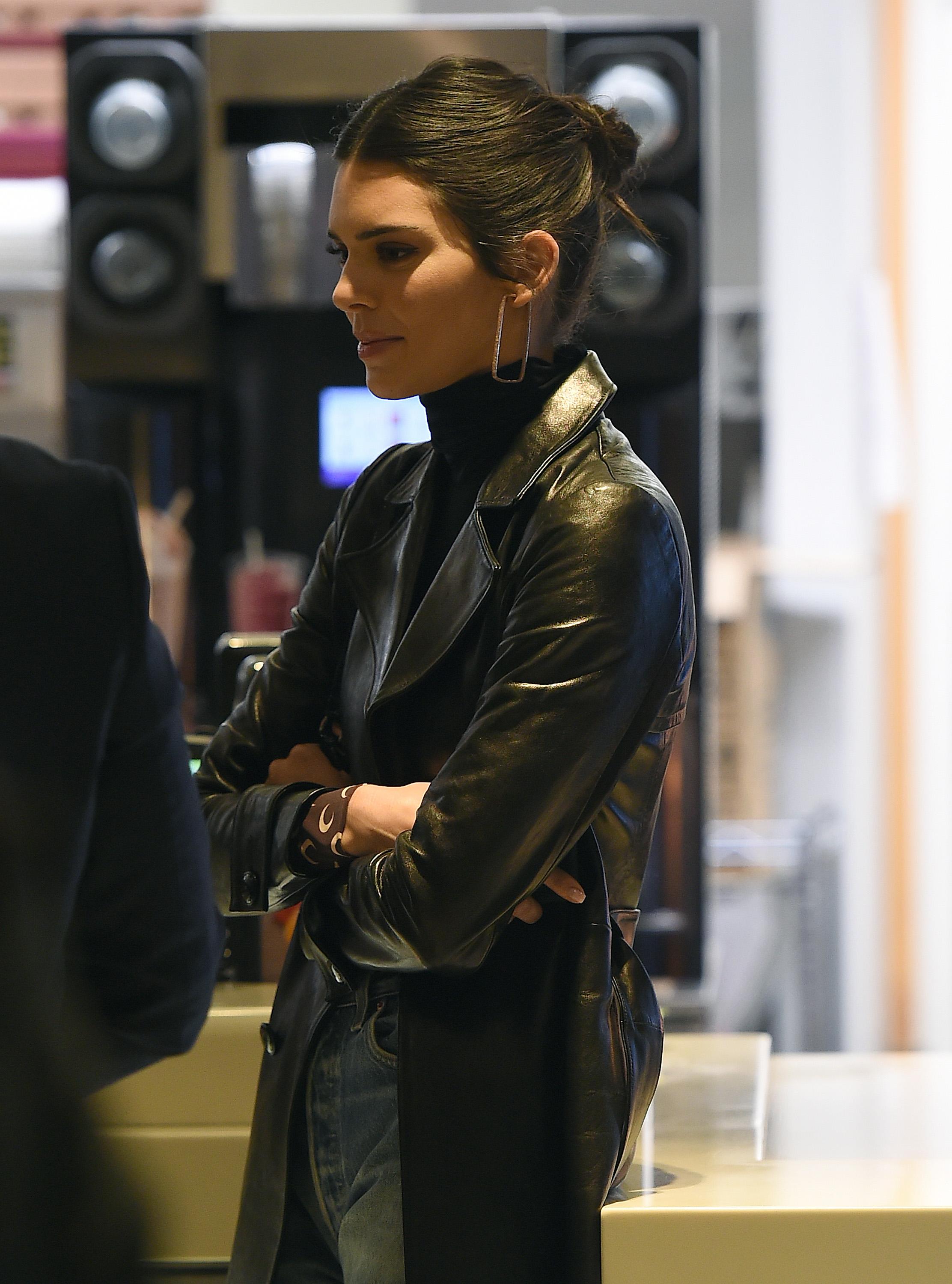 She started the evening in gold dress, but went back to her hotel to change into something a little more comfortable.

Cheryl, who was recently sacked by hair and beauty giant L’Oréal after nine years in favour of a classier celebrity following her flop musical comeback, dashed to her car at the end of the boozy bash so she didn't bump into Liam.

Liam was at the party with a mystery woman, and also seemed keen to avoid a confrontation with his ex.

The former One Direction star has getting the spring back in his step after his split from Cheryl last summer. 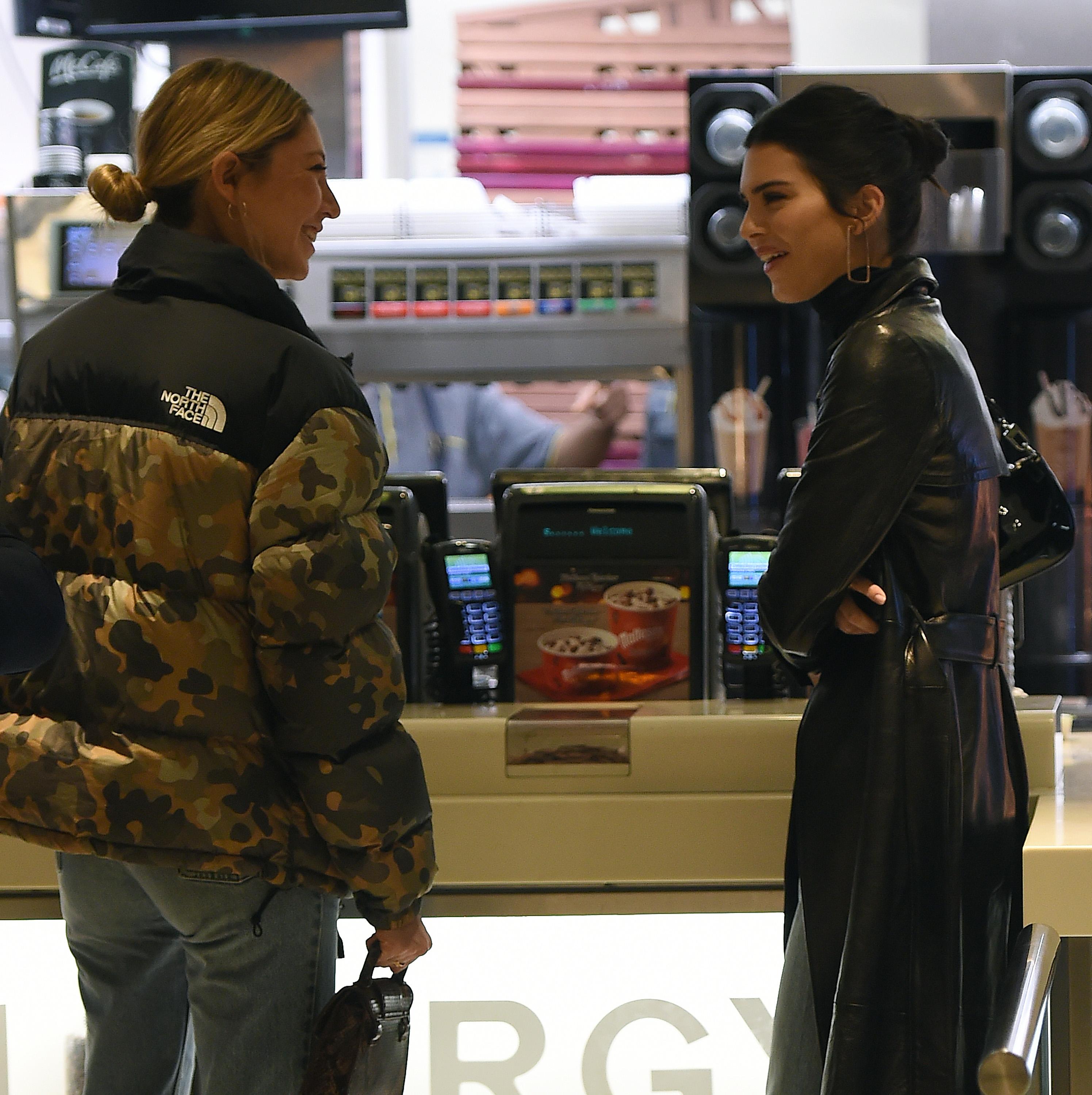 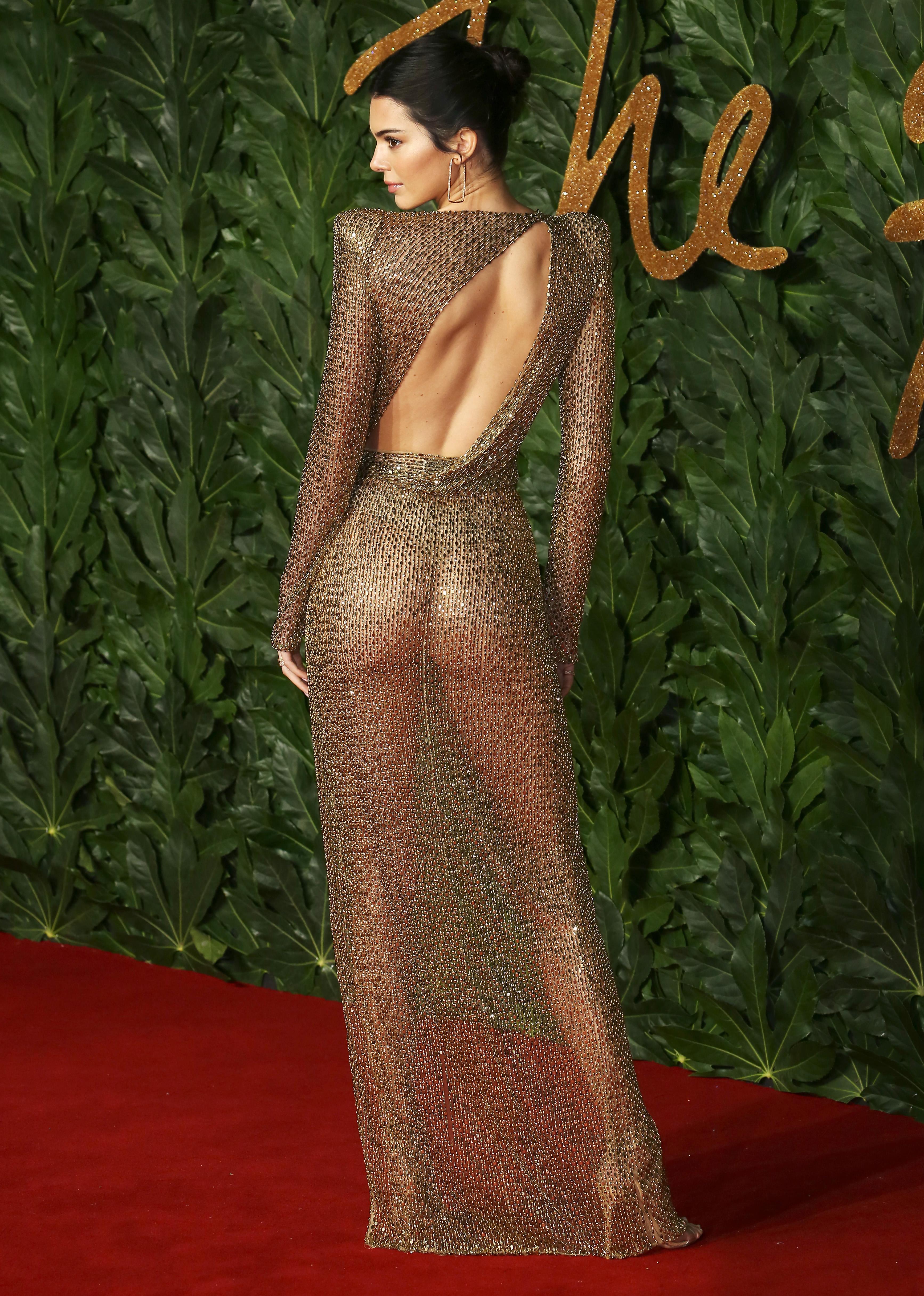 The Sun Online revealed how he plans to turn his £5million home into the ultimate bachelor pad.

He  wasted no time starting work on his lavish Surrey mansion after the council approved plans for a two-storey extension and even an indoor pool house.

Meanwhile, Cheryl has threatened to release even more music – despite failing to set the charts on fire with her latest single.

She said: "I have a body of work so I do have enough material for an album. 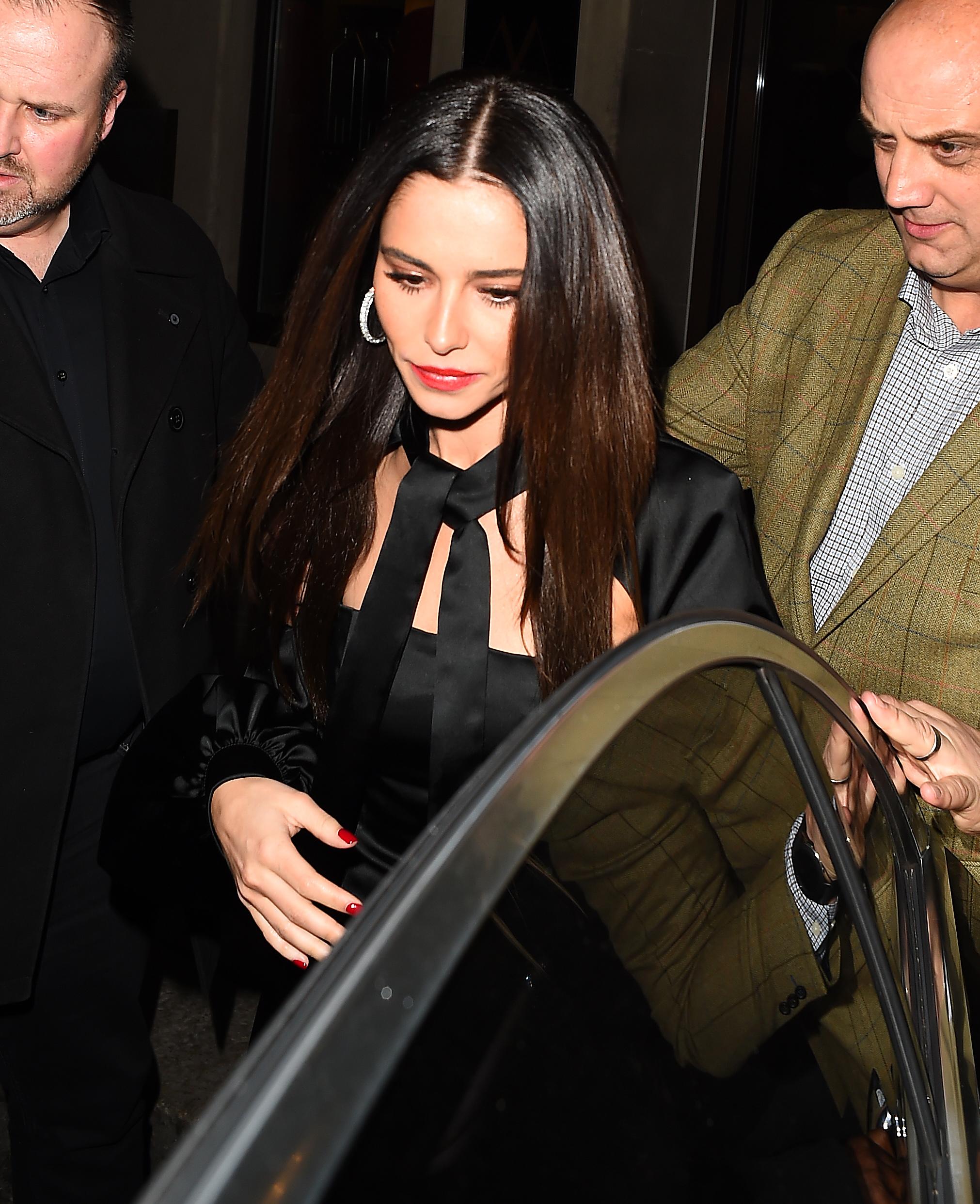 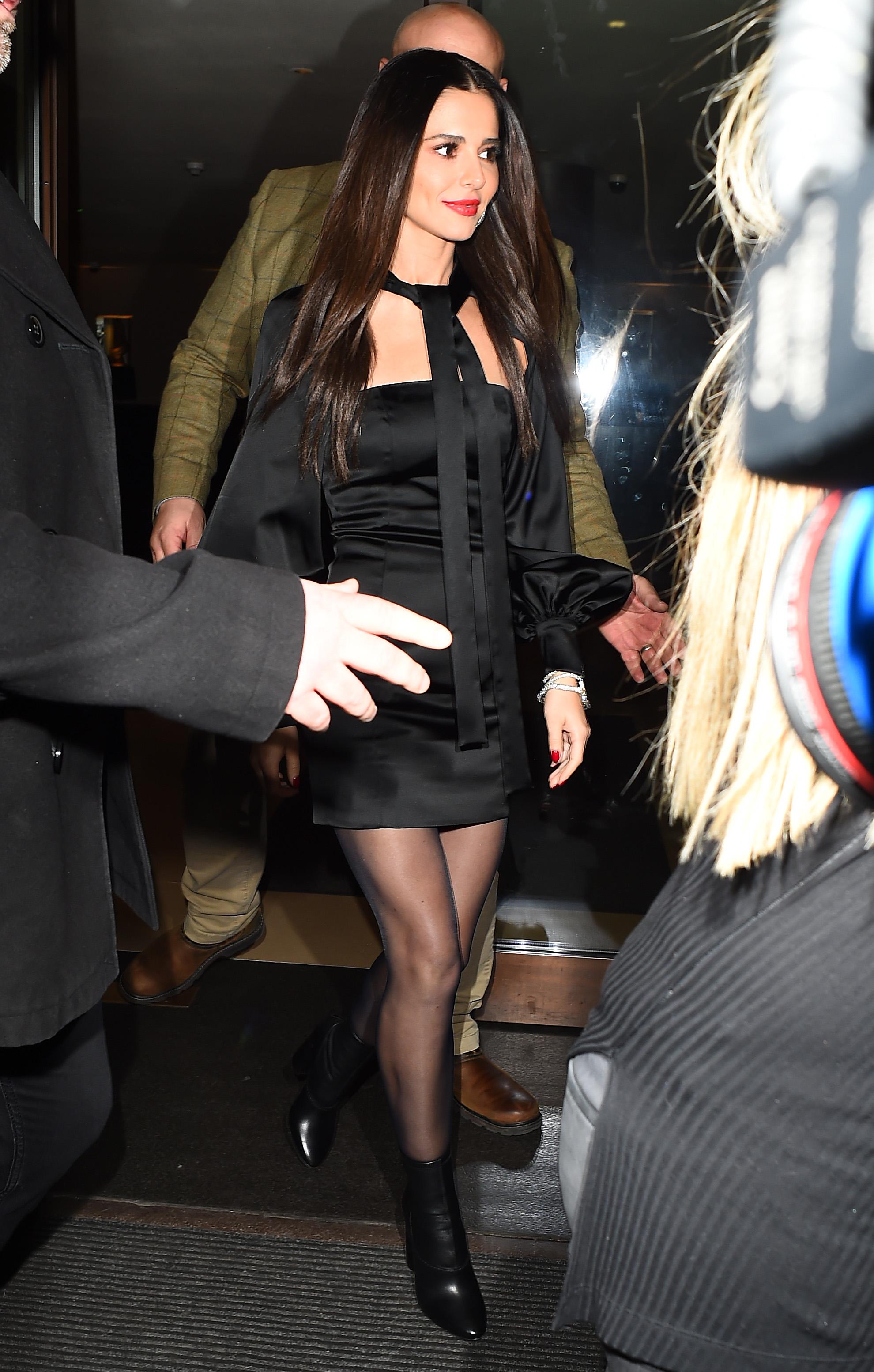 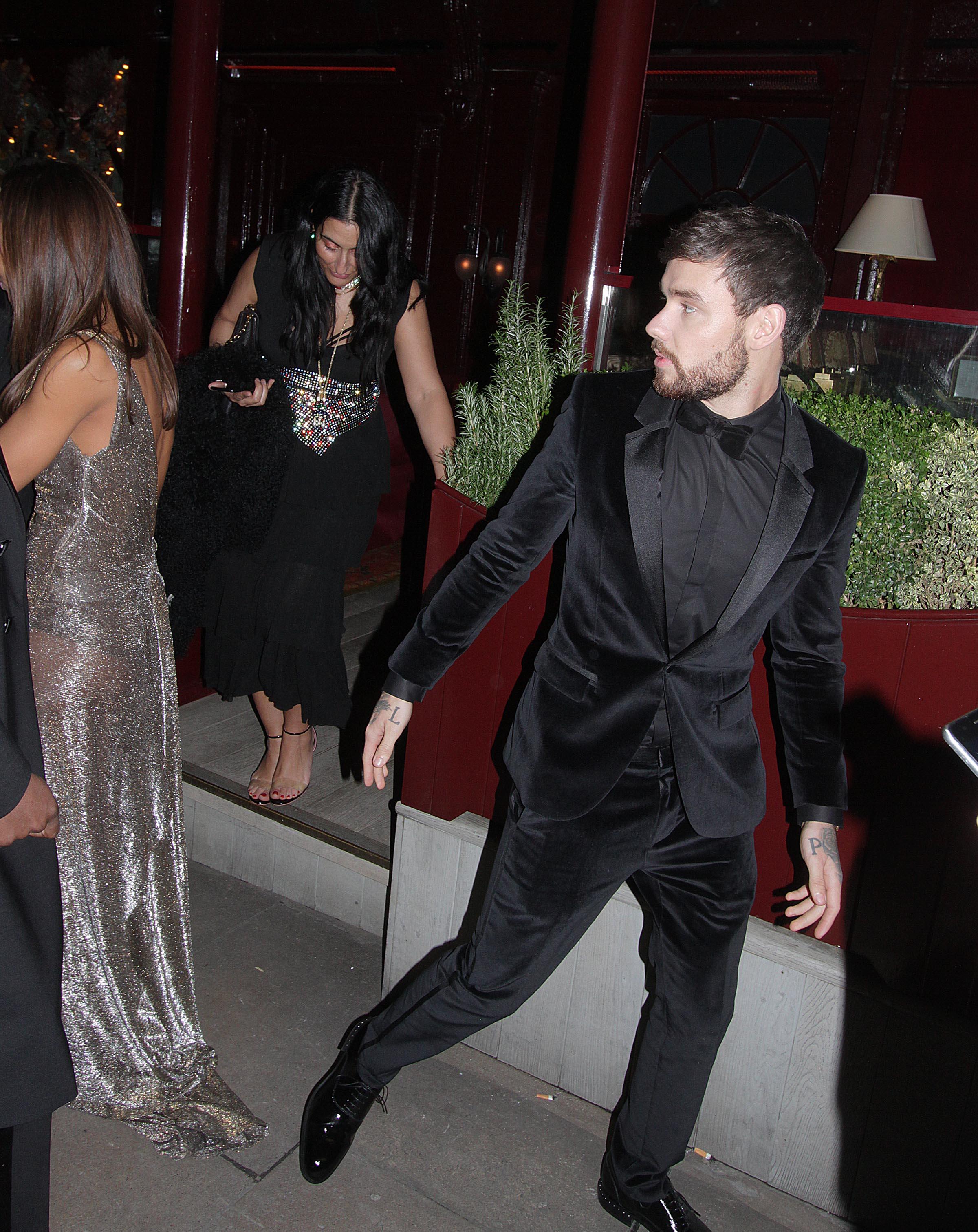 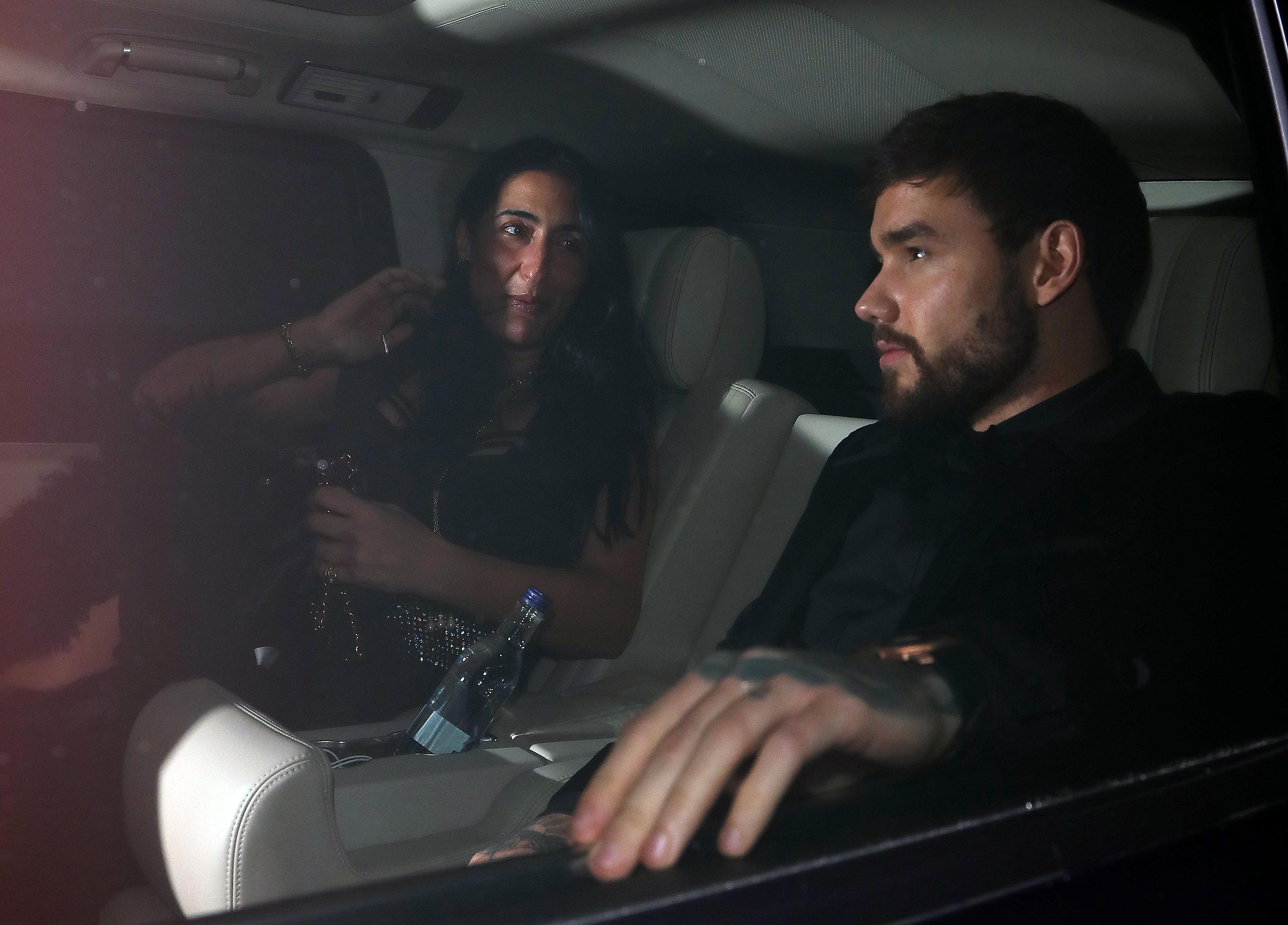 "But since I've been gone, streaming has come in so I will release singles and possibly do an album sometime."

Talking about the inspiration for her new single, she insisted that the track wasn't about Liam, who she split from in July.

Instead, she said: "It kind of pokes fun at myself.

"It's not about anybody."