Although we’ll never get over the characters that JK Rowling actually did kill off in the Harry Potter series (RIP Dobby, Fred, Hedwig, Lupin and so on), we probably should be thanking her because the death count when she originally planned the books was going to be much higher.

In subsequent interviews (and tweets) since the Harry Potter series finished, the author has revealed who was originally on her hit list, and some may surprise you… 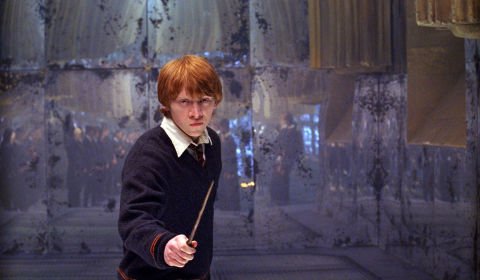 Although Ron had some few near misses, thankfully he survived to the end of the series, married Hermione and had two children, Hugo and Rose. However, all of that time Rowling was actually thinking that Ron’s number of close calls might have been his last moments. Even more surprisingly, it was also because she was just in a bit of a grump.

Chatting to Daniel Radcliffe, she said: “I planned from the start that none of them would die. Then midway through, which I think is a reflection of the fact that I wasn’t in a very happy place, I started thinking I might polish one of them off. Out of sheer spite. ‘There, now you definitely can’t have him any more’. But I think in my absolute heart of heart of hearts, although I did seriously consider killing Ron, [I wouldn’t have done it].” 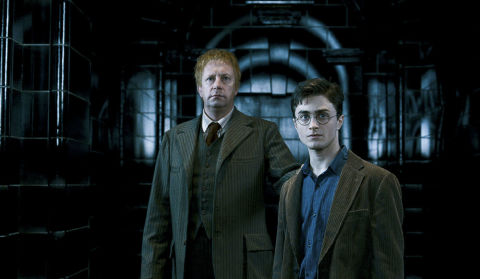 A particularly dramatic moment of Harry Potter and the Order of the Phoenix was when Harry dreamed that he was a snake and attacked Arthur Weasley at the Ministry, and when he woke up he knew that the patriarch of the Weasley family really had been hurt. Fortunately, Arthur makes a full recovery at St Mungo’s, but this wasn’t always going to be the case.

Chatting on Today, Jo previously said: “If there’s one character I couldn’t bear to part with, it’s Arthur Weasley. Mr Weasley survives a snakebite… just barely. I think part of the reason for that is there were very few good fathers in the book. In fact, you could make a very good case for Arthur Weasley being the only good father in the whole series.”

She later revealed that because she let Arthur survive, she subsequently decided to kill off Remus Lupin instead in the final book, tweeting: “Arthur lived, so Lupin had to die. I’m sorry. I didn’t enjoy doing it. The only time my editor ever saw me cry was over the fate of Teddy.” 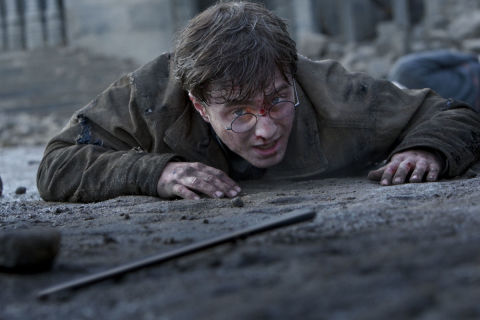 Yes, at one point JK Rowling really did consider killing off the Boy Who Lived. Fortunately she decided against it, despite saying that his death would have meant a “neater ending” for the series. In a 2007 Dateline interview, she explained: “It was felt to be a possibility that the hero would die. That’s what I was aiming for, that you really felt that anyone was up for grabs.”

In her documentary, JK Rowling: A Year in the Life, she added: “In some ways, it would have been a… neater ending to kill him, but I felt it would have been a betrayal because I wanted my hero… to do what I think is the most noble thing. So he came back from war and he tried to build a better world I suppose, as corny as that sounds.”

Also, in keeping him alive she also avoided riots in the street, so it was probably for the best.

Although Jo did quite a good job offing almost every parental figure that meant anything to Harry –including his actual parents, Dumbledore, Sirius Black and Remus Lupin – apparently no one’s parents were safe in the series at all. 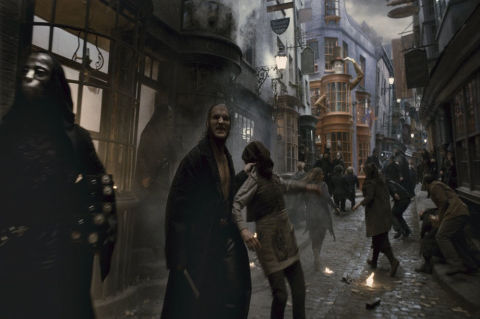 Of course, JK Rowling didn’t just give some characters reprieves, she also seriously regretted her decision to kill off several others, and her main regret of the series might just surprise you.

According to the writer, if there was one death she could actually take back in the series (and not just apologise for on Twitter), it would be the owner of the ice cream store in Diagon Alley who helps Harry with his homework, Florean Fortescue.

On Pottermore, Jo revealed that the very minor character was originally meant to have a much bigger role which she ended up rethinking, therefore his murder at the hands of the Death Eaters was pretty much completely pointless. 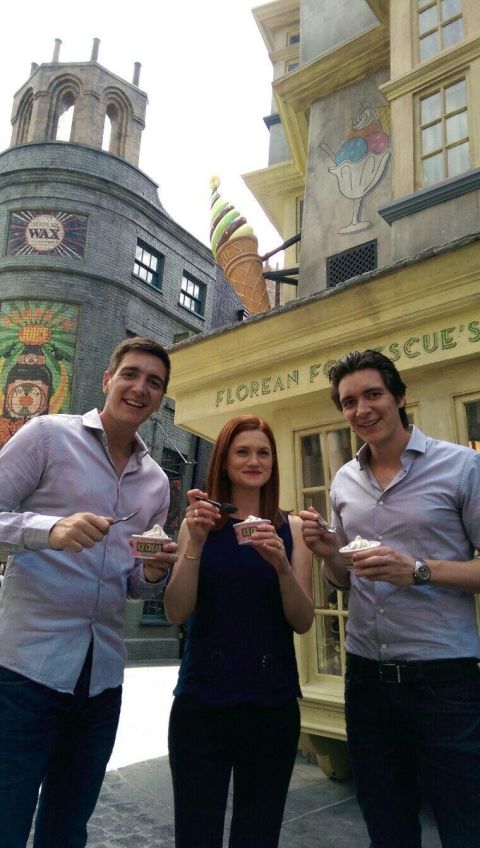 She wrote: “I seemed to have him kidnapped and killed for no good reason. He is not the first wizard whom Voldemort murdered because he knew too much (or too little), but he is the only one I feel guilty about, because it was all my fault.”