Set in the fantastical prehistoric world of Rocky Falls, Eureka! follows the story of Eureka (Righi), a young girl inventor who is way ahead of her time. She designs inventions and contraptions in the hopes of making the world a better place and moving her prehistoric community into a more modern era. 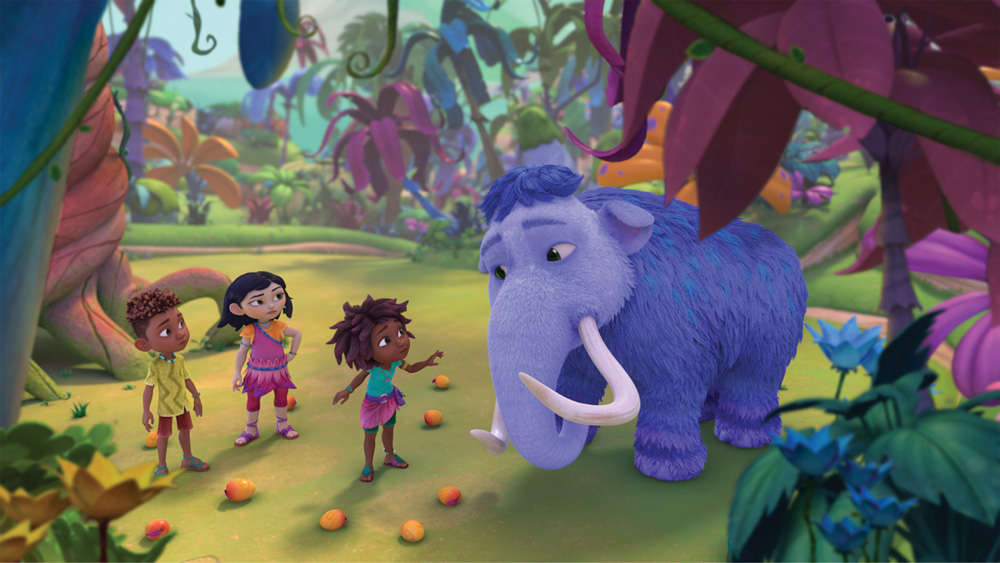 Devine will voice Eureka’s grandmother, Wanda, while Sheila E. and Copeland will voice the characters of Yurt, a traveling musician, and Rockanne, a dance teacher, respectively. Kemper recurs as the school librarian, Chee; McBrayer as a pet kanga bird; Bathé as Barry’s mom, Sierra; and Pierce as Barry’s father, Cliff.

The series is set to premiere Wednesday, June 22, at 7:30 pm EDT/PDT on Disney Junior. An initial batch of episodes will also premiere the same day on on-demand platforms and streaming on Disney+.

A24 Gets ‘Close’; ‘Elvis’ Is In The Building; Latest Deals, Reviews & Video Interviews

Heard Testifies About Threats Over Countersuit; Closing Arguments Set: How To Watch

How The Upfronts Became Covid Superspreader Event: Felt Like “Risk Of Doing Business”