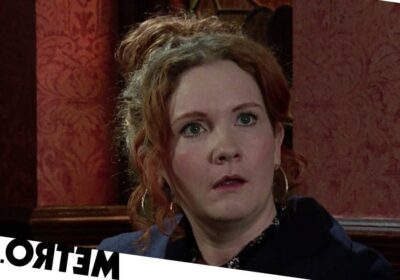 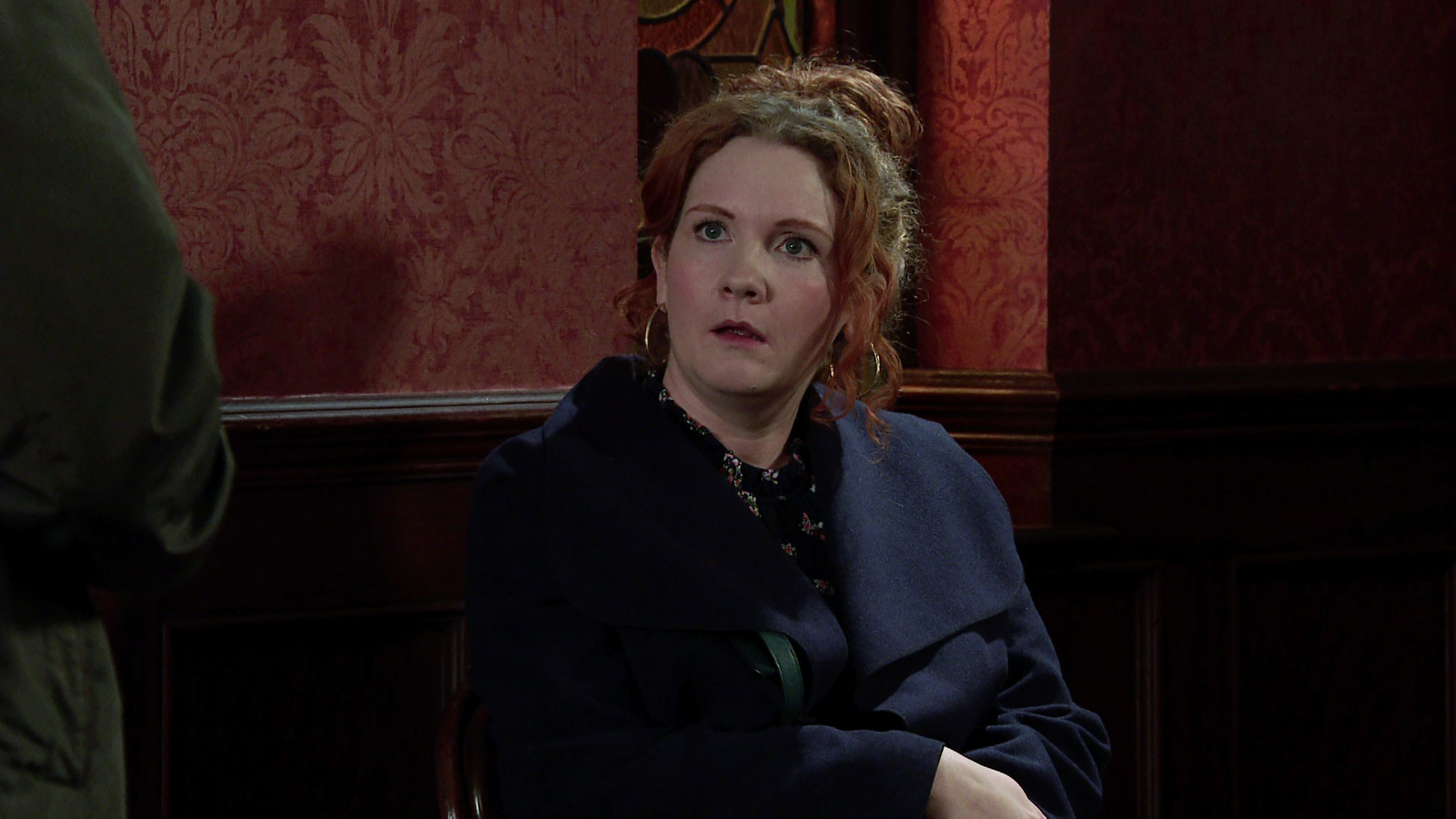 It’s all change at Number 9 Coronation Street in tonight’s episode of the soap, as Fiz (Jennie McAlpine) packs up her belonging and leaves the house that she and Tyrone (Alan Halsall) shared since 2013.

But is she confident that she’s making the right decision?

Well, apparently not. Even as the removal van is being packed up, Fiz admits to Tyrone that she’s worried she could be making a big mistake by leaving the Street’s most strikingly-fronted house.

Fiz, Ruby (Macy Alabi) and Hope (Isabella Flanagan) are moving to a bigger house with a garden along with Fiz’s boyfriend Phill (Jamie McKenna).

Tyrone – who still loves Fiz to bits – tries to reassure her. The move will be good for her and the girls and she deserves a fresh start.

Inside, Tyrone is heartbroken.

He still loves Fiz and would like nothing more than to be reunited as a family again, but he knows that isn’t possible after his affair with Alina (Ruxandra Porojnicu) was the thing that broke up the family in the first place.

He’s tried to regain Fiz’s trust and win her back numerous times, but finally he does the most loving thing possible by just wanting what’s best for her and the girls.

We know that Fiz is still going to be in Weatherfield, and she’ll still be working at the factory, so she isn’t going to be a stranger to the cobbles.

Could her reservations about the move mean that there might be a way back for her and Tyrone after all?

And what’s going to happen to number 9?

Coronation Street airs these scenes on Monday April 4 at 8pm on ITV.