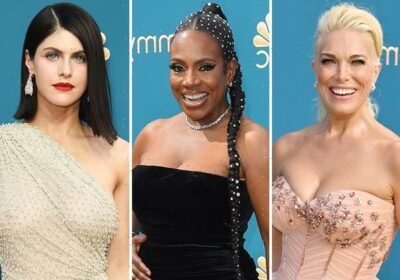 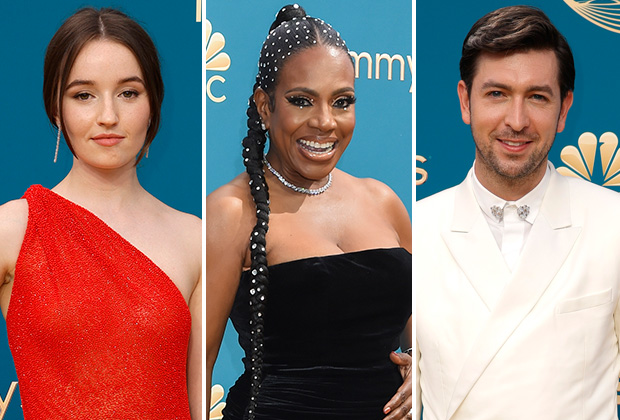 Hosted by Kenan Thompson, the 74th Primetime Emmy Awards are being broadcast live on NBC (8/7c) from Los Angeles’ Microsoft Theater, where some of the biggest names in TV are already gathering in pre-celebration.

All eyes will be on the casts of this year’s most-nominated shows, including Succession (25), Ted Lasso and The White Lotus (20), and Hacks and Only Murders in the Building (17). We’re also looking out for the stars of fan-favorite hits like freshman comedy Abbott Elementary, which was recognized with seven nods this year. Not too shabby for its first time at the Emmys.

Check out our gallery of Emmy arrivals — you can click here for direct access — then drop a comment with your thoughts. Who are you excited to see? And which shows and stars will you be rooting for?