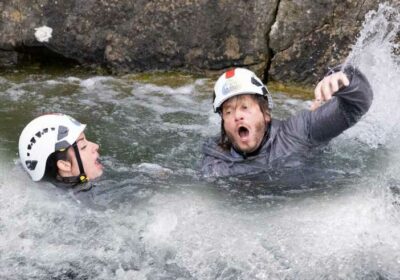 The acclaimed director is helming all episodes from the ITV soap’s explosive Super Soap Week – including four major stunts. 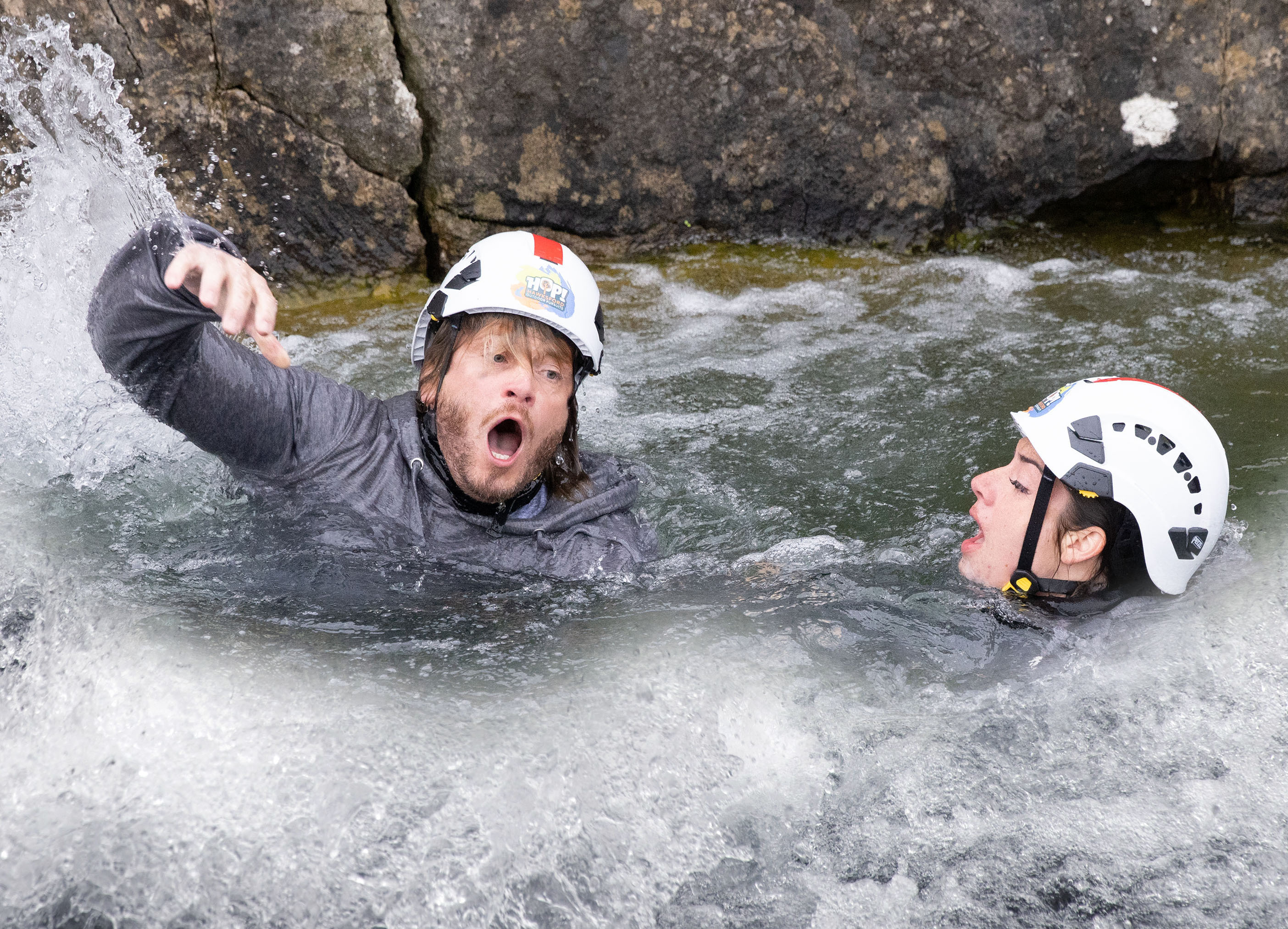 And now he has teased the dramatic moment Victoria slips away from David – and over a waterfall.

Viewers know David is planning on breaking up with his serial killer girlfriend Meena Jutla in order to be with Victoria.

However unfortunately for him Meena is aware of his plan – and has one of her own – to kill Victoria.

She starts by sabotaging Victoria’s abseiling equipment – before moving on to her white water rafting experience.

And Duncan has revealed how she may succeed as David loses the fight to keep Victoria safe.

He said: “We’ve had some absolutely amazing moments. I’ve seen the first early cuts of the first stunt and it looks terrific. The maze is amazing, it’s unbelievable.

“There have been times when we’ve been filming and we’ve taken a wrong turn and we’re at a dead end.

“The rapids were fantastic and there’s a lovely scene with David and Victoria where we had incredibly fast-moving water.

“We played an emotional moment with the two characters clinging to this rock where they both know that she’s slipping away and just as David’s trying to grab hold of her he gets engulfed by water and she goes very rapidly (ignore the pun) over the waterfall.

“I think it’s going to look great when we put it all together.”

He also teased the Hollywood spectacular style the episodes have been shot in to give fans an extra treat.

“The VFX side of things has been bigger than we’ve ever attempted before,” he said.

“Also, our executive producer, Jane Hudson, said she wanted to show off the big outdoors.

“It’s been shot more like a film and you’re going to see these great landscapes, it’s the north of England at its finest.

“So you have these big wide open scenes until the maze where we’ve then tried to make it feel as claustrophobic as we can.” 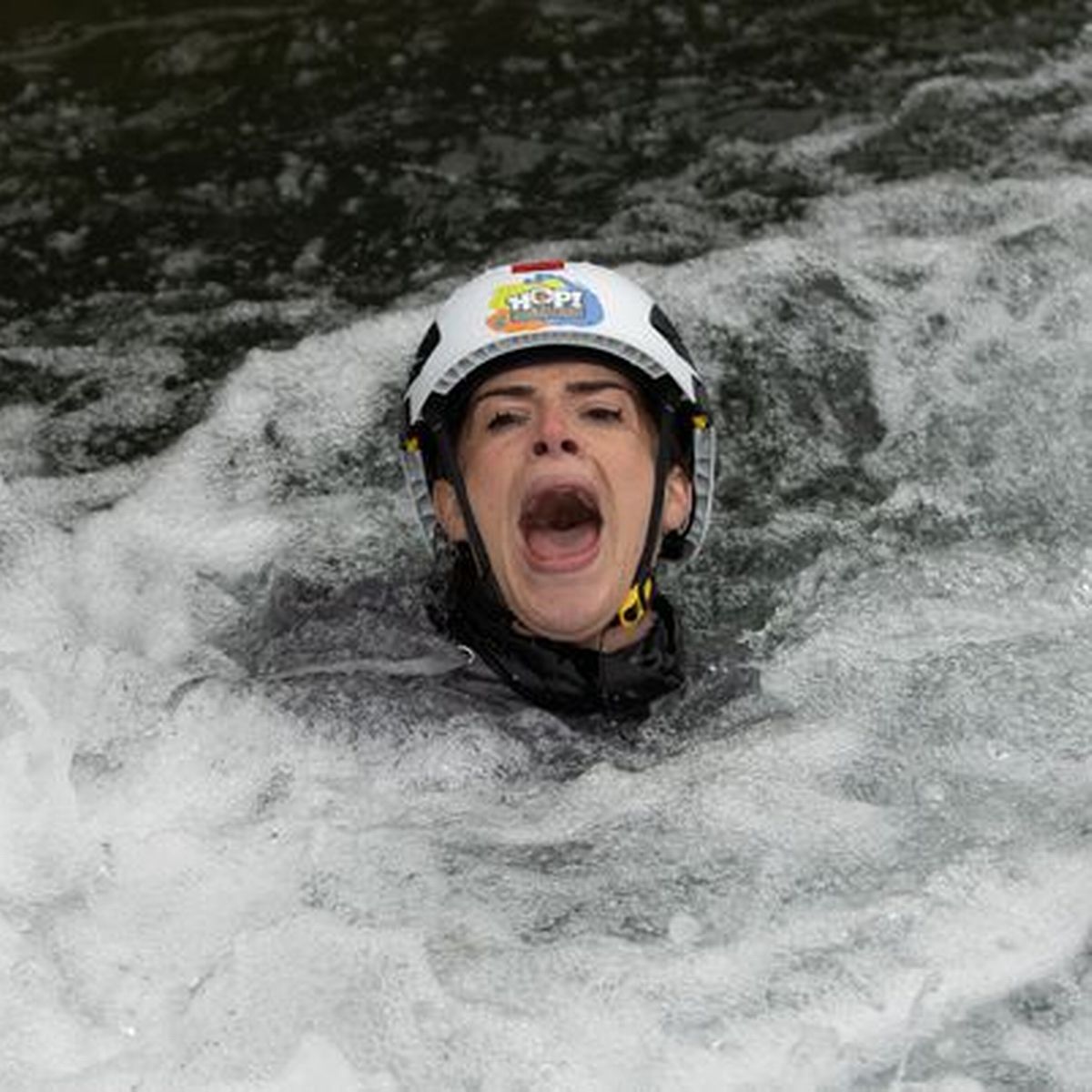