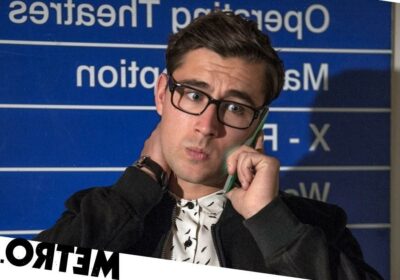 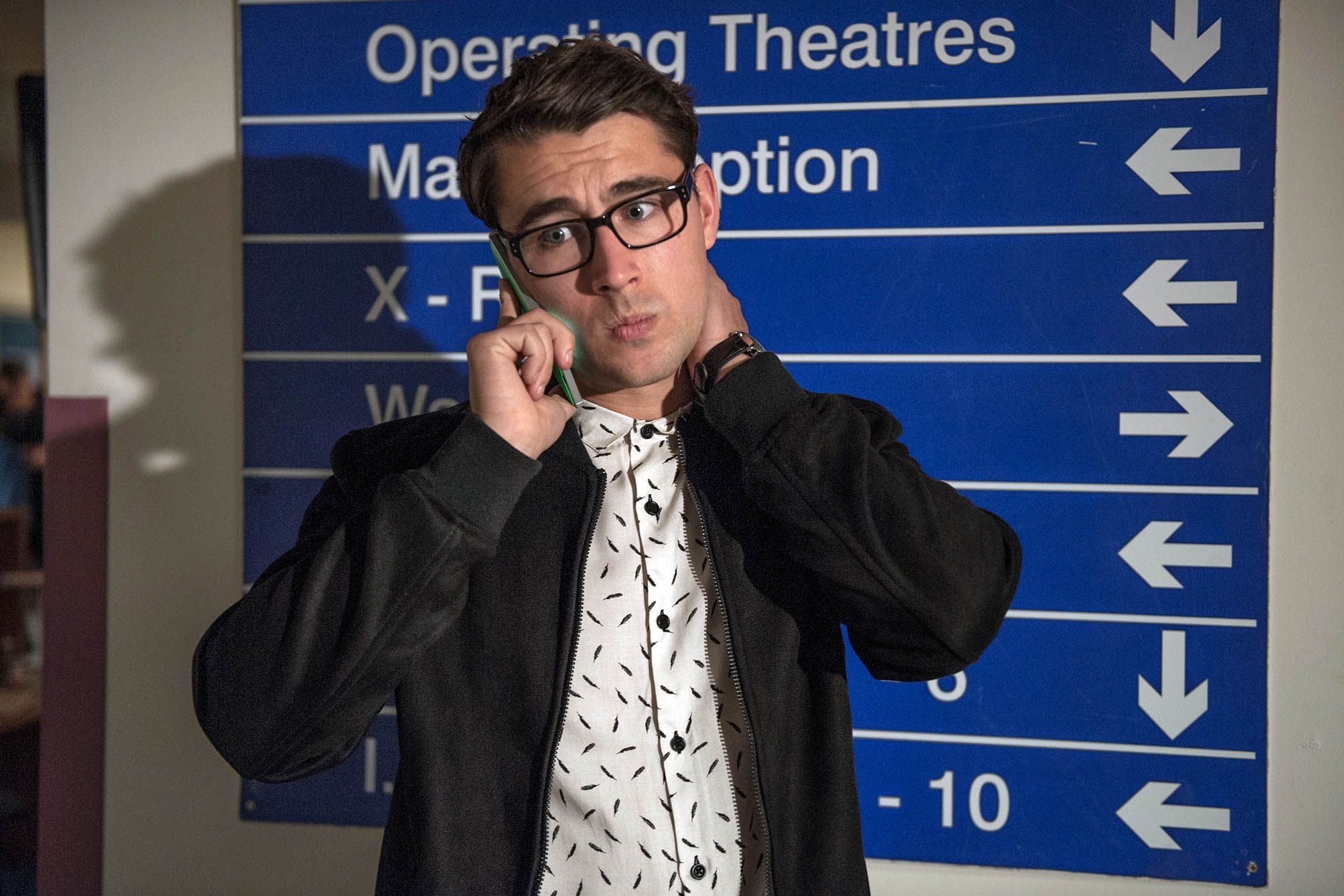 Emmerdale star Joe Gill has changed a lot since playing his role as Finn Barton in the soap.

Finn arrived in the village in 2013 with no memory of his mother, Emma, because she left him when he was a baby.

Finn’s life came to an end shortly after, when he was accidentally shot by Emma.

Finn was found in the middle of the road by Cain (Jeff Hordley) and Harriet (Katherine Dow Blyton) and suffered cardiac arrest in hospital.

Five years on from Finn’s final scenes (easy for us to say), Joe has transformed quite a bit!

In a recent Instagram post, Joe celebrated his birthday with some pictures out walking in the countryside.

Joe is wearing khaki trousers, a beanie and a pair of walking boots – an outfit you certainly wouldn’t catch Finn wearing!