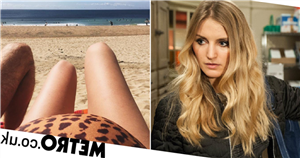 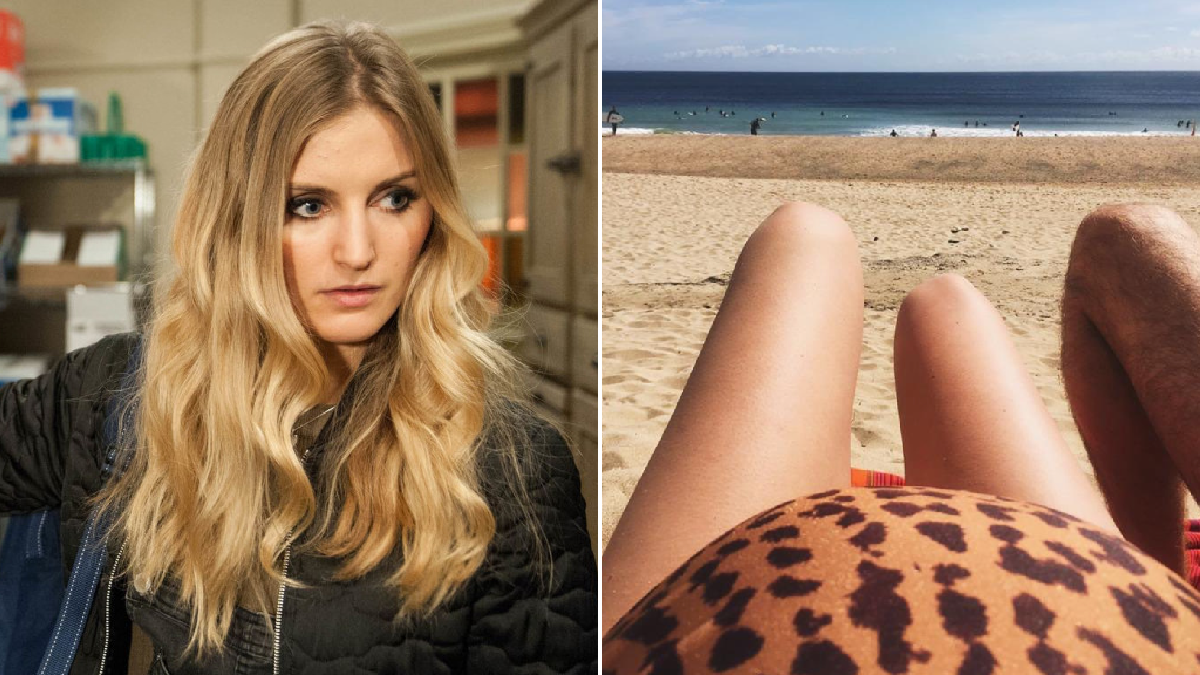 Emmerdale’s Sophie Powles has revealed that she is pregnant with her first baby.

The actress, who portrayed Holly Barton in the ITV soap, took to Instagram to share the news with her followers.

Posting a photo of herself on a beach with partner Mark Waters, and her bump on display, the soap star wrote: ‘And so the adventure of us three begins.’

Sophie, 32, received plenty of congratulatory messages in the comment section.

‘Perfect,’ said one social media user, while another added: ‘How lovely… many congratulations’.

Sophie is best known for her work on Emmerdale as Holly Barton, a role she portrayed between 2009 and 2012, before returning for a short stint in 2016.

Holly battled drug addiction throughout her time in the village, and the character died in tragic scenes, when mum Moira (Natalie J Robb) found her in bed, and was unable to wake her up.

It was a story development that had not been announced prior to airing.