JAMIE Tate is found unconscious next week in Emmerdale after a furious showdown with Luke Posner over his and Wendy’s eviction.

The incident will come as Jamie hatches a revenge plot against Belle after she brutally betrayed him. 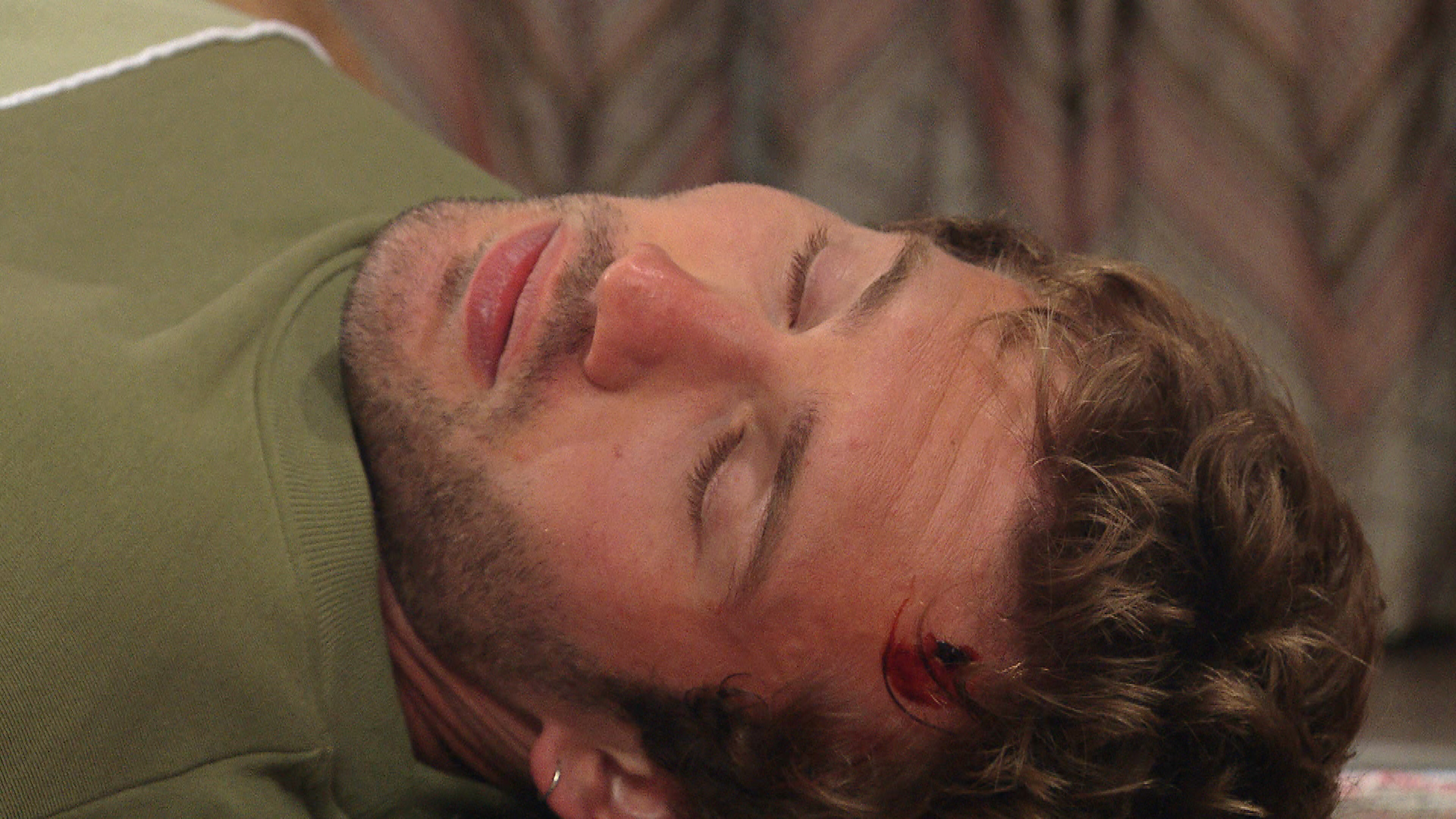 The vet had made Jamie believe that she’d chosen him over her family after Jamie confessed to running over her sister-in-law Moira Barton.

But after Jamie took her to the lake where he’d hidden the car parts after the hit and run, he was devastated when Belle revealed she’d just been waiting to collect enough evidence against him before turning him in to the police.

And next week’s episodes of Emmerdale will see Jamie continue to reel from Belle’s betrayal. 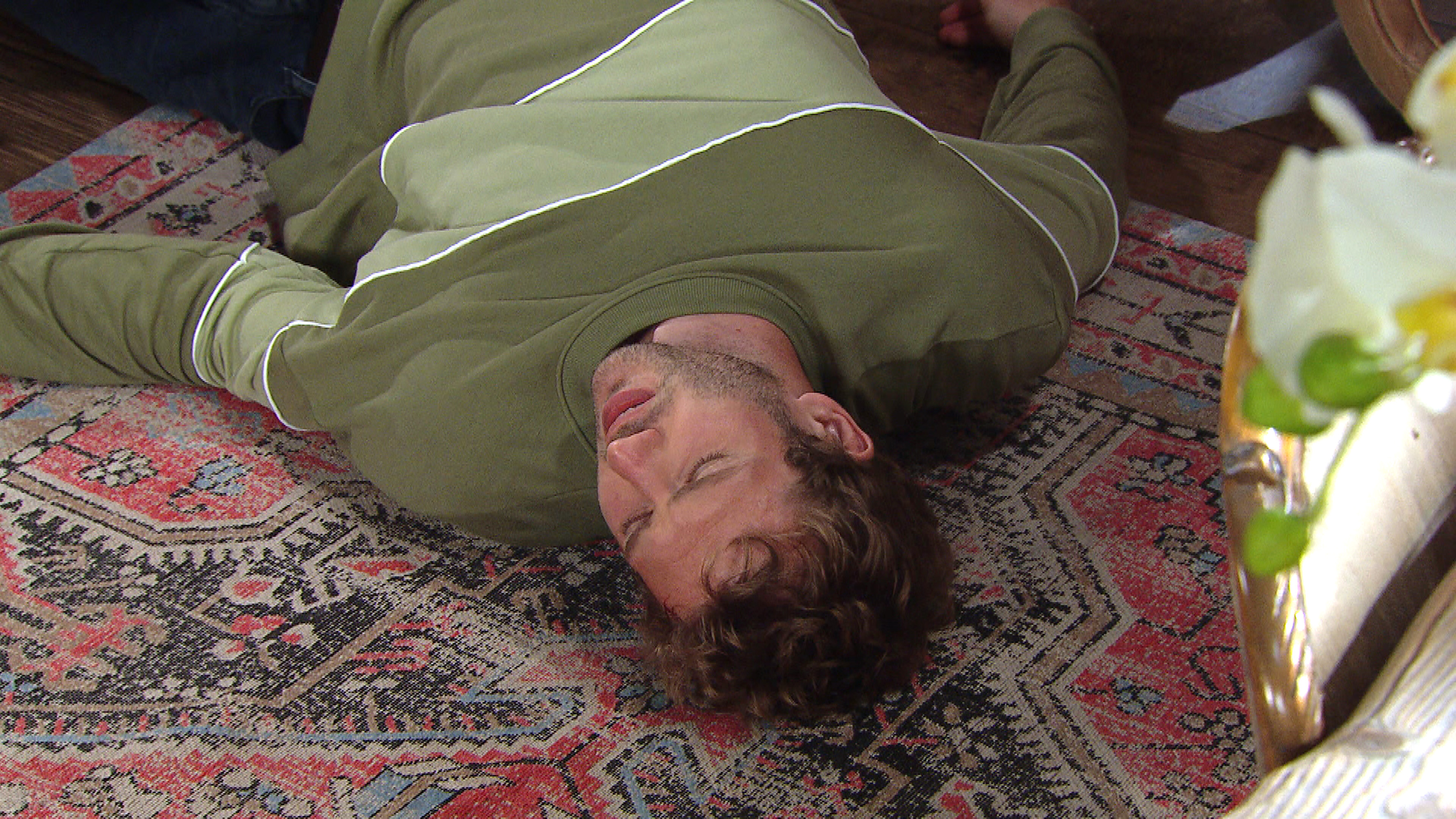 But he picks himself up and moves ahead with his plan to get revenge on Belle and Nate – despite not seeking legal advice.

What exactly is he up to?

And will Belle and Andrea regret crossing him?

Later, an angry Luke confronts Jamie about evicting him and Wendy. 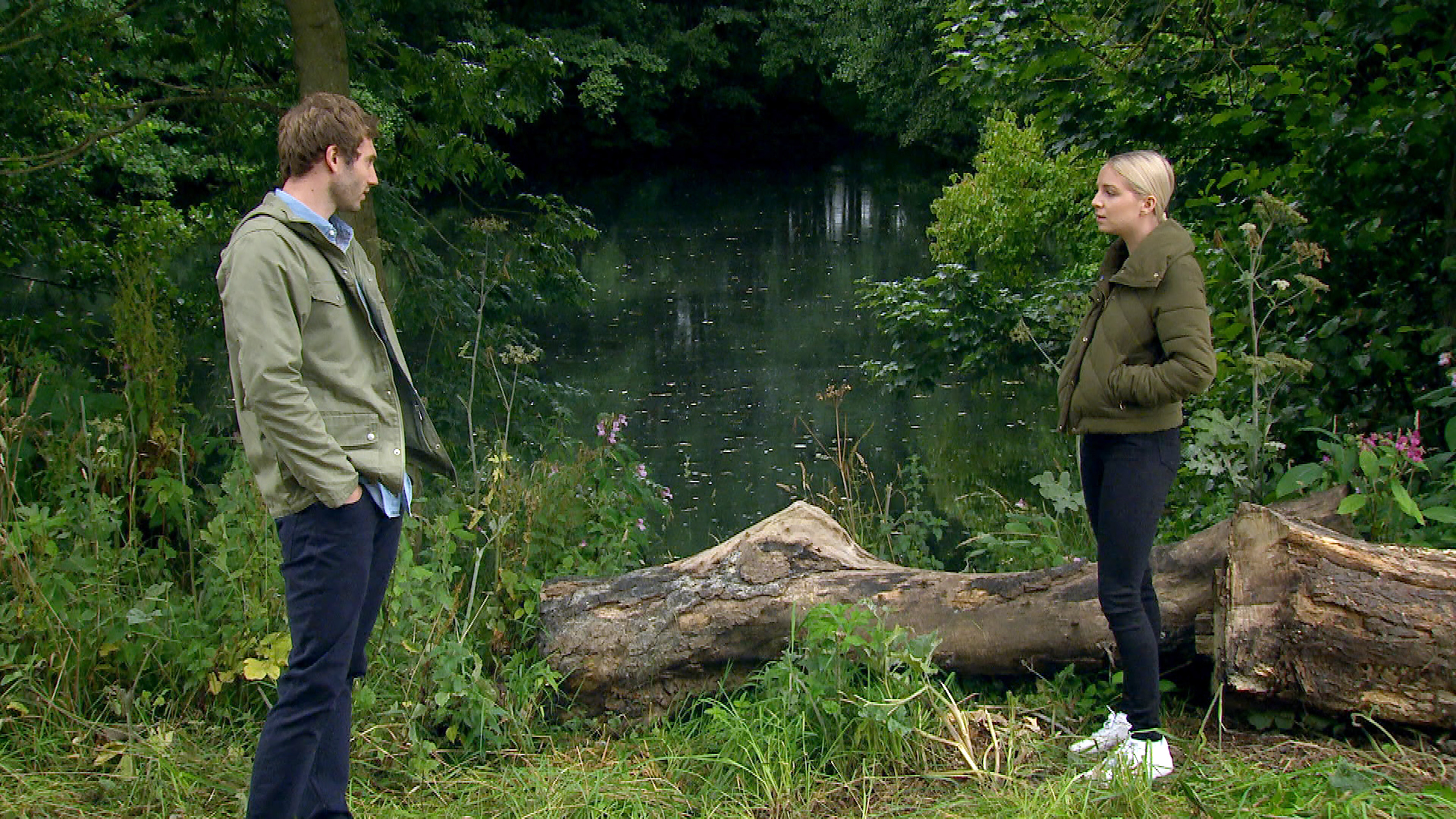 But the situation only escalates, and it’s not long before Luke finds Jamie unconscious on the floor at Home Farm.

Or could it be another one of his enemies?

Alexander Lincoln – who plays Jamie on the ITV show – hinted that viewers will see a darker side to his character in the coming weeks back in July.

Speaking to Digital Spy, Alexander revealed: "With Jamie, I've had a huge scope of things to play with. He's been very combative towards his mum, but has then gone back underneath her wing.

"There's also been some really emotional scenes in the love triangle with Belle and Andrea, and having his daughter Millie around.

"In fact, in the coming weeks and months, it gets even more so, which is great."

Speaking about whether there’s a Tate streak in Jamie, Alexander added: "Jamie has tried and tried to stay away from the Tate line and the Tate way of living. But essentially he feels like he's been cornered with every choice that he's made. Every choice he's made has blown up in his face.”