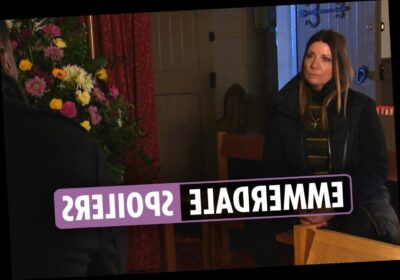 HARRIET Finch quits her job as village vicar after suffering a breakdown over Malone’s killing.

The dodgy vicar – who is played by Katherine Dow Blyton in the ITV soap – was forced to move Malone’s body to Home Farm after his grave in the church graveyard was threatened with exhumation. 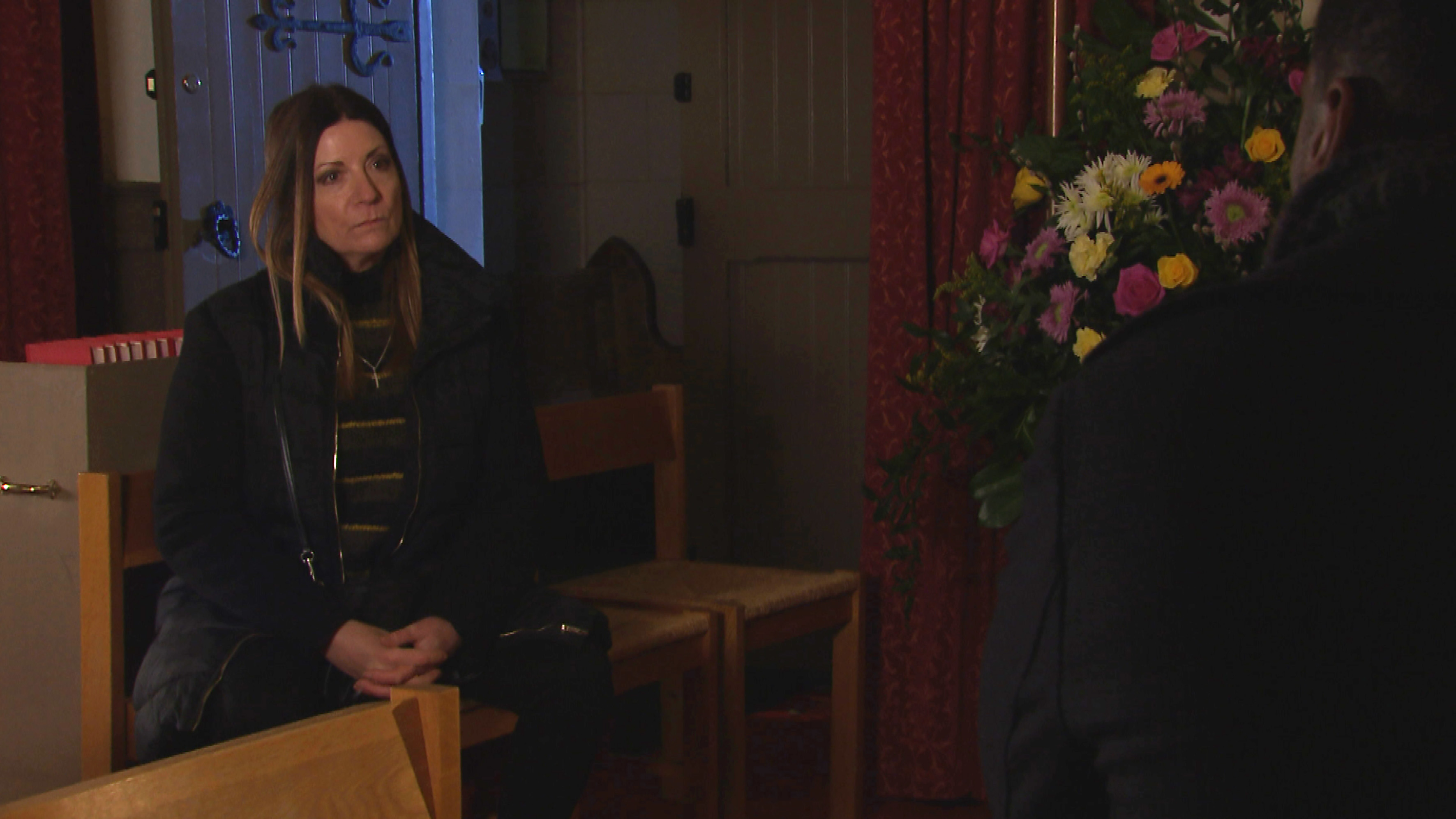 But since moving his corpse, Harriet has been unable to stop thinking about her crimes, and became overwhelmed with paranoia when new vicar Charles noticed the church graveyard had been disturbed in recent scenes.

Things only got worse for the vicar last week when she got drunk and lost Lucas for an extended period of time, leading social services to take him away from Dawn.

Next week’s episodes will see Harriet reach breaking point as Charles tells Harriet he has a meeting with the Bishop. 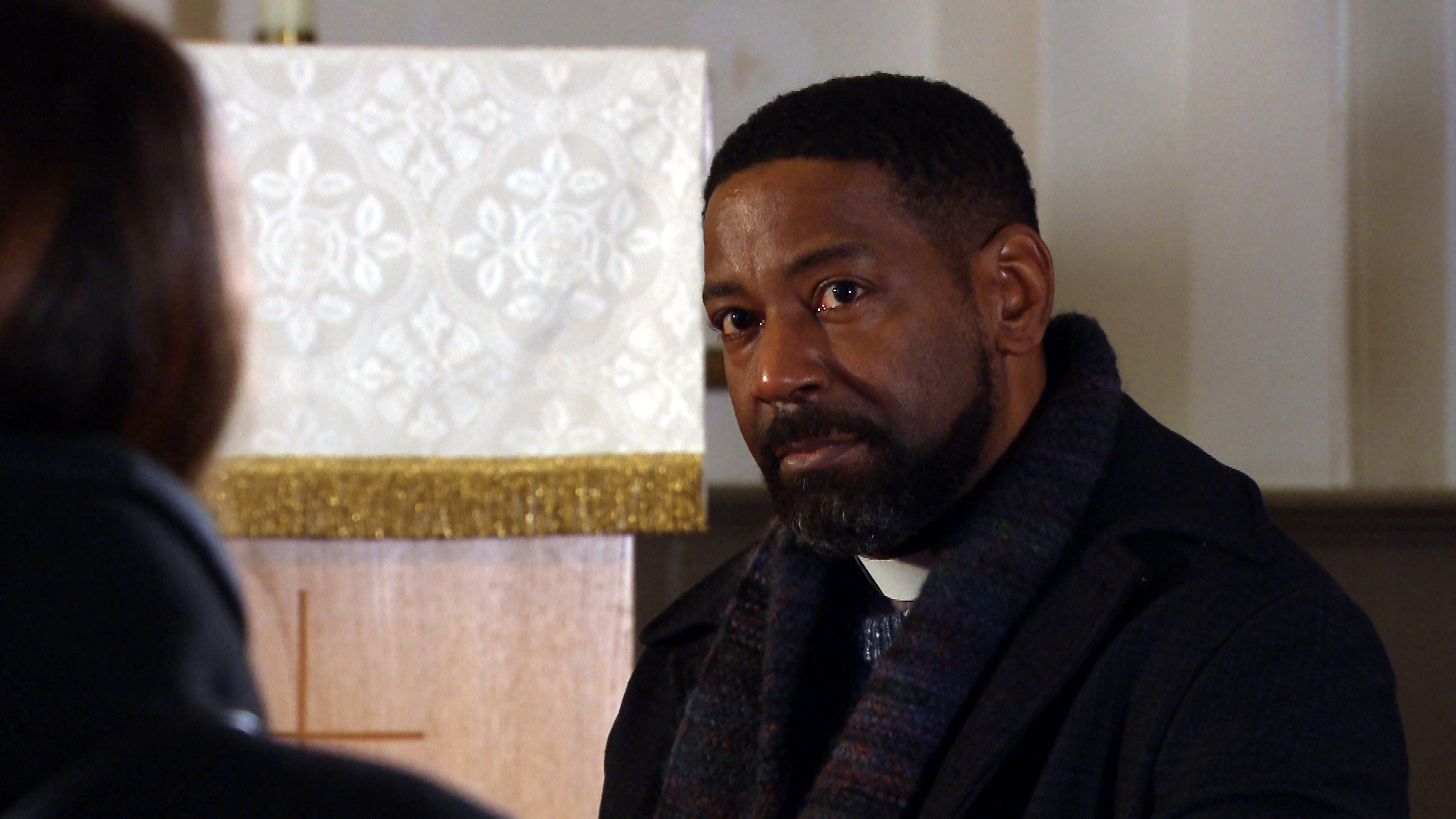 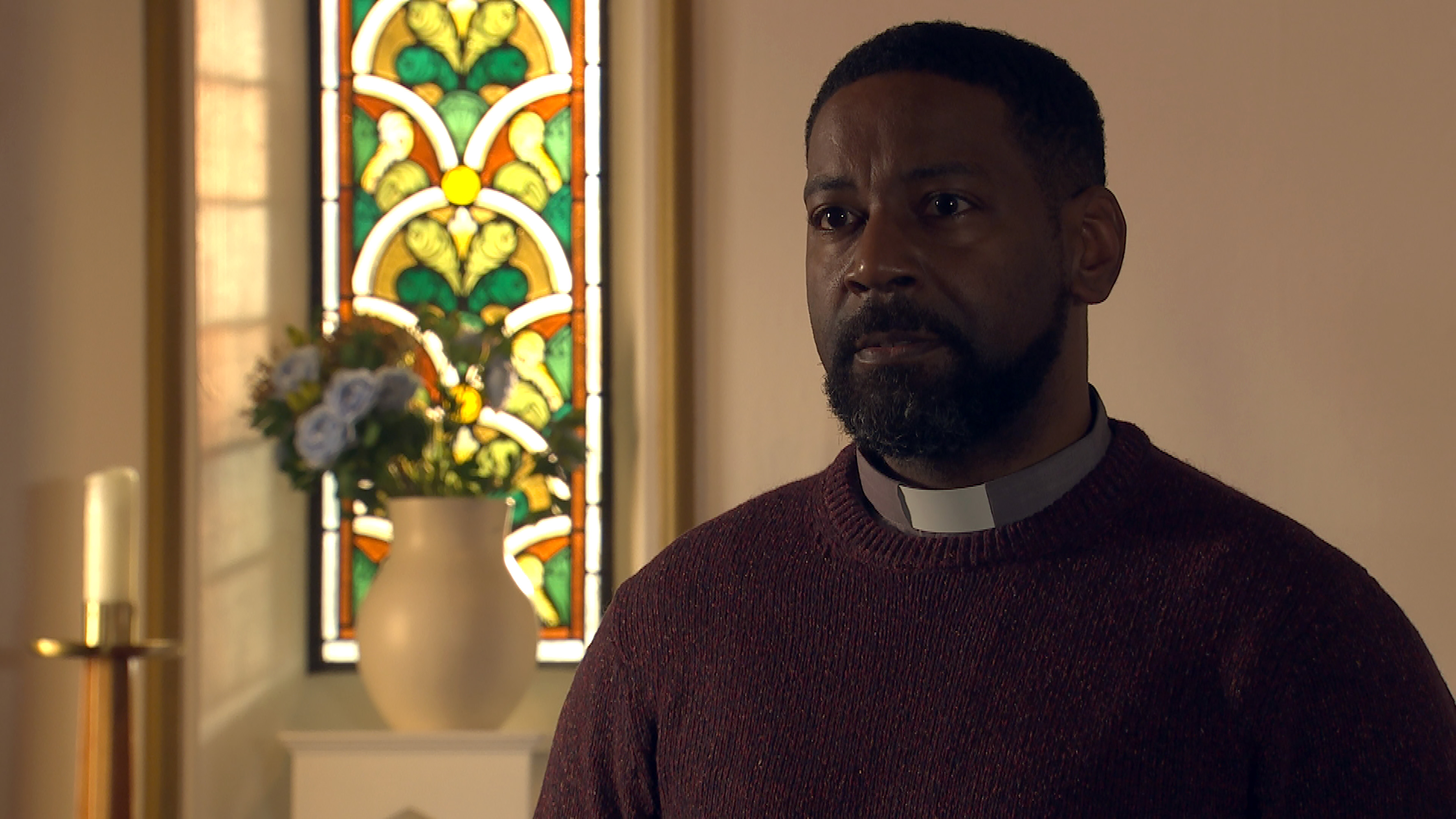 Buckling under the pressure, Harriet tells Charles that she's sick of letting her parishioners down and that she’s quitting.

Charles tries to talk her out of resigning but she’s adamant it’s for the best.

Harriet becomes tearful as she asks him to tell the Bishop she has tried her best but that she can’t do it anymore.

Later, viewers will see Moira stick her nose in and tells Charles he shouldn’t let Harriet walk away without a fight.

But will Charles take her advice – and is he really on her side?

Emmerdale fans are convinced Charles is up to something dodgy after he started asking Dawn about Harriet’s past and sniffing around Malone’s distrubed grave.

Viewers are convinced he’ll turn out to be an undercover police officer with links to Malone – and with a plan to bring about Harriet’s downfall.