Eric Pollard will be horrified next week when he catches his partner trying to seduce Rodney. 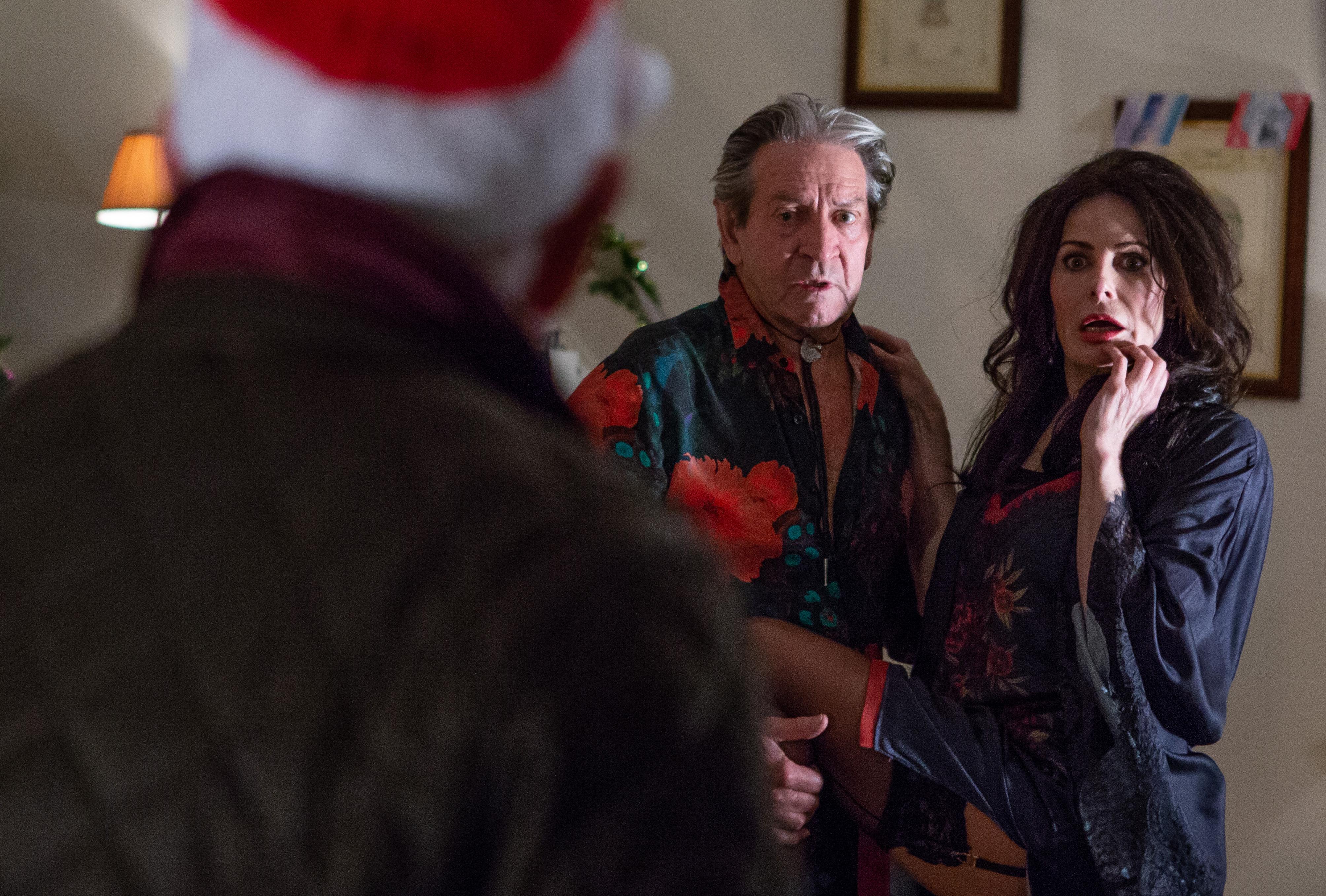 But don’t worry Faith isn’t really about to do the dirty on Eric, it’s all part of her plan to get Rodney out of their home.

Faith – who is played by Sally Dexter – is annoyed by Rodney’s omnipresence and that he and his former rival Eric have become best
buddies.

Rodney has been staying with Eric since finding out his daughters Nicola King and Bernice Blackstock plotted to make his girlfriend Misty leave.

After a few failed attempts at getting Rodney to leave, Faith decides it’s time to go in hard and uses her womanly charms to seduce ladies’ man Rodney.

When Eric walks in on them kissing, he’s shocked, but will Faith’s scheme work? 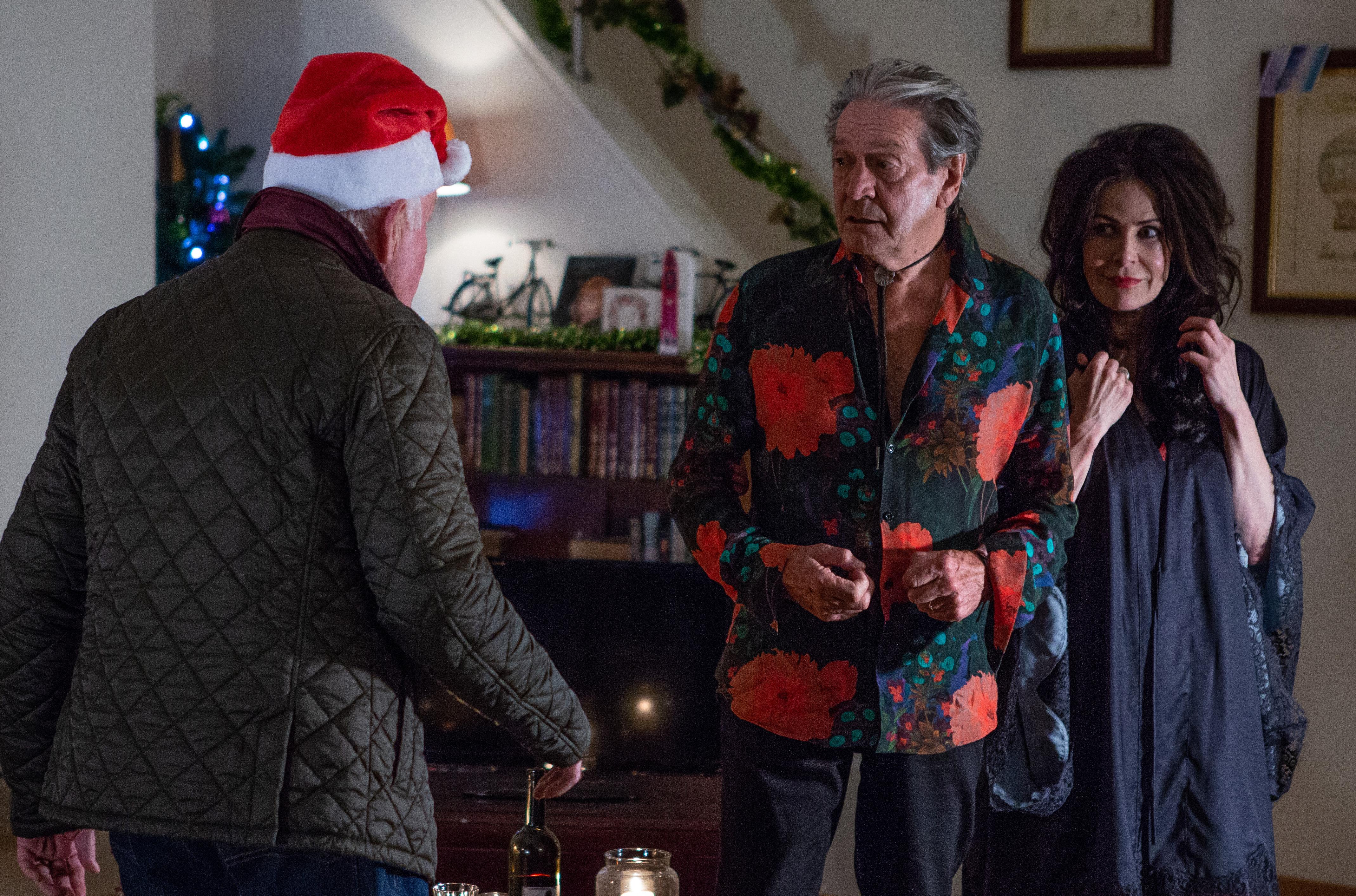 Chris Chittell, 70, who plays Eric recently caused outrage when he commented on Emmerdale’s current grooming storyline, claiming it was every
young man’s dream.

Chris – who has been on the ITV soap since 1986 – wrote on his private Twitter account: “Come on it’s a young man’s dream, okay okay I know, behave et bloody
cetra! Don’t they ‘play’ it well!! Convincing don’t you think!!!!.”

The comment was liked by his co-star Bhasker Patel, 62, who plays Rishi Sharma on the show.

The current storyline sees teacher Maya Stepney (played by Louisa Clein, 39) get attached to pupil Jacob Gallagher, played by Joe-Warren Plant, 16, who also happens to be the son of her boyfriend David Metcalfe.