Sarah – who has recently been released from hospital following a heart transplant – blames Joe Tate and Graham Foster for the fact that her mum is facing a prison sentence and is determined to get revenge. 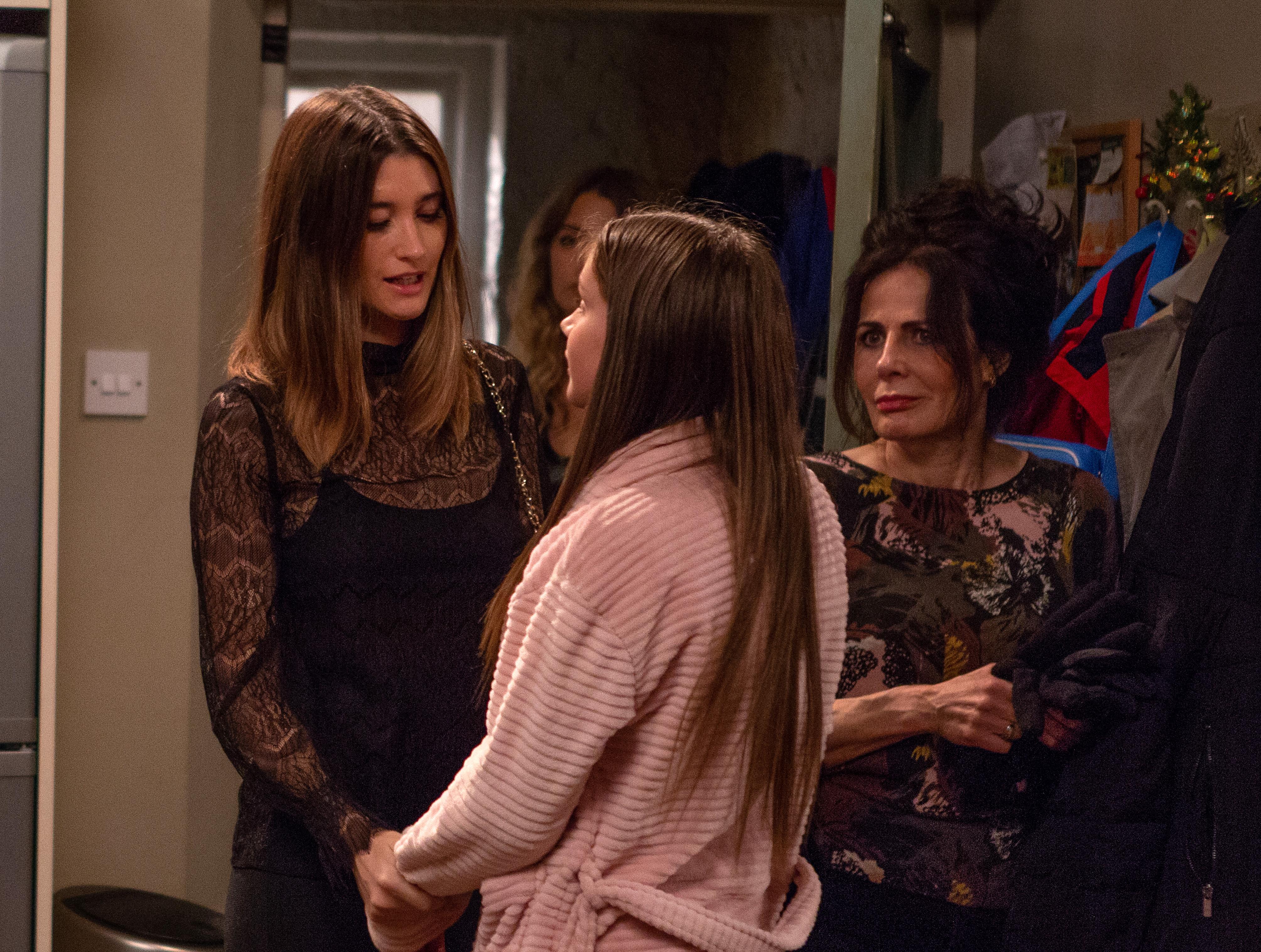 Faith – who is played by Sally Dexter in the ITV soap – is shocked by the level of Sarah’s fury.

She finds the schoolgirl about to throw a stone through one of the windows at Home Farm and is forced to grab her wrist to stop her.

Faith is then left feeling emotional as Sarah opens up about Debbie. Faith comes up with a better plan for revenge and the two of them try to break into Home Farm.

What are they up to? 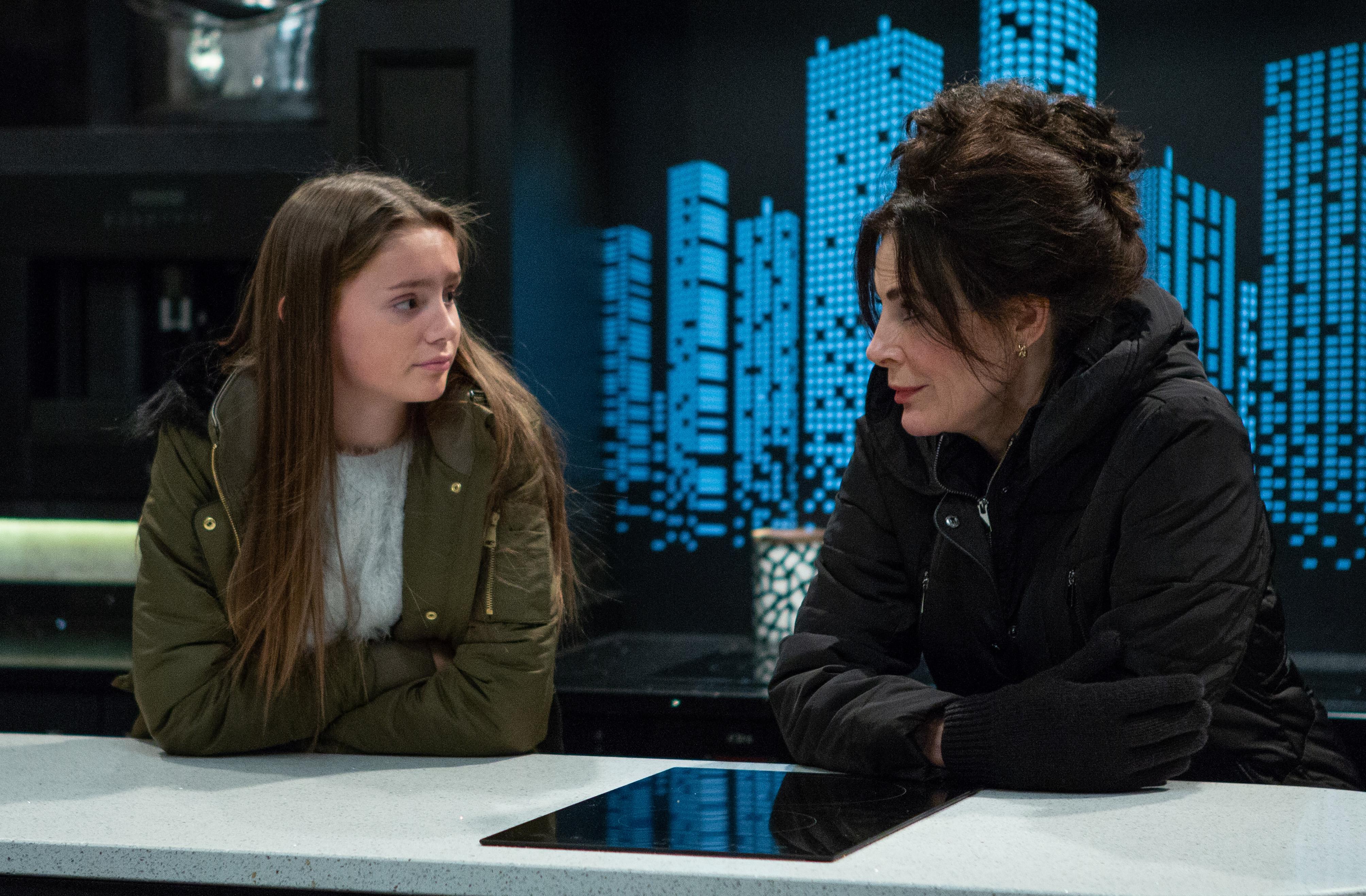 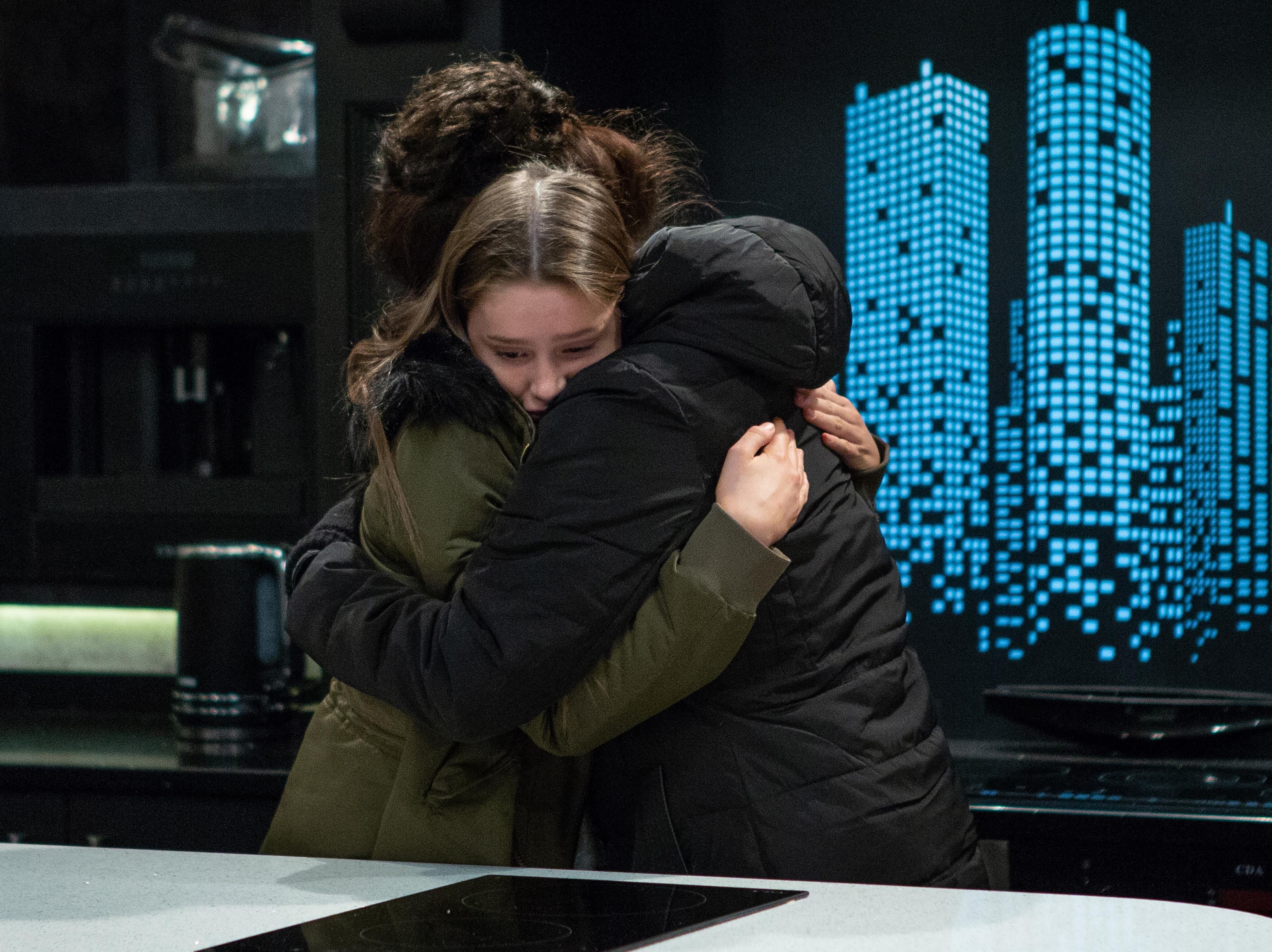 Debbie – played by Charley Webb – is looking at a five year stretch if she’s found guilty for her part in the acid attack she ordered.

She paid local wrong’un Simon McManus to ‘wipe the smile’ off of Joe Tate’s face, an instruction he took a bit too literally.

While Debbie was hoping Simon would knock Joe about a bit, he armed himself with a corrosive substance and threw it at Ross in a case of mistaken identity.

Debbie was arrested in October after Ross forced a confession from Simon and is currently on bail. Her trial will kick off on screen later this week.