As the week kicks off Daz’s brother Dan – who is played by Liam Fox in the ITV soap – and his girlfriend Kerry Wyatt get a notice of eviction from their home. 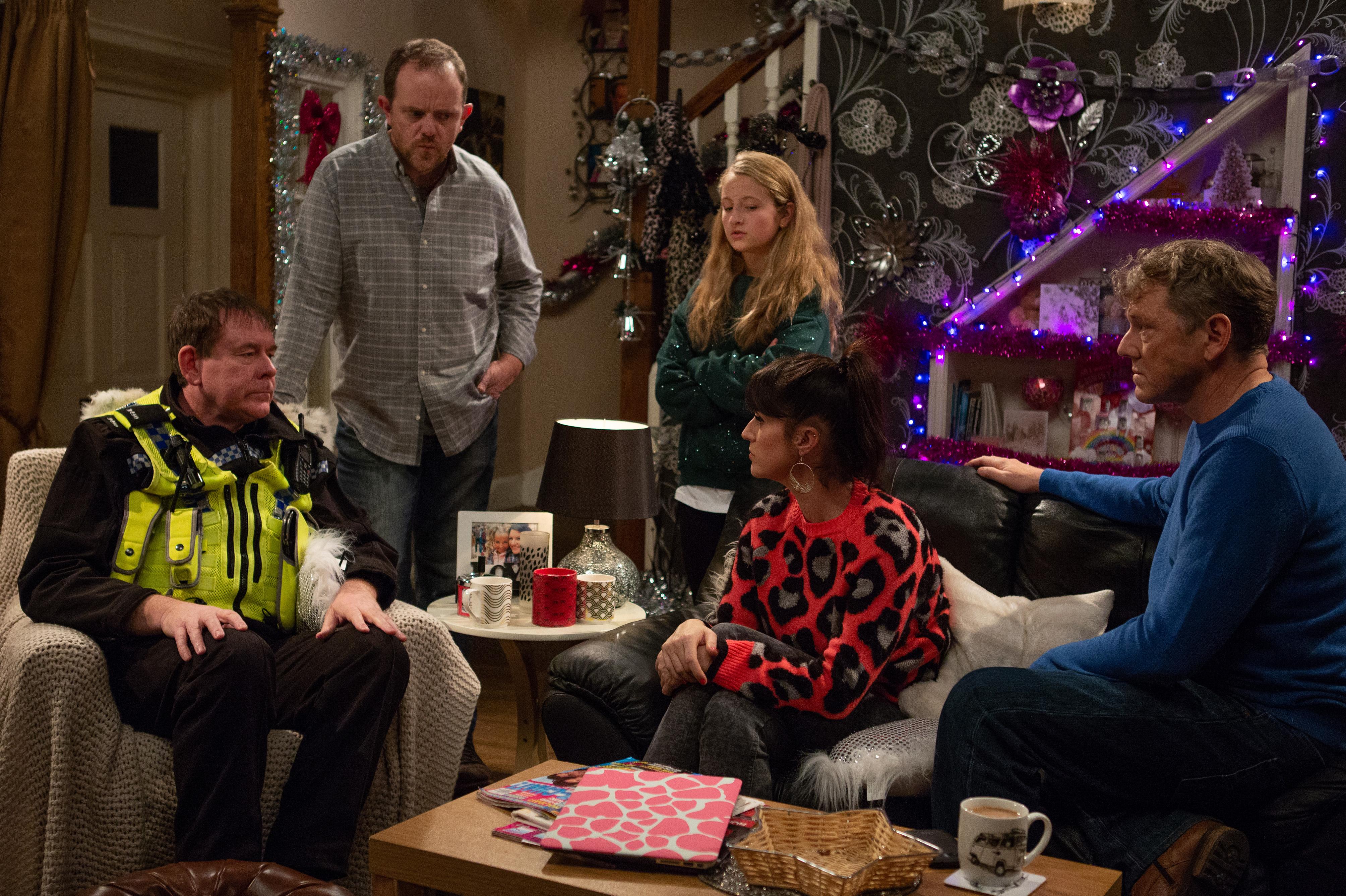 Amelia blames herself and Daz is left feeling guilty when Dan announces they’ll have to leave the village.

Later PC Swirling arrives and says there have been some developments in Amelia’s case and that the police think the schoolgirl knows more about the hit and run than she’s letting on.

Terrified, Amelia turns to her fellow joyriders Noah Dingle and Leanna Cavanagh and talks about the accident with them. Graham overhears with interest.

Leanna tries to convince Amelia to take the blame, but when Daz overhears Amelia’s plan he crumbles and confesses to her about how he found his car abandoned and drove it home, hitting Graham and leaving him. 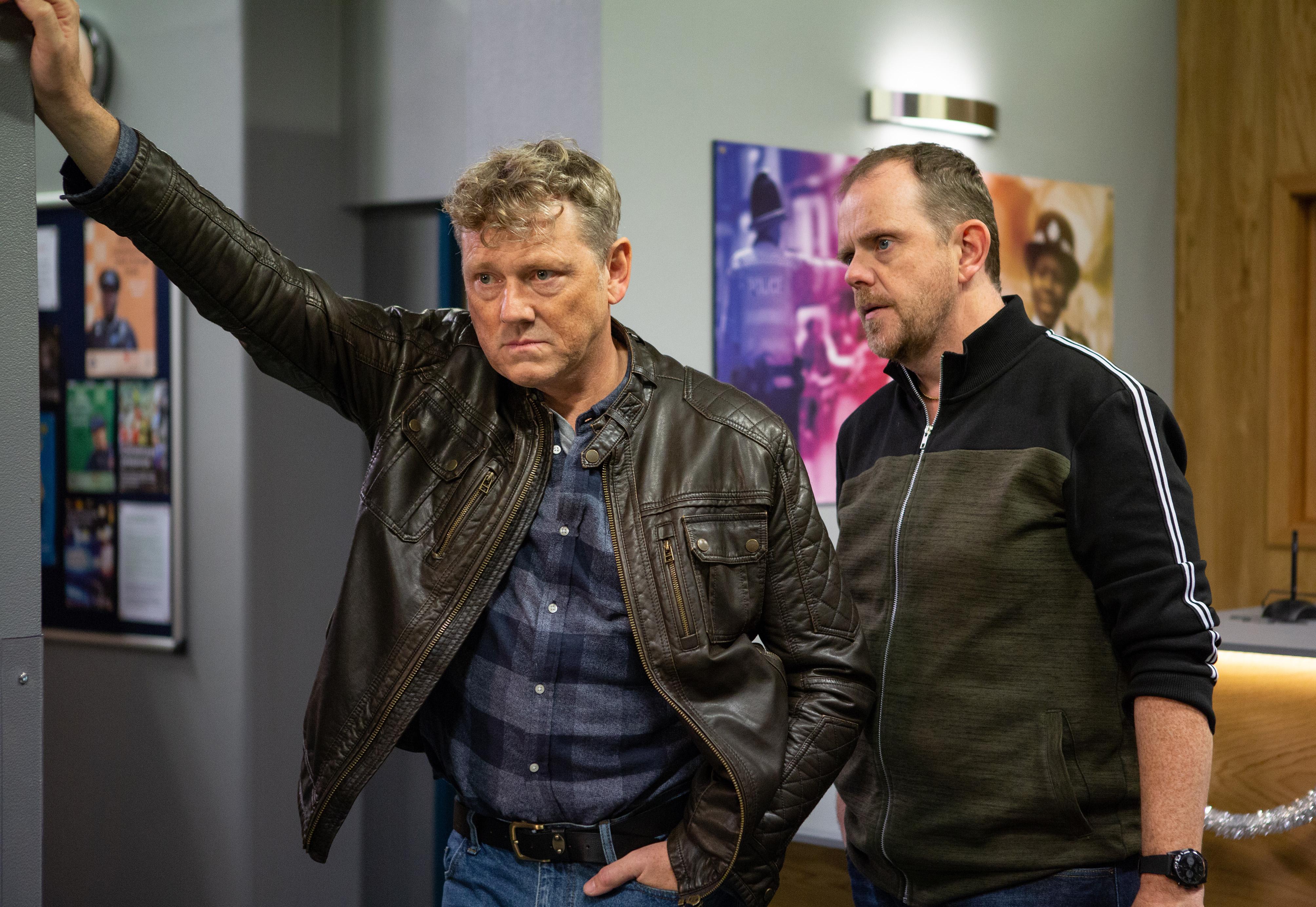 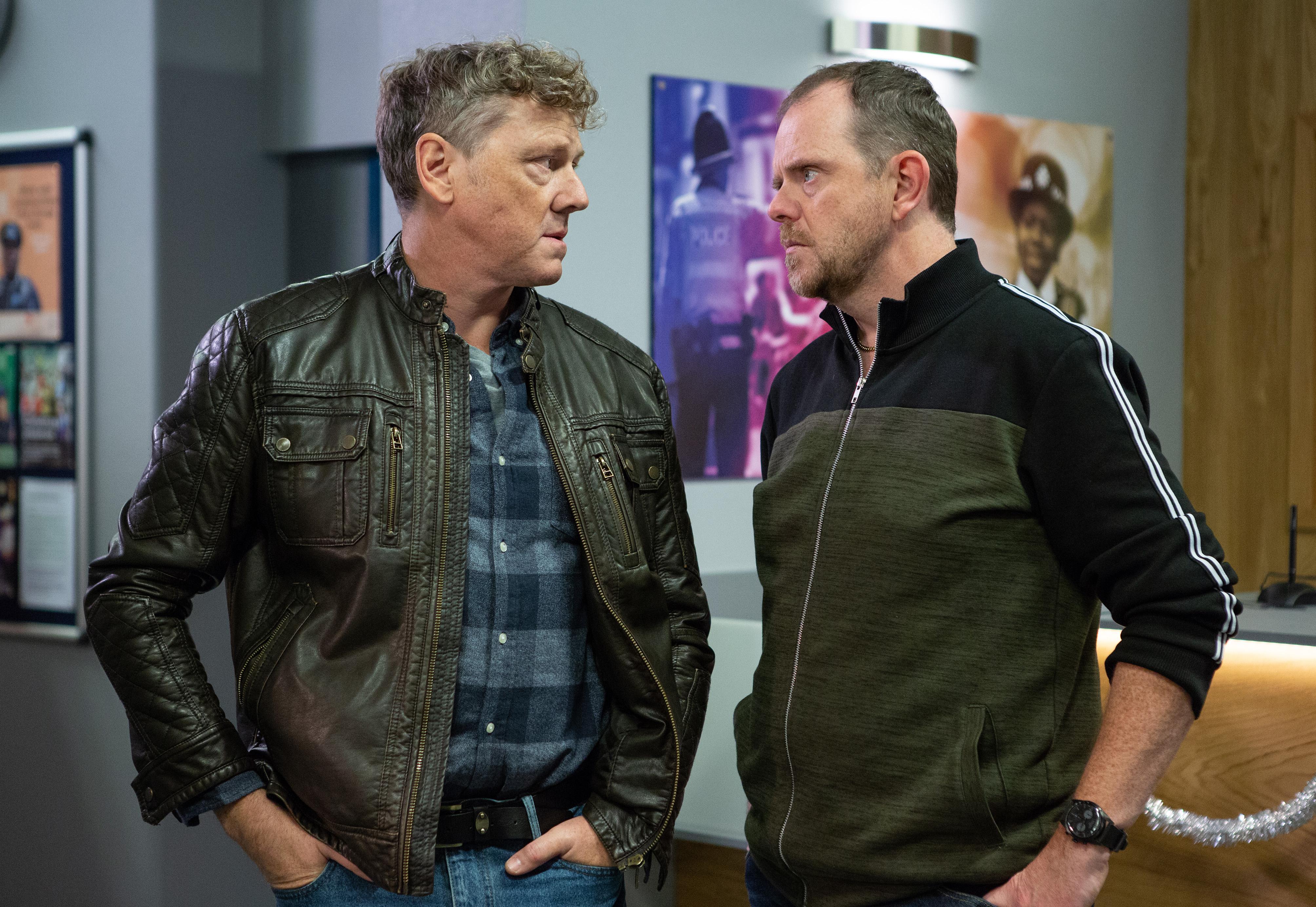 Amelia is shocked by Daz’s revelation but insists she’ll still take the blame in order to keep Daz out of jail.

Thinking that Amelia is too young to go to prison or be arrested Daz – played by Mark Jordon – lets her go along with the plan.

But crippled with guilt he confesses to Dan that he is the one who was behind the wheel. Dan is furious that his brother could let his daughter confess to a crime she didn’t commit.

As PC Swirling arrives back at the house, Dan tells Daz that he needs to come clean. But will he?