IT'S ALL change at Take A Vow in Emmerdale next week following the departure of Megan Macey.

Leyla Harding – Roxy Shahidi – is worried she won’t be able to handle the wedding planning business alone and interviews newcomer Andrea Tate for a job. 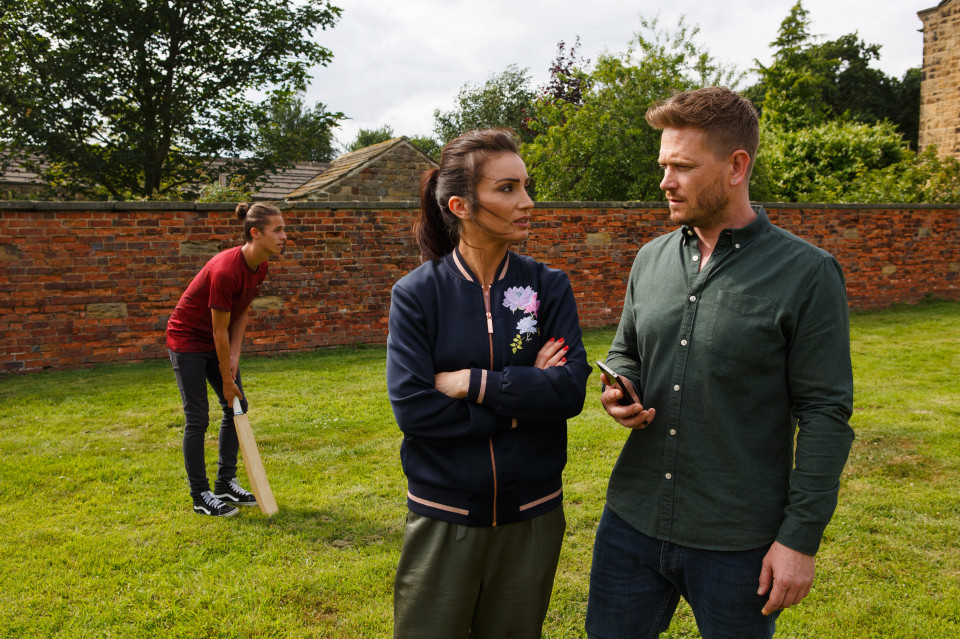 But she soon wonders what she’s let herself in for when Andrea – Dales newcomer Anna Nightingale – starts and is a little bit too over-enthusiastic.

Will she calm down?

Emmerdale fans will see Megan – played by Gaynor Faye for the last 13 years – leave the village, and her role as a wedding planner, after discovering that dead boyfriend Frank Clayton was about to propose to her.

Megan – who began to suspect that Frank caused the fire which cost him his life – is devastated when his daughter, Tracy Metcalfe, hands her a ring box. 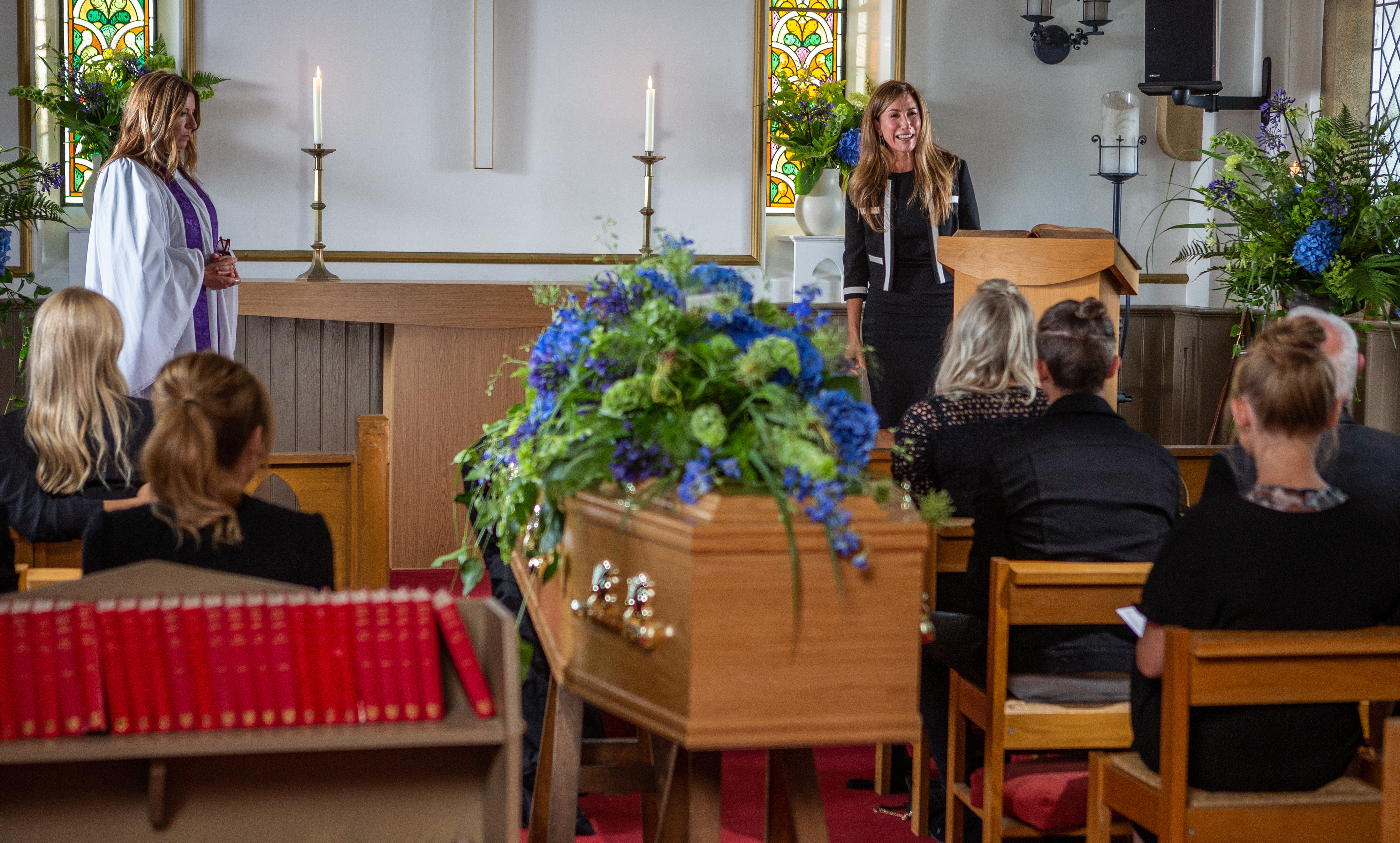 Megan will be seen putting the ring on her engagement finger before breaking down in tears.

Frank – who was played by Dynasty star Michael Praed – has had the blaze that destroyed the sweet factory pinned on him because no one could work out why he was in the building in the first place.

He’d been fired earlier that day by Jai Sharma and the police believe he started the inferno as revenge.

But when Megan realises the real reason he was in the factory – to retrieve the sparkler he intended to propose with – she’s left devastated and will make some big decisions about her future. Clue, they don’t involve the village.

Gaynor announced she was leaving the ITV soap earlier this year.