Emmerdale fans have watched Aaron Dingle (played by Danny Miller) descend into a downward spiral after Robert Sugden (Ryan Hawley) was sent to prison. His family and friends in the village are determined to get Aaron to move on his with life, but he doesn’t seem to want to listen and he may decide the best thing for him is to leave the village and his life behind in a drastic move.

On yesterday’s instalment of the ITV soap (January 13), Aaron was devastated when he was told he would no longer be able to see his stepson Seb.

Aaron was getting ready to see the young boy when Pete Barton (Anthony Quinlan) turned up and broke the sad news.

He explained Rebecca and Ross have decided Seb won’t be visiting the village anymore.

Seb’s mother claimed she’s acting in her son’s best interests and explained Seb has become too upset on recent visits. 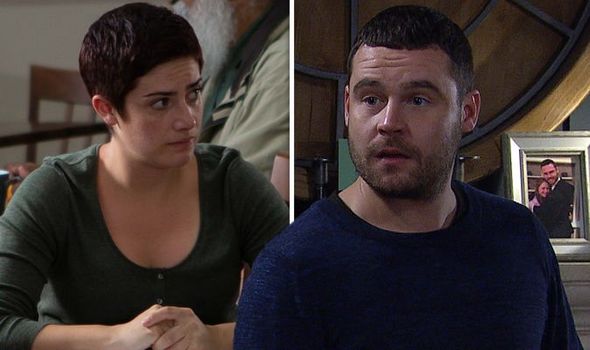 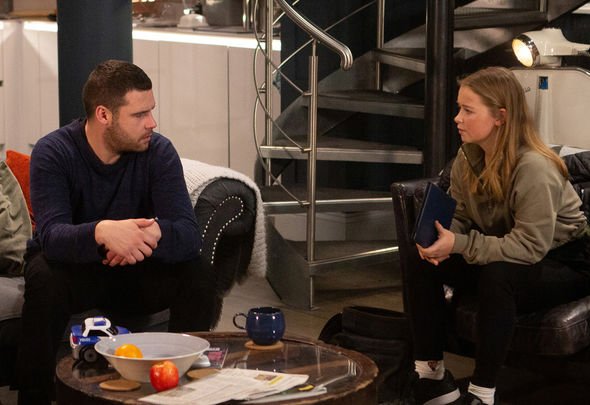 Pete explained that Rebecca told him Seb has begun to ask questions about where his father is.

She thinks it best they cut ties with Aaron and Robert’s family for now to protect Seb.

After hearing the news, Aaron erupted but instead of retaliating Pete made it clear he felt embarrassed that Rebecca hadn’t delivered the decision herself.

Aaron has been struggling to cope ever since Robert was locked up and he feels as if everything good in his life is disappearing. 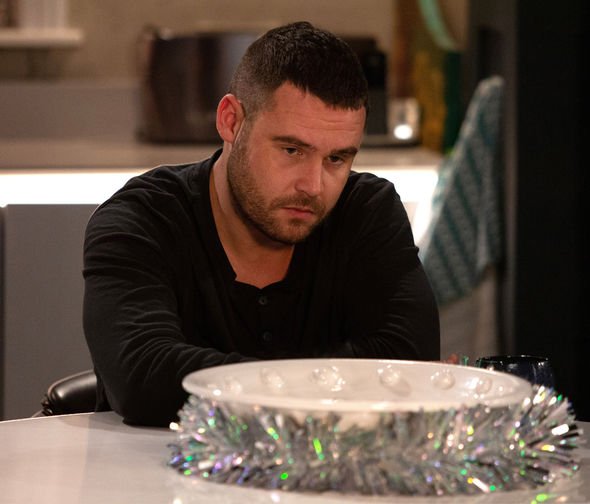 Later, Aaron distracted himself with hooking up with two strangers and his behaviour is worrying those closest to him.

Spoiler pictures show Aaron exploding at his sister and sister-in-law after catching him with a fling and Aaron struggles to apologise to Victoria in person.

Will Aaron decide he needs to leave the village to clear his head or will his downward spiral put him in danger?

Elsewhere, Ryan Stocks (James Moore) may have got himself caught up in Graham Foster’s (Andrew Scarborough) devious revenge tactics.

But it wasn’t long before Ryan realised what his co-worker had done.

Ryan confronted Graham over his underhand tactics but Graham insisted the money was rightfully his.

The ex-soldier then offered Ryan a deal to buy his silence by suggesting he’ll make sure Noah Tate (Jack Downham) will be looked after.

However, Ryan demanded 10 percent and a promise Graham will make sure Noah is taken care of.

The pair shook hands on the deal but has the henchman tricked Ryan?

Later, Graham listened to a voice message before deleting it and then, later on, returned home before washing blood off his hands.

Has Graham killed Ryan to silence him or has he tied up a loose end which may become a clue in his own murder?