EMMERDALE fans are in shock after Paddy Kirk finally dumped Chas Dingle after she tried to cheat on him with Al Chapman.

The vet – who is played by actor Dominic Brunt in the ITV soap – has suffered for months with Chas belittling and verbally abusing him. 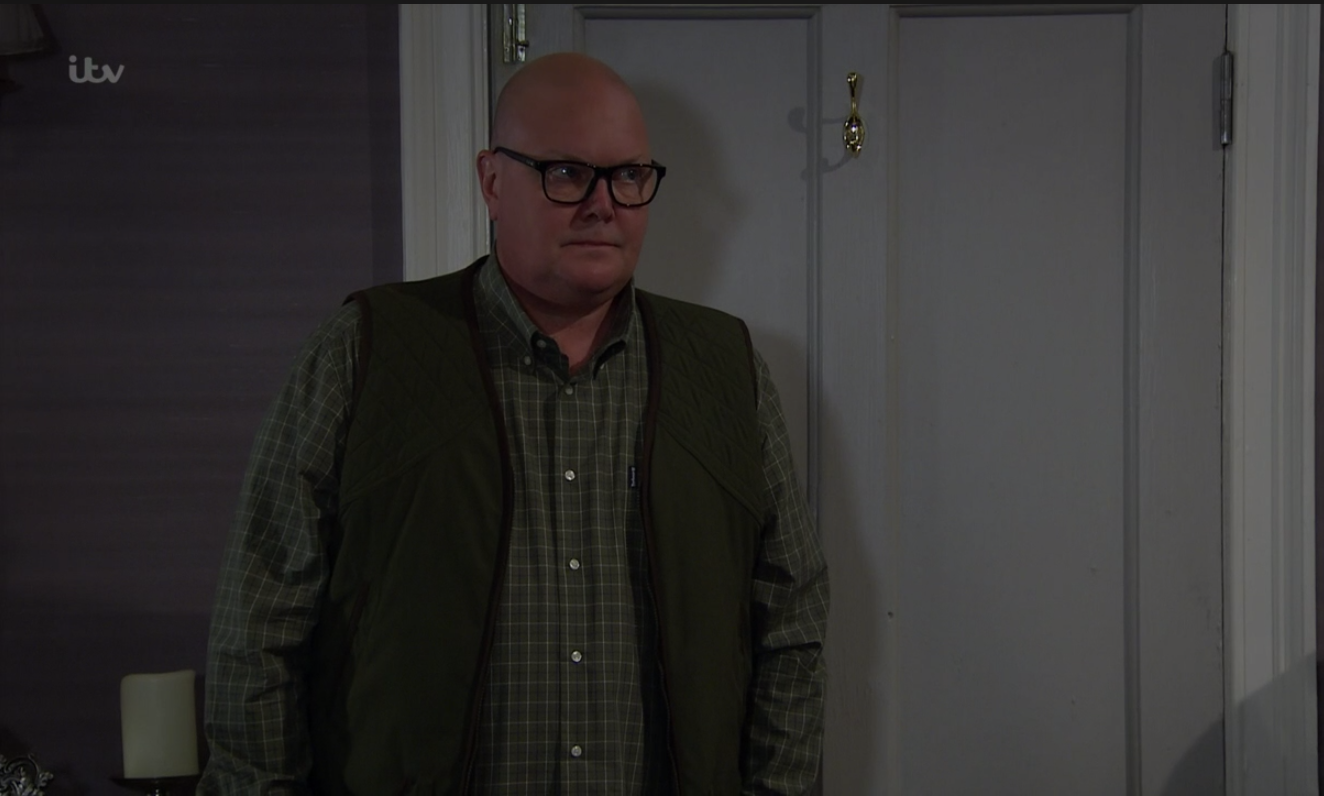 But after catching her propositioning Al for an affair, Paddy told her to leave so they could have space.

And after she returned this week without telling him, Paddy realised that their relationship had run its course.

After Chas decided that she did want to be with Paddy, she went to apologise to him but it was too late.

With his new backbone, Paddy told her: “I saw this film, it was on late one night when you were away and I couldn’t sleep. 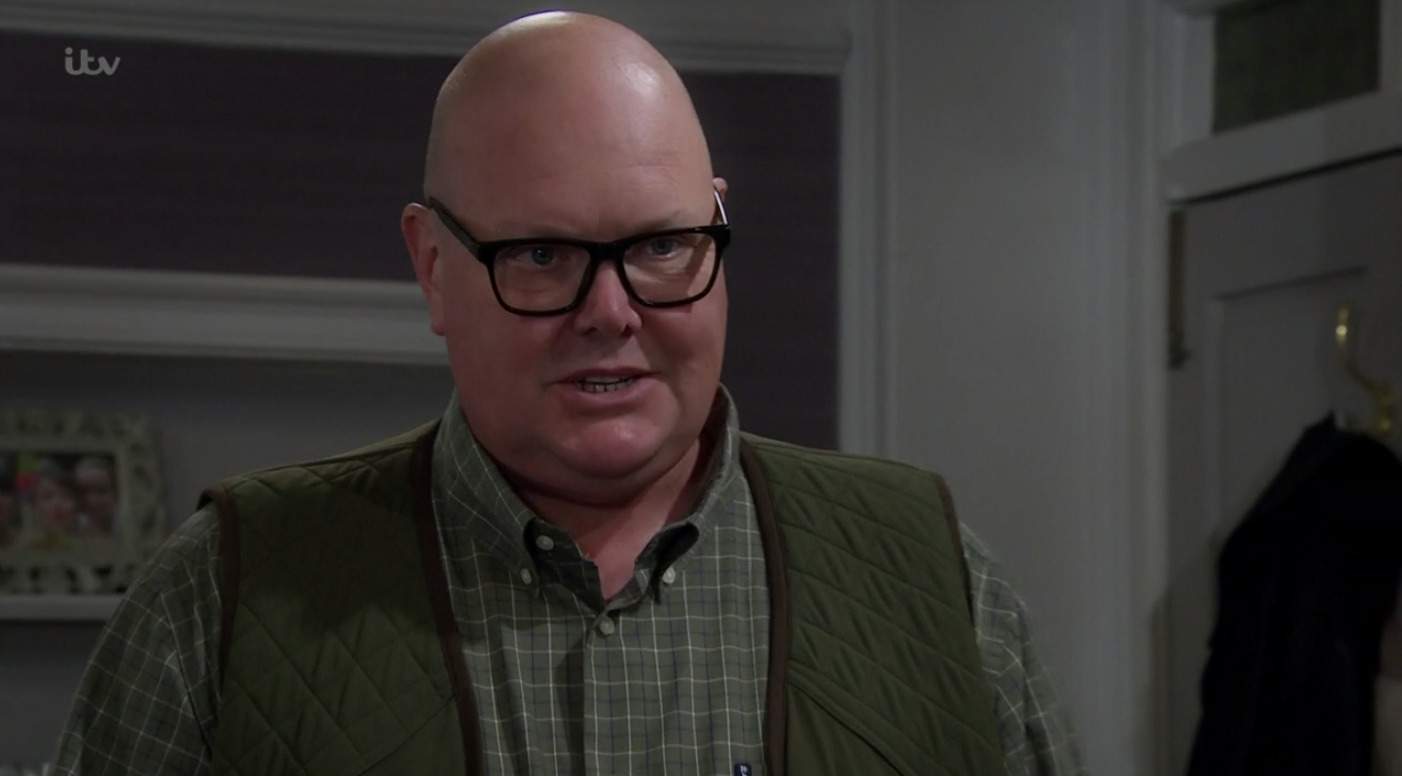 “It was about this young couple in America and they’d just moved in together.

“I were laid there and they were imagining their future lives – bringing up kids, growing old together, sorting the garden out – whatever older American people do.

“And I laid there and I tried to do the same, and I couldn’t. I couldn’t do it. 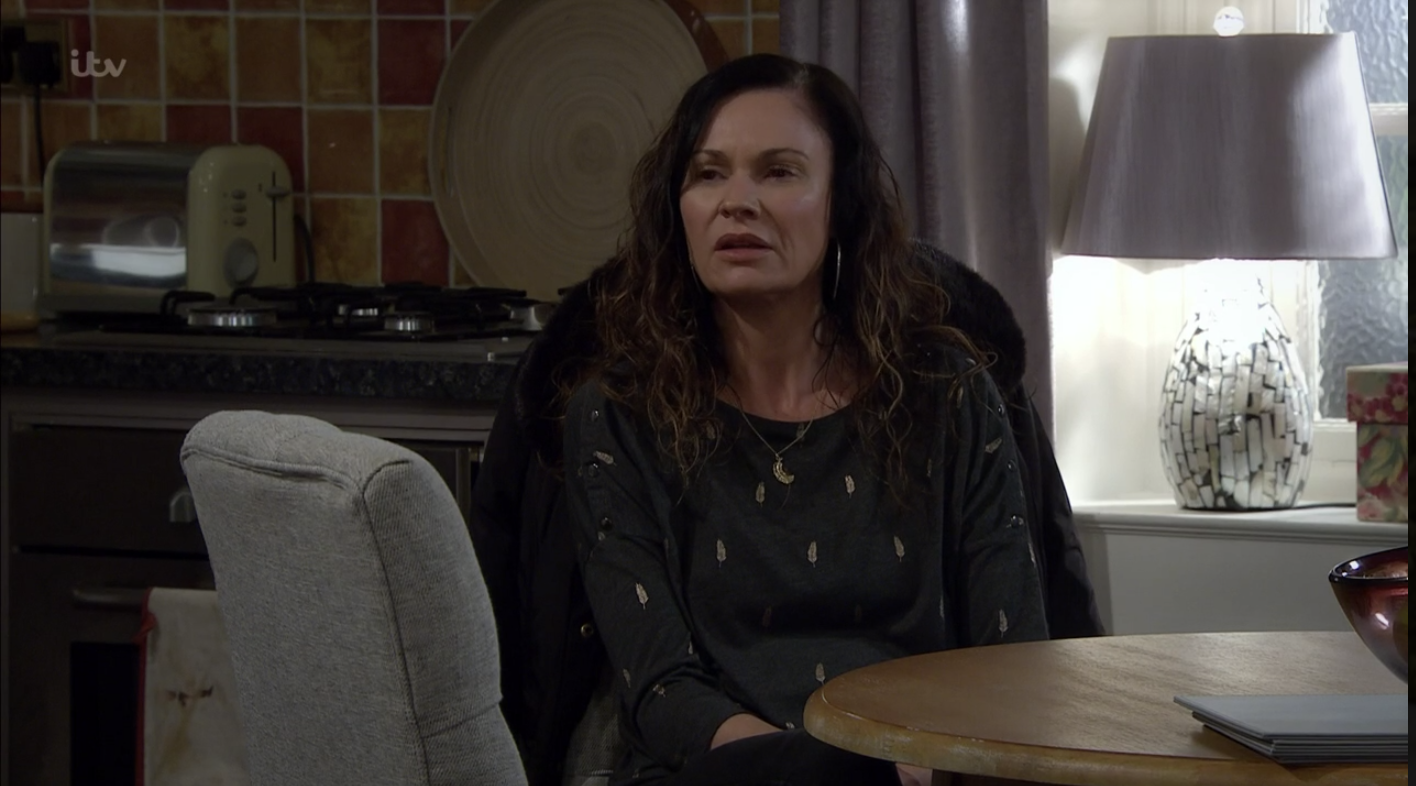 “And that’s how I know it’s all wrong. I can’t imagine growing old with you, I’m really sorry.”

Fans were in shock that Paddy finally ended the relationship.

One wrote: "Paddy is being an idiot!"

A second said: "All that arguing is giving me heartburn."