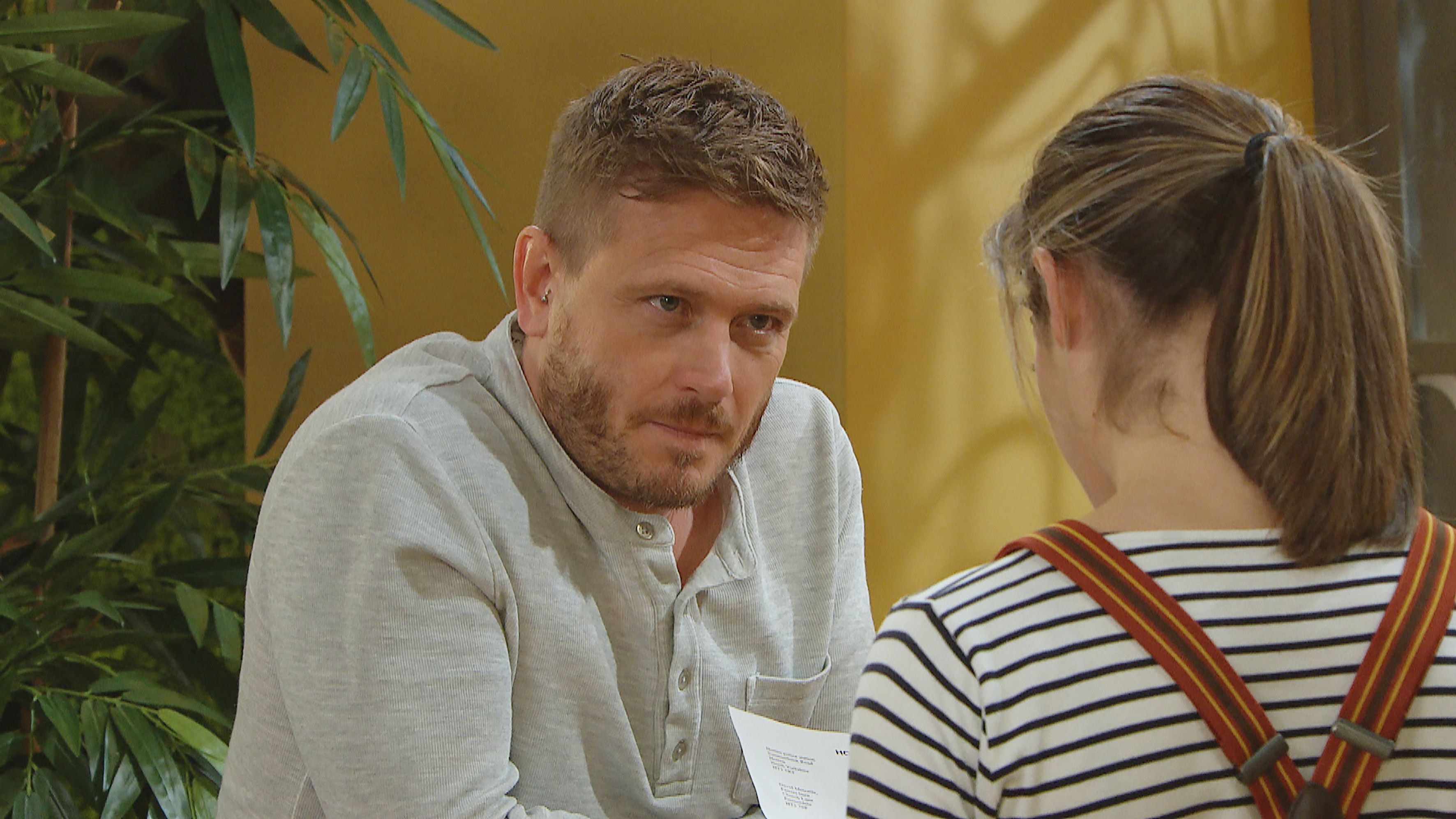 David Metcalfe (Matthew Wolfenden) in Emmerdale has certainly sported many hairstyles over the years.

From nearly cutting all his hair off and going blonde, right through to growing it slightly longer, David’s changed so much since his arrival – we might start calling the new looks regenerations!

This week, viewers picked up on another transformation for the shop owner.

At the start of the week, David’s hair looked fairly normal, a style we’ve been used to over the past few months.

However, last night, fans realised it had been cut!

‘Has David had a haircut since last night?’, one Twitter user wondered.

All of David’s options for keeping his business afloat seemed to have run out. His Christmas grotto wasn’t the success he’d hoped, as people came in to take pictures of how nice it looked and then went away to order the stuff online.

This week, Kim (Claire King) had turned down his offer of investing in the business, telling him that it could be a goldmine but not with him in charge. And Pollard (Chris Chittell) hadn’t taken his son’s hints that another cash injection would be welcome, as he knows it’s throwing good money after bad.

And last night, David decided to put the shop, and his house, up for sale. Victoria was sympathetic, especially when David promised to pay back every penny he owes her, and Eric said he was proud of him for taking action to sort out his life.