Emmerdale cast: Who plays Will Taylor? Who is actor Dean Andrews? Emmerdale fans saw Will Taylor (played by Dean Andrews) debut on the soap this year to reunite daughter Dawn (Olivia Bromley) and ex Harriet Finch (Katherine Dow Blyton). ITV viewers were pondering who Harriet’s mystery stalker a few months back and it turned out to be Will, although they’ve since settled their differences and a romance looks back on the cards. Here’s all you need to know about actor Andrews, the man behind Dawn’s dad on the ITV soap.

Who plays Dawn’s dad Will Taylor on Emmerdale?

Will Taylor is played by 55-year-old actor Dean Andrews on Emmerdale.

ITV soap fans saw Dawn’s dad return to Emmerdale to try and rekindle a relationship with Harriet and Dawn.

Dawn’s father held a vendetta against Harriet for the role she played in sending him to prison when she was a police officer.

Emmerdale’s new cast member issued a spine-tingling message to Harriet when he first entered the village.

When his daughter Dawn asked what the point in their torment was, Will said: “Oh, believe me, I know exactly what I’m going to do to her.” 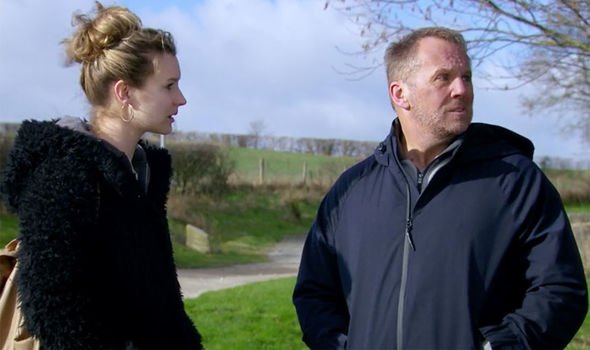 Will continued: “She’s going to pay for what she took from me.

“I want her to know what it’s like to have your life turned upside down.

“To have everything you loved taken away from you. I mean, don’t you hate her for that?”

Will went on to torment Harriet but the guilt built up in Dawn.

After discovering the truth about her mystery stalker, Harriet found it in herself to forgive Will and the pair look set to rekindle their romantic relationship in the coming weeks. 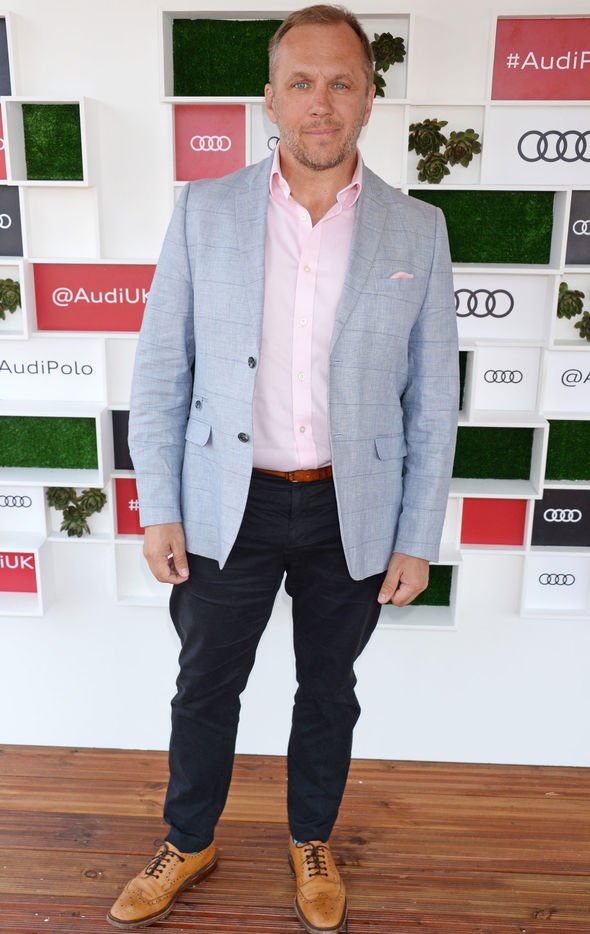 Prior to Emmerdale, Andrews’ biggest role to date came in BBC crime series Life on Mars and its spin-off Ashes to Ashes.

Starring opposite Line of Duty star Keeley Hawes and NTA-nominee Philip Glenister, Andrews played the role of Ray Carling in both series.

The ITV soap star also had a recurring role in BAFTA-winning series Last Tango in Halifax as Robbie. 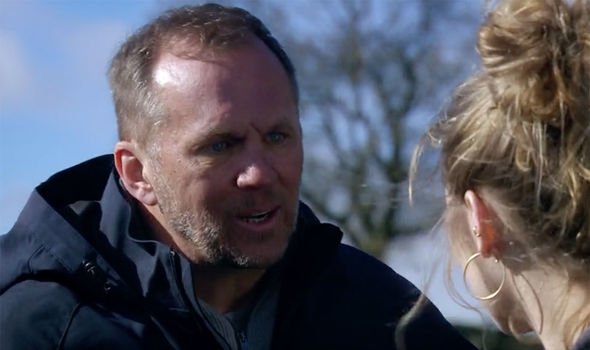 It isn’t just the small screen the Emmerdale actor has limited his talents to, however.

He also appeared alongside Jack O’Connell and Zawe Ashton in Weekender back in 2011. 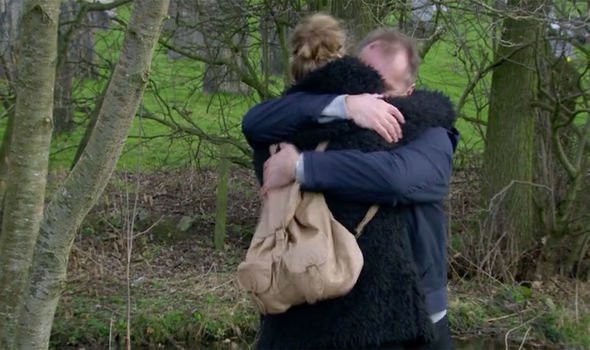 Will Taylor’s storyline involving Harriet is just one of a number of tense storylines to unfold on Emmerdale in 2019.

Maya (Louisa Clein) and Jacob (Joe-Warren Plant)’s controversial romance was discovered by a number of characters.

Maya and Jacob’s age gap means the latter was just 15 when they began their relationship and the pair were exposed recently.

There was also the departure of soap legend Lisa Dingle (Jane Cox).

Lisa’s left Emmerdale after 23 years on the ITV soap with her final scenes airing earlier this year.

Emmerdale continues at 7pm on weeknights on ITV.