Emmerdale cast: Who plays Max? Who is Jordan Reece? Max (played by Jordan Reece) will debut on Emmerdale this week as an old accomplice of Billy Fletcher’s (Jay Kontzle). Max will receive a frosty reception when he steps foot in the village from Billy with the latter trying to steer clear from crime and start a new life following his release from prison. Max, however, has other ideas for Billy. Here’s all you need to know about the actor who plays Max and ITV soap fans may recognise Jordan Reece.

Who plays Max on Emmerdale?

Emmerdale’s newest cast member Jordan Reece takes on the role of Max on the ITV soap.

Max will make his debut on-screen in tonight’s episode (Friday, April 12) as he reunites with old pal Billy.

ITV viewers will see Max on-screen in the coming weeks as he tries to re-establish a relationship with Billy, with dangerous ulterior motives.

Reece may be a newcomer to the ITV soap but fans may recognise the actor from his previous on-screen roles.

HOW ARE BILLY, JESSIE AND ELLIS RELATED ON EMMERDALE? 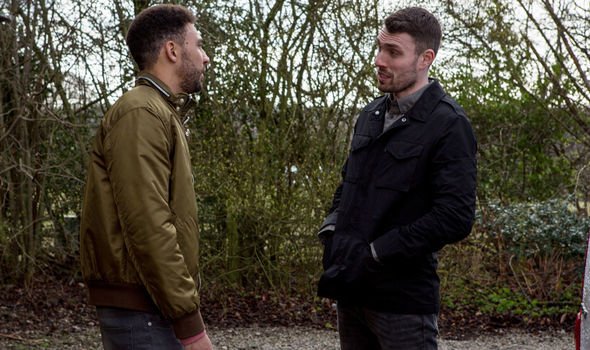 On TV, Emmerdale is Reece’s first recurring role, besides a cameo in a re-enactment on Crimewatch in 2017.

However, Reece has a number of short film acting credits under his belt.

Reece has starred in several independent short films, including The Last Word, A Vested Approach, and Outbreak.

The soap star also enjoyed a career performing on stage prior to landing the role on Emmerdale.

Reece appeared in stage productions of Letter to Boddah, The Cornet, and Chelsea’s Choice to name a few.

WILL MAYA FALL PREGNANT WITH JACOB’S BABY ON EMMERDALE? 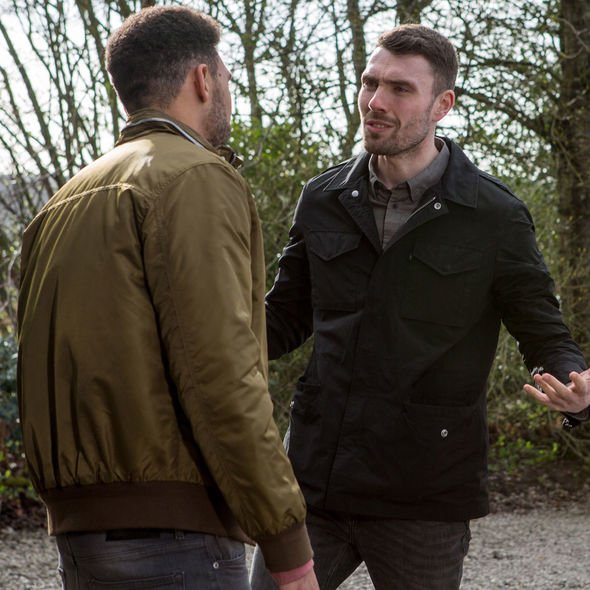 As well as Reece, the Emmerdale cast has already welcomed a number of newcomers to the soap in 2019.

Manpreet’s (Rebecca Sarker) daughter Aiesha Richards (Shila Iqbal) also returned to the soap in a recurring role for the first time in 2019.

However, Iqbal’s time on Emmerdale was cut short after the actress was “fired” in April.

WHAT HAPPENED TO NICOLA KING’S ARM ON EMMERDALE? 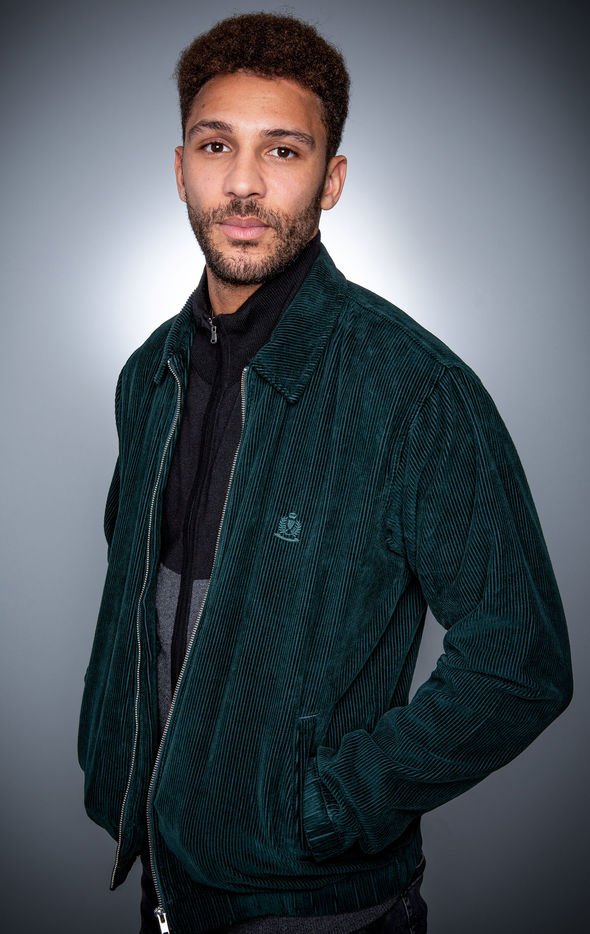 What exactly Max has in store for Billy will be revealed in the next few weeks on Emmerdale.

A dramatic new trailer for the ITV soap has already suggested plenty of drama is on its way for Billy and a number of characters.

None more so than Maya Stepney (Louisa Clein) and Jacob Gallagher (Joe-Warren Plant).

The pair’s controversial relationship could be exposed if the trailer is anything to go by.

Jacob and Maya’s age gap means the former was just 15 when they embarked on their romance.

Maya can be seen crumpled in a pile on the floor in the new trailer with a cut on her head, suggesting someone may not have taken kindly to her sleeping with her student.

Soap fans will have to tune in to Emmerdale to find out exactly what will happen.

Emmerdale airs on weeknights on ITV.