The actress, 28, may have been trying to hide her face in a bid not to be recognised after finishing in second place on I’m A Celebrity last week. 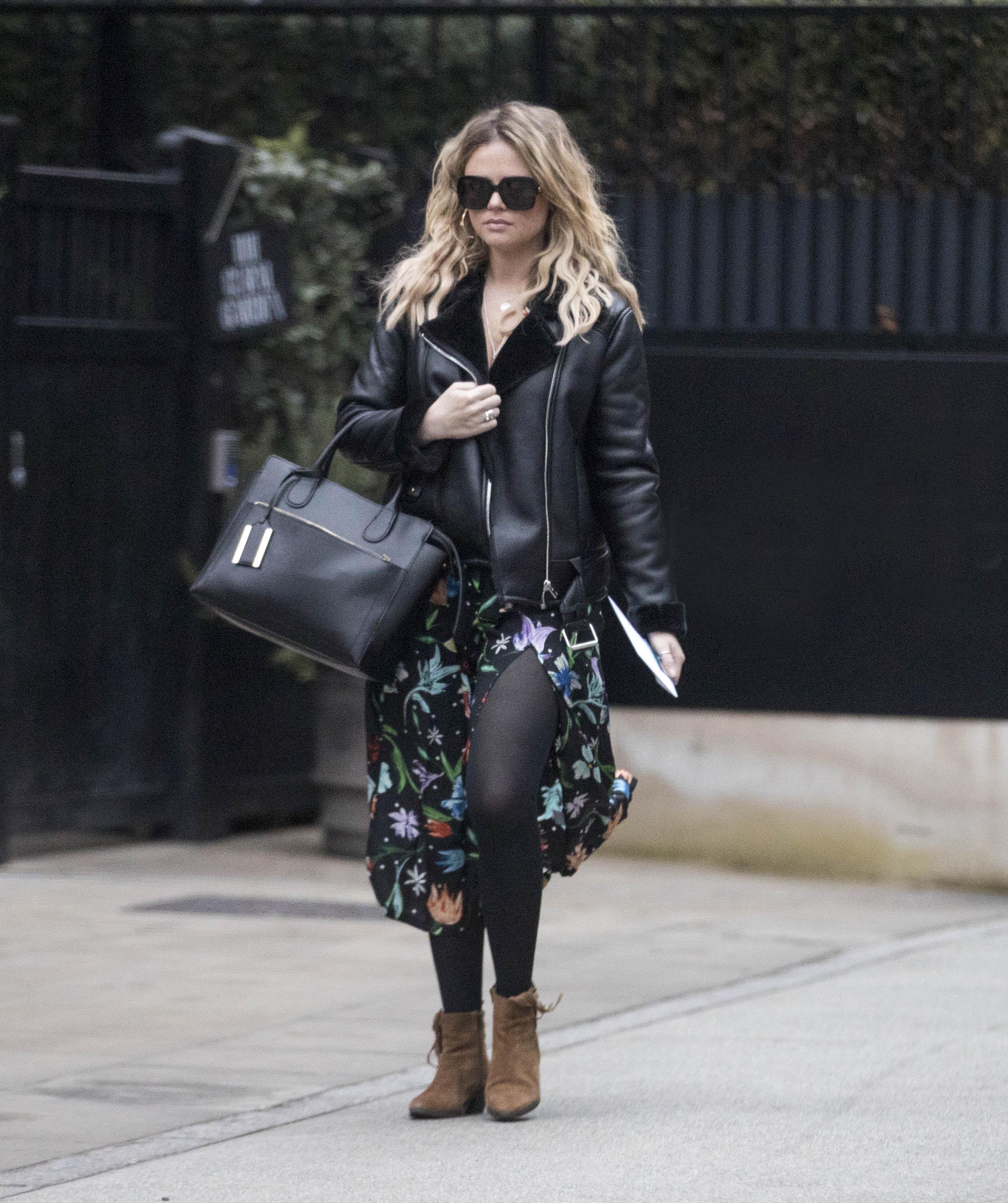 Inbetweeners star Emily visited celebrity haunt The Ivy in Soho and wore a black jacket to match her eyewear.

The reality favourite opted for a long dress with a floral pattern and brown suede boots as she carried her bag in her hand.

Emily met up with her younger brother George, who she has not seen since before she jetted Down Under for I’m A Celeb, and she shared a picture of herself and her sibling online.

She wrote on Instagram: “Reunited with my baby bro!! He’s also been away living in a jungle for 3 weeks. Thank God there were no cameras on his trip @george_atack.” 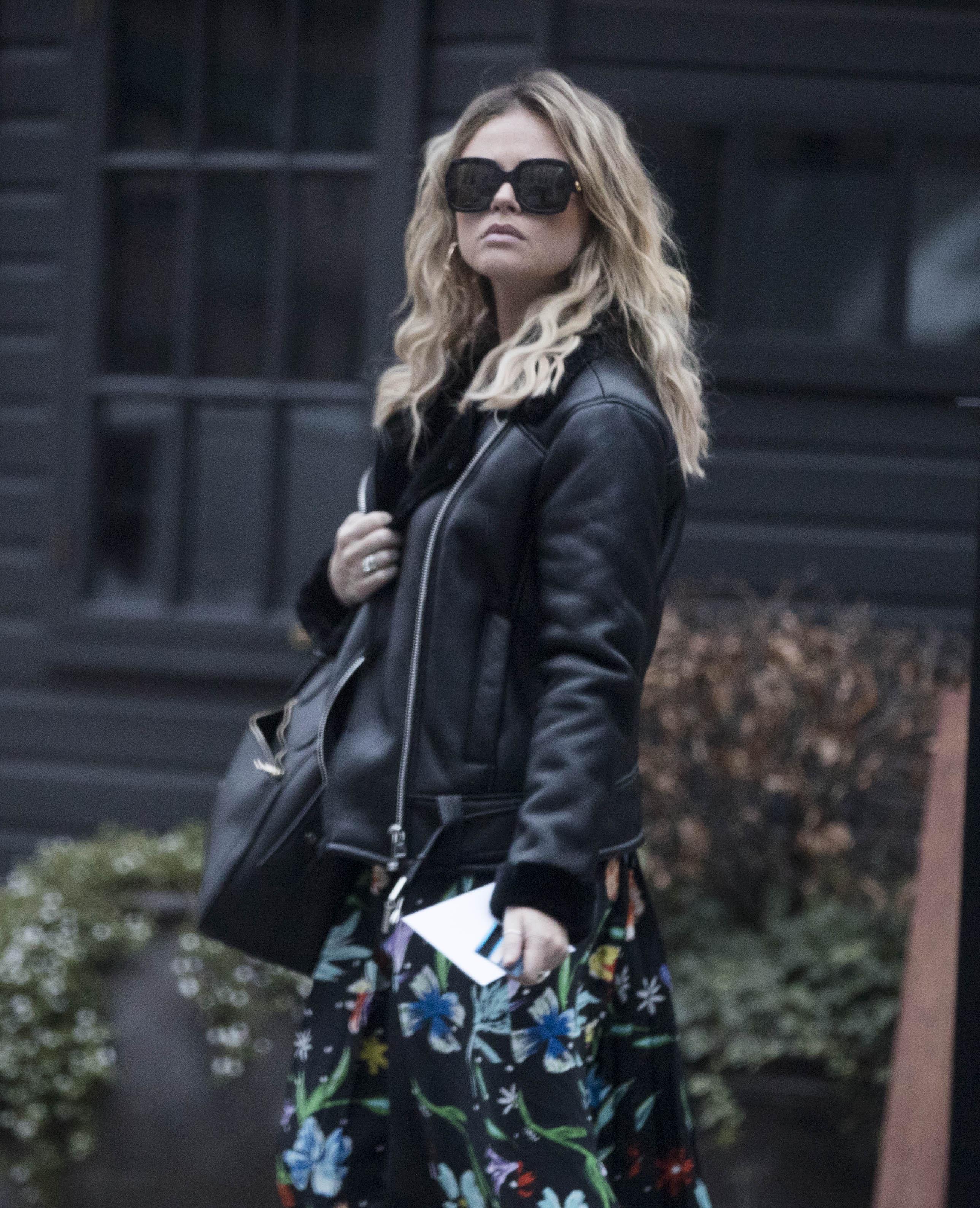 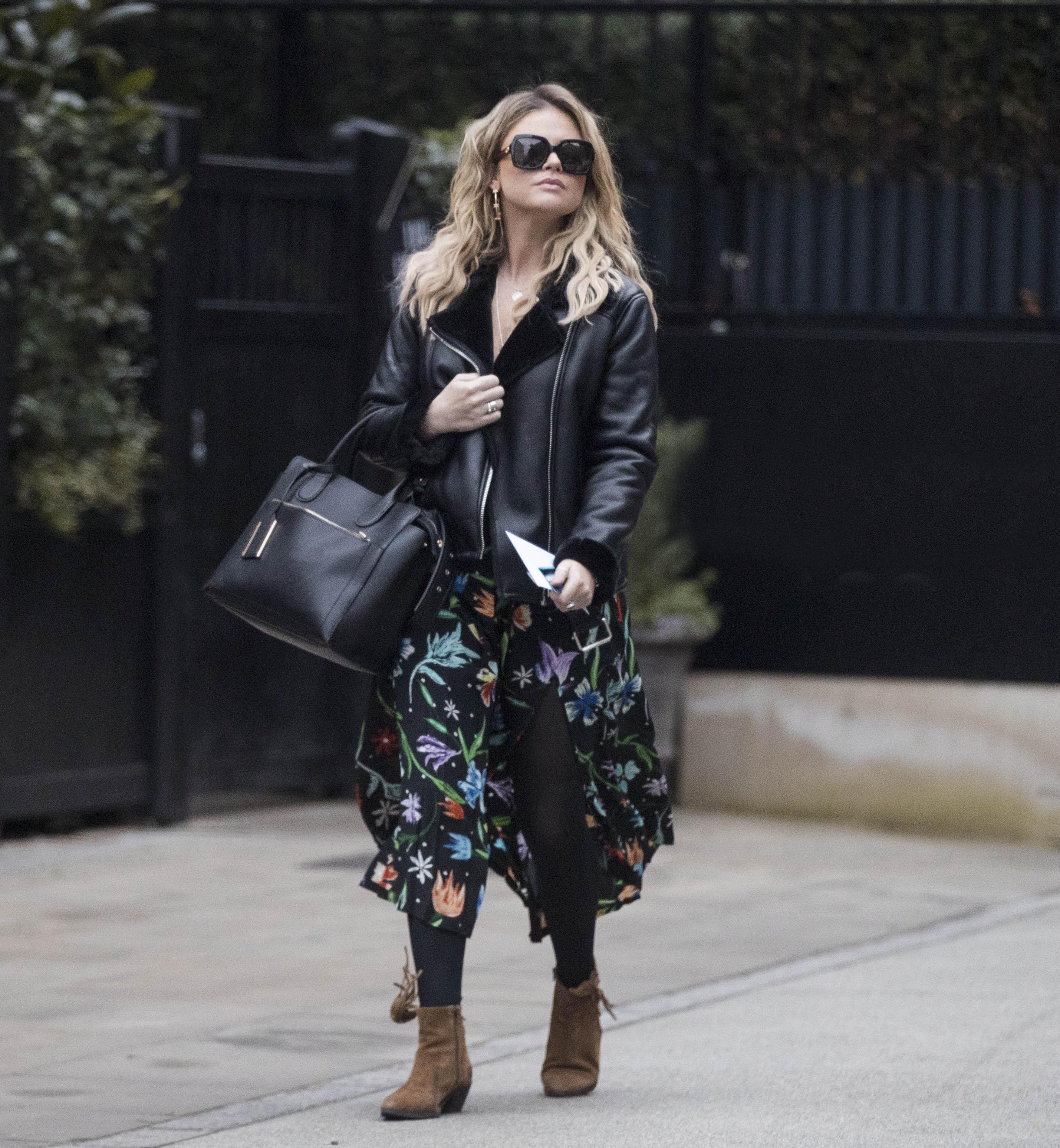 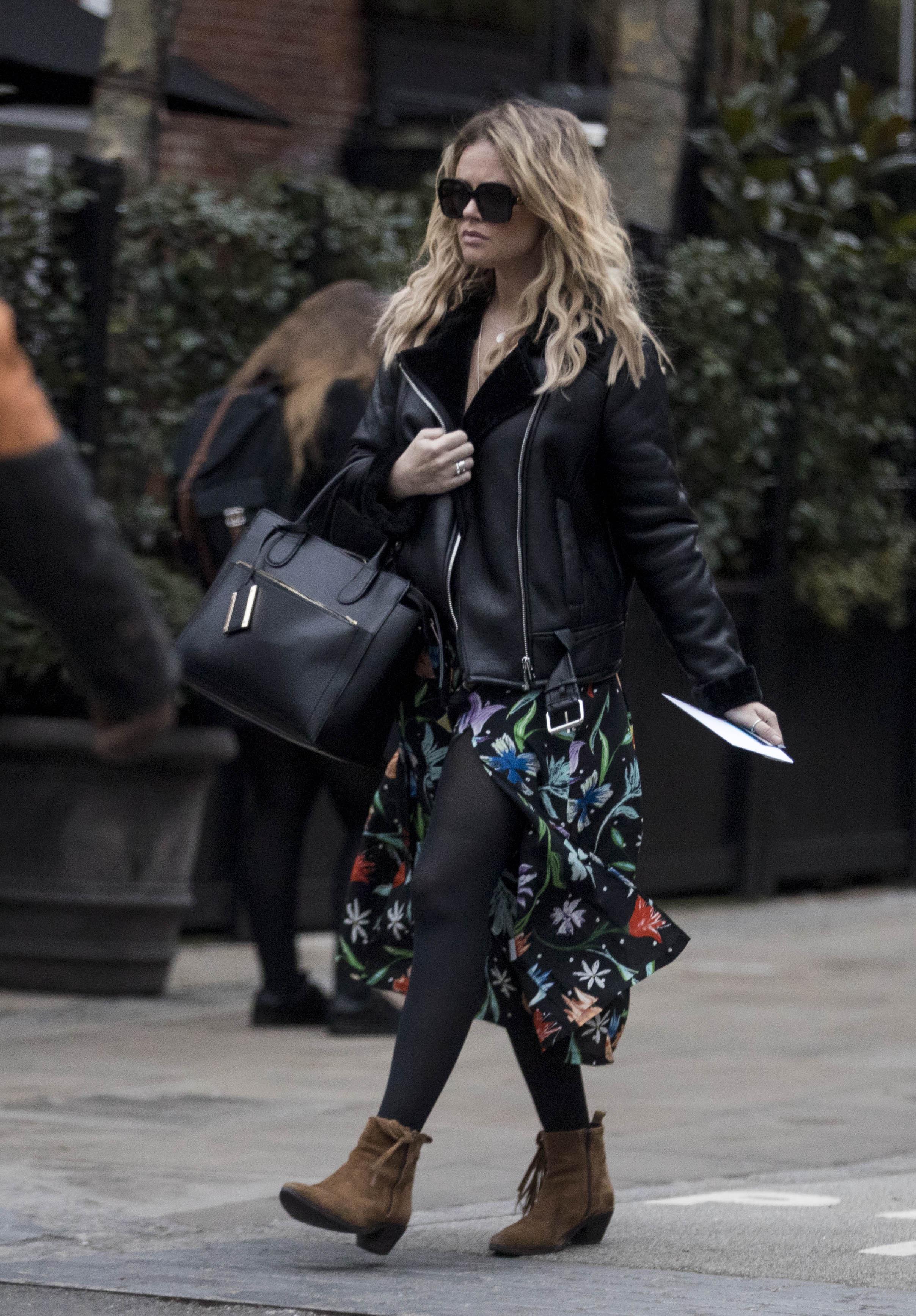 Emily's mother has said that her daughter is "enjoying the attention" since leaving the I'm A Celeb jungle – but she can't stop sleeping.

Kate Robbins appeared on Good Morning Britain earlier today and opened up about how her actress daughter is adapting to life after the ITV reality show. 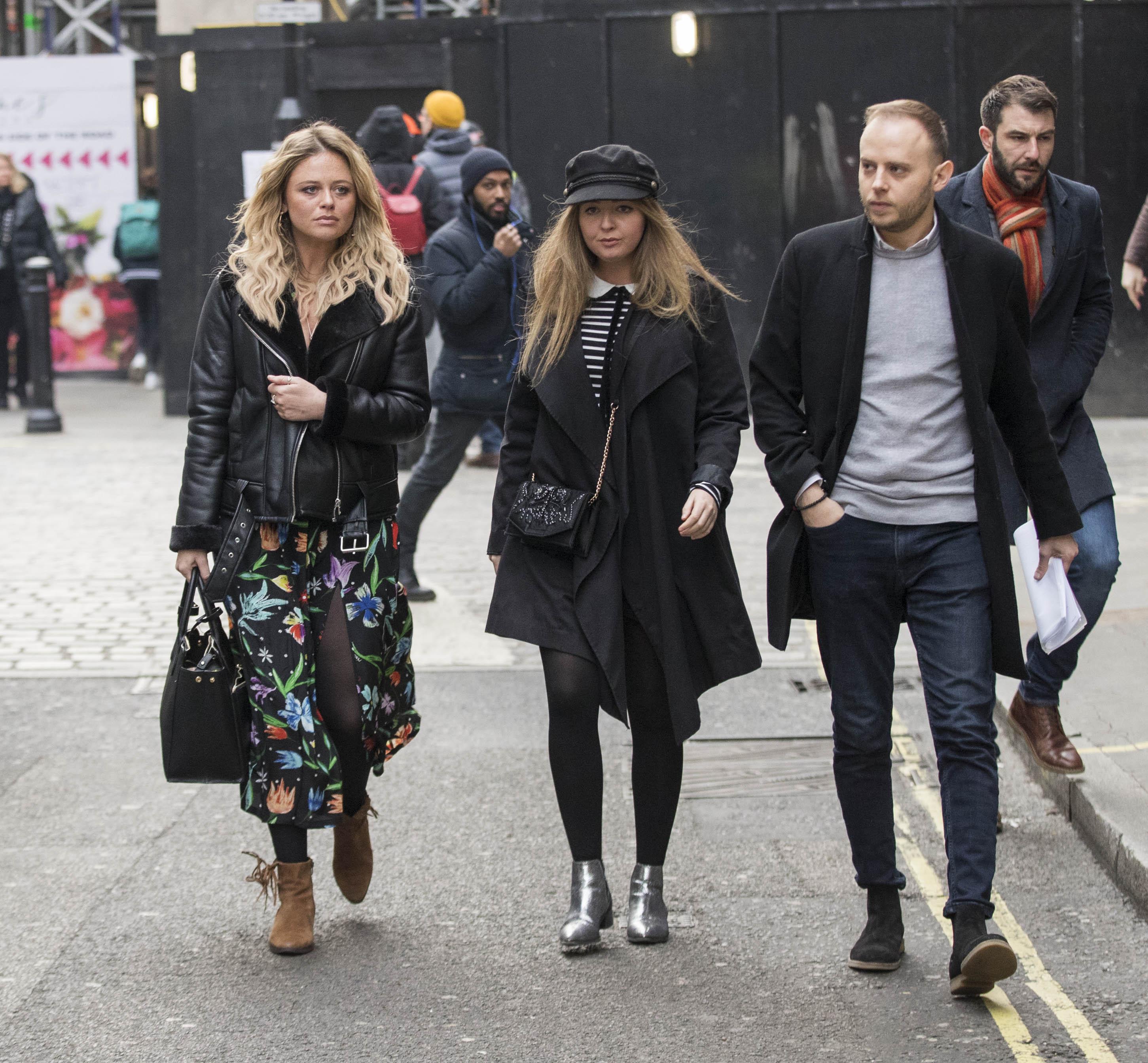 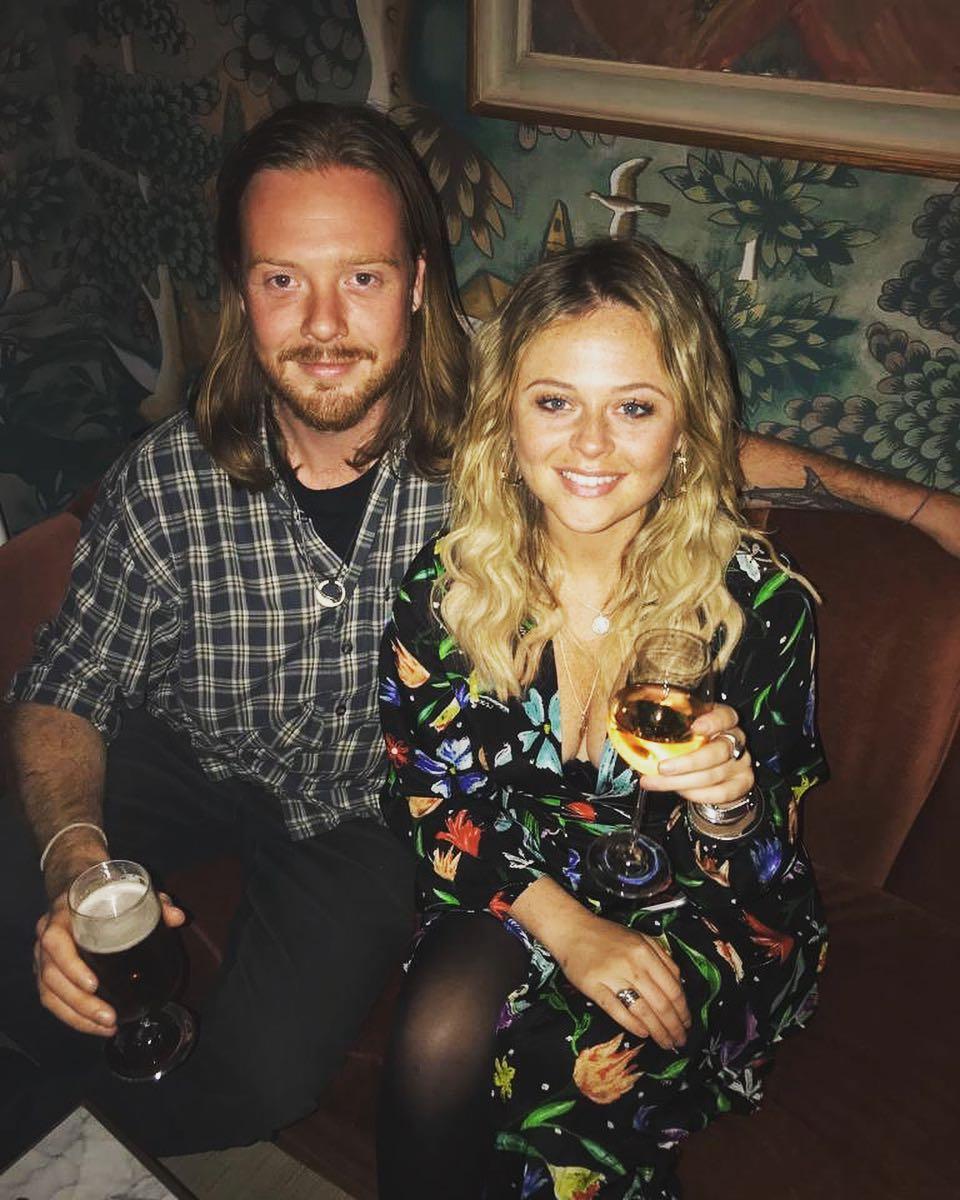 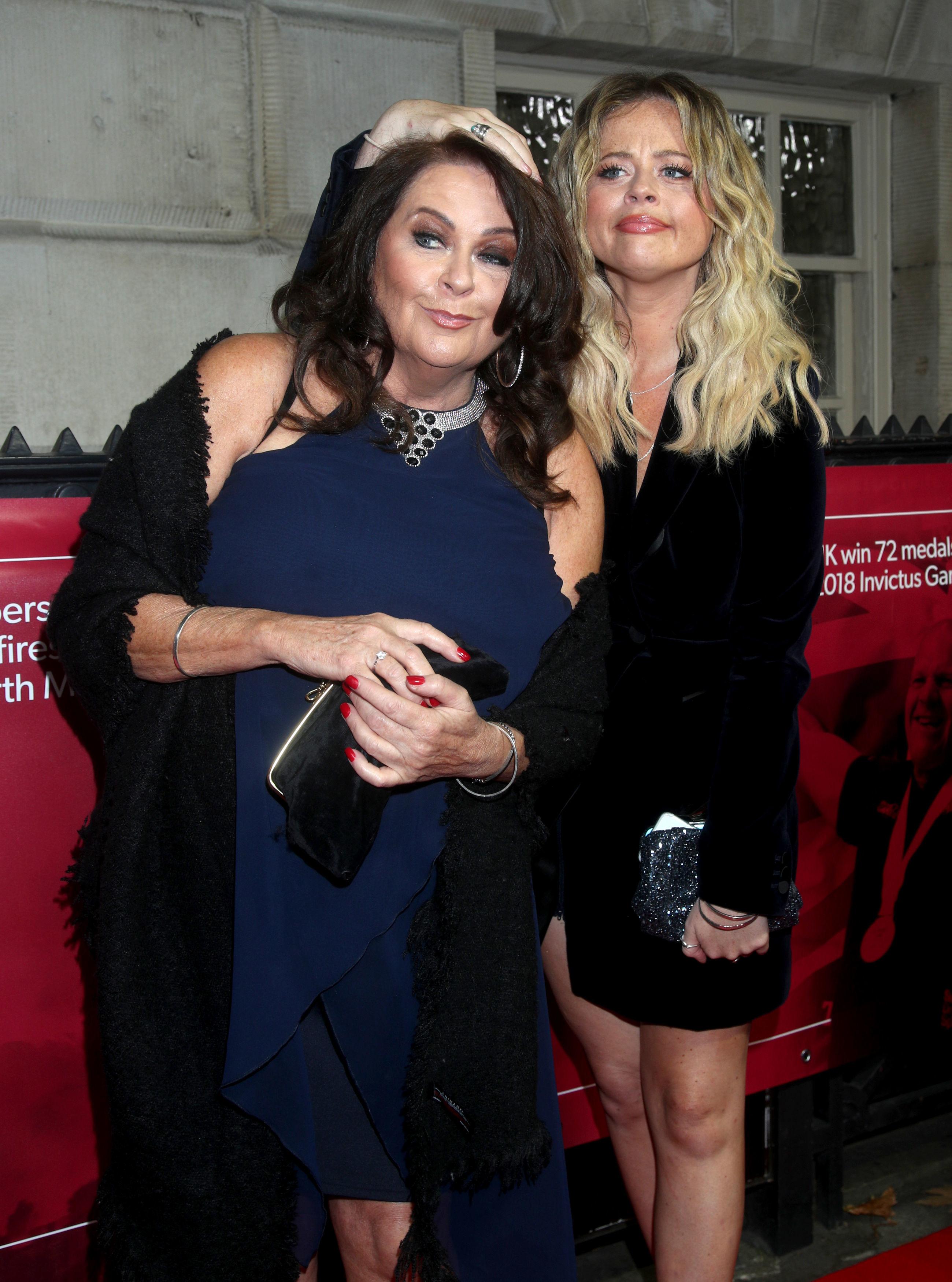 The '80s star said: "She's covered in mozzie bites but she is enjoying all of the attention, I must say."

Kate also revealed that 28-year-old Emily has never suffered from jetlag due to her ability to sleep anywhere.

The proud mum explained: "She's fast asleep, I have never known anybody to sleep like that woman.

"When she was in camp they'd say 'Wakey wakey, rise and shine' and she would not hear that. 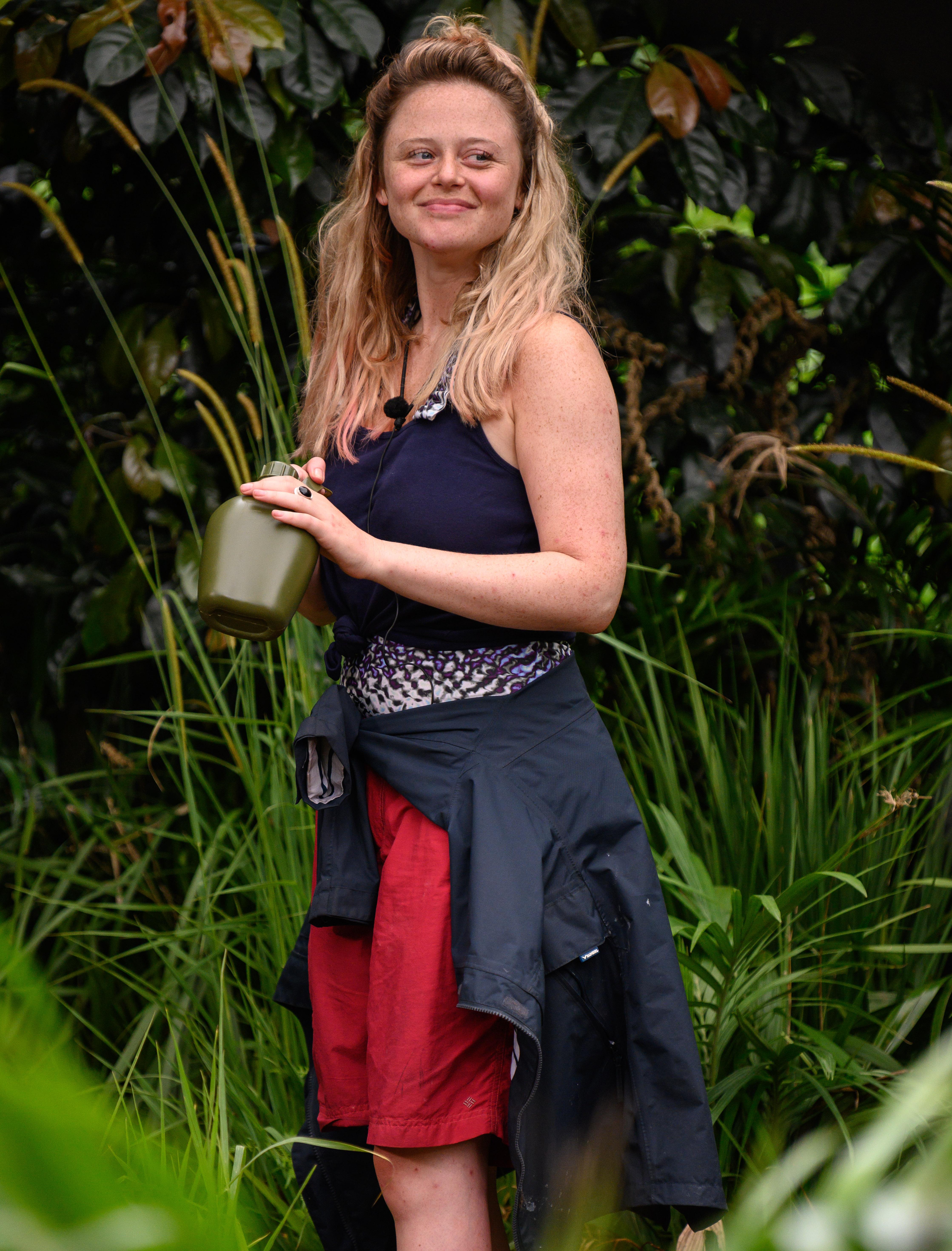 "They'll have to say: 'Emily can you please wake up now'.

"She's a really good sleeper and jetlag isn't something she ever suffers from."

Emily only touched down from Australia at the start of the week after coming second in the ITV reality show on Sunday.

But the blonde beauty looked fresh-faced as she stepped out on the red carpet alongside her mother for The Sun's Military Awards at Banqueting House in London last night – just four days after losing the jungle crown to former football manager Harry Redknapp. 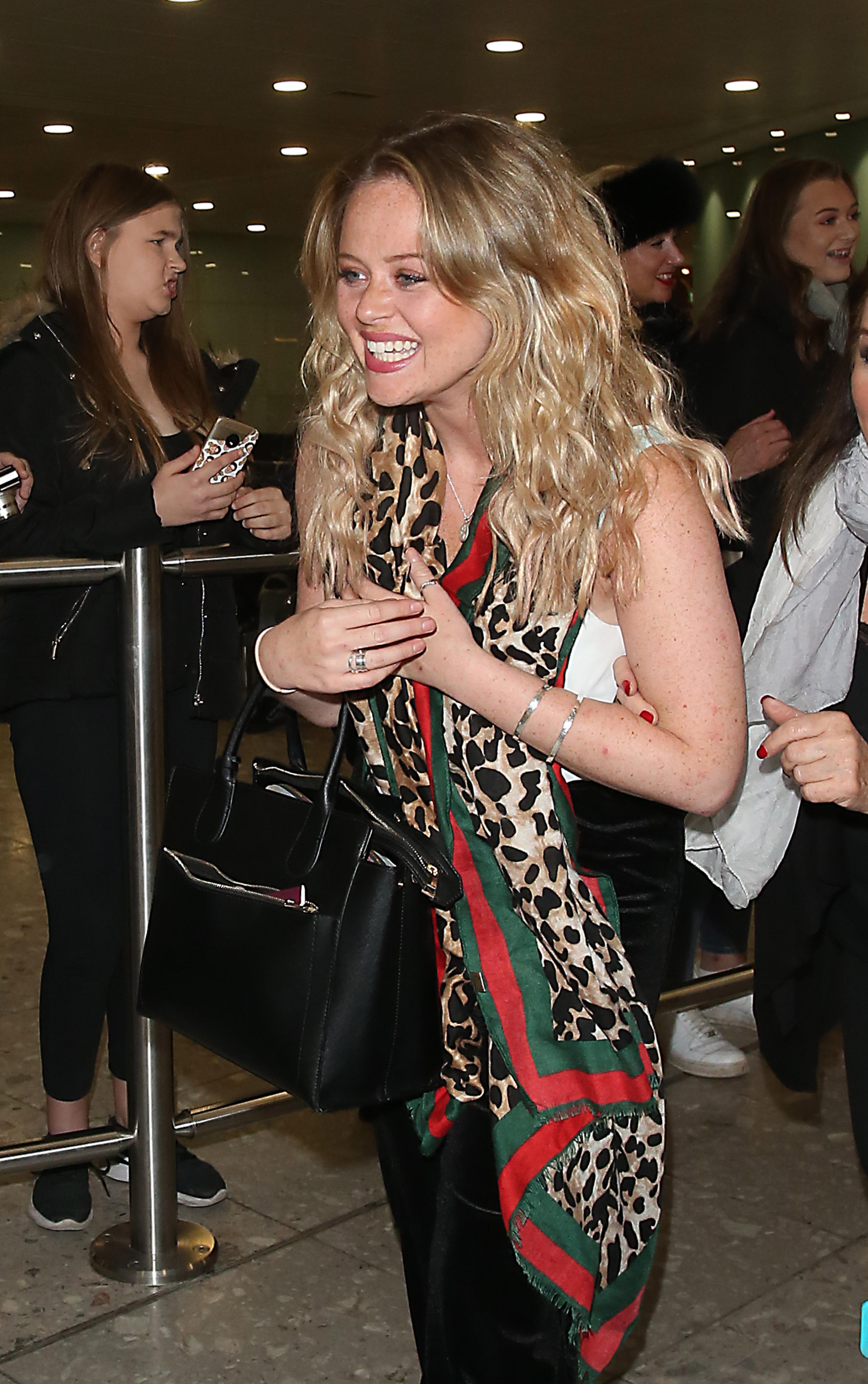 The star swapped her red jungle shorts for a glam velvet black dress.

Emily left her blonde hair wavy and loose around her shoulders as she made the most of her Aussie tan by putting her bare legs on display.

The Inbetweeners actress has been binging on junk food since leaving the jungle sharing an Instagram post yesterday morning where she vowed to embrace her "jam roly poly" figure and delete all of the slimming apps that she used in the past.