The I'm A Celebrity star, who had previously lashed out at trolls who said she looked fat at last month's Brit Awards, told OK! magazine: "People were saying the dress was unflattering, but I really liked it I get fat-shamed a lot, but I don’t give a s***.

"I’d be more upset about comments on my personality. But it’s other young girls looking at those comments.

Last month, the 29-year-old looked stunning in the figure-hugging gown as she turned up at the Brits 2019.

But after sharing her look on Instagram, the reality TV babe was hit with cruel comments from trolls. 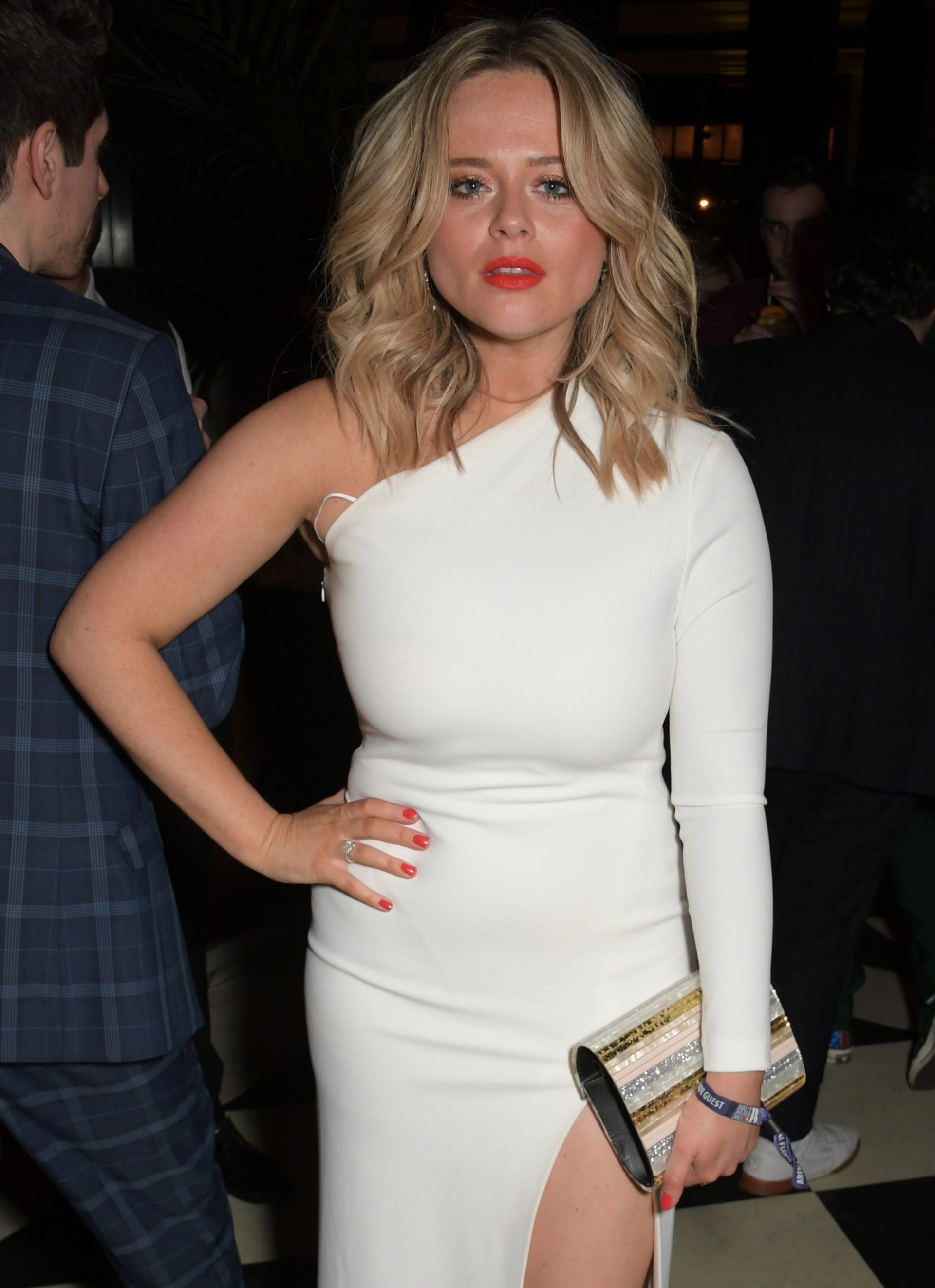 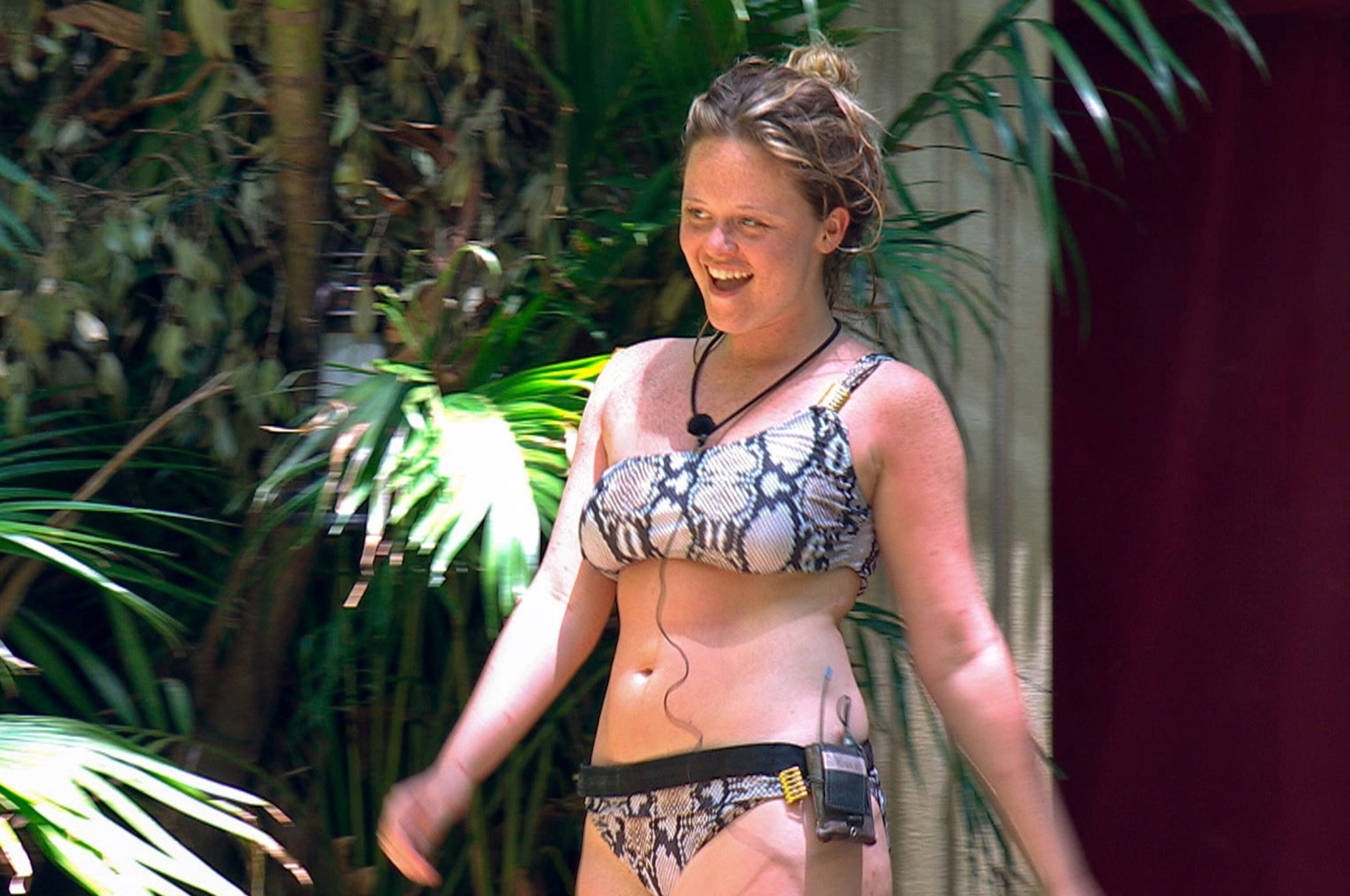 "Watch the tummy," one commented, "when pizza night is your world……am I right?" another added.

But Emily didn't take the jibes lying down and took to Twitter to tell the trolls exactly what to do with their negativity.

"To all the lovely comments lots of you say to me, thank you from the bottom of my heart. To those who continue to call me fat.. have a wonderful evening, and then go and f*** yourself. All the best. X" she tweeted.

The actress has previously admitted she had used "loads of slimming filters" on her pictures but following her stint in the jungle vowed never to use them again.

Emily would often use apps to slim down her waist and hips at the flick of a finger to "feel better about myself".

But she insists the practice  – often used by celebs to change their figure for social media snaps – is like "false advertising".

The actress opened up about kicking the Photoshop habit as she was revealed as the face of a  new clothing line launched with In The Style. 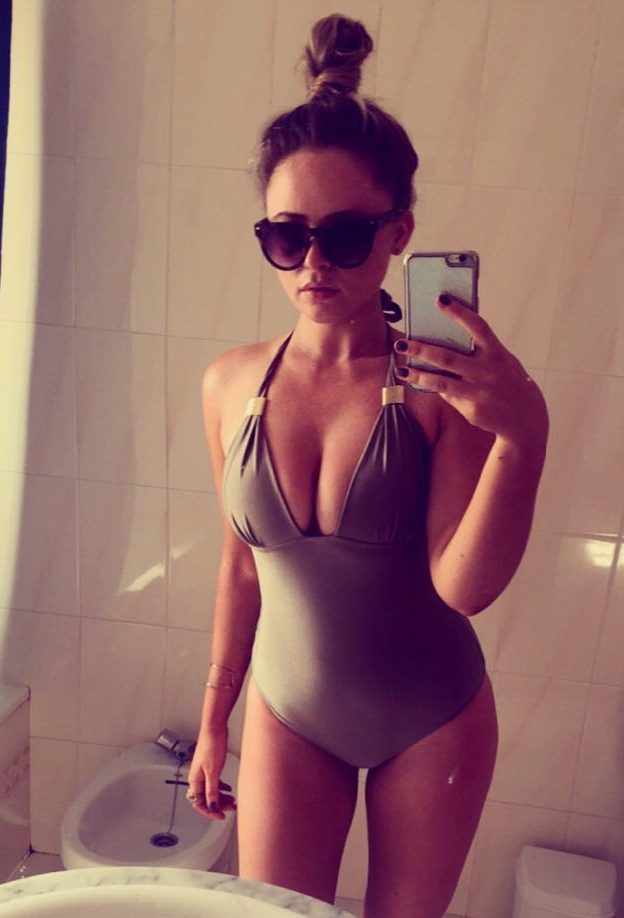 Over the weekend, The Sun Online exclusively revealed that Emily was axed from The Inbetweeners Fwends Reunited reunion after bosses discovered she had a secret fling with co-star James Buckley.

James, 31, feared his wife would find out about the liaison and told bosses: “It’s her or me.” 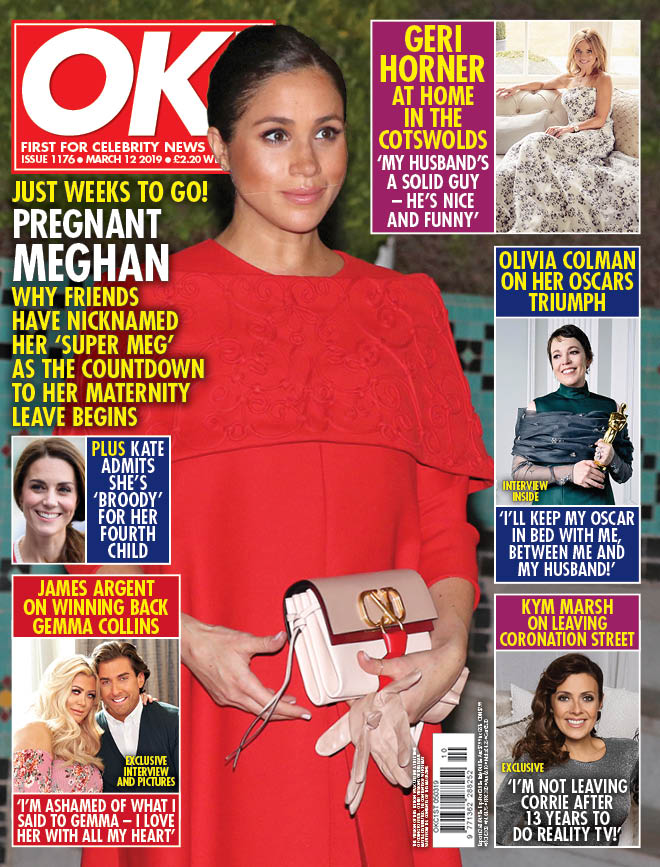