Home » TV & Movies » Elizabeth Hurley, 55, looks stunning as she splashes in the ocean in a baby blue bikini

Elizabeth Hurley, 55, looks stunning as she splashes in the ocean in a baby blue bikini ELIZABETH Hurley treated her Instagram followers to a bikini throwback which saw her swirling in the sea in a sequin-studded swim top.

The supermodel, 55, took to her page to post a short video, which oozed holiday vibes as she sashayed around in the crystal-clear waters, soaked in sunshine. 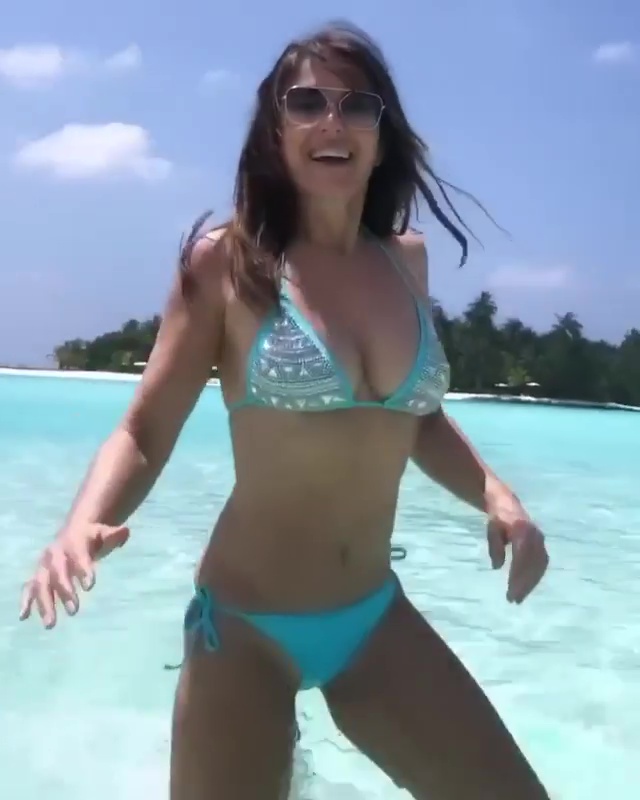 The mum of one sizzled in her own Elizabeth Hurley Swimwear design, which featured an aqua blue triangle halterneck top with sparkling diamante detail.

Her bikini bottoms were a perfect colour match and tied high on her hips, showing off her toned legs to perfection.

While The Royals actress didn't speak in the short clip, her beaming smile was enough to reveal her delight, with the sound of the gentle waves lapping at the shore a delightful background noise. 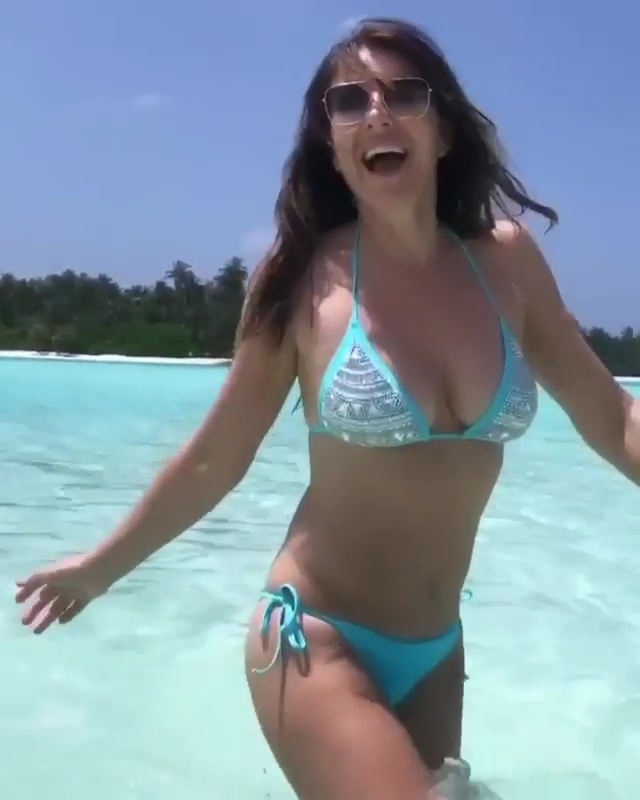 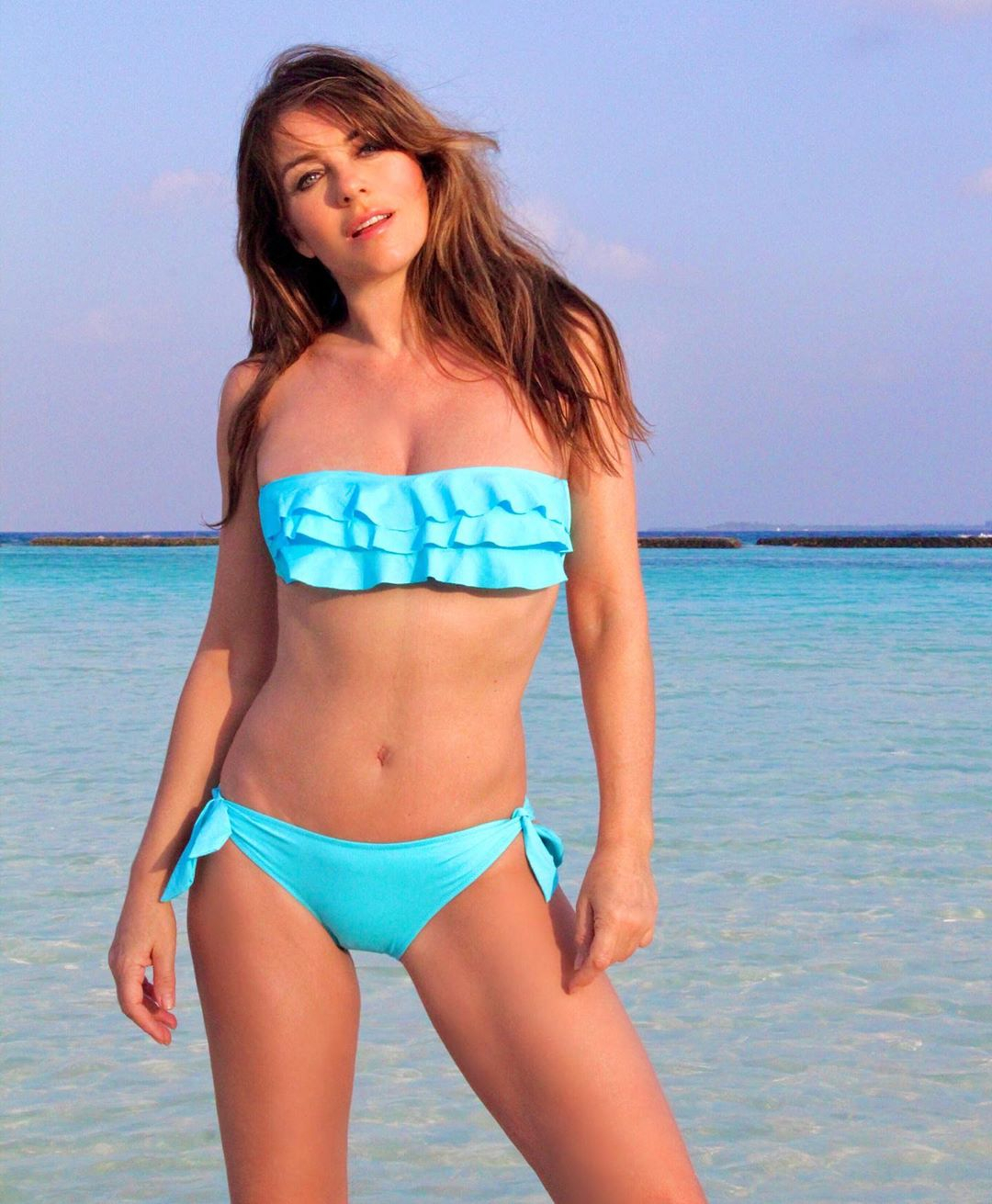 In her video caption, she quipped: "Oh y-e-s, I vaguely recollect frolicking in the turquoise shallows #distantmemory #prebloodycovid 💙."

Her followers were quick to respond to the sun-soaked post, with one writing: "That’s a pretty 👙."

Another gushed: "Without a doubt one of the most beautiful women ever 😍😍😍."

A third then posted: "So pretty Liz💋." 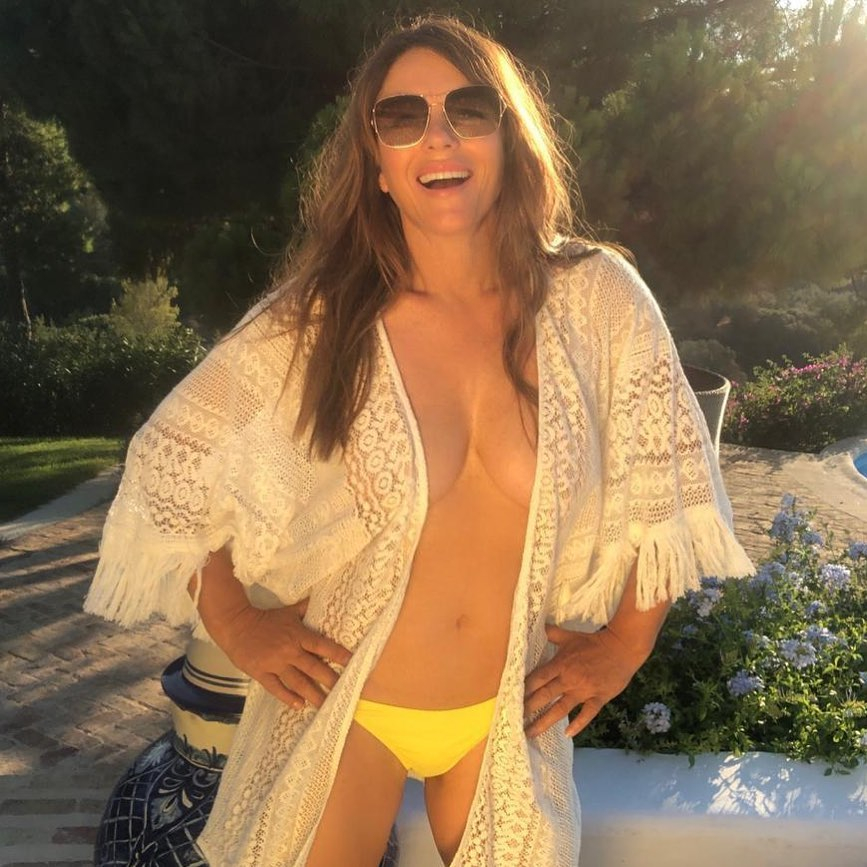 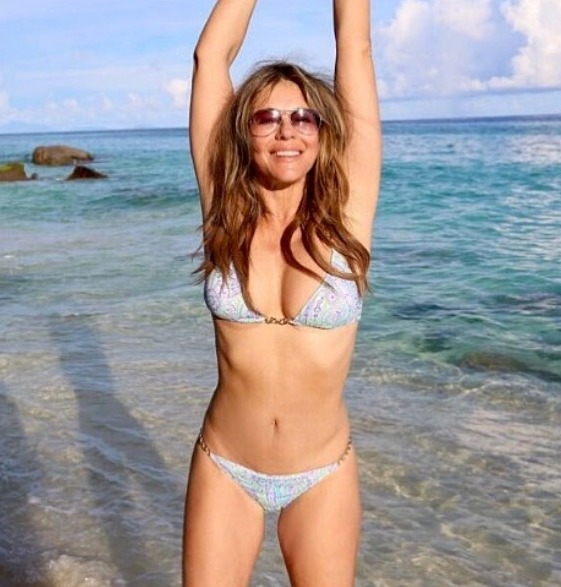 Liz is no stranger to stripping to her swimwear to promote her brand on Instagram.

Yet recently she went one step further as she chose to upload a tasteful black and white image of her naked to her account.

She stunned fans with a 60s inspired pic which showed her leaning forward and letting her straight hair cascade over her shoulder and cover her breasts.

Liz is looking up sultrily through her Twiggy-esque mascara in the glamorous shot. 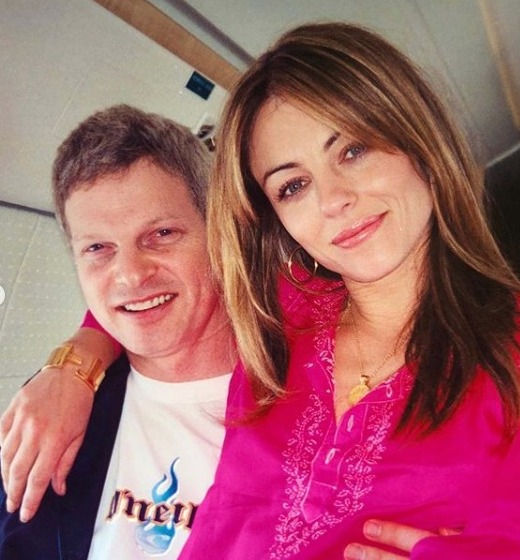 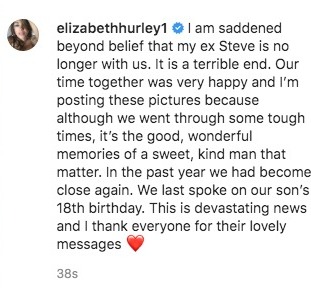 She captioned the photo: "It’s the season of silly challenges, but this is a sweet one. Challenge accepted."

The black and white image was part of the new campaign #womensupportingwomen, which started in Turkey as a way to empower women and raise awareness of the high rates of femicide in the country.

Celebrities across the world have joined the campaign, including Maisie Smith, Victoria Beckham and Reese Witherspoon.

Meanwhile, she recently told how she had healed the rift with her ex Steve Bing – father to her son Damian – before he took his own life. 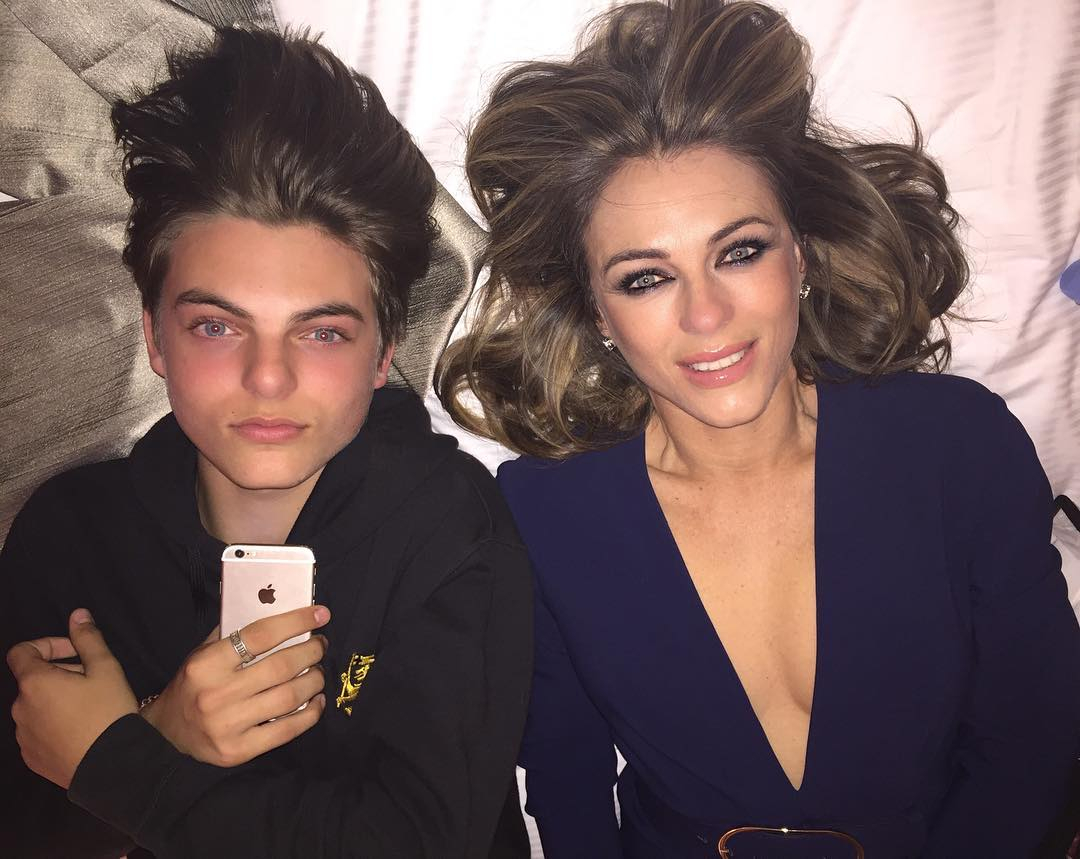 Multi-millionaire film producer Steve Bing was found dead after he leapt from his 27th floor apartment in LA on 22 June this year.

Liz and her ex had a difficult relationship over the years after he made it clear he wanted nothing to do with their son.

Speaking of his death, she told You magazine: "It’s very sad… just terrible.

"Horrific that it happened but there is some comfort to know we had made up and there was no bad feeling."