Elementary season 7 UK air date: When will the final series air in the UK? When is Elementary season 7 released in the UK?

Elementary season seven is yet to be given a Sky Witness release date at the time this article is written.

CBS may have already aired the season premiere but it looks like UK fans will be left in the dark a while longer before they can watch it.

Sky Witness may not have announced the air date for the new and final season but there are a few clues to suggest when it will land on the network.

Early reports suggest Elementary season seven will be released in the UK in July 2019, according to Geektown. 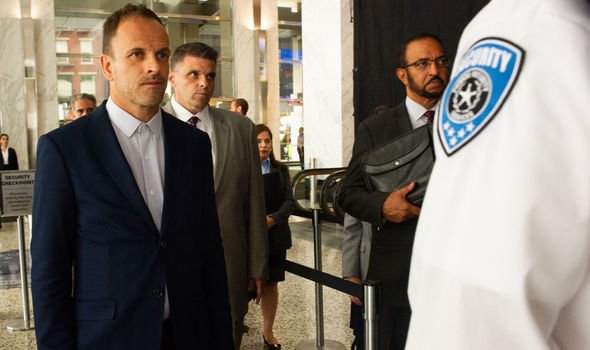 This means UK fans will be approximately one or two months behind each episode’s release in the USA.

Elementary season six followed a similar scheduling pattern when it was released in 2018.

Sky Living, the series’ previous UK broadcaster, aired the episode the following month on May 21, 2018. 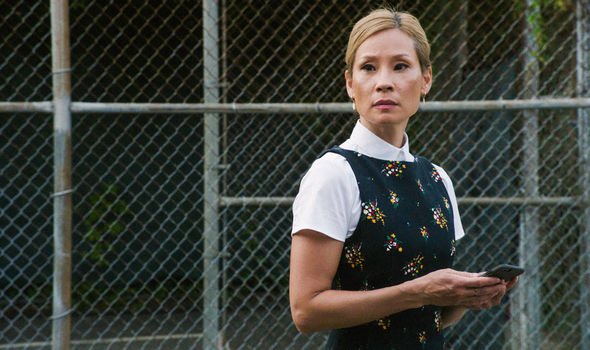 One thing that is for sure about Elementary season seven is that it will be the final series of the Sherlock drama.

CBS made the decision not to renew the mystery series beyond its current run in a statement from 2018.

Entertainment President at CBS Kelly Kahl told Deadline: “A lot of parties came together and talked about their positions on the show — both in terms of business and in terms of creative,

“We all decided that this was an opportune time to say goodbye to a show that has been very, very good to us.” 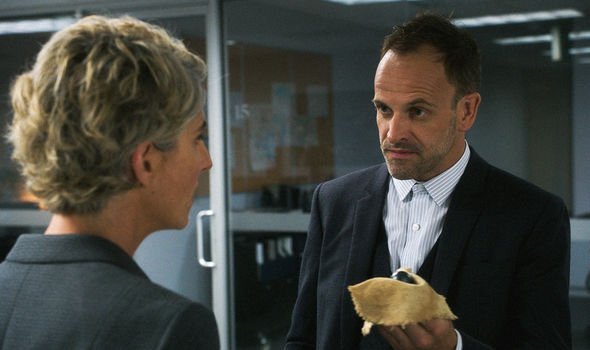 Elementary executive producer Carl Beverly also told the publication: “Rob (Doherty) [creator] set out to tell a story, and it feels like he has accomplished what he had set out to do.

“The actors, the crew and the staff feel that way, and we feel that.

“So we are grateful and celebrating what we had and looking forward to the future.”

The final series of Elementary will be the shortest in the show’s history with 13 episodes.