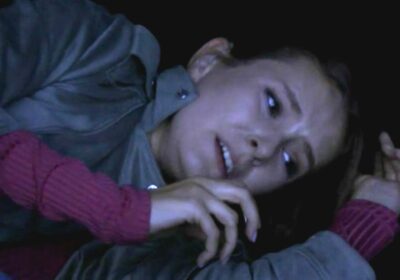 Frankie – who is played by Rose Ayling-Ellis in the BBC One soap – filled with panic as her sister locked her in the boot of her new motor. 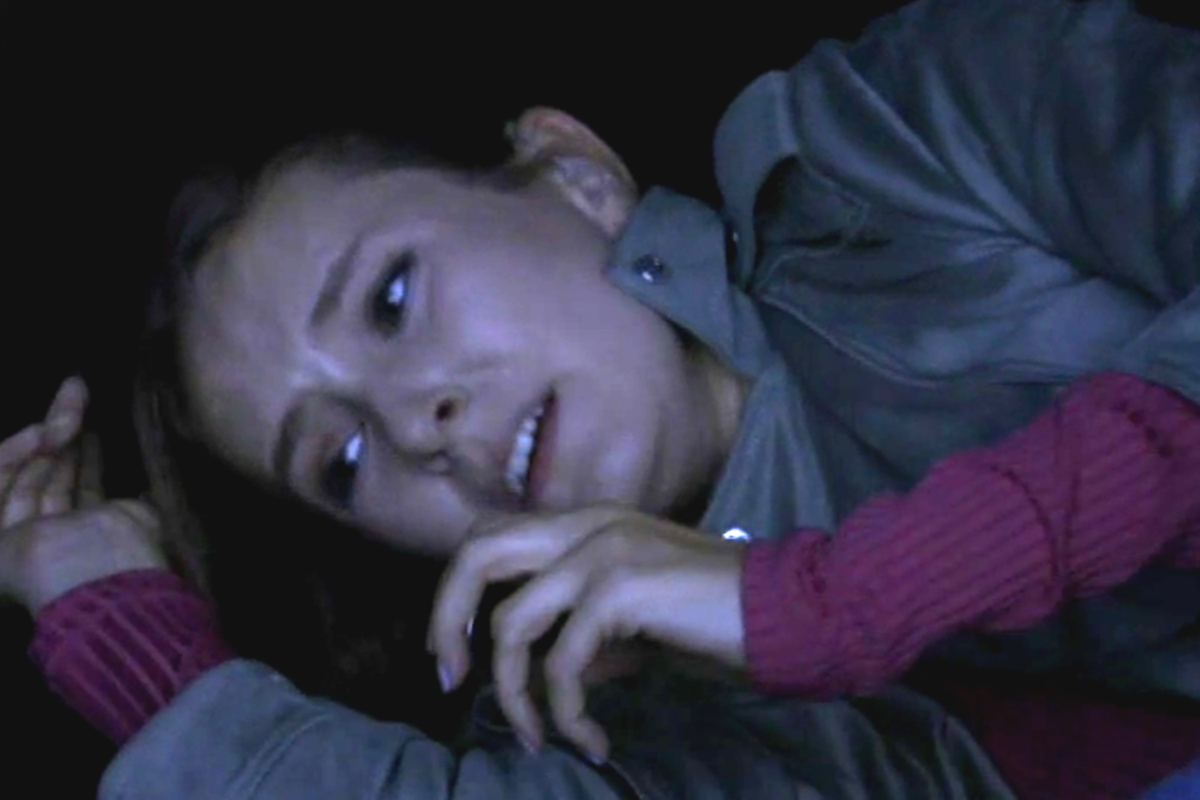 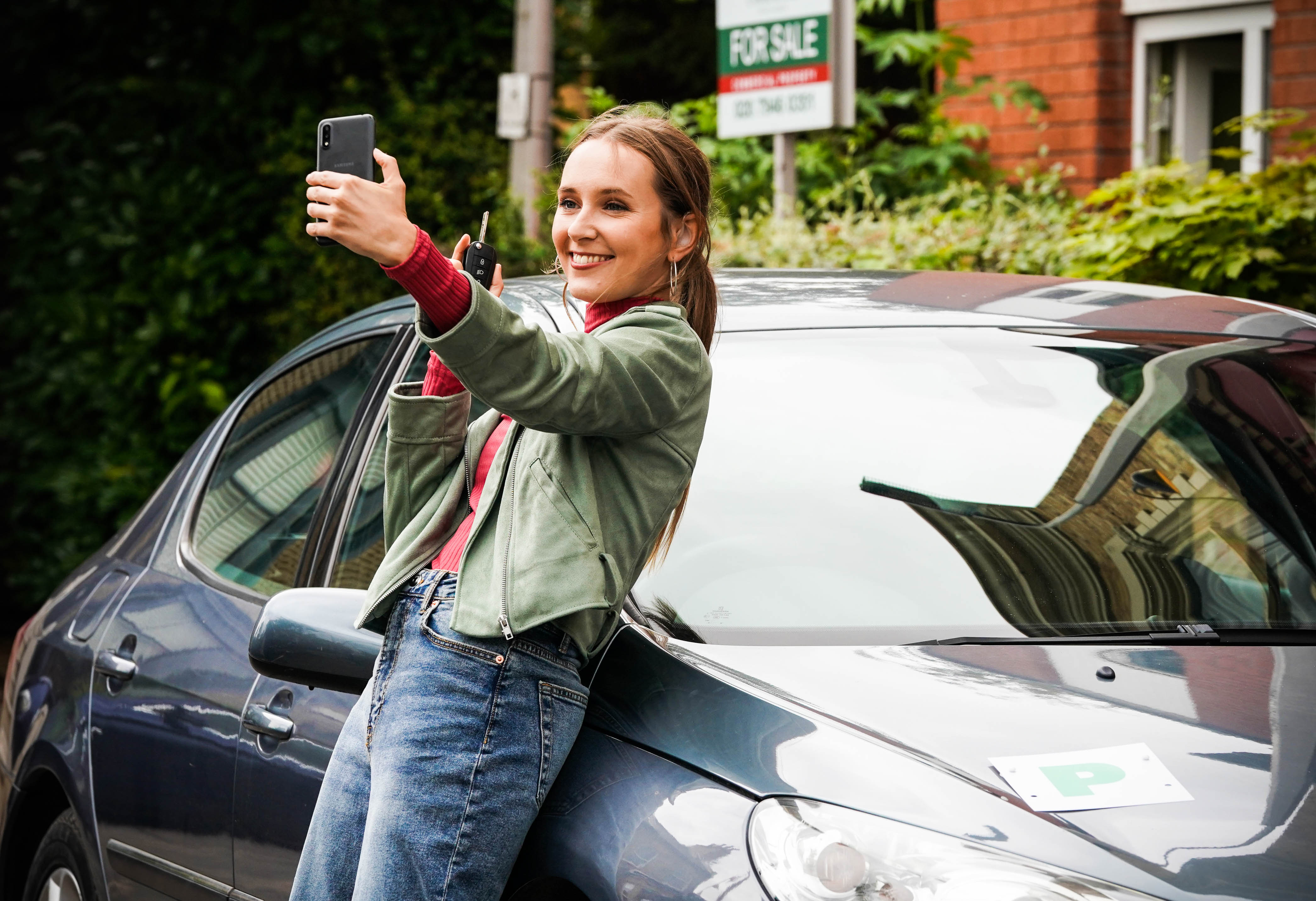 Dad Mick splashed out on a set of wheel to celebrate Frankie passing her driving test.

However, the sweet gesture didn't go down well with Nancy and her jealousy got the better of her as she attempted to sabotage Frankie's new gift.

The fiery barmaid – played by Maddy Hill – first put a banana in the exhaust pipe and later covered her car in shaving foam.

The sisters were then got into a war of words – as Nancy claimed that Mick is only Frankie's dad by default.

Meanwhile, Frankie argued that Nancy should get a DNA test as her mum Linda Carter has a reputation of being disloyal, following her fling with Max Branning.

The pair then got into a scuffle, with Nancy locking Frankie in the boot of her car.

A frightened Frankie was left screaming for help but with no success.

Hours later Frankie was still in the boot when she heard someone start the engine.

Liam Butcher, who recently teamed up with Janine to steal and sell cars, was walking past and spotted Frankie's car keys on the floor.

Taking the opportunity, he hopped in and nicked the motor unaware that Frankie was in the back.

One fan wrote: "Nancy's hit & run was a total random one off accident that literally could of happened to absolutely anyone. Unlike what she just did to poor Frankie #EastEnders 😡"

Another posted: "Oh No, Nancy thats not Funny, and Liam what kind of driving was that? Has Mick not wondered where Frankie has gone? #EastEnders"

The sisters have been at each other's throats for weeks after Frankie came clean about knocking Nancy over.

The learner driver mowed her sister over in the dark and left her for dead.

The ordeal left Nancy traumatised and worried that her career as a fitness instructor was over.

Despite her and Zack Hudson covering their tracks, a guilt-ridden Frankie eventually came clean to Nancy.

Last week, Mick was gobsmacked when he returned to Albert Square to see Nancy and Frankie having an explosive showdown.

Frankie later apologised to Mick and they shared a sweet father-daughter moment together, leaving Nancy jealous. 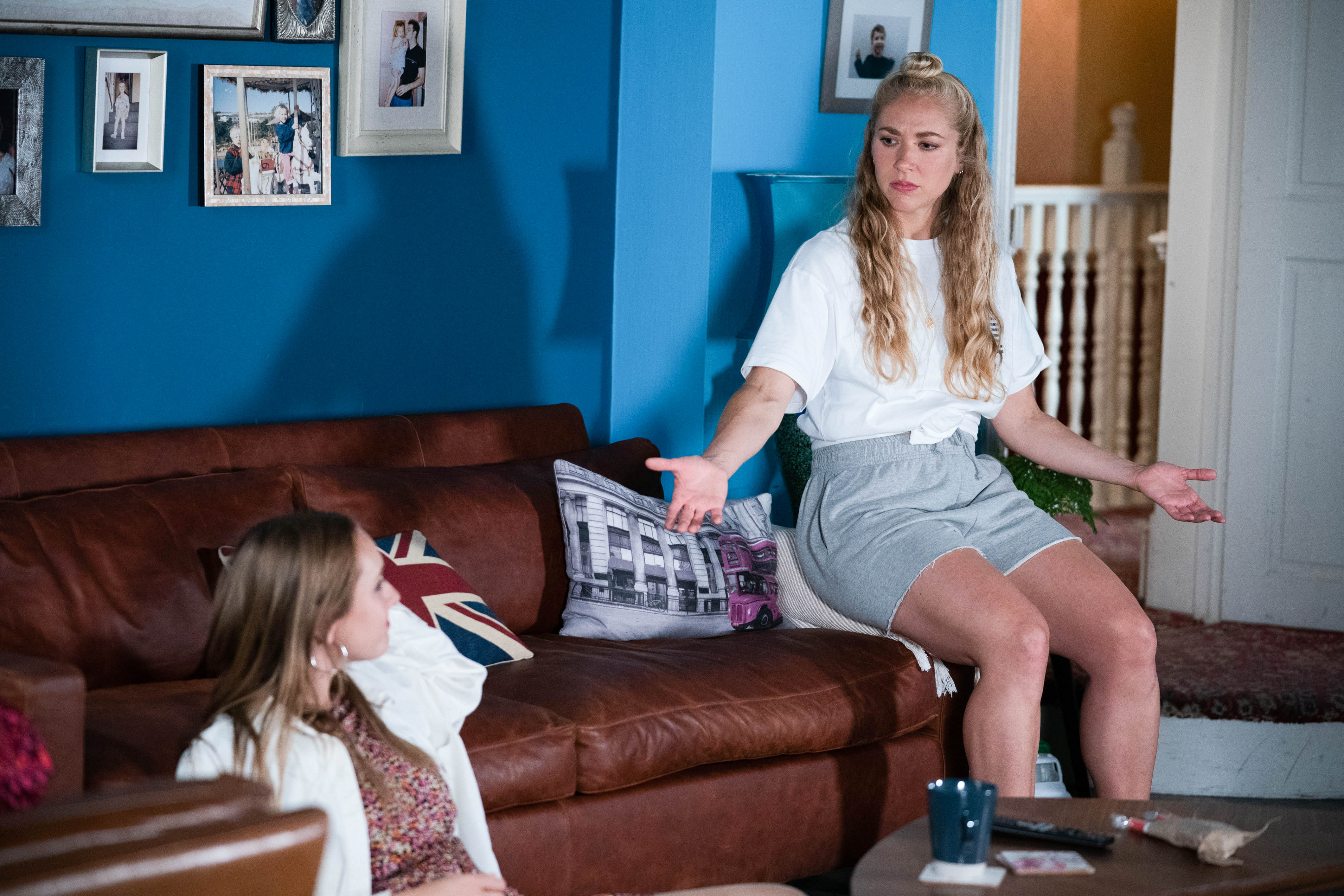