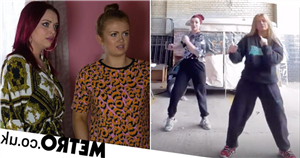 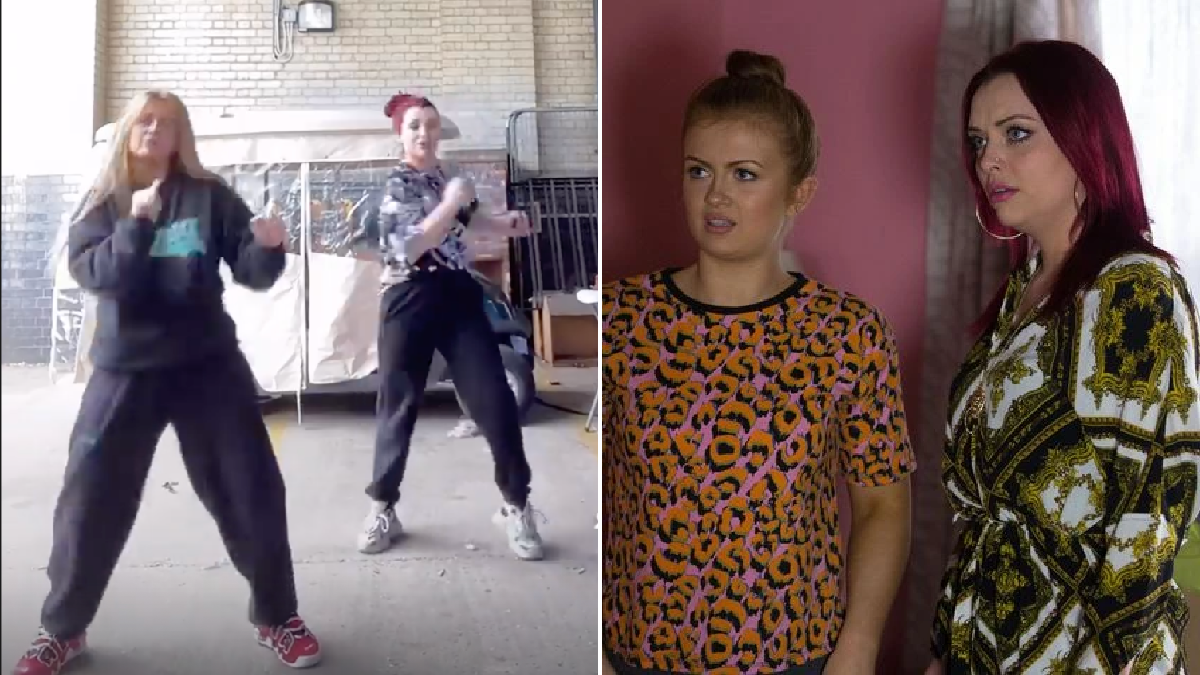 The actress, who portrays Tiffany Butcher on the BBC One soap, shared a TikTok video of both she and Whitney Dean star Shona dancing.

And their dance moves were impressive, to say the least!

The duo, who play on-screen siblings in the soap, danced side-by-side, nailing their synchronised choreography, with Shona kicking her leg over her head at one point!

‘Happy Birthday to my big sista!,’ wrote Maisie on the clip, which she then shared to her Instagram Stories. ’30 is just the beginning baby girl.’

Maisie is no stranger to wowing audiences with her dance moves, given that her competed in the 2020 series of Strictly Come Dancing, where she was partnered with pro-dancer Gorka Marquez.

The 20-year-old stunned audiences with her performances on the BBC dance series, with routines, such as her Quickstep, Samba and Jive leaving both the judges and the fans in awe.

After smashing it in the final, Maisie and Gorka were crowned runners-up, losing out to Bill Bailey and Oti Mabuse.

Maisie filmed at EastEnders while competing in the show, and following it’s conclusion, she returned to the serial drama full time, where her character Tiffany has been at the centre of plenty of drama.

The star, however, will now depart EastEnders after 13 years, with her having already filmed her final scenes.

Maisie was first introduced to audiences back in 2008, when she made her first appearance as Bianca’s daughter Tiffany in EastEnders at the age of six.