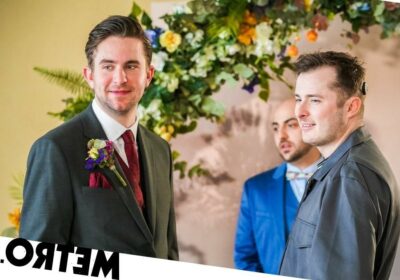 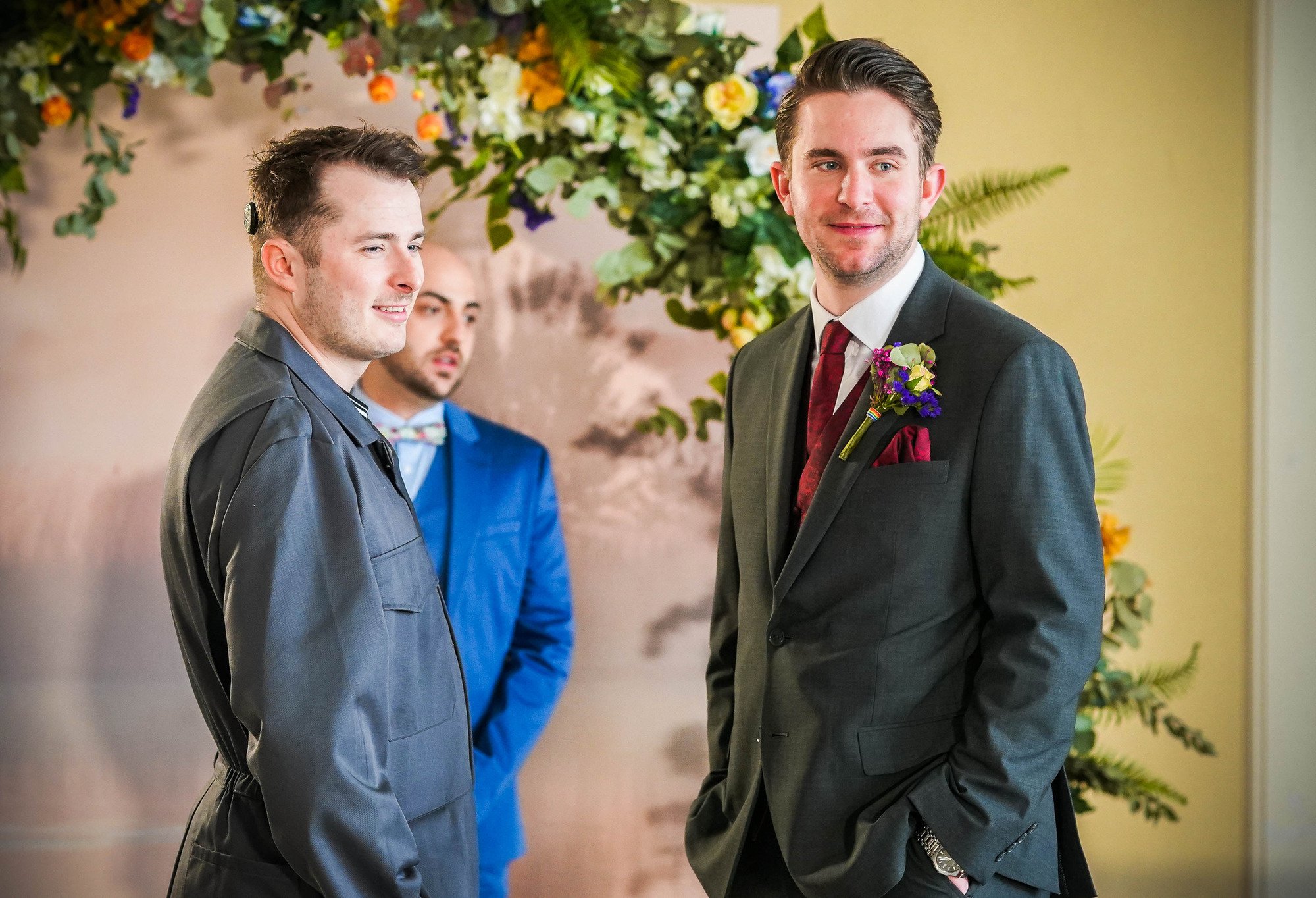 EastEnders duo Ben Mitchell (Max Bowden) and Callum Highway (Tony Clay) have been through a lot since tying the knot the knot earlier this year, and it appears as if there will more heartache ahead.

Max, who portrays Ben, warned fans that there could be a ‘strained’ future for the pairing, who are known to fans as Ballum.

‘So watch this space!’

Ben and Callum tied the knot back in May, after dating on-and-off for two years.

The heartwarming ceremony was received an Inside Soap Award for Feel-Good moment of the year.

Speaking to Digital Spy about the win, Max said: ‘In a year that’s been so utterly atrocious for so many people, it’s nice to be accredited for something positive.

‘I think their relationship speaks to the everyman, especially in the LGBTQ+ community. It’s two working class boys drawn together by similarities, not differences. And I think everyone’s got a similar story to that at some point in their life.’

The wedding was loved by EastEnders fans, as Callum – grateful that Ben forgave him over his involvement in trying to bring Phil (Steve McFadden) down – made some emotional vows.

He said: ‘It ain’t just that cheeky smile, or the fact that you’re proper gobby.

‘And yeah, maybe a bit broken. But you taught me, Ben, that whatever my head is telling me, to always follow my heart.

‘And today, I can’t hear anything else.

‘Before you, it was like I was put together all wrong,’ Callum added. ‘You picked me up piece by piece and put me back together.’

The couple have been through a lot in the months that followed them saying ‘I do.’

Ben discovered that Simon Atmore, who killed his lover Paul Coker, had been released from prison, after he appealed his conviction.

Left with little choice, Callum sought help from Phil, who was ultimately successful in talking Ben out of doing something he’d live to regret.

EastEnders airs Mondays, Tuesdays, Thursdays and Fridays on BBC One.