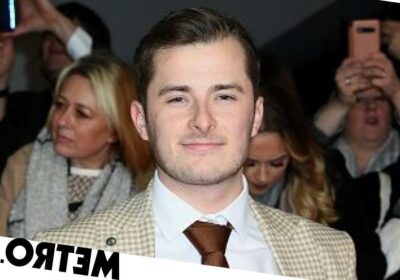 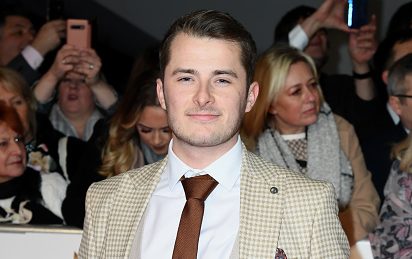 EastEnders star Max Bowden has announced he’s taking a step back from Instagram, leaving fans concerned over his wellbeing.

In a statement shared on his Instagram Story, Max – who plays Ben Mitchell on the soap – wrote: ‘Taking a little break from Instagram. See so much s**t on here need a break. Love ya x.’

The statement was reshared by a fan on Twitter, who wrote: ‘Just wish people would leave him alone, he’s human and has feelings like everyone else love this boy loads.’

‘There is much love here for you @MaxBowden Pls don’t leave social media,’ someone else pleaded.

Max’s announcement comes just a day after he shared a sweet series of pictures of himself with co-star Jamie Borthwick to wish him a happy birthday, including one of them smiling while pretending to be asleep in bed.

‘Happy birthday to the self proclaimed NT (national treasure). My right arm. And we haven’t fallen out for two whole years now. Have a blinder JB love ya my brother,’ he wrote in the caption.

Earlier this month, it was reported that Max had grown close to his co-star Shona McGarty, who plays Whitney Dean.

In pictures obtained by The Sun, the stars, who play Ben Mitchell and Whitney Dean in the BBC One soap, were seen holding hands outside a kebab van.

A source told the publication: ‘They spend as much time together as they can. Most nights or mornings Max is seen entering or leaving Shona’s home.’

‘They have tried to keep their relationship a secret and they drive into the EastEnders set separately, but anybody who sees them together can see how they feel about each other.’

EastEnders chose not to comment on the matter when contacted by Metro.co.uk.

Back in April, it was revealed Max and former partner Roisin are expecting their first child.

While the pair are no longer together, they are thought to be on good terms and looking forward to welcoming the baby.