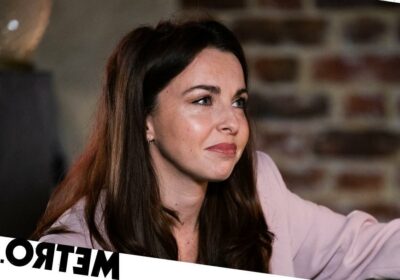 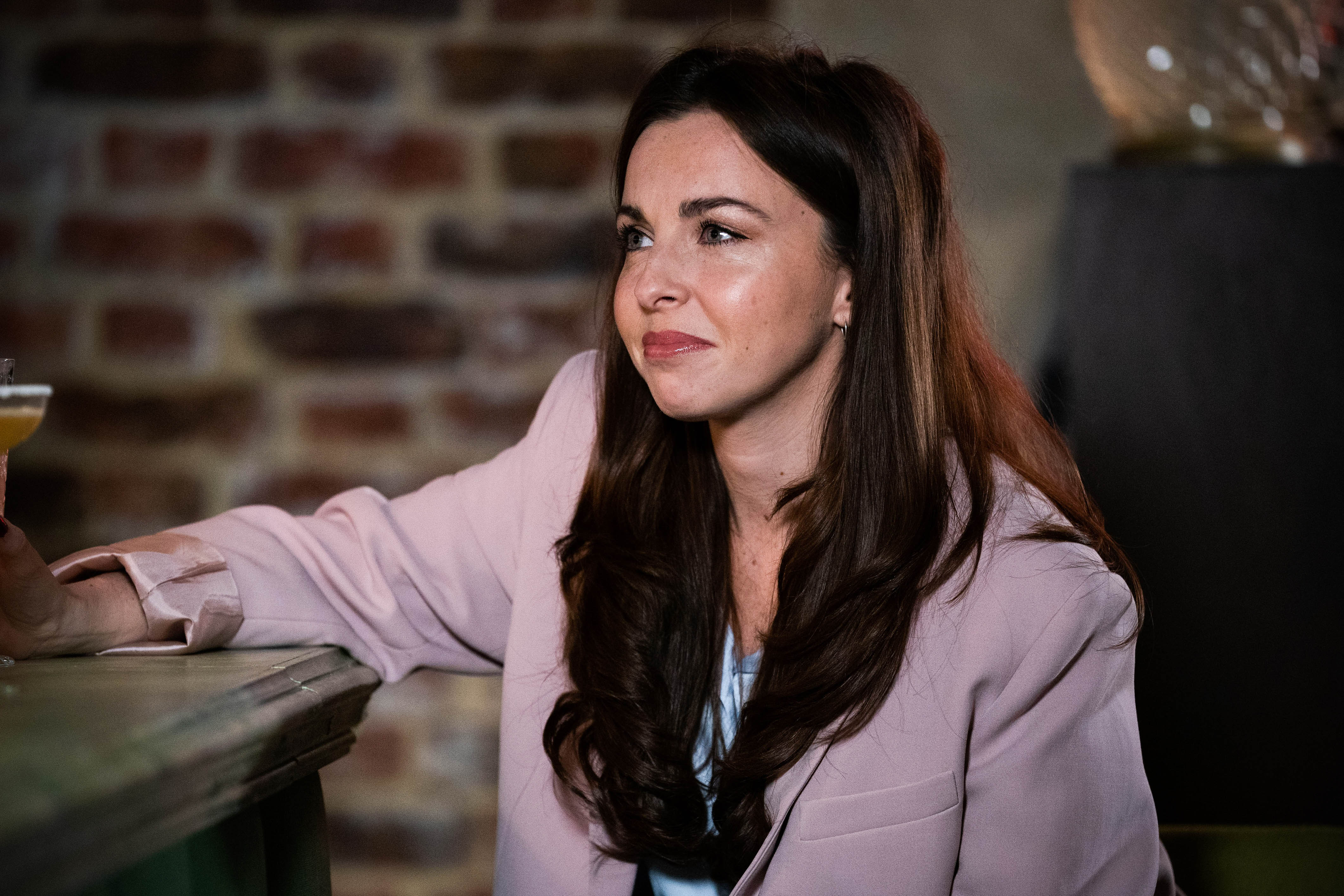 EastEnders star Louisa Lytton has had to delay her wedding again due to Coronavirus.

Last year, Louisa and fiancé Ben Bhanvra revealed during an appearance on Loose Women that they chose to delay the wedding because of the pandemic and the fact Louisa was also pregnant.

‘Basically I said to Ben, let’s start trying, it doesn’t look like the wedding’s happening, and then we fell pregnant and now officially our wedding could go ahead.

Coronavirus impacted Louisa and Ben’s plans again over the weekend, as they were meant to exchange their vows ahead of the ceremony in Italy.

On her Instagram, the actress, who played Ruby Allen, wrote: ‘We have had a covid household. Finally on the mend. Not what the doctor ordered. We were supposed to be exchanging our vows today before our Italian Wedding! Instead we cleaned the carpets which were covered in sick.

‘We will get there @bennnyy__ and my will it be worth it!’

She went on to say: ‘We are getting married in Italy but had to do our vows here. Just to top off a week of Covid and another postponed wedding, Riley [their dog] decided to wee on my washing!’

Let’s hope they get there soon!

In September, Louisa and Ben revealed the name of their first child: Aura Olivia.

Over in EastEnders, Louisa’s character, Ruby, left Walford in September after Jean (Gillian Wright) told the police she was her drugs contact.

Ruby’s arrest came after months of lying to Martin (James Bye) and hiding the fact she had Stacey Slater (Lacey Turner) wrongly arrested.