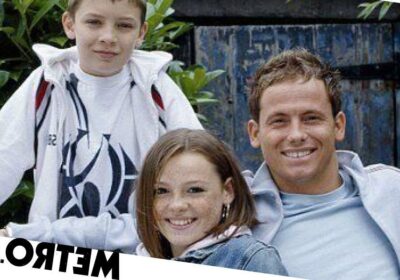 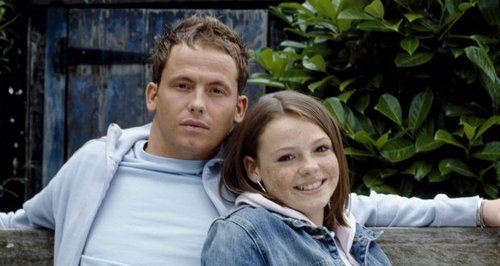 Joe Swash’s sister has opened a coffee shop stall, fifteen years after her appearance in EastEnders.

Joe, known for playing Mickey Miller in the BBC One soap, posted on his Instagram sharing a picture of himself, his sister Shana and her partner outside their new business ‘Swash and Jones’.

Posting on his Instagram stories, Joe wrote: ‘Super proud of my little sister and her partner’.

Shana also happens to be the actress who played Demi Miller, Mickey’s brother in EastEnders.

She played Demi until 2006 until the character was written out of the soap.

Since her appearance in EastEnders, Shana has gone on to appear in Scottish soap River City and performed in Proud at the Above the Stag theatre.

After Joe’s final scenes as Mickey aired in 2008, he’s went on to feature in plenty of other shows. In 2008, he was crowned the winner of ITV’s I’m A Celebrity and presented the spin-off show.

In 2019, Joe announced he was leaving the ITV2 show as he wanted to spend more time with fiancé Stacey Solomon and their family.