The rent collector – who is played by actor Amar Adatia in the BBC One soap – has been striking up a secret romance with Habiba at the same time as questioning his role in his family’s sketchy business. 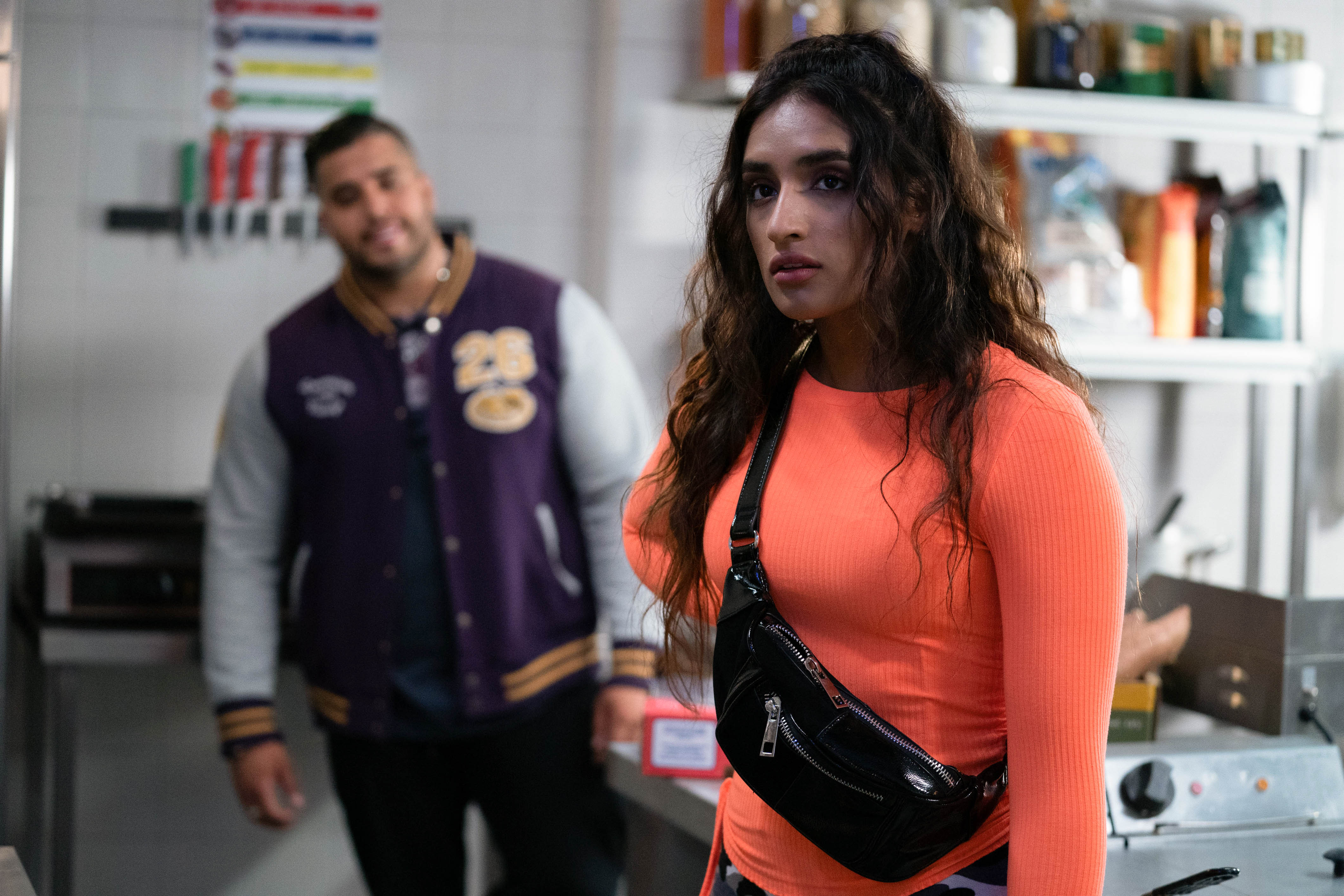 Next week’s episodes of EastEnders will see Suki share some harsh words about Kheerat being so upset about Chantelle.

Later, she finds Jags’ jeans covered in Martin’s blood and worries about police searching the flat and stumbling  upon them.

When the police pay the Panesar’s a visit, Suki hides her relief when they announce they haven’t got any suspects for the break in or the attack on Martin.

That evening, Suki feigns happiness when Jags announces his new relationship to the family. 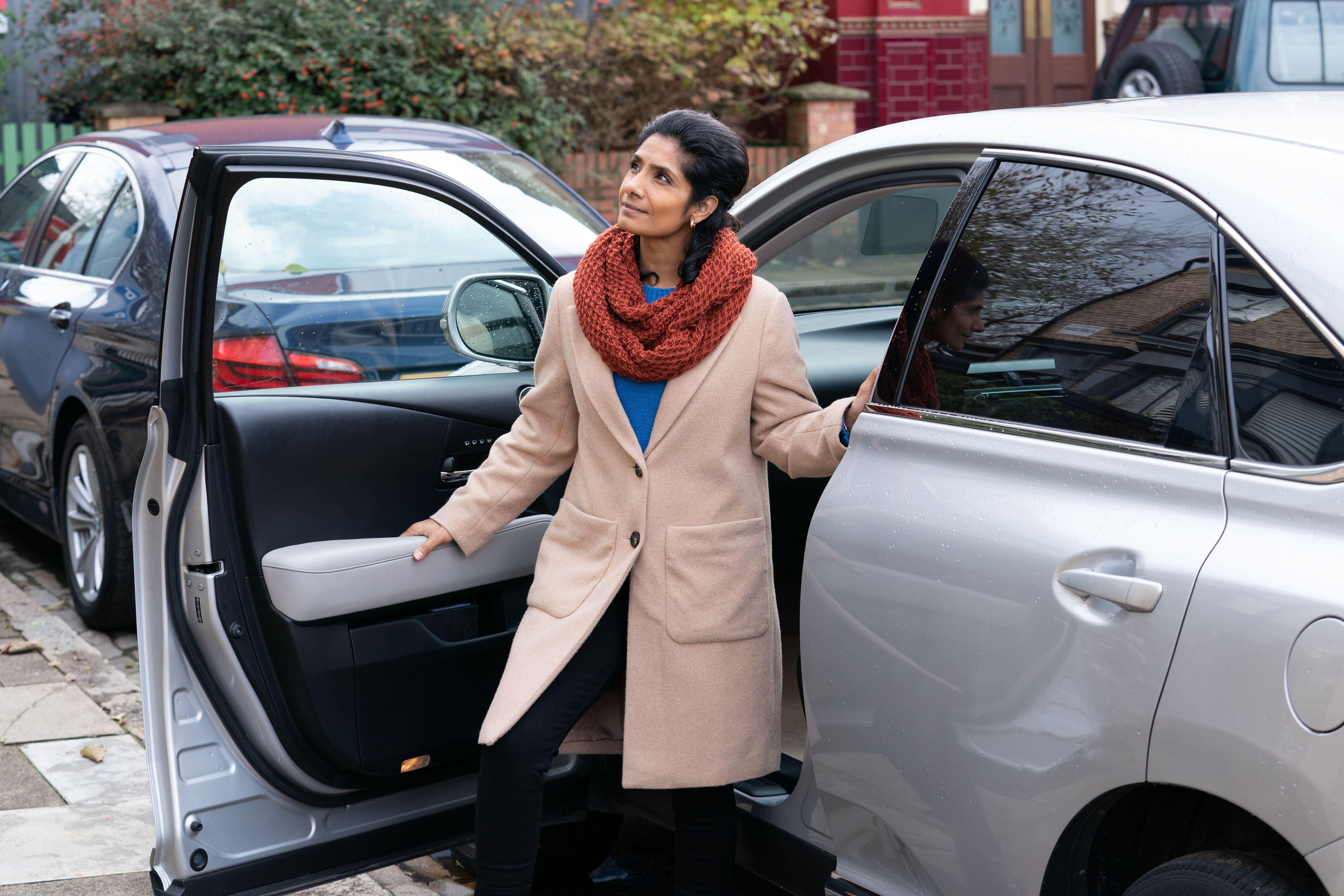 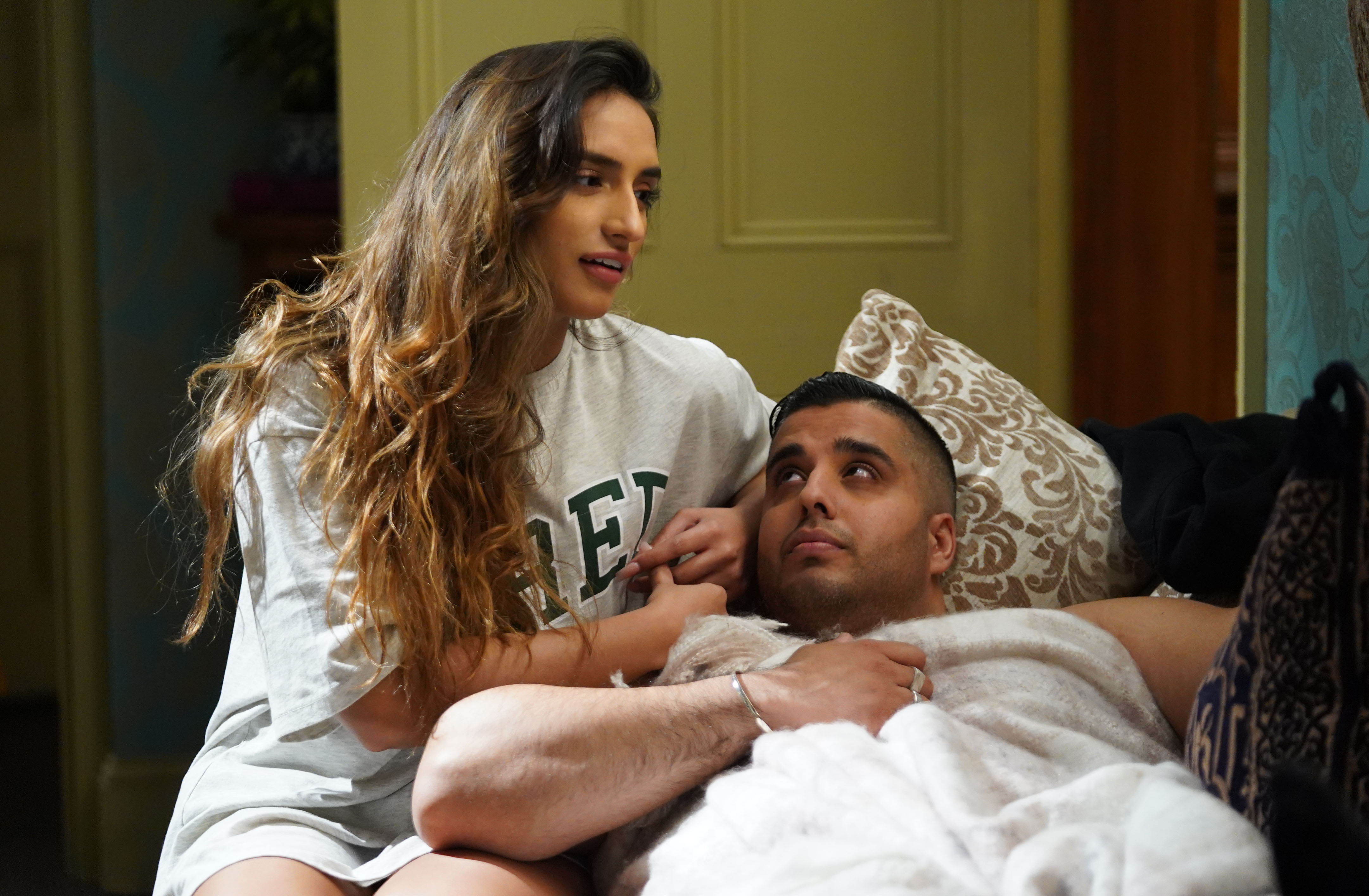 But later, Suki savagely betrays Jags after stewing about his love life.

Later in the week, Ash discovers what Suki has done and is horrified.

What has she done this time?

The Sun Online has revealed that Jags is set to leave the soap in a dramatic exit next month – and that his mum Suki will be responsible.

Scheming Suki has already shown she’s not afraid to play dirty when she faked having cancer to keep her family on side.

Could Jags be in big trouble?

Speaking about his exit storyline, Amar said: "I can't share too much about what happens but it serves to further prove just how far Suki will go to get her way!"

He added: "Jags went against her and being the strong women she is, just like their father in the past, anyone that goes against her doesn't tend to fare so well."