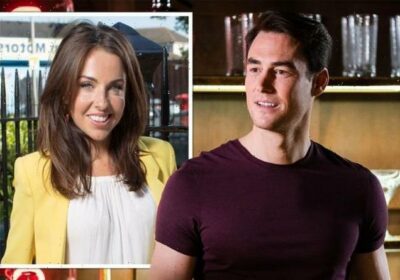 EastEnders viewers are set to see drama between siblings Zack Hudson (James Farrar) and Sharon Watts (Letitia Dean) in upcoming scenes of the BBC soap as Zack (James Farrar) continues to flirt with numerous women in Walford. Zack was only recently introduced on the show as Sharon’s long lost brother but has already been gaining attention for his flirtatious behaviour. According to official soap spoilers, Zack’s next target is set to be Ruby Allen (Louisa Lytton), but will the pair go all the way? And how will Ruby’s husband Martin Fowler (James Bye) react?

In upcoming scenes on the soap, after having another girl back to the flat, Sharon gives Zack an ultimatum.

She makes it clear to Zack that he’s to stop bringing women back to the flat and get a job.

Meanwhile, Martin’s returned home and Sharon tells him she has sent Zack to Ruby’s in the hope of him getting a job.

But, when Martin arrives he is not impressed to see Zack trying to flirt with his wife. 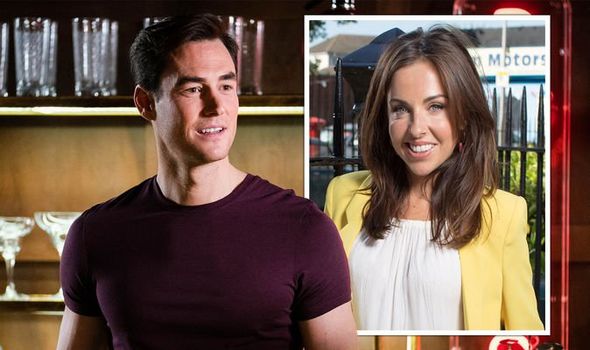 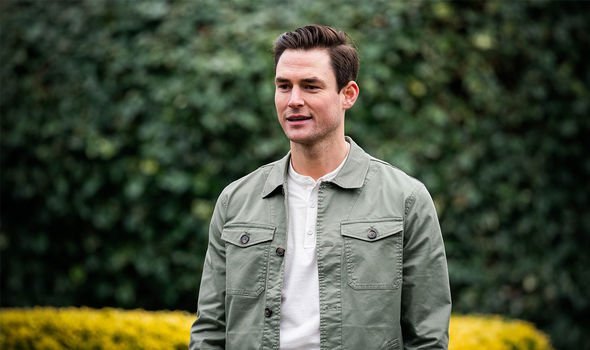 Sharon pours over ideas for launching the gym when Ruby, Martin and Lily Slater (Lillia Turner) walk past.

Zack flirtatiously asks if they can promote the gym at the club, but Martin looks on annoyed.

Later in the club, Sharon and Ruby look over details of the launch event while Zack flirts with Ruby.

Having seen this unfold, a curious Lily asks Ruby if she fancies Zack and clearly alarmed by Lily’s question, Ruby quickly tells her to stay out of it. 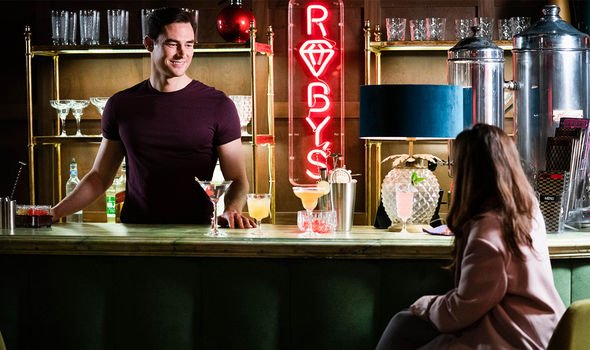 Back at home, Lily tells Martin when he was away, Ruby spent lots of time with Zack and he even spent the night, leaving Martin reeling.

In the club Sharon, Ruby and Zack chat about the gym launch when Martin storms in…

Meanwhile, Sharon tells an incredulous Zack that he has to apologise to Martin.

Will Zack be scared off by Martin’s anger? Or will he get himself into yet more trouble and continue to pursue Ruby?

Ruby isn’t the only woman in Albert Square Zack has been linked too and there have even been hints of a romance between him and Nancy Carter (Maddy Hill).

Fans have been speculating on Twitter about a possible relationship between the two.

One viewer wrote: “#Eastenders l knew this would happen. To good of a story to pass up. Nancy and Zack getting closer. I wonder how Sharon. Zack sister will feel about this. Not that it’s any of her business.”

“Would love to see a love triangle between Nancy, Zack and Frankie. That storyline would be explosive. Especially one where he’s having an affair with one of them behind the other one’s back #Eastenders” another fan said.

A third agreed, saying: “It’s pretty obvious that Nancy will eventually get with Zack isn’t it #EastEnders”

In a recent interview James Farrar, who plays James on the BBC soap, opened up about his welcoming onto the show and gave high praise to his on-screen sister Letitia Dean.

“I just really look forward to working with Tish every day. If I could work with her every day, I would.

“I don’t know how much you know about Tish, but she is incredible. I will thank her until my dying day for how she has treated me.

“She was the first person who text me after my first appearance, saying ‘you stole the show, you were a sight for sore eyes’.

“I really look forward to doing more stuff with her,” he told Metro.

EastEnders airs Mondays, Tuesdays, Thursdays and Fridays on BBC One.