Fans of the BBC One soap know that Mick – played by Danny Dyer – has spent the last couple of months behind bars after being accused of attempted murder by twisted Stuart Highway. 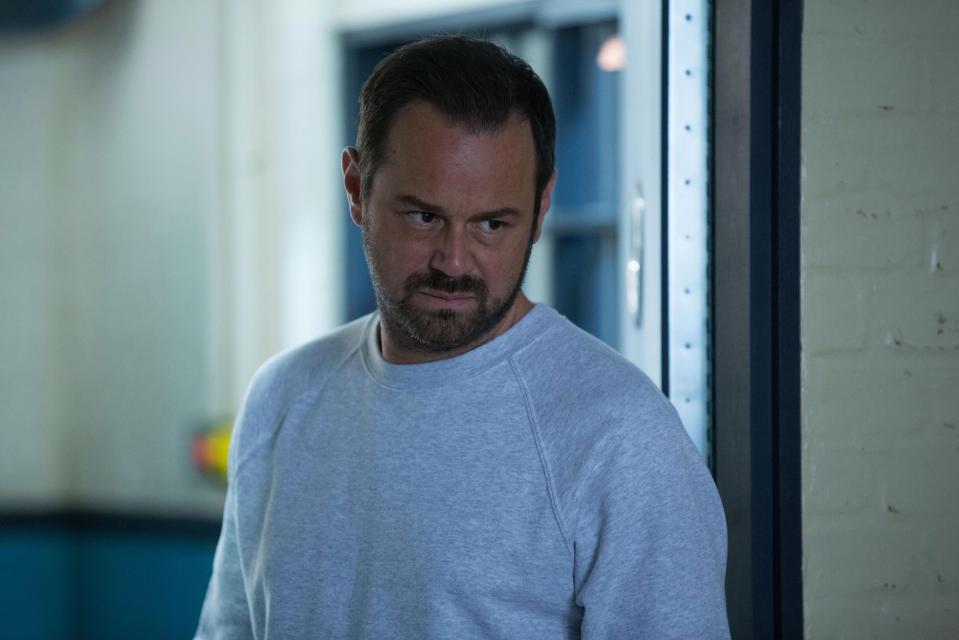 As the week kicks off Linda spots an exchange between Mick and Phil Mitchell and is worried.

When she probes her husband about what’s happened she makes a concerning discovery and is left wondering what Mick has done.

The Sun Online revealed earlier this week that Christmas for the Carters would be anything but quiet, teasing Mick’s violent revenge on evil Stuart.

A spokeswoman said: “Mick Carter is finally reunited with his beloved Linda but with revenge on his mind, Christmas will be anything but peaceful for the Carters." 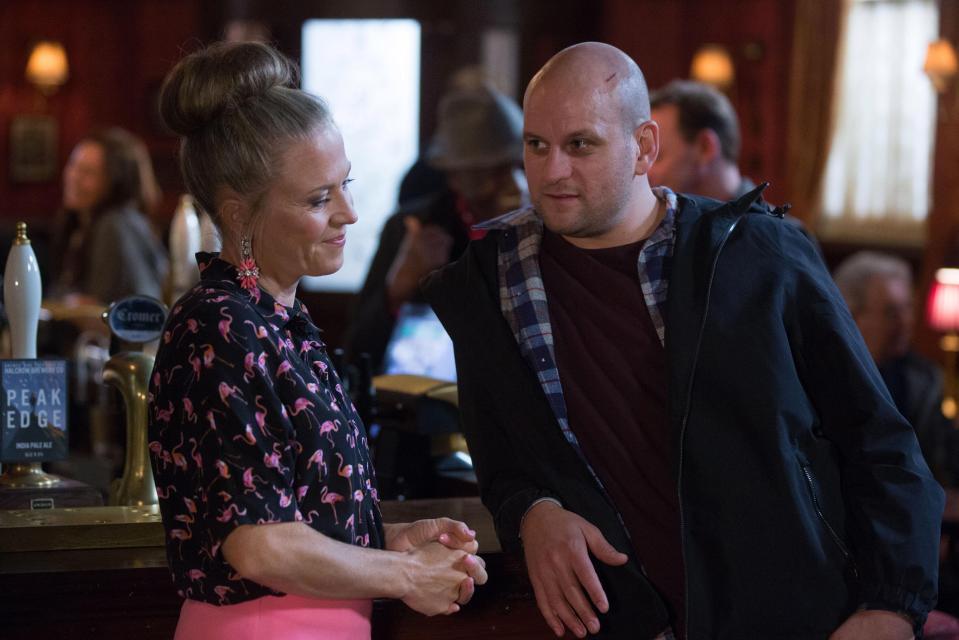 Linda – played by Kellie Bright – has spent the past few weeks lulling Stuart into a false sense of security as she’s desperately tried to get him to confess the truth.

Playing a long game, the landlady has cut Mick off and started divorce proceedings, letting Stuart think that she’s catching feelings for him. 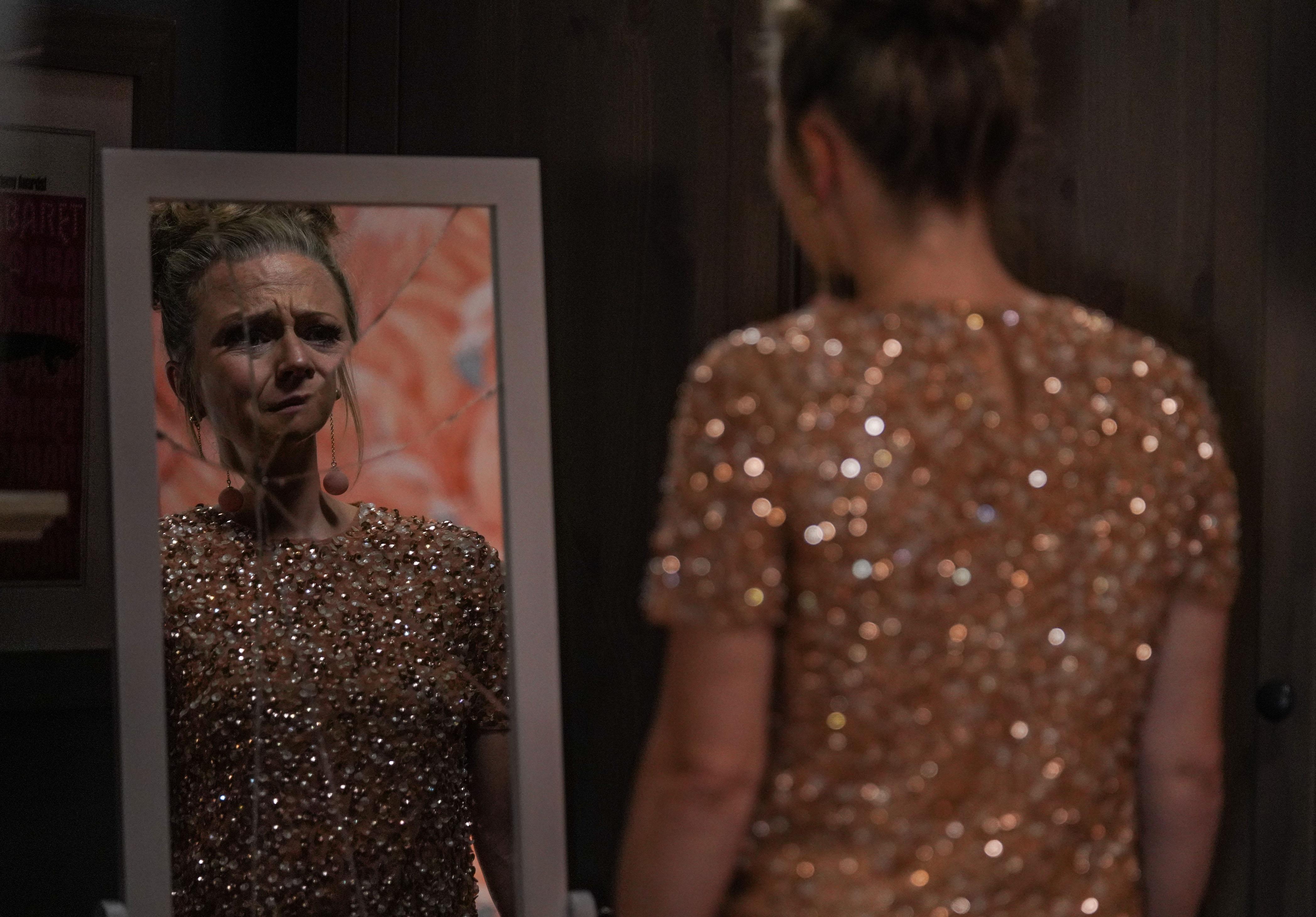 Viewers have been shocked as Linda has cosied up to Stuart – leaving Mick to rot in prison.

But she recently confessed to Shirley Carter that it was all part of a plan to get a confession from Stuart.