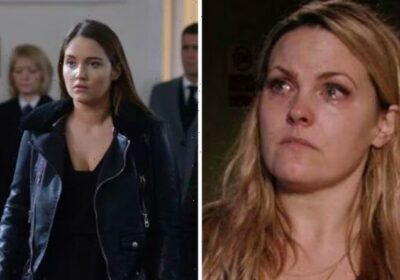 Lauren Branning's heartbreak as she realises Max lied to her

Lauren Branning (played by Jacqueline Jossa) has been absent from EastEnders for three years, having left the Square following the death of her late sister, Abi Branning (Lorna Fitzgerald). After Lauren gave birth to Louie Beale (Oscar Winehouse) back in 2015, they both left for New Zealand. Elsewhere, her mother Tanya Branning (Jo Joyner), who first made her debut in 2006, made her final appearance on the BBC soap in 2013. Jo briefly reprised her role in 2017 for four episodes, although has not been seen since.

However, both actresses have recently hinted they could be heading back to the Square much sooner than fans expected.

Jacqueline is often asked by her followers on social media whether she would make a return to EastEnders.

She recently said in an Instagram Live video that she would come back to Walford if “the timing was right”.

She went on to add that she would only return if all of the Branning family came back together. 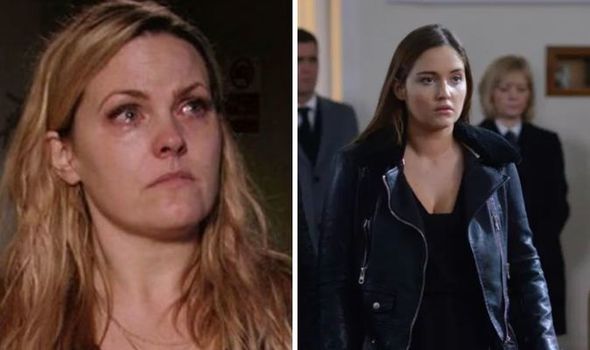 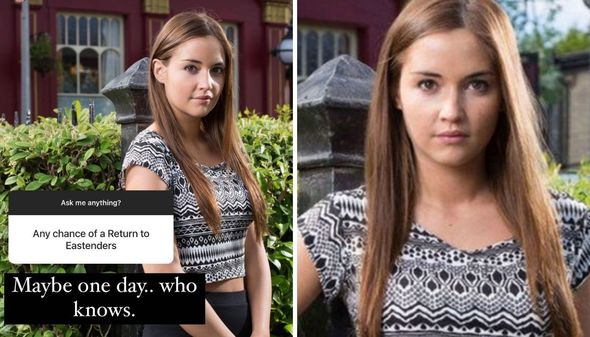 However, in a recent Q&A, one fan quizzed the actress on whether she is going back to the soap.

“Any chance of a return to EastEnders?” the fan asked.

Jacqueline responded with a photo of her character Lauren, as she teased: “Maybe one day…who knows.”

Jacqueline’s character Lauren had some major storylines over the years ranging from running over her father Max Branning (Jake Wood) to supporting her mum Tanya when she had cervical cancer to having an affair with married alcoholic Jake Stone (Jamie Lomas). 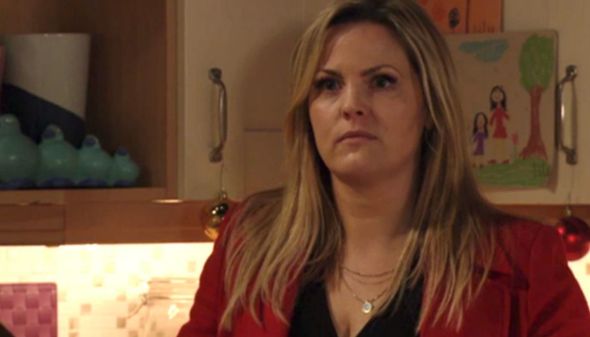 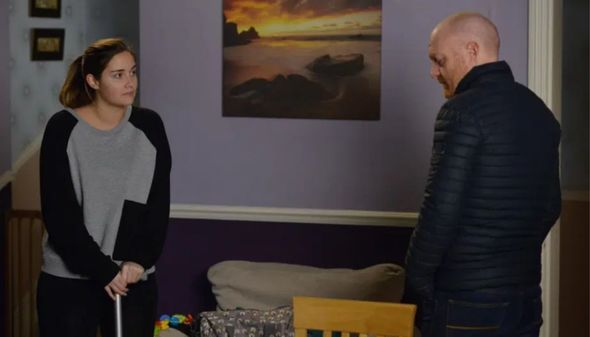 Jacqueline’s post comes after Jo decided to quit her role as Mandy in Channel 4 drama Ackley Bridge – leaving fans to question whether it’s because she is returning to EastEnders as Tanya Branning.

The actress decided to leave the series halfway through after her character reached a personal and professional decision about her future.

In a recent instalment of Lorraine, Jo opened up to the ITV host as to why she left Ackley Bridge.

“I felt similar to how Mandy feels in this series really,” she told her.

“The whole thing is up and running, it was great to be a part of it at the very beginning and to set up, but now that it’s up and running and it knows what it is and the kids own it all, it’s time to move on.”

She continued: “We’ve got some great new young kids…It’s always hard to move on.

“I think loyal fans who have been with us for three years might be like, ‘Oh, who are these people? Who’s coming in now?’ but that’s the nature of a school drama.

“The kids grow up, they leave, and we get a whole flux of new brilliant people on board.”

Following her exit, some fans have come up with the theory of the actress returning to EastEnders.

One fan recently wrote on Twitter in response to her leaving Ackley Bridge: “Will she Join as Tanya Branning again???”

Another fan took to DigitalSpy Forum to share their own theory. They said: “I read an interview a few weeks ago where she said she would be up for returning.

“However vague it is, there is a chance of seeing her again in the future.”

Another fan responded: “I would like her to return along with her brother Christopher Cross. Cora can also join after.”

So with both stars seemingly open to the idea, could they both be heading back to the Square?

If they did so, it would be without Lauren’s father Max who bowed out of the drama last year.

Nevertheless, there are still plenty of residents remaining from their time on the Square and plenty. of storylines they could end up in.

EastEnders continues tonight at 8:05pm on BBC One.