EastEnders’ Keanu Taylor (played by Danny Walters) has been through an awful lot of late.

The mechanic was sent to Spain by Phil Mitchell (Steve McFadden), and he ended up being gravely injured during his time there.

Keanu then had an altercation with Sharon Mitchell (Letitia Dean) when he rejected her upon his return to the Square.

This pleased fans of the soap enormously, however, it could end up coming back to haunt him further down the line.

He might end up making things worse when he will reunite with Louise Mitchell (Tilly Keeper) in next week’s episodes.

Keanu and Louise had a brief romance earlier this year. However, he went on to break up with her.

The main reason behind this was Keanu’s feelings for her step-mother, Sharon, yet it looks like he might have gotten over her now.

Keanu and Louise will be drawn back together after Phil starts to fear for his daughter’s life.

This will be after Danny and Midge come to the Square and threaten Louise’s safety.

Phil will ask Keanu to protect his daughter and ensure that no harms comes to her. 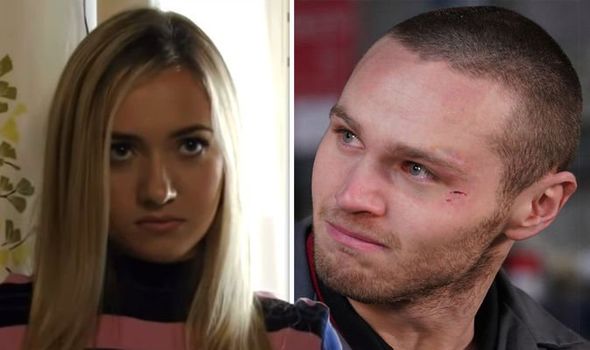 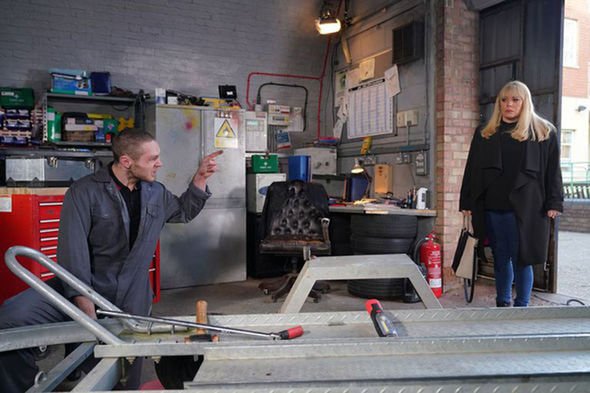 Keanu will want to stay in Phil’s good books and will do everything in his power to make sure Louise is safe.

He’ll also want to remain in Louise’s good books, and this will leave her confused by his actions.

She won’t know whether Keanu is still interested in her or whether he has an ulterior motive.

Keanu will be feeling confused as well, and will turn to Phil for advice and will be shocked to hear what he says.

After his rather awkward conversation with her father, Keanu will decide to make things official with Louise. 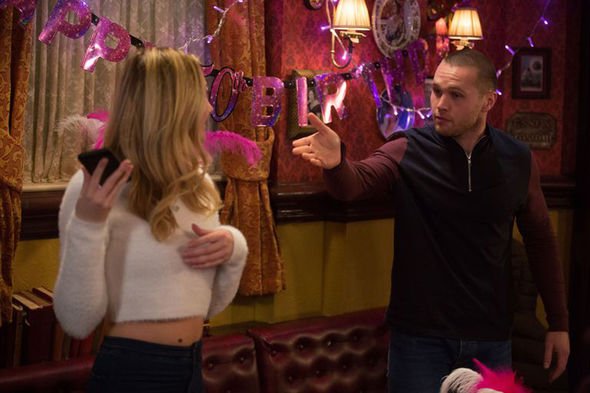 However, Sharon will be very jealous of the pair as she sees them together on the sofa.

Fans will be worried whether Louise will have her heart broken yet again.

There’s also the possibility that Sharon will tell Phil everything in a bout of jealousy, which could prove to be disastrous for everyone.

It could all end up in a horrible bust-up between Phil and Keanu.

EastEnders continues this evening at 8pm on BBC One.