CALLUM Highway will come out to his brother Stuart after Ben Mitchell was shot by evil Hunter Owen.

It has been a dramatic week in EastEnders, with Whitney calling off her wedding to Callum after learning that he has feelings for Ben. 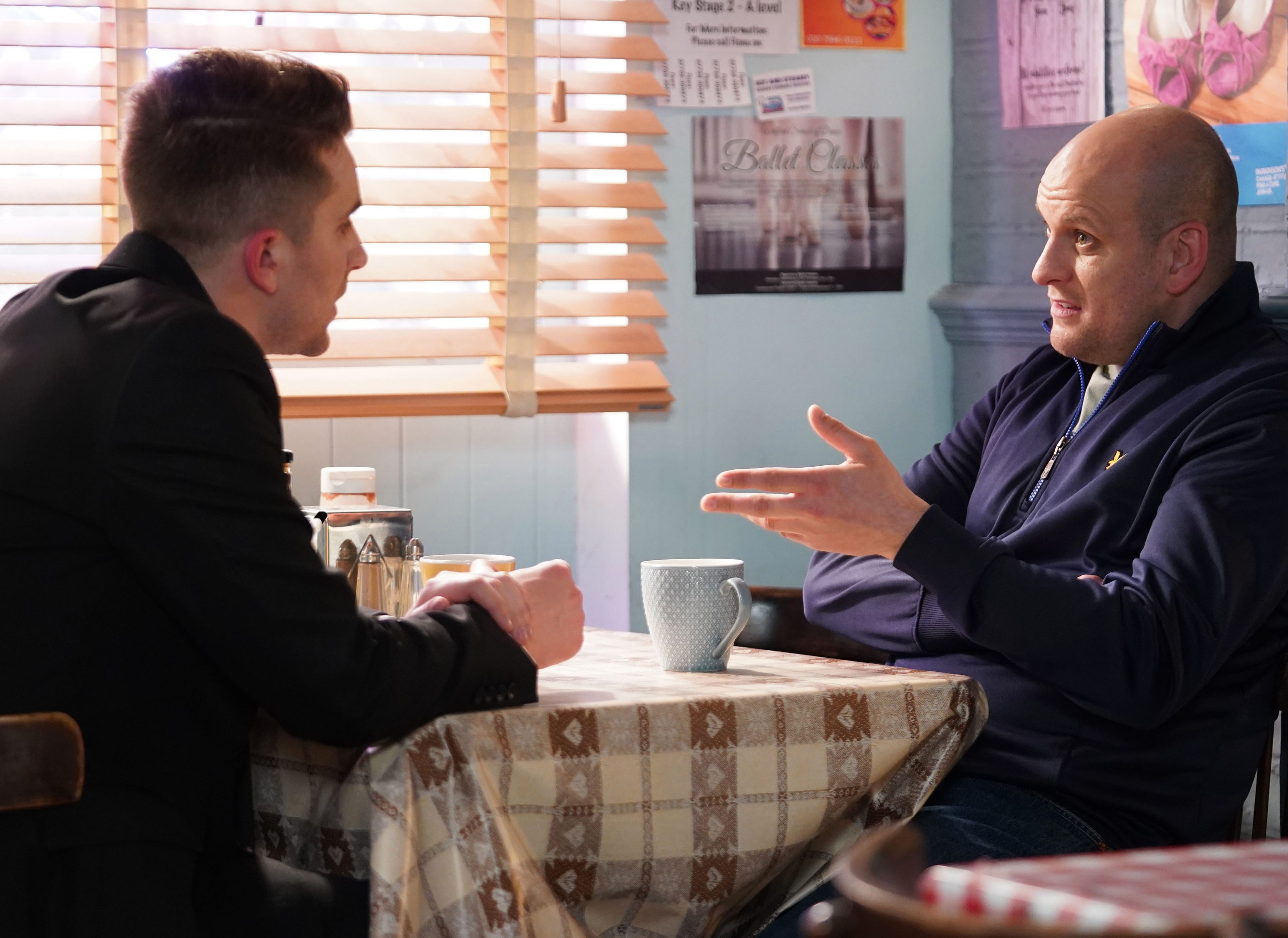 Just hours later, Ben [Max Bowden] was shot when Hunter took the Queen Vic under siege, and Callum [Tony Clay] is left in turmoil as he fears that he won't get the opportunity to tell the Walford bad boy how he really feels.

With the characters' romance still under wraps from the rest of Albert Square, Callum is left behind when Ben's friends and family rush to the hospital to be by his bedside.

At a loss and with nobody else to turn to, Callum eventually breaks down and tells his big brother Stuart [Ricky Champ] everything.

This is a huge move for Callum as Stu has previously been shown to be homophobic, attacking Ben when he suspected that the character was trying to seduce his sibling. 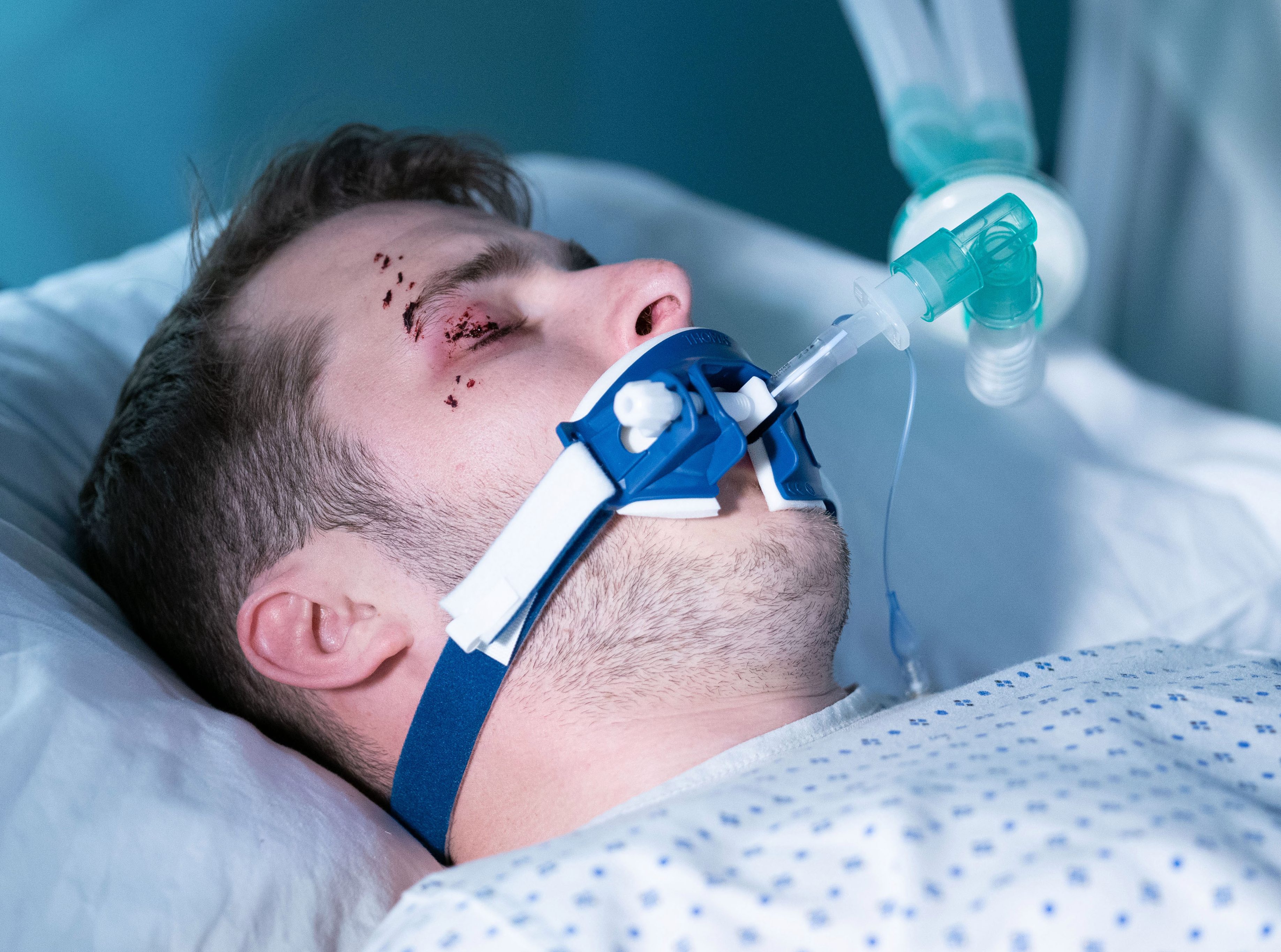 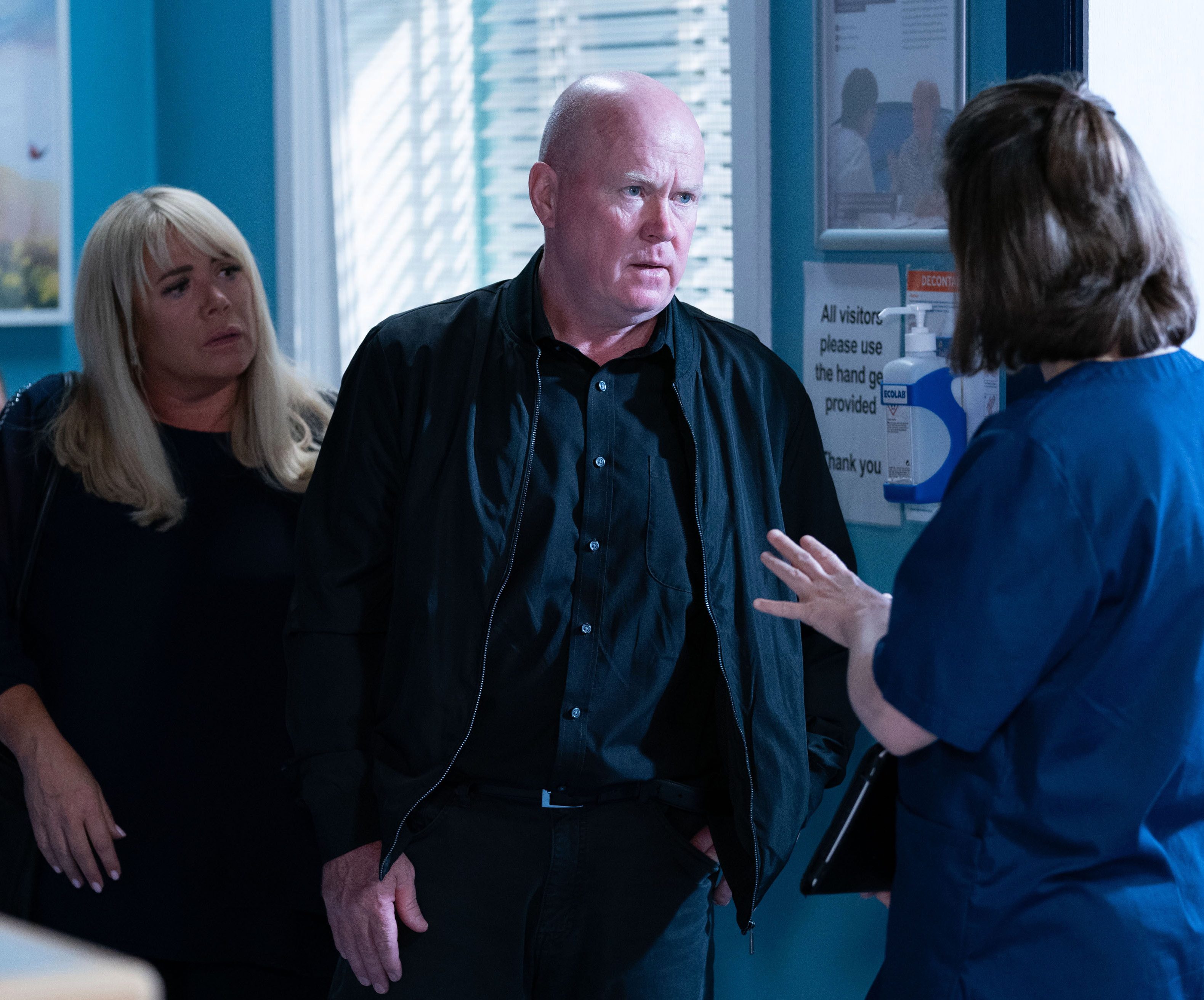 However, Stuart proves to be the rock that Callum needs, reassuring him that he has his back no matter what – lifting a huge weight from Callum's shoulders.

Last night, EastEnders viewers were left in tears when Whitney realised that her ex-fiance was in love with Ben and that they hadn't just had a one-time romp.

After Ben was shot, Callum broke down as he cradled him and begged him not to die. 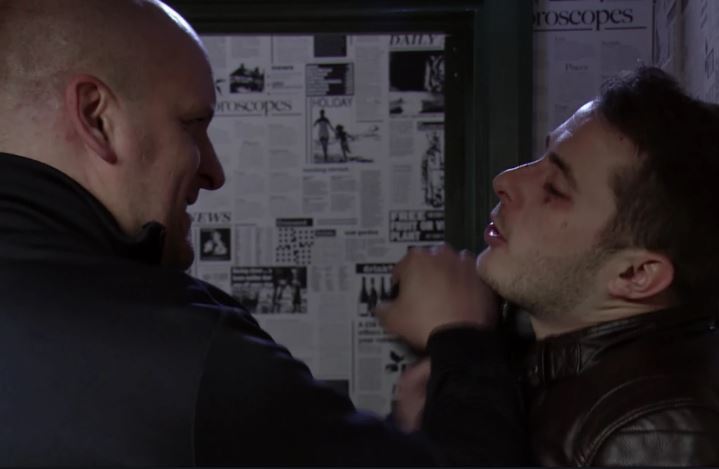 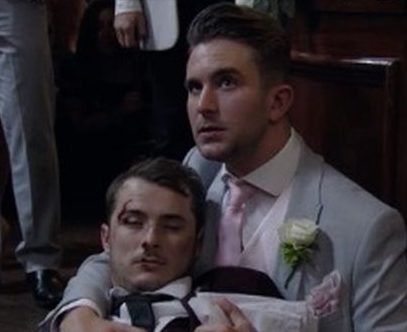 She later appeared to give their relationship her seal of approval, sympathetically telling Callum to stay with Ben because he "needs" him.

Ben has been left in a coma following the attack, with Hunter also shooting Keanu Taylor and threatening to hurt Louise Mitchell.

Hunter was eventually shot dead by the police to end his reign of terror, leaving mum Mel devastated.