Bianca Jackson (played by Patsy Palmer) was last seen in Walford in 2019 after returning to EastEnders for Whitney Dean’s (Shona McGarty) wedding while Ricky Butcher (Sid Owen) moved away in 2012. However, there could be a reunion on the cards as the BBC soap stars revealed they would love to work with each other again.

During a virtual appearance on Loose Women, Patsy and Sid were asked if they’d like to return to the Square.

The Bianca star echoed: “I’d like to work with Sid again but I don’t know, I haven’t watched EastEnders.

“I don’t know how they’re doing it now. I mean I was there just before lockdown and I had to leave.”

“There was a little bit I was going to do but I didn’t end up doing it,” Patsy continued. 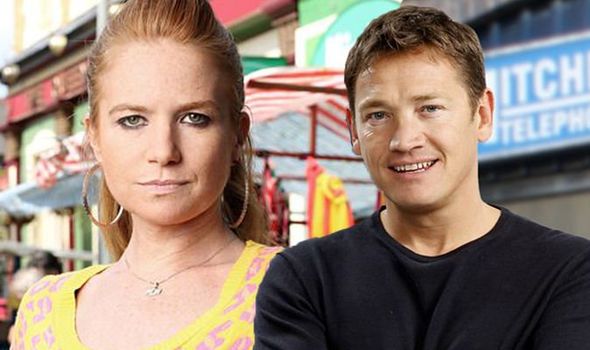 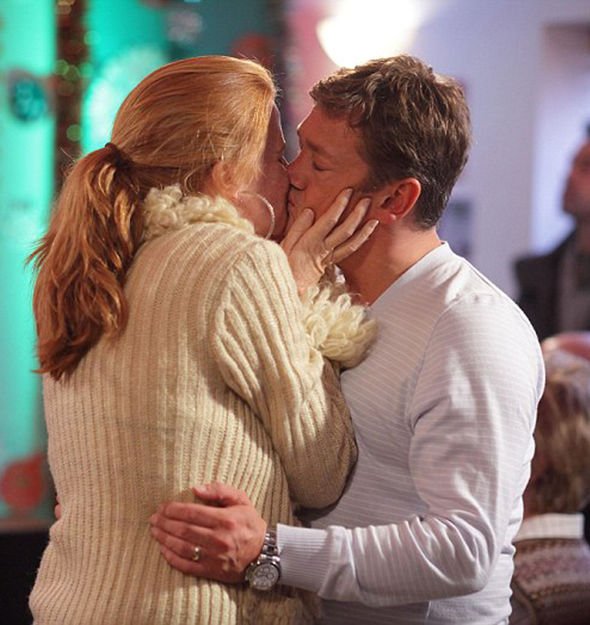 “I don’t know how they’re doing it now because I haven’t seen it. Are they filming right now?”

Patsy’s return to Walford would have most likely coincided with Whitney’s trial as she faces charges for the murder of Leo King (Tom Wells).

Coronavirus travel restrictions meant Patsy had to return home to LA before the UK went into lockdown. 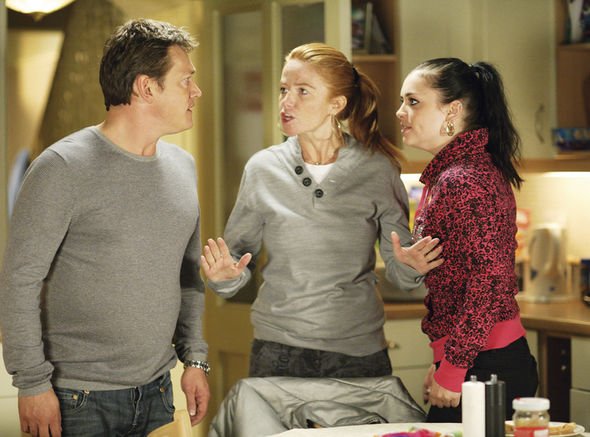 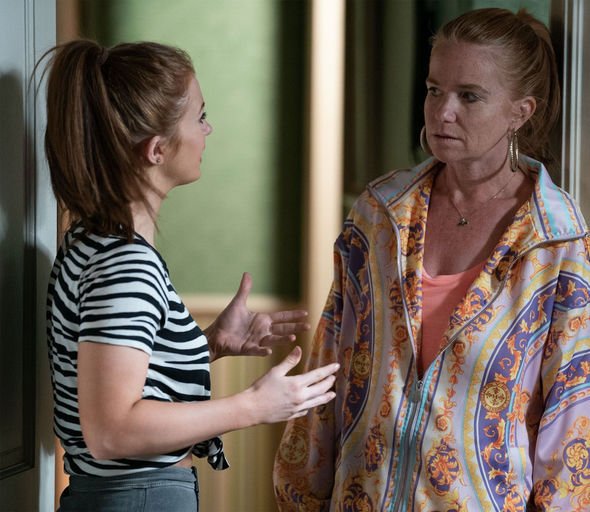 However, the door has been left open for the actress and Bianca could return in the aftermath of Whitney’s verdict.

If Whitney is found guilty of killing her abuser’s son, Bianca would be devastated and may reach out to Ricky for support.

Although Bianca and Ricky have been separated for some time, they are still one of EastEnders’ most iconic couples.

Will Whitney and Tiffany Butcher’s (Maisie Smith) trauma lead to the former couple returning to the Square?

While Whitney awaits her fate, Tiffany is coming to terms with the death of her sister-in-law Chantelle Atkins (Jessica Plummer).

Before lockdown, Tiffany was struggling to adapt to married life with Keegan Baker (Zack Morris).

The couple seems to be back on track but Tiffany could reach out to her parents if she feels like she’s not coping.

Will Bianca and Ricky return to reunite as one of Walford’s most memorable power couples?

Elsewhere, Karen Taylor (Lorraine Stanley) could be set for a second tragedy as Gray Atkins (Toby-Alexander Smith) cruelly punishes her for reaching out to Mitch Baker (Roger Griffiths).

In a recent instalment of the BBC soap, Mitch helped Karen choose a photograph for Chantelle’s funeral.

However, as emotions ran high, Gray walked in just as the pair shared a kiss.

Mitch never liked his son-in-law and was the only member of Chantelle’s family who failed to warm to him.

When Mitch accused Gray of hiding something, Karen lashed out at her ex as she took Gray’s side.

However, if Gray feels like he’s losing control, he may lash out and refuse to let Karen and Mitch see their grandchildren.

EastEnders continues Monday on BBC One at 8.05pm.