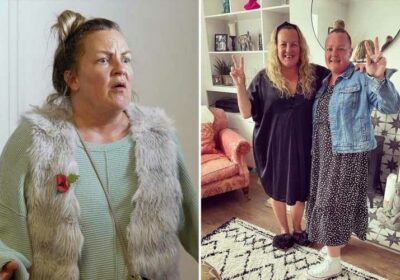 EASTENDERS star Lorraine Stanley floored fans with a snap alongside her lookalike sister Donna this evening.

Shocked followers demanded to know if the 44-year-old actress was a twin as they struggled to wrap their head around the family resemblance. 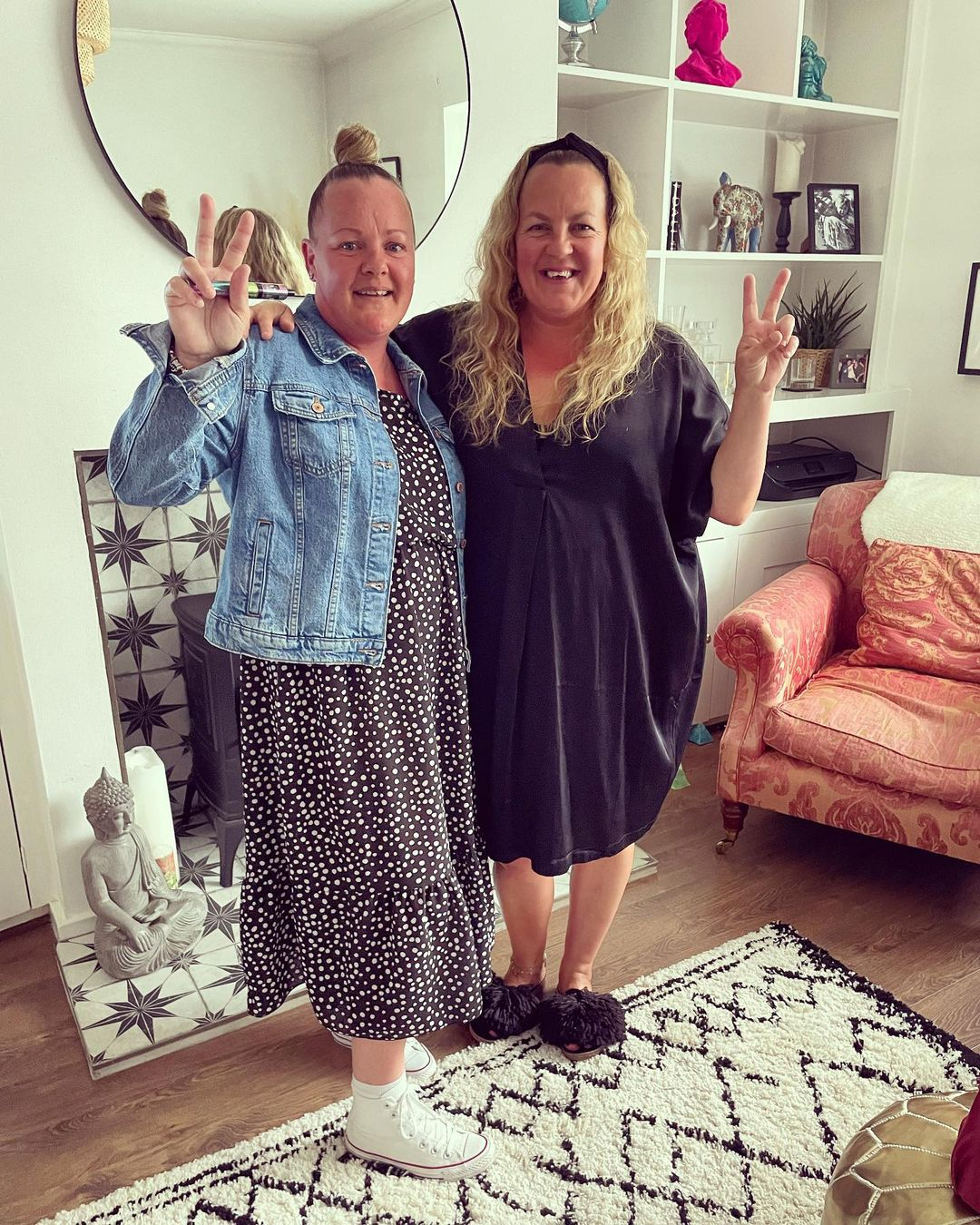 In the photo, Lorraine is unrecognisable from her Walford alter ego Karen Taylor, with her blonde hair styled into loose curls.

She is wearing a simple black dress and attention-grabbing tassel-look shoes, holding up a peace sign as she smiles for the camera.

Donna, 40, is doing the same hand sign, with her hair in a tight bun.

She is dressed in a patterned midi dress, which she teamed with a denim jacket and white trainers. 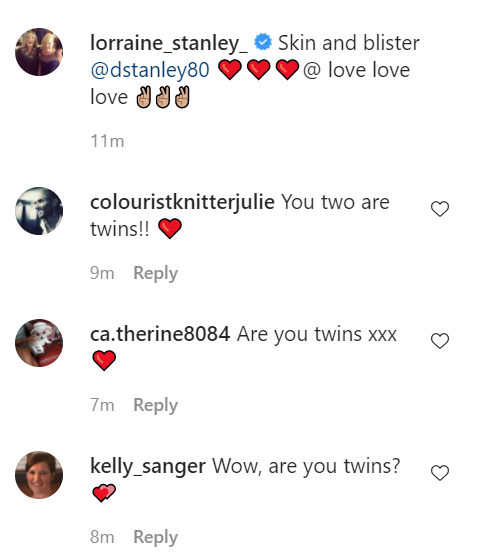 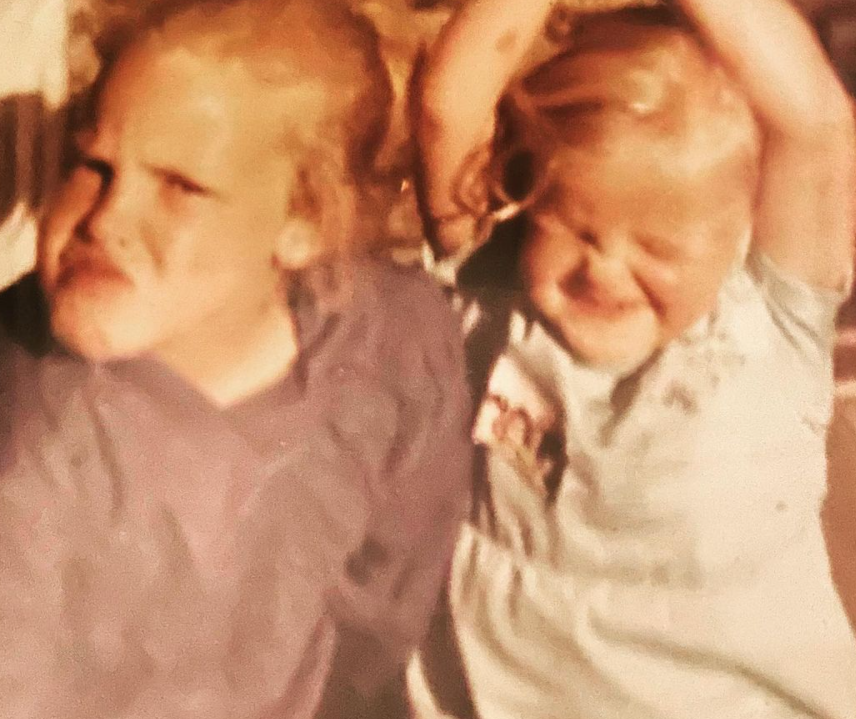 The term Skin and Blister is cockney rhyming slang for "sister".

But her followers were interested to know if they were more than sisters and actually twins after noticing how much they look alike.

Commenting on the post, one fan wrote: "You two are twins!" 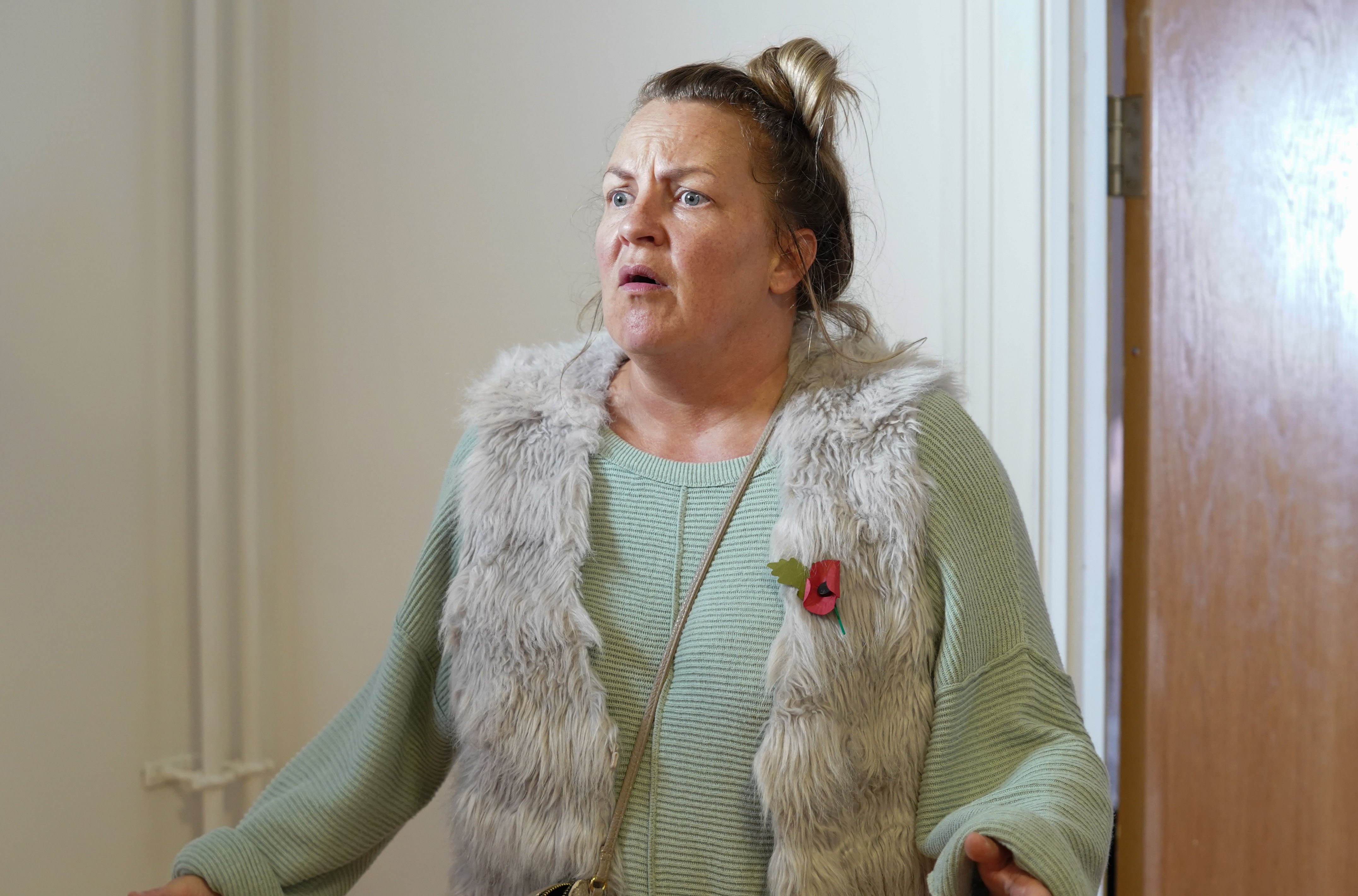 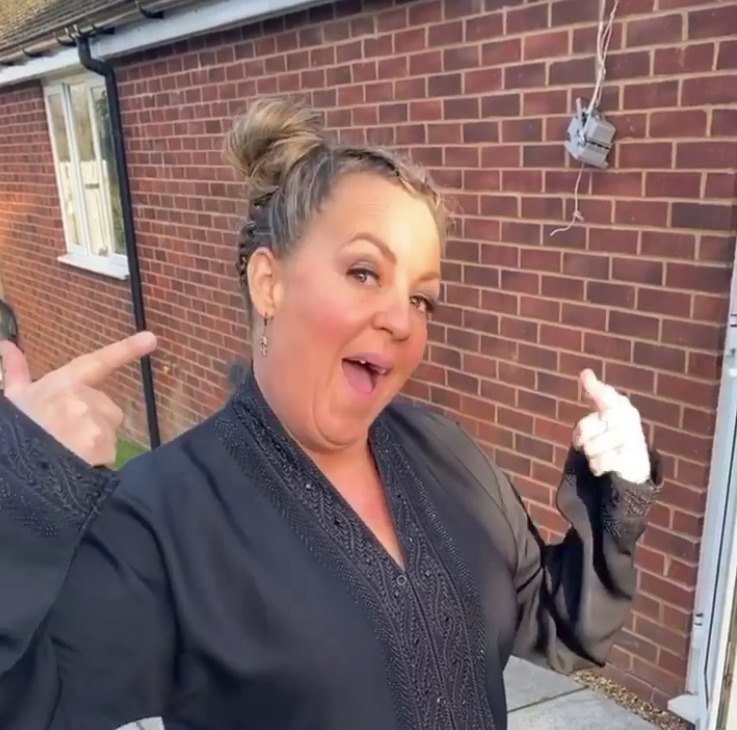 Another asked: "Are you twins?"

However, Donna is actually four years younger than her famous sister.

Lorraine has played downtrodden Karen on EastEnders since 2017, and fans are often shocked by how different she looks off-screen.